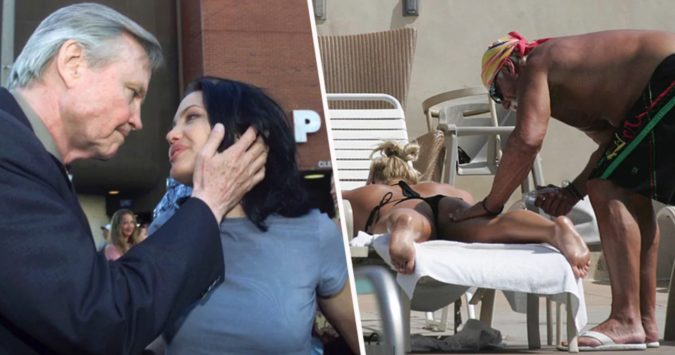 Fathers and daughters have a special bond. While popular culture often fixates on the important role that a father figure plays in a young boy’s life, his presence and engagement towards his daughter are just as vital. Research has shown that a father’s role in his daughter’s life can be directly related to her educational and career successes. Women born in the 1970s are three times as likely to pursue the same or similar career fields as daddy dearest, than in previous generations.
We’re all for father-daughter closeness, and supportive dads doing whatever they can to help their daughter achieve her dreams. The family is one of the most important things in this world, but in the case of some of these celebrities, close can border on creepy and go fully into wrong. When a dad pays too much attention to his daughter’s looks or talks about it endlessly, it naturally makes a lot of us feel uneasy. Sometimes it’s completely innocent, unfortunately, other times it’s not. Other times a photo reveals some family tension hidden under the radar. Here are 15 awkward father-daughter photos. 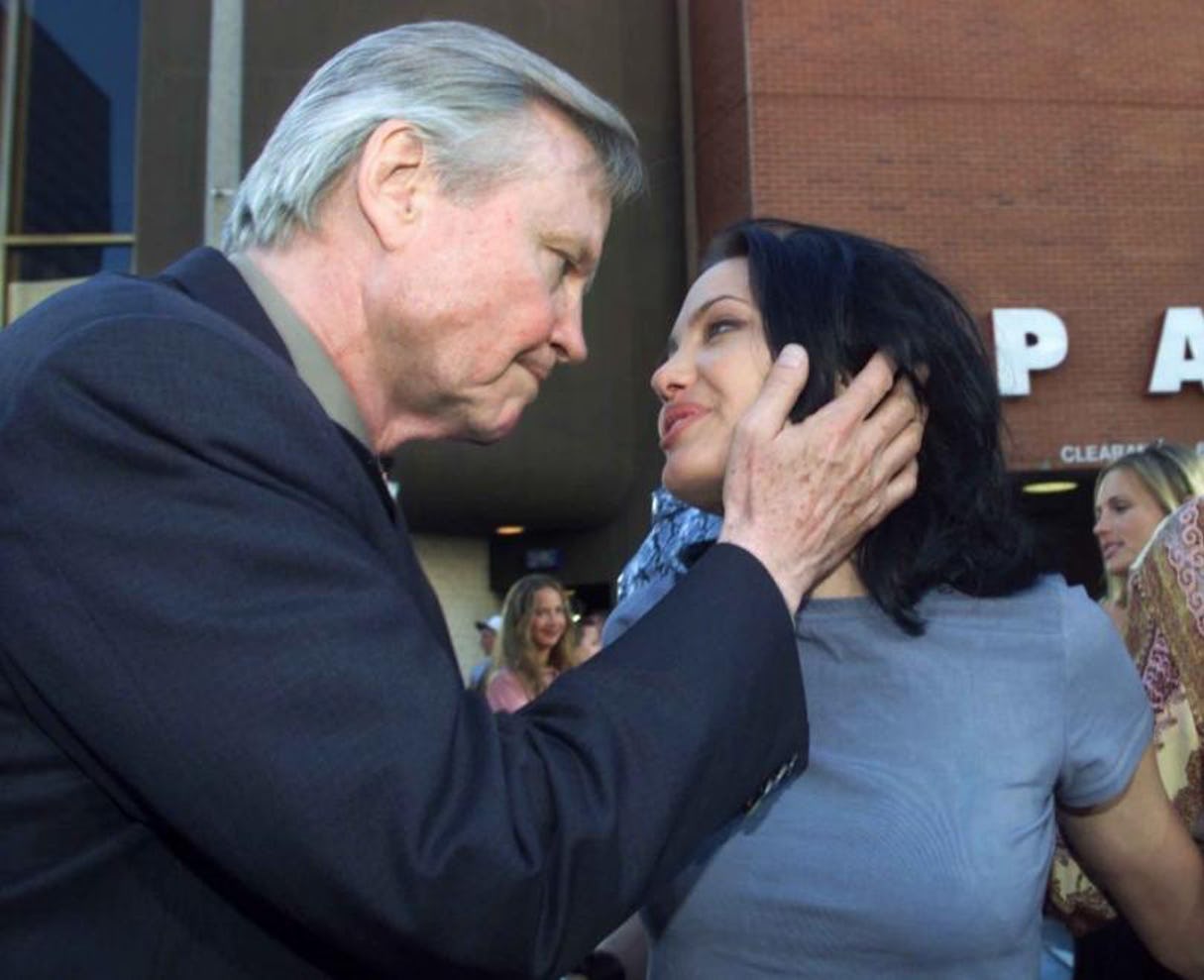 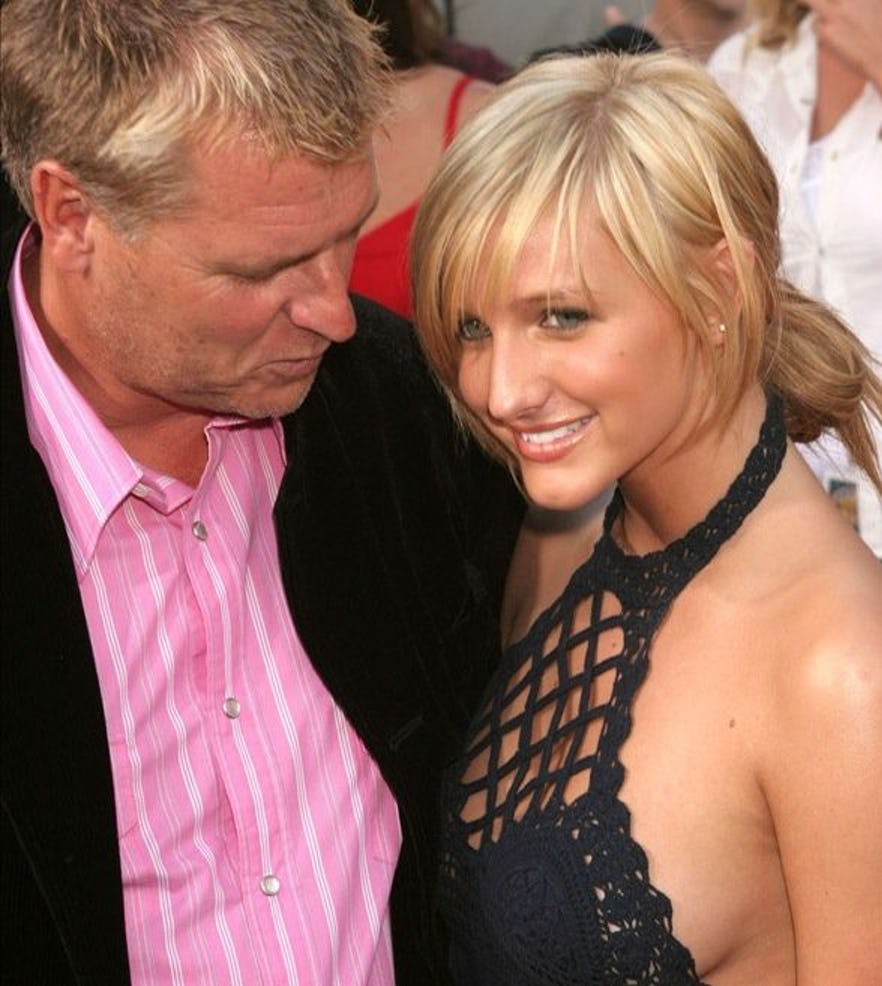 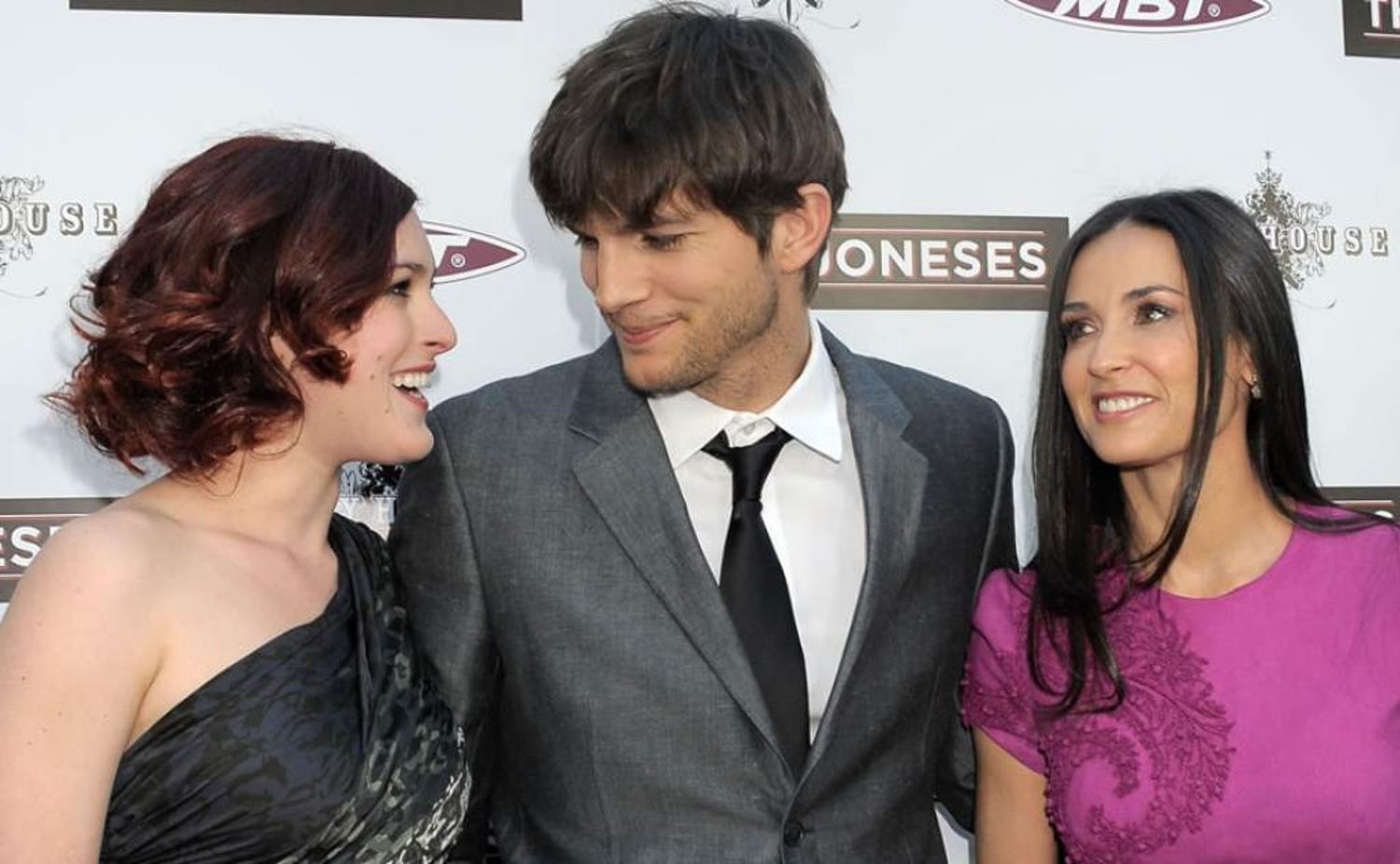 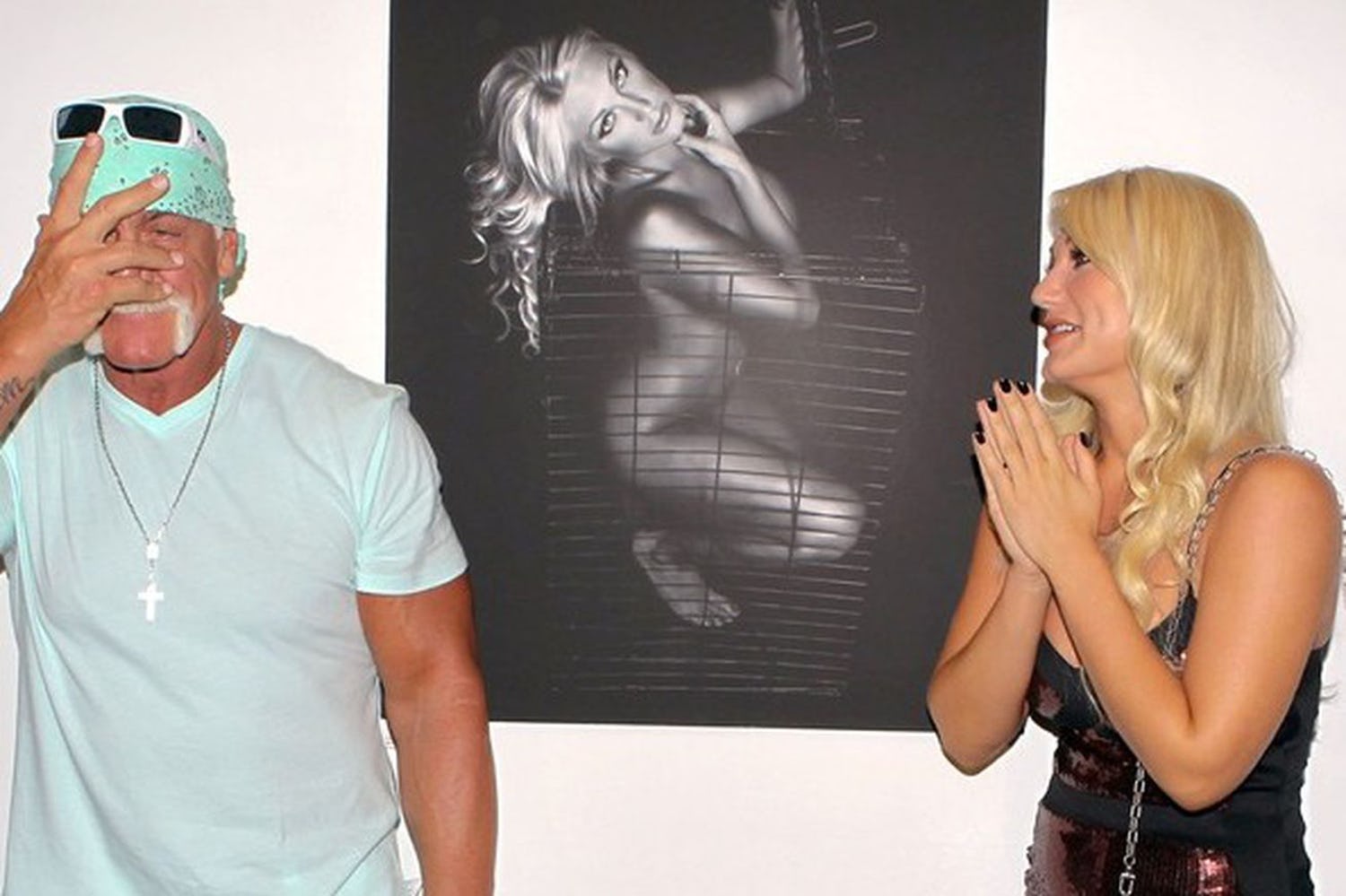 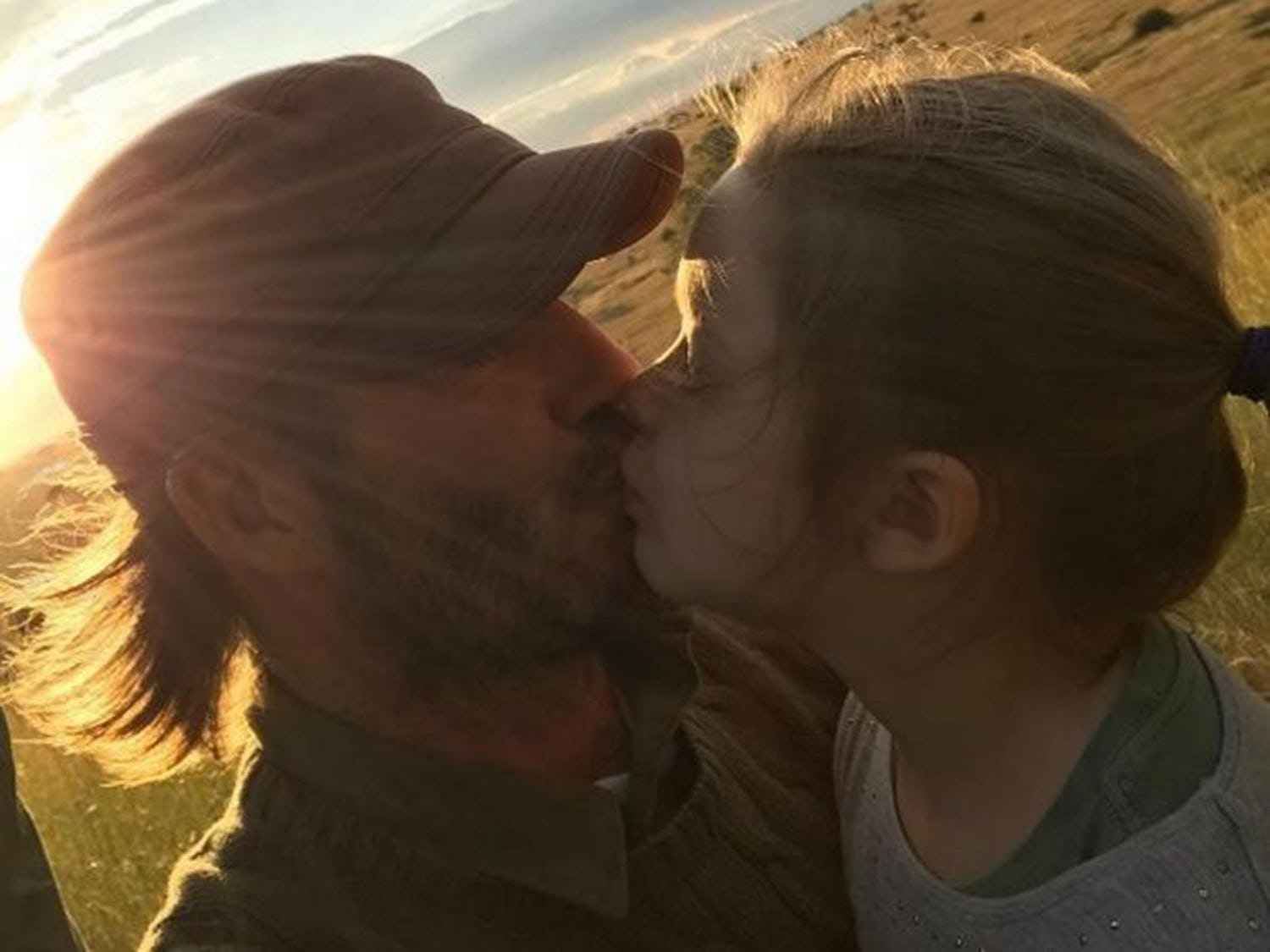 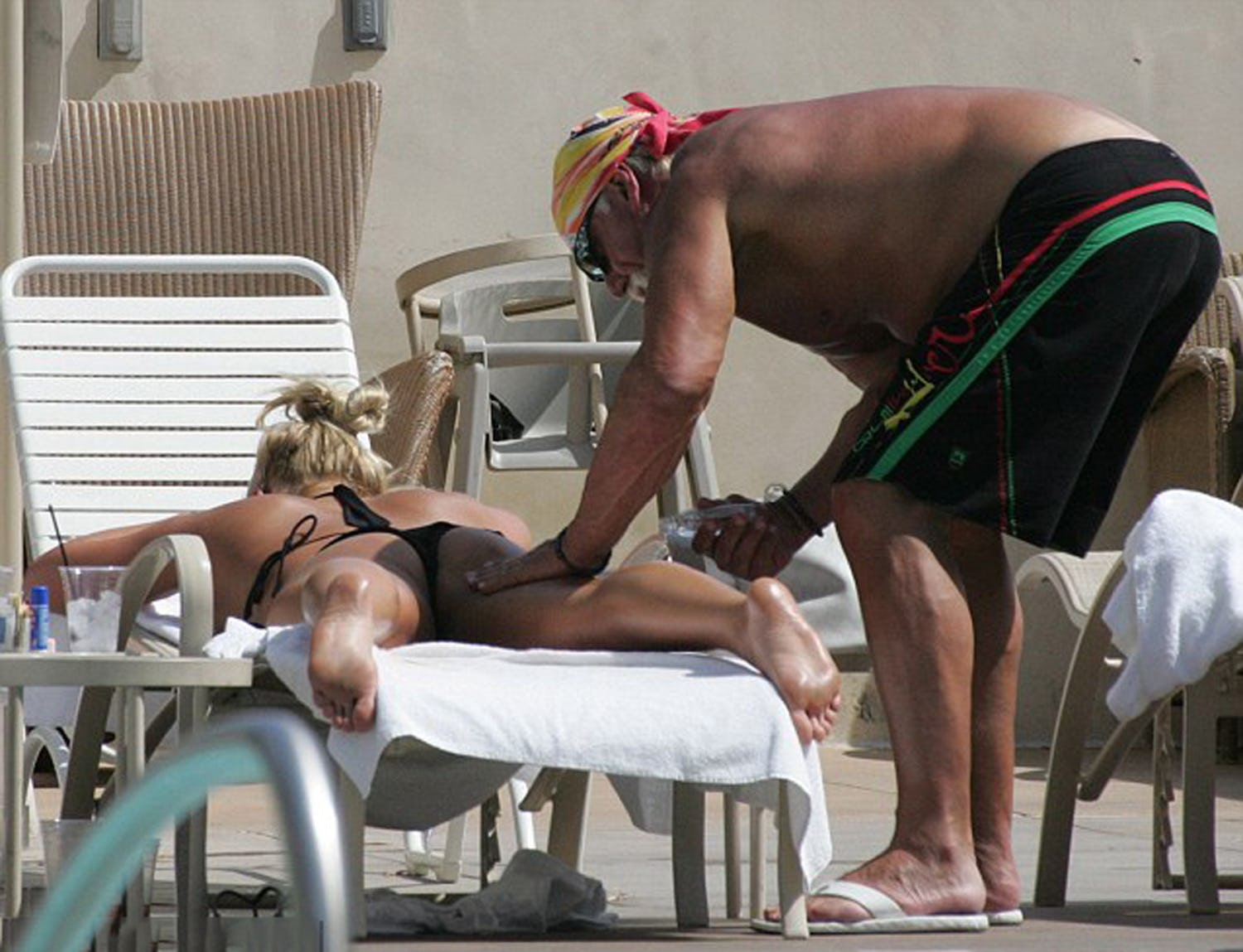 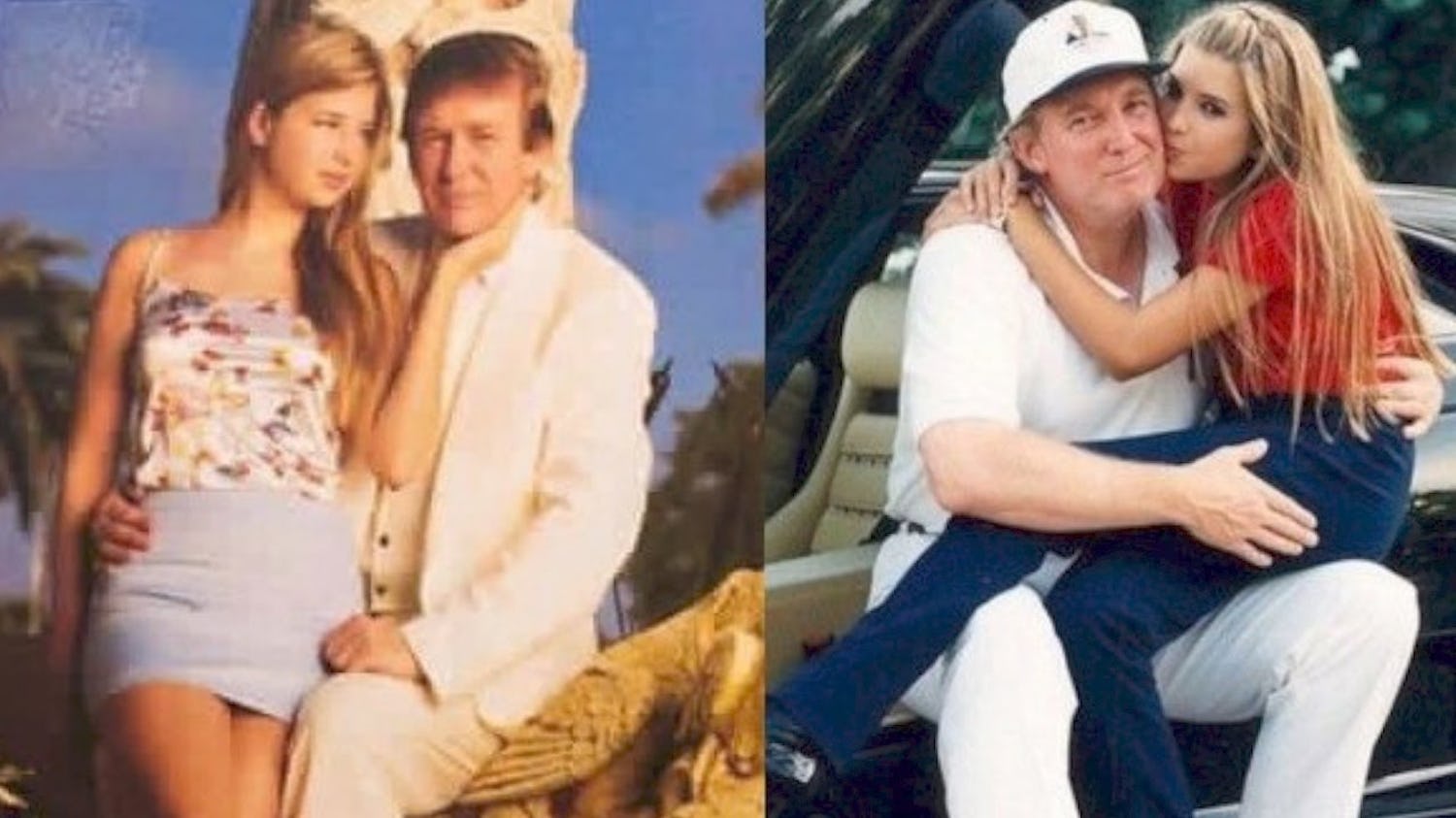 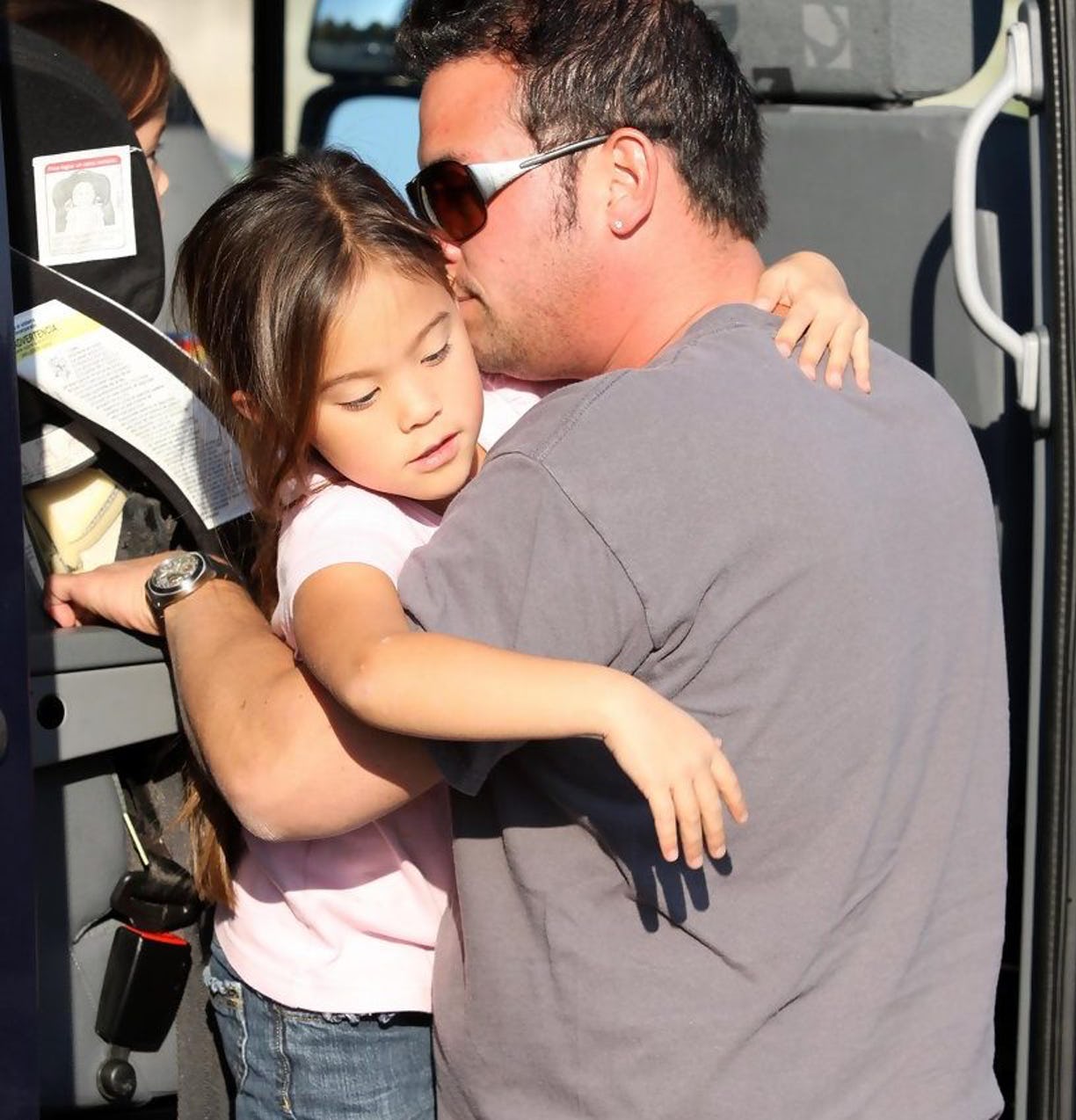 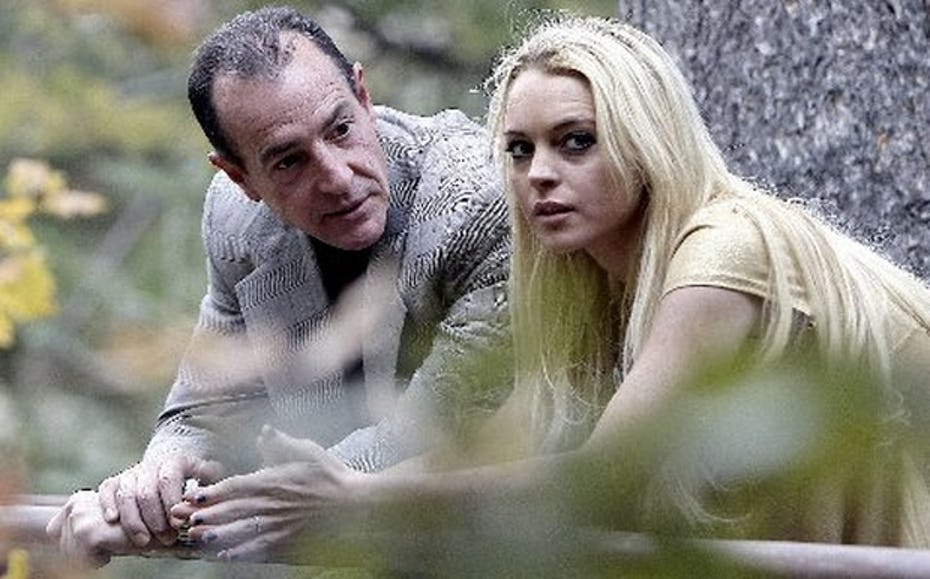 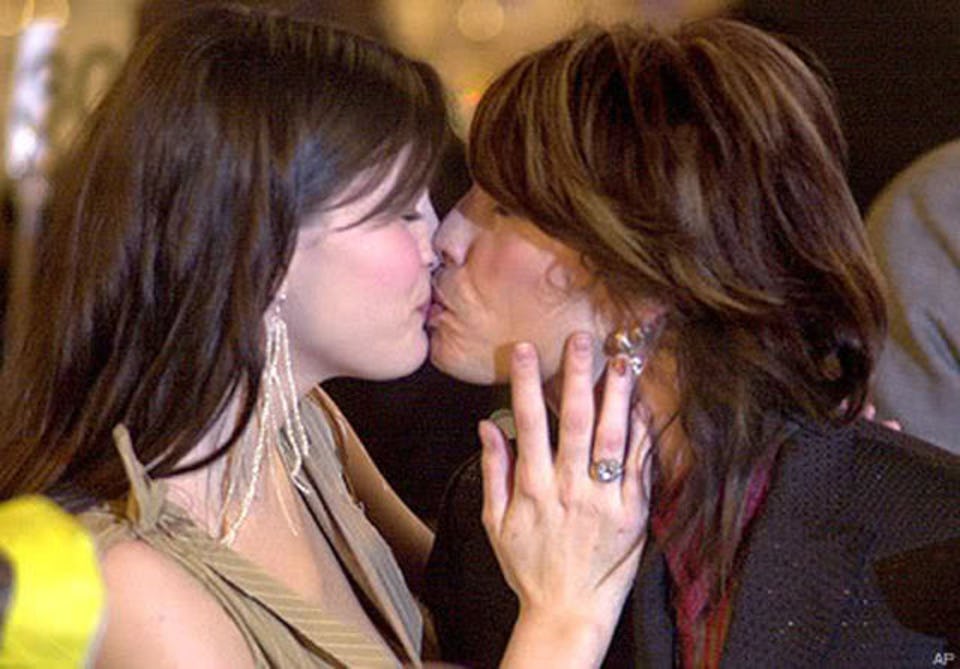 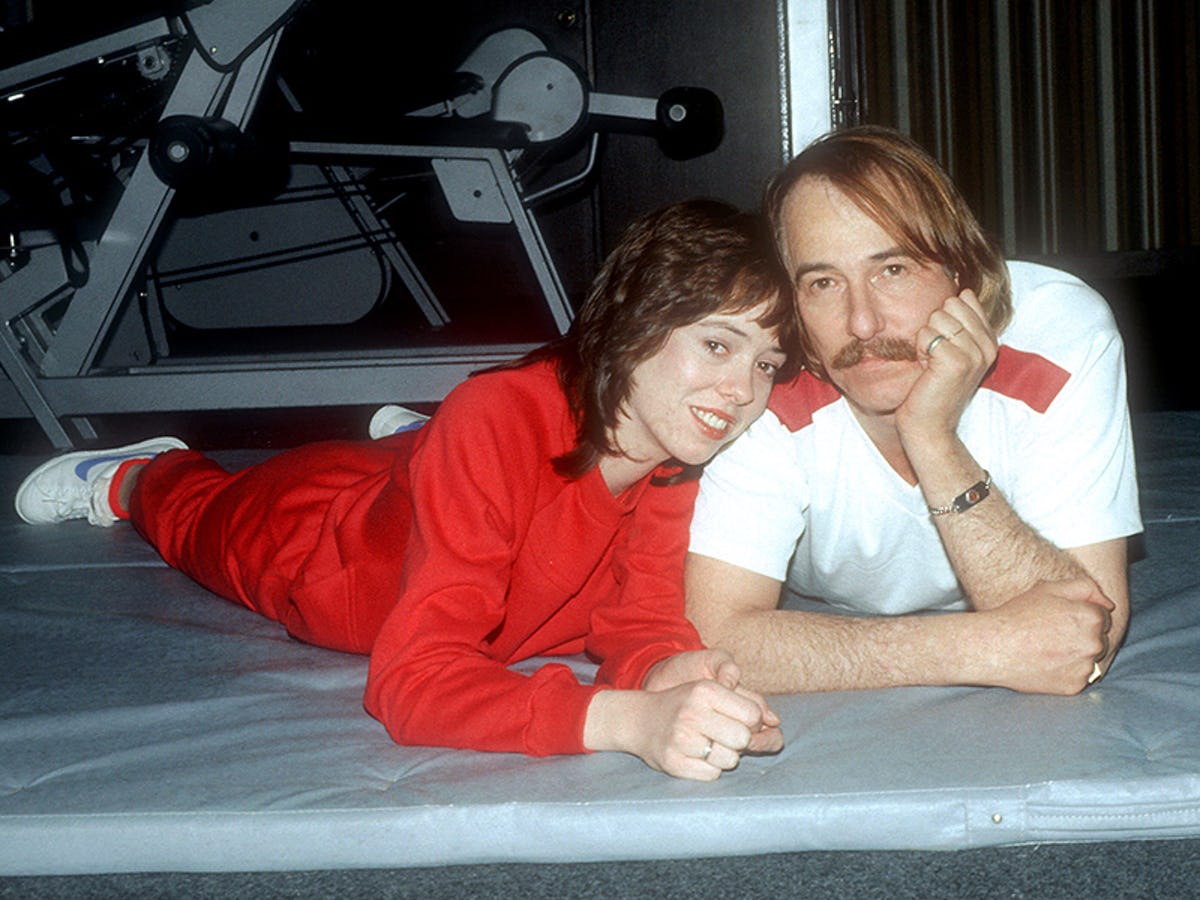 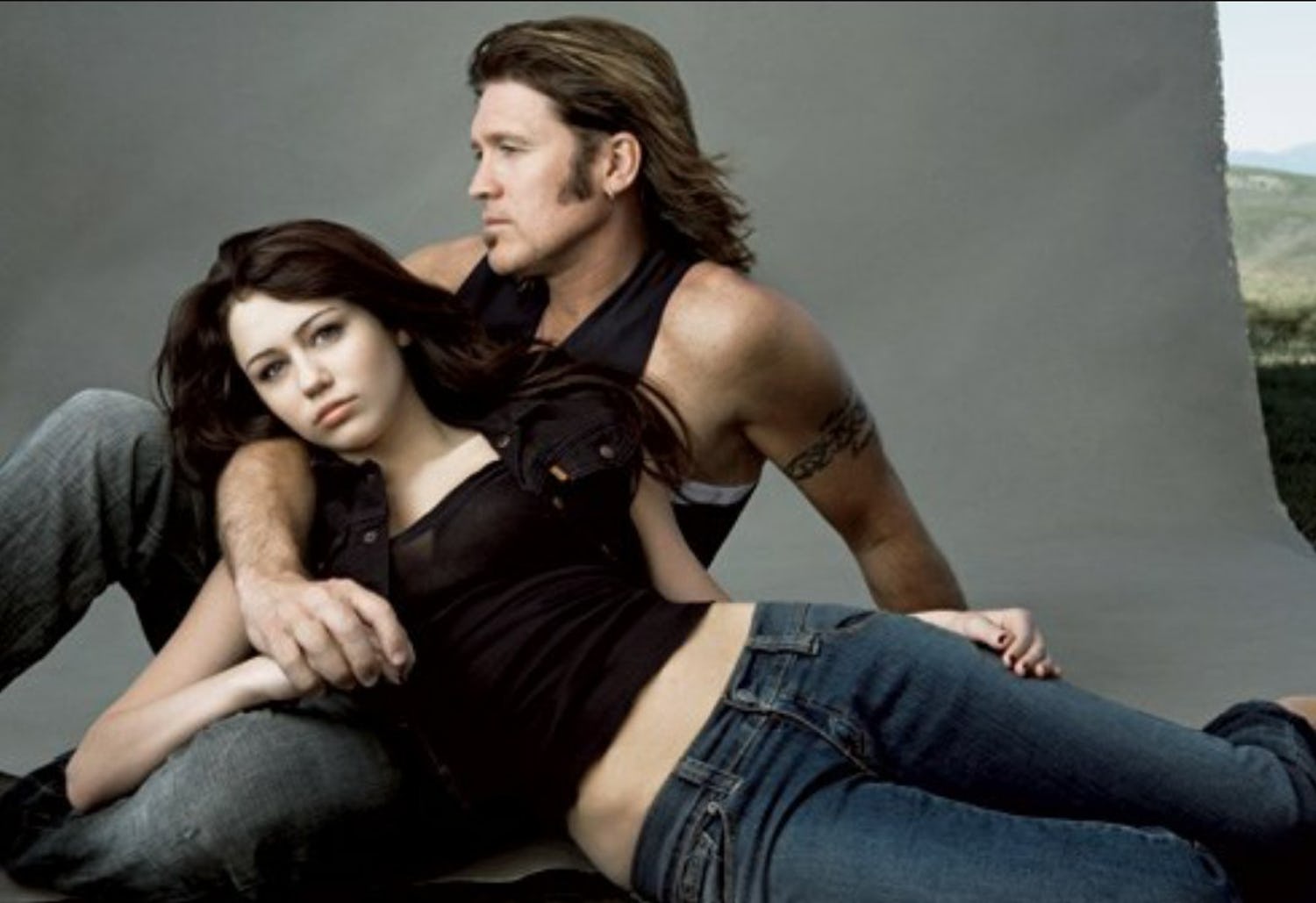 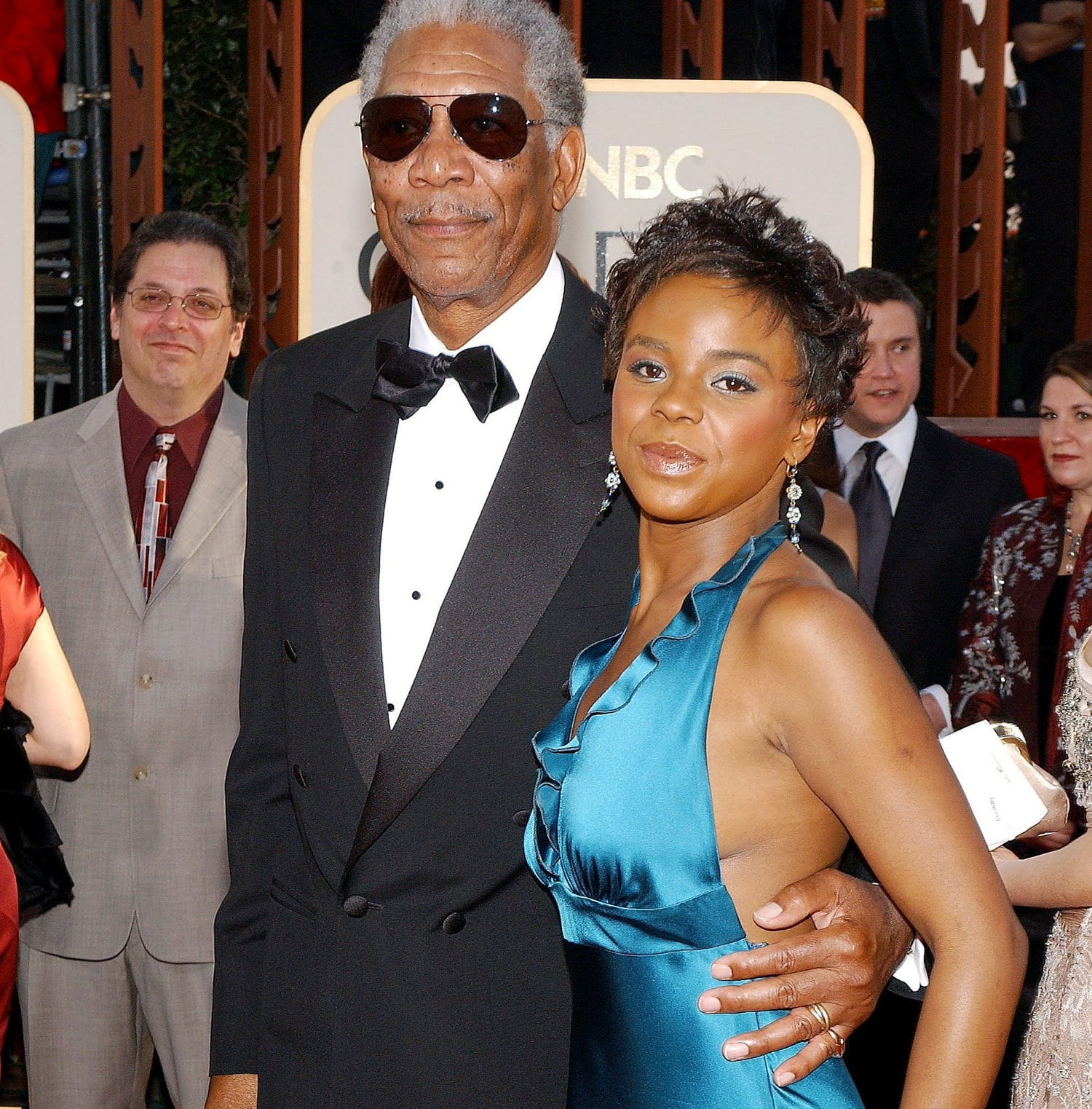 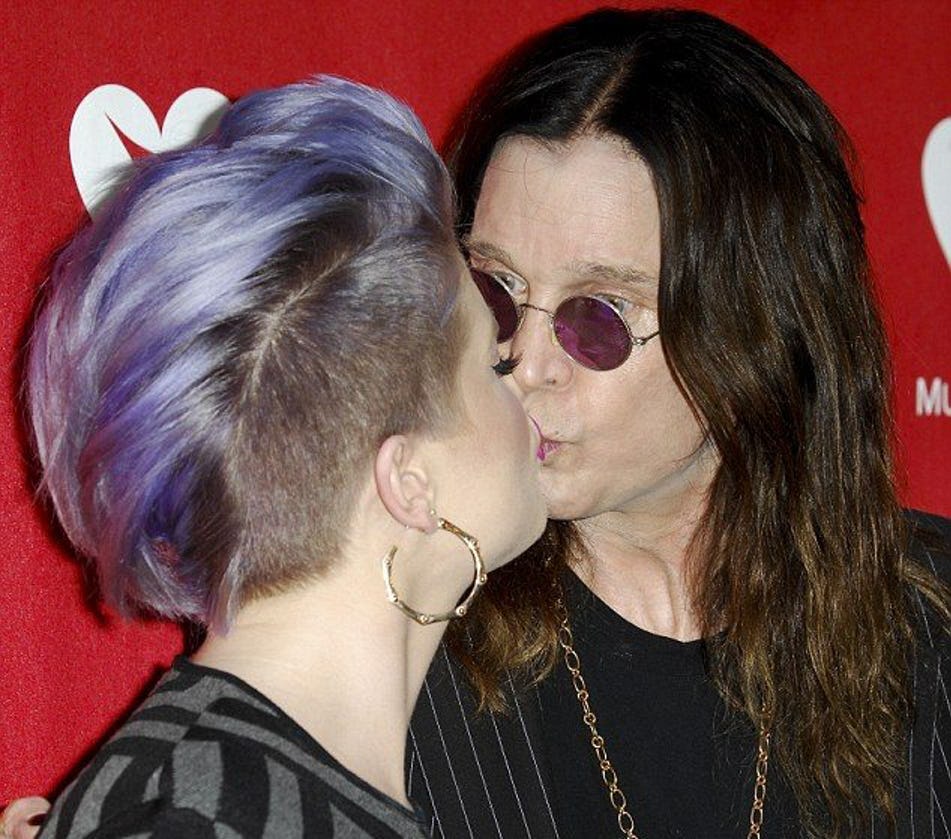 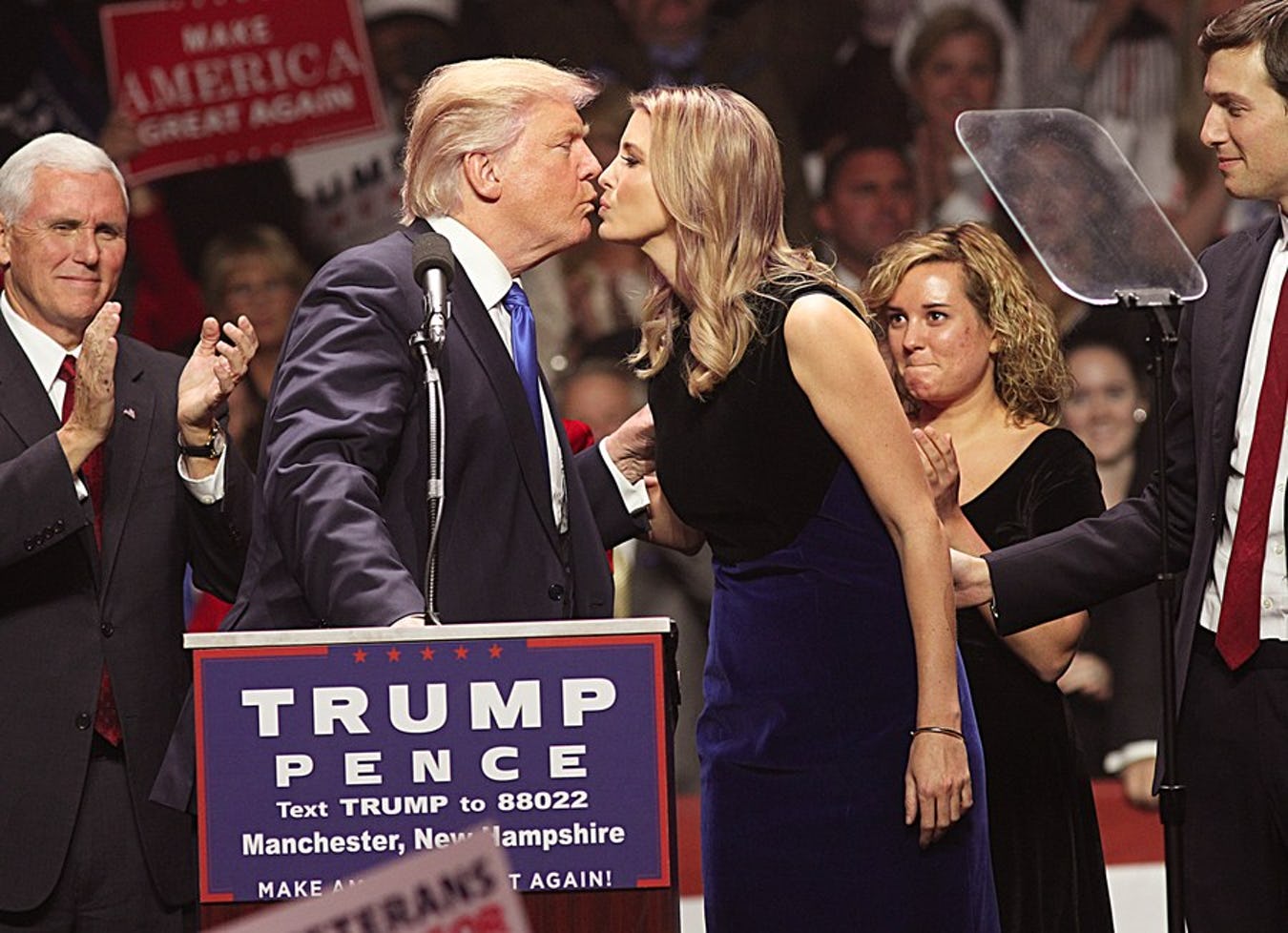 Relationship Ending Texts – She Sent This To Him.. His Response?

These Girls Tried To Be Bold But Faced Awkward Moment