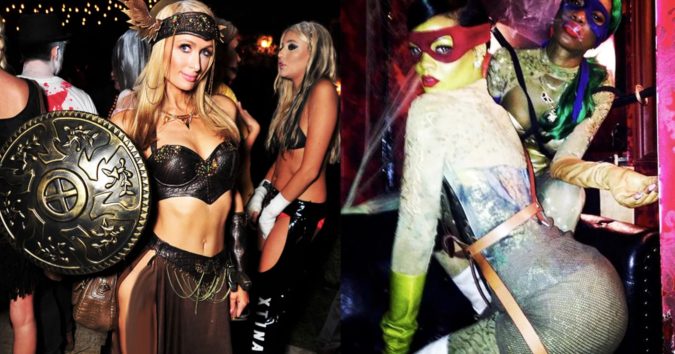 15 Celebs Who Know How To Cosplay

We all love Cosplay and Comic-Con, and we aren’t the only ones. You would be surprised as to who’s now attending cosplay events. Believe it or not, those celebrities who are living the high life, they’re just as in love with Comic-Con as we are. It doesn’t matter who you are or how rich you are; everyone likes to dress up and have a little fun. We totally agree! We love the effort that’s been put into these costumes. Some are sexy, while some are just plain hilarious. Celebrities are bringing a whole new level to dressing as Cosplay characters, and we have to give respect where respect is due. These pictures are pretty cool, and it shows the effort put in by these celebrities. Attending cosplay events are becoming the next big thing in Hollywood.
Celebrities have joined the ranks of those who love to celebrate in all the geeky fun. Cosplayers aren’t the only ones showing up at events; celebrities are hanging there as well. Sometimes, the two meet up and collide based on similar costume ideas. Some celebrities choose to be out there with their costumes, while others, like Mark Ruffalo, hid behind a mask when he attended New York Comic-Con. Either way, these celebrities are joining in on the fun, and we love every minute of it.

If you want to see some pretty fun cosplay gear, then tune in to see celebrities who prove that they’re badass at cosplay. 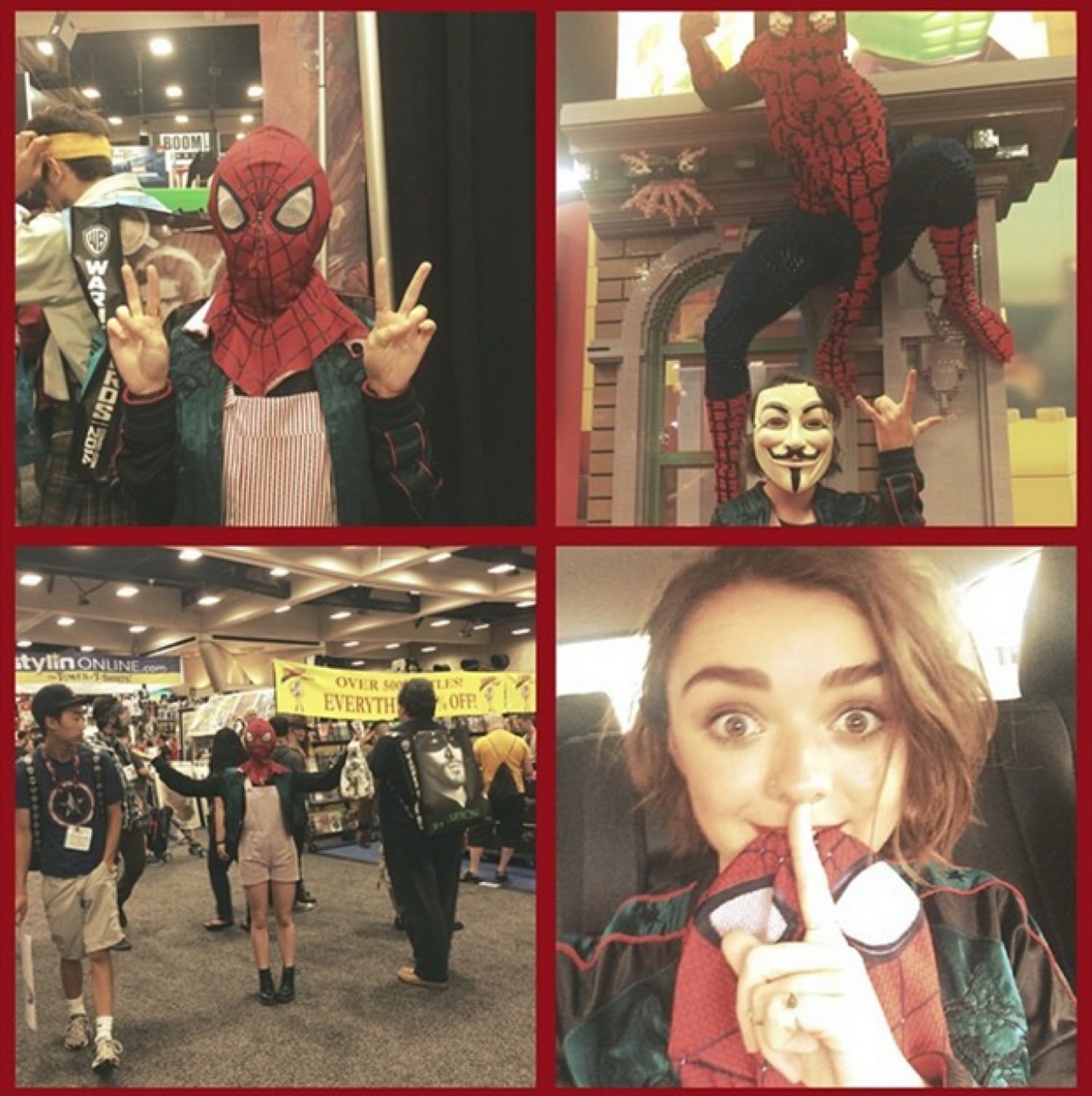 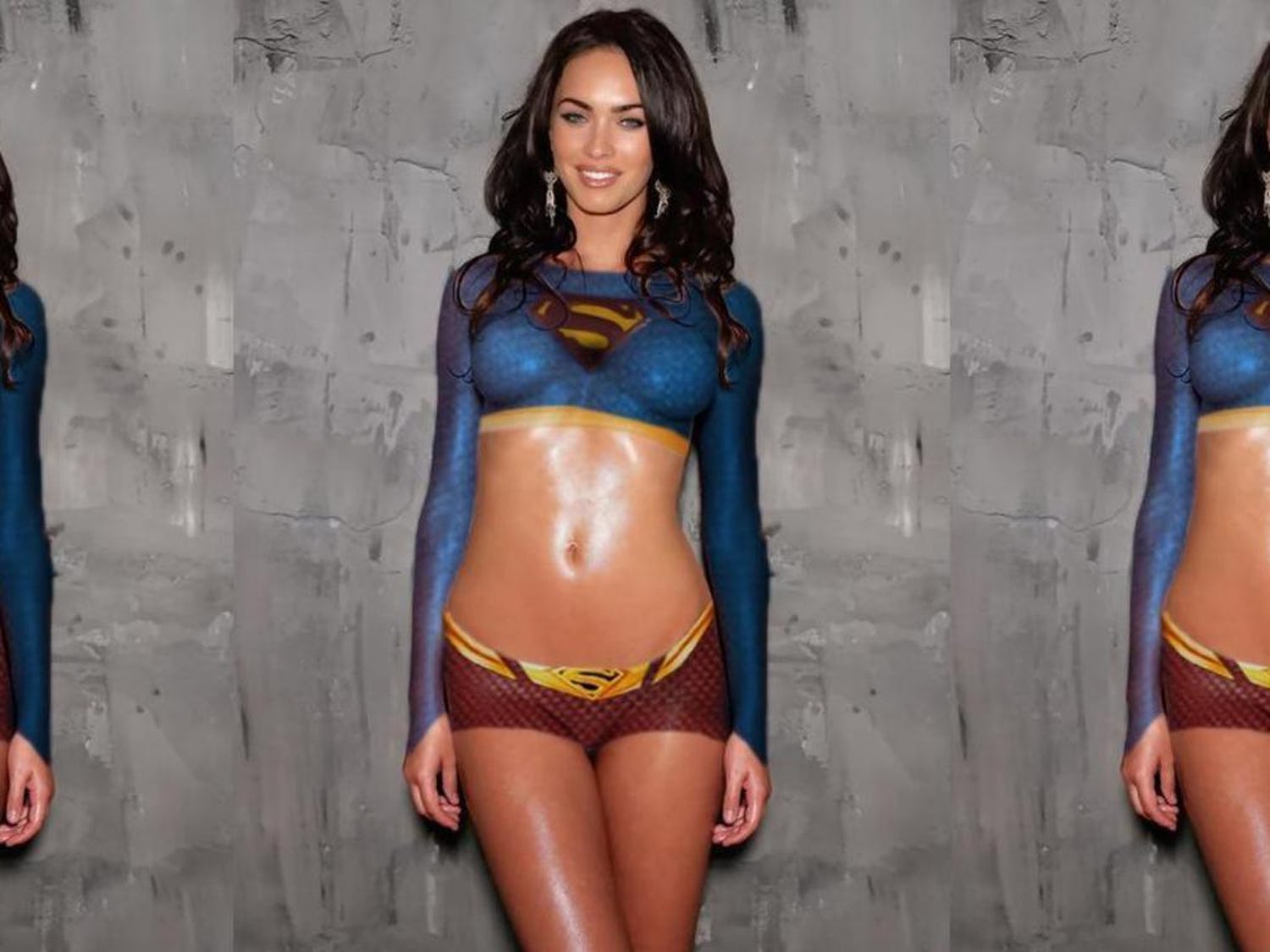 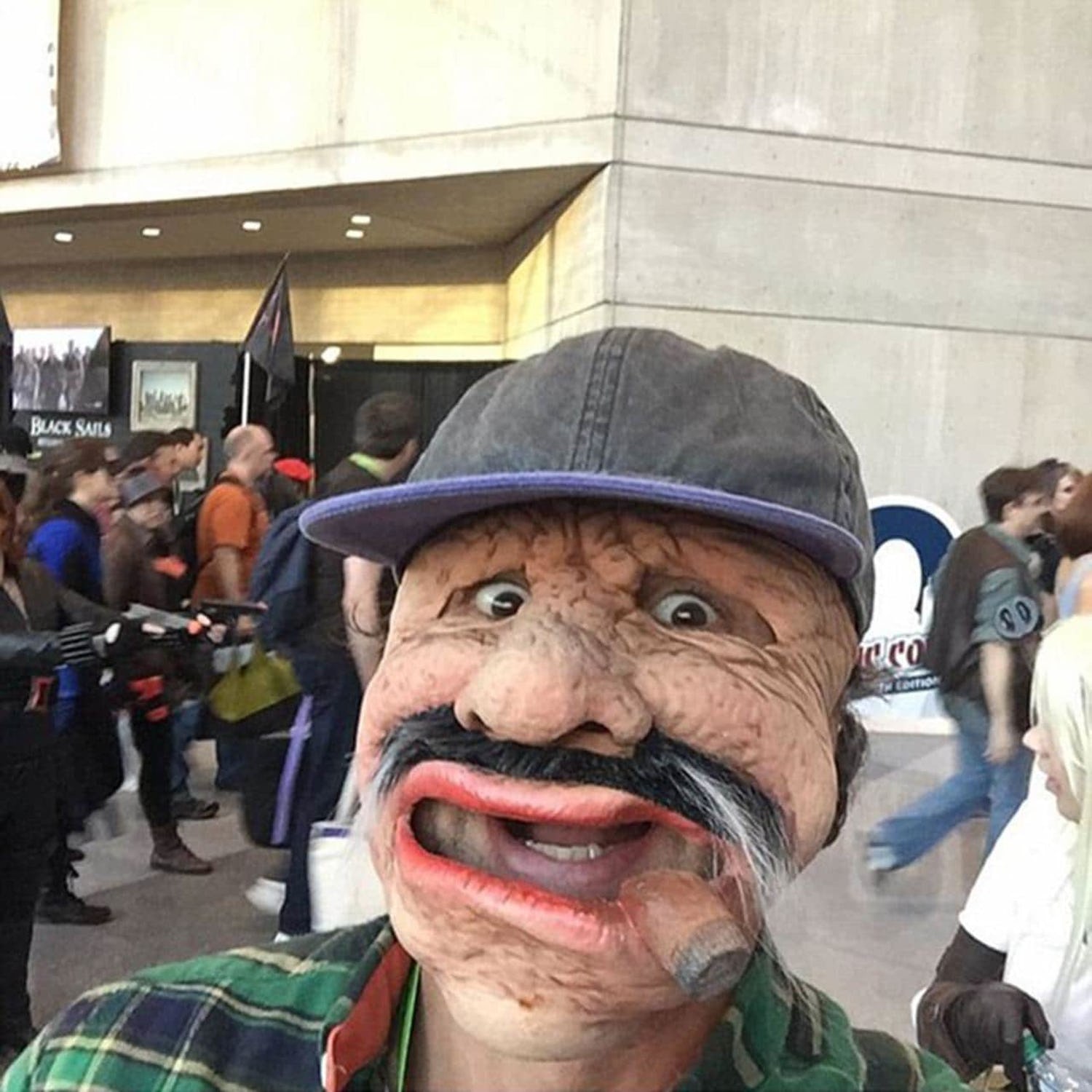 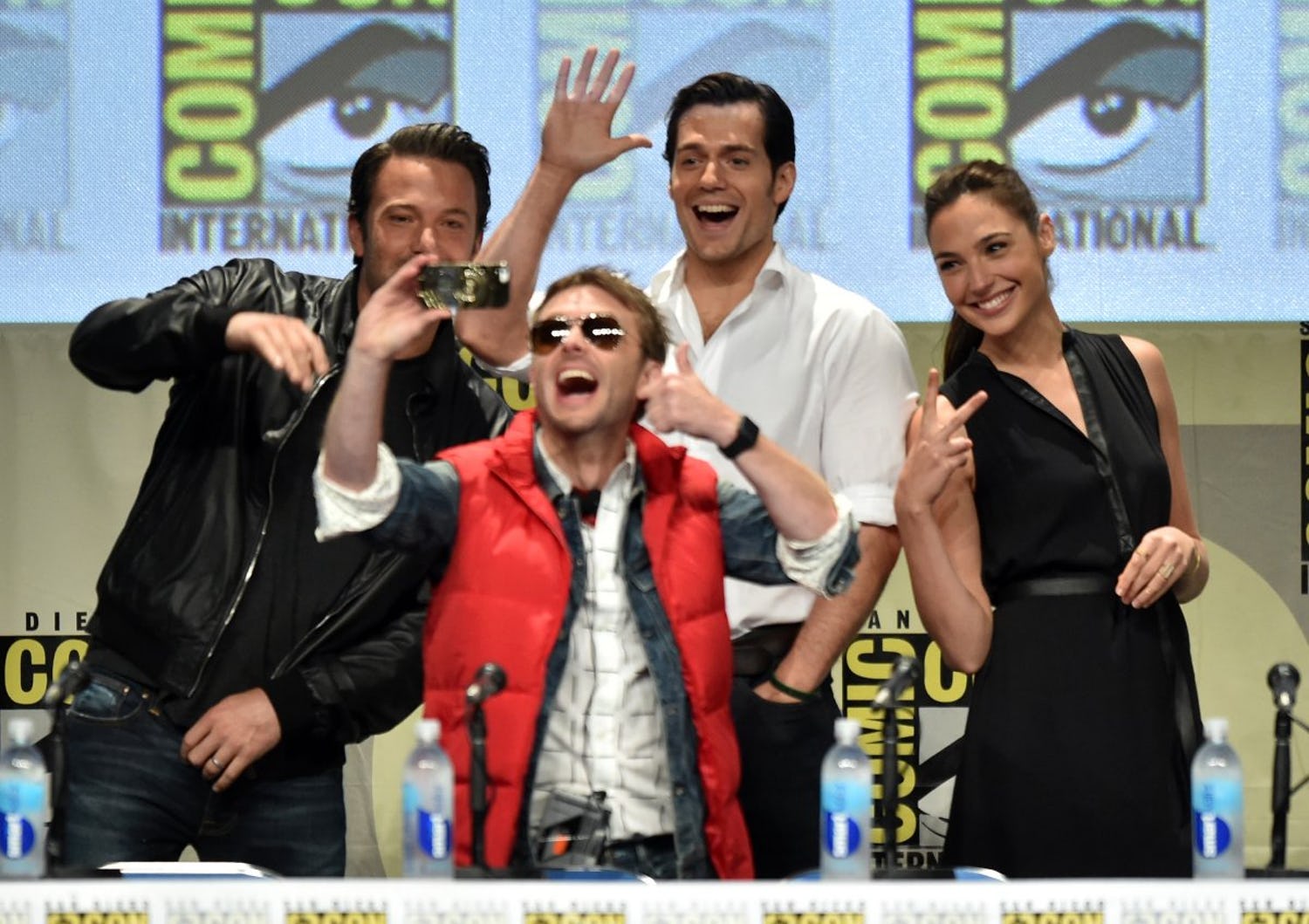 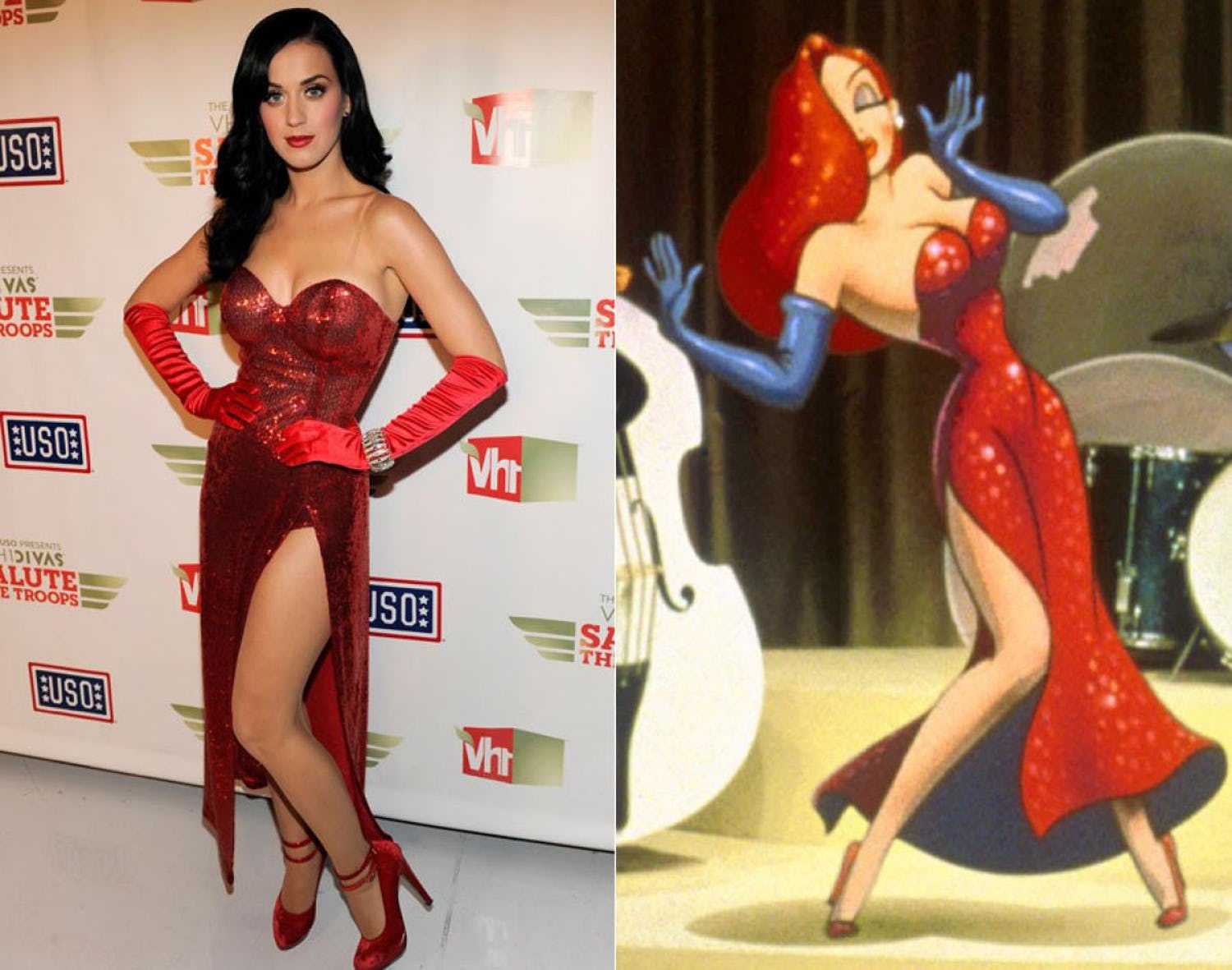 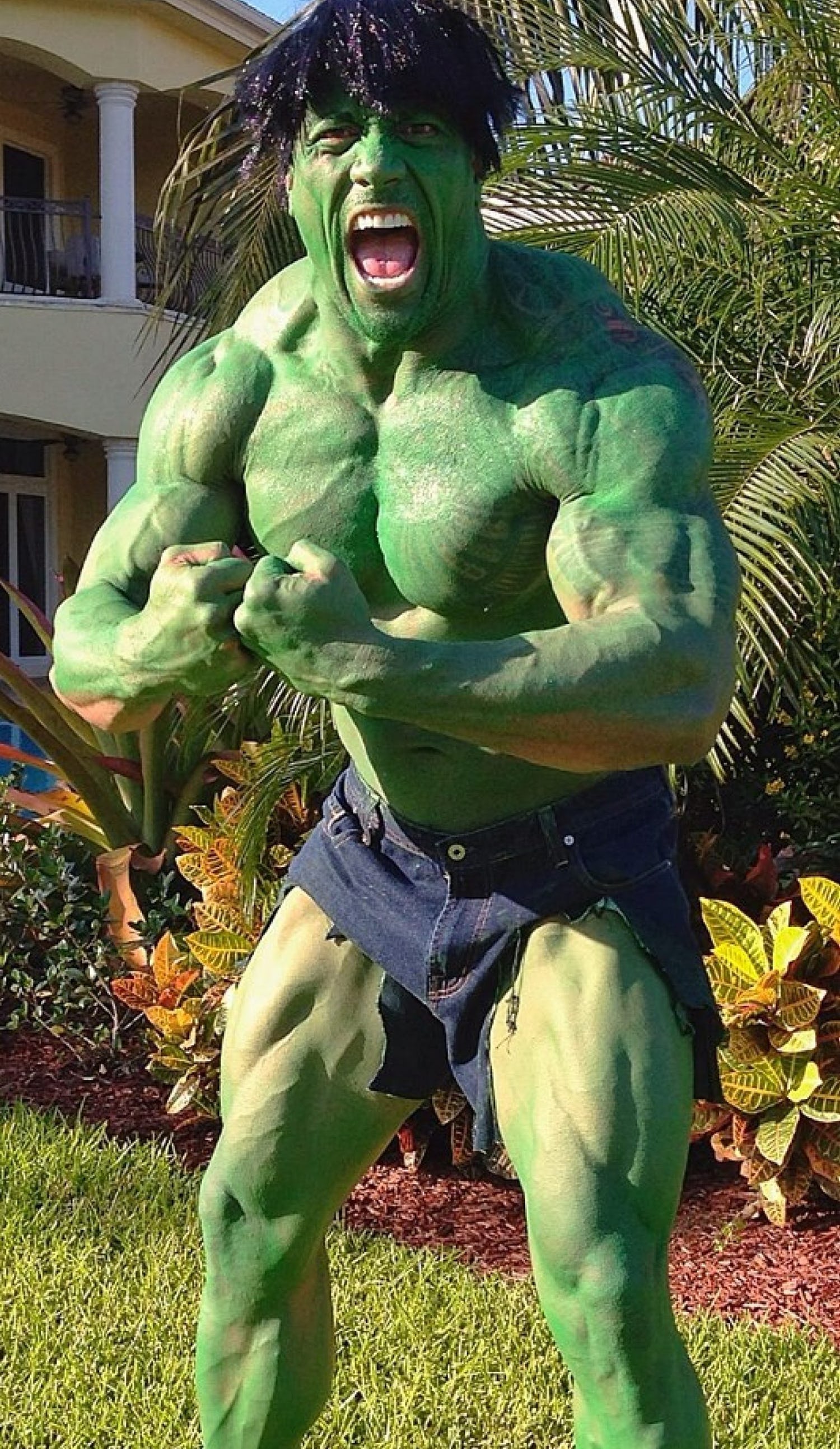 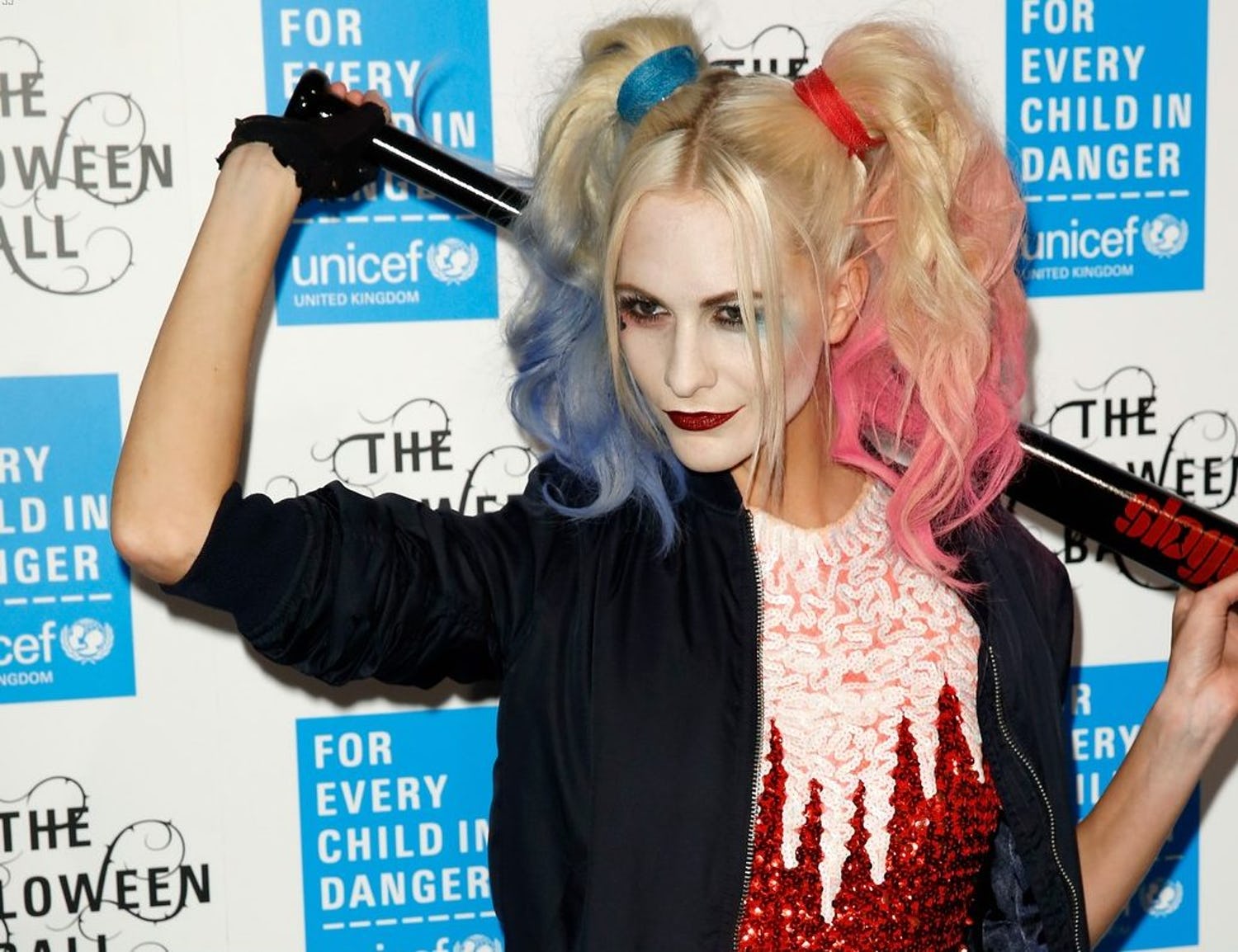 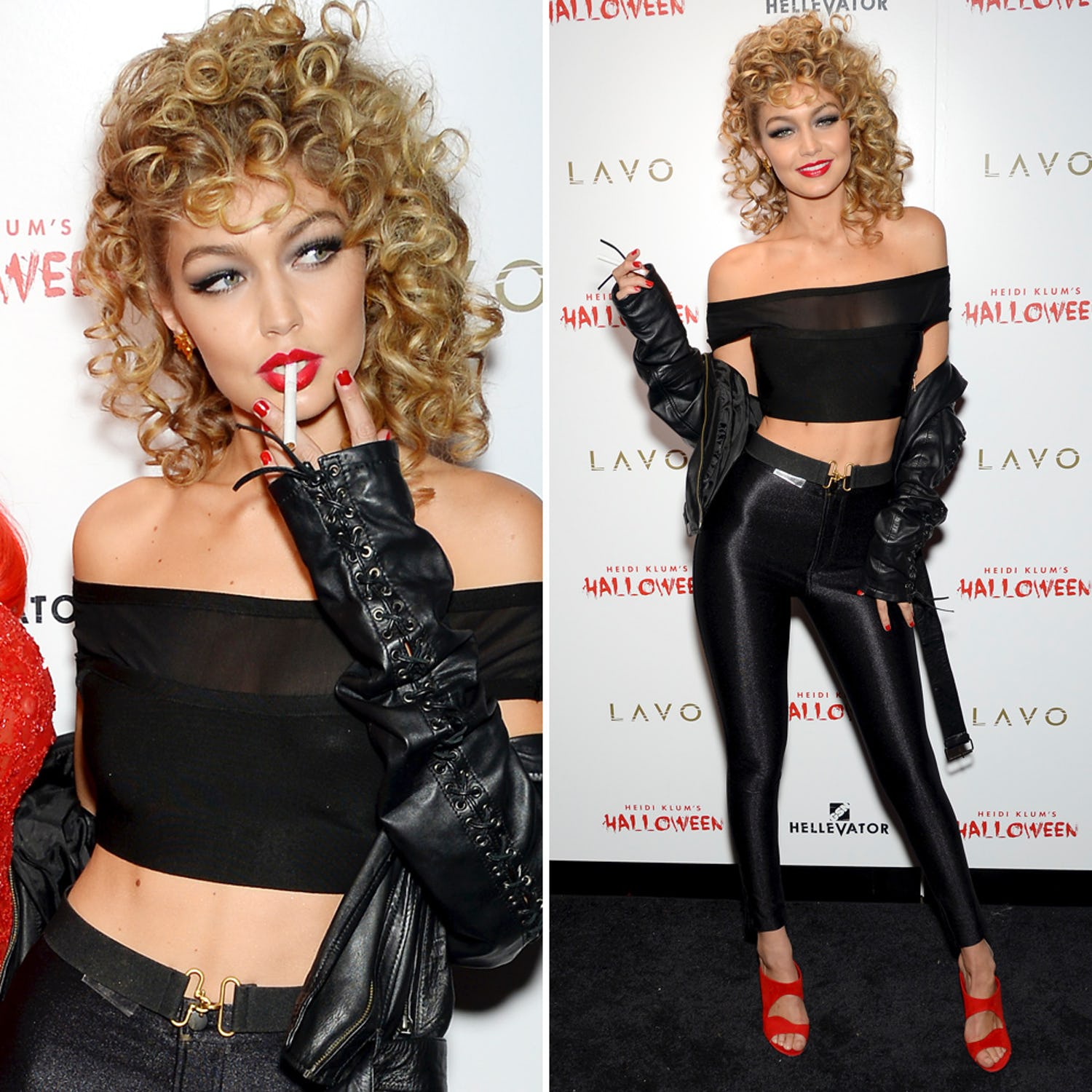 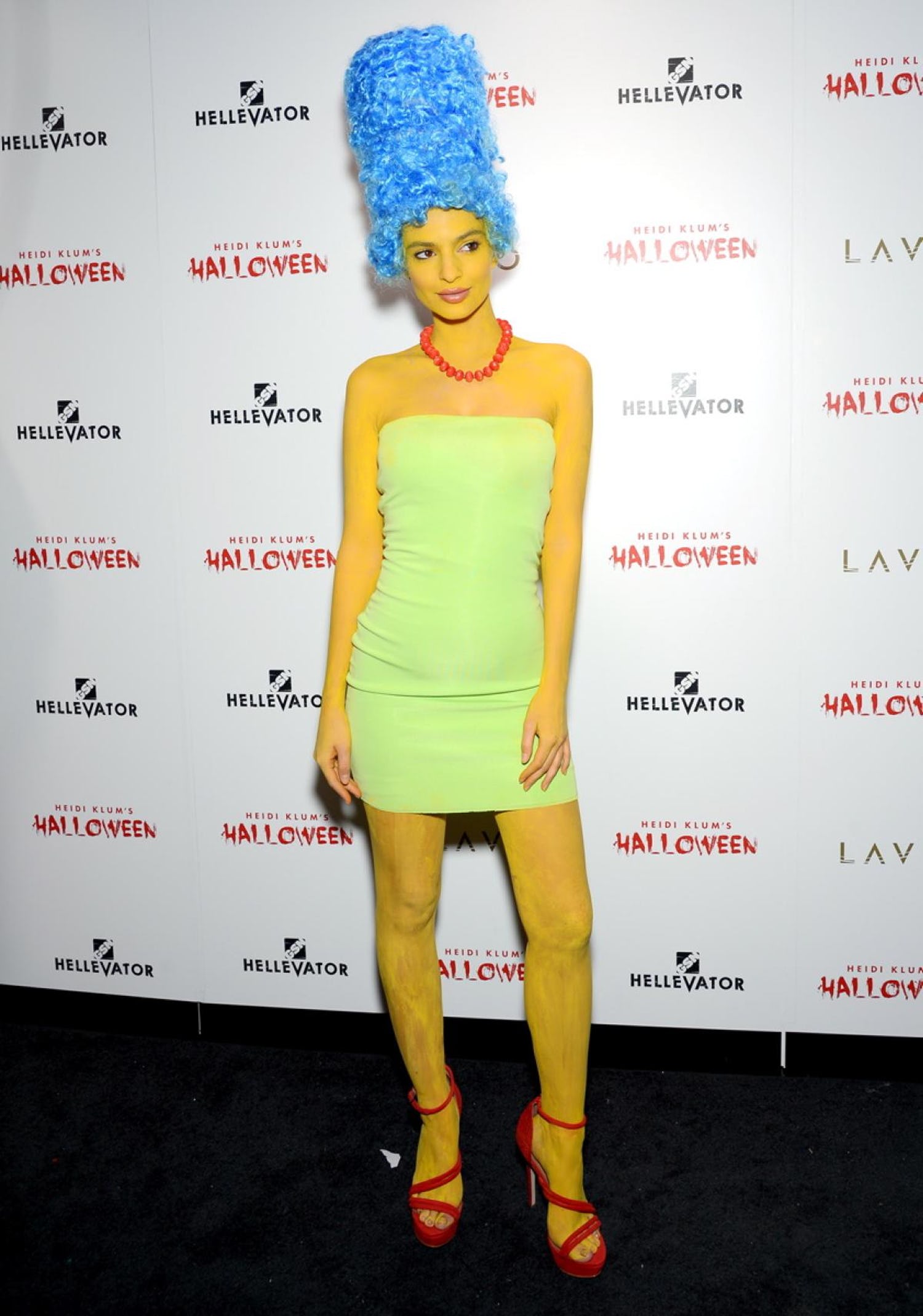 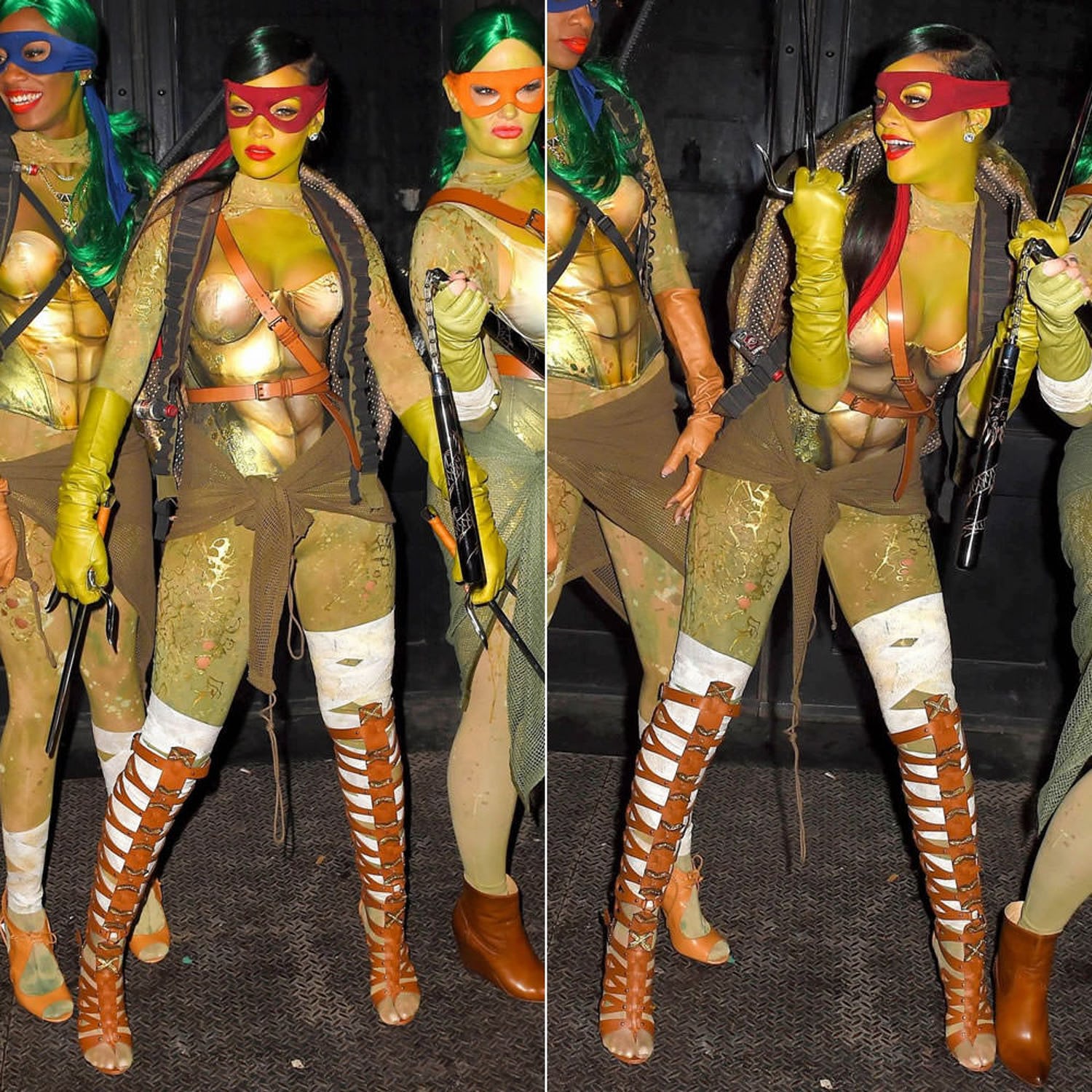 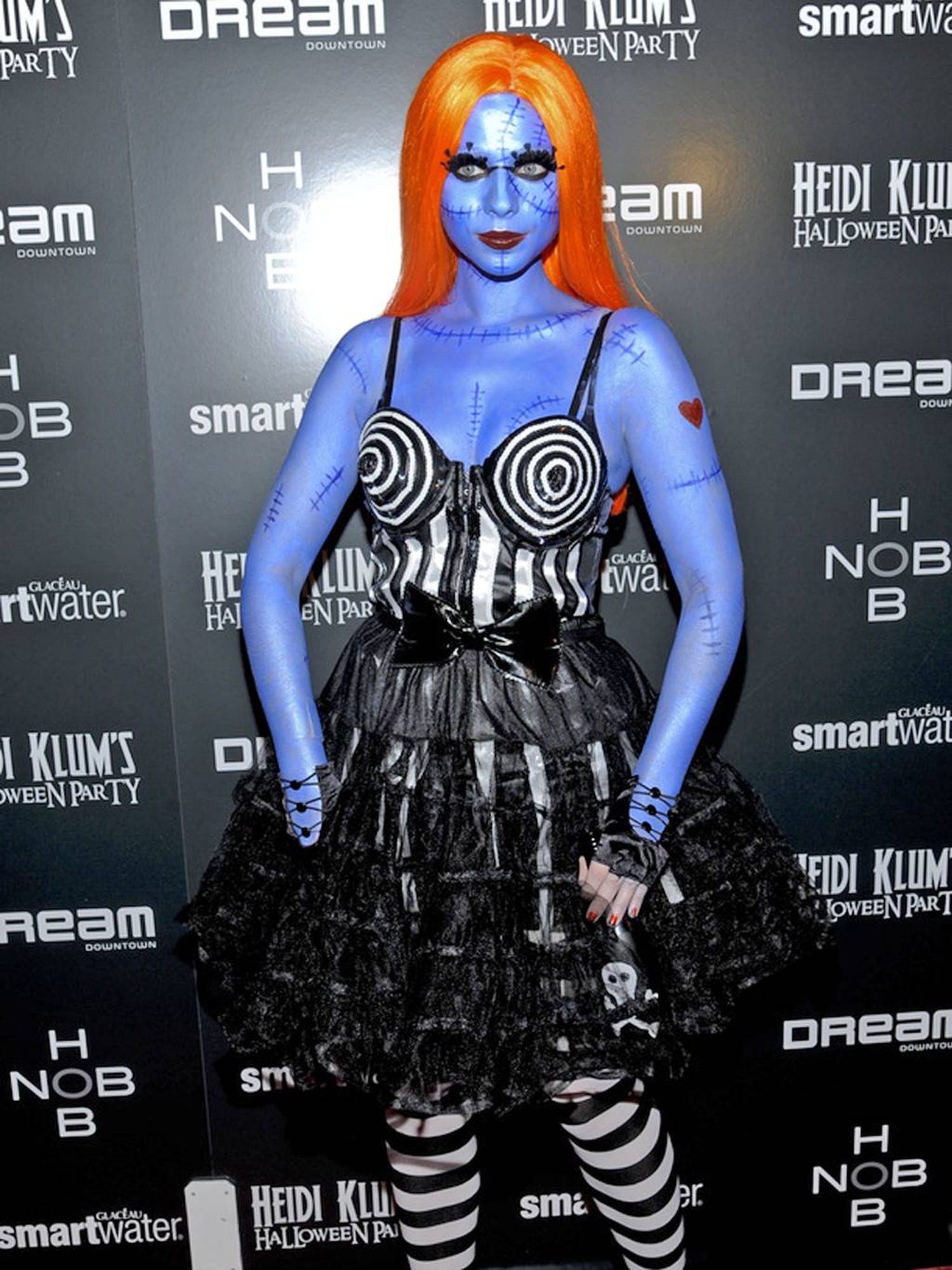 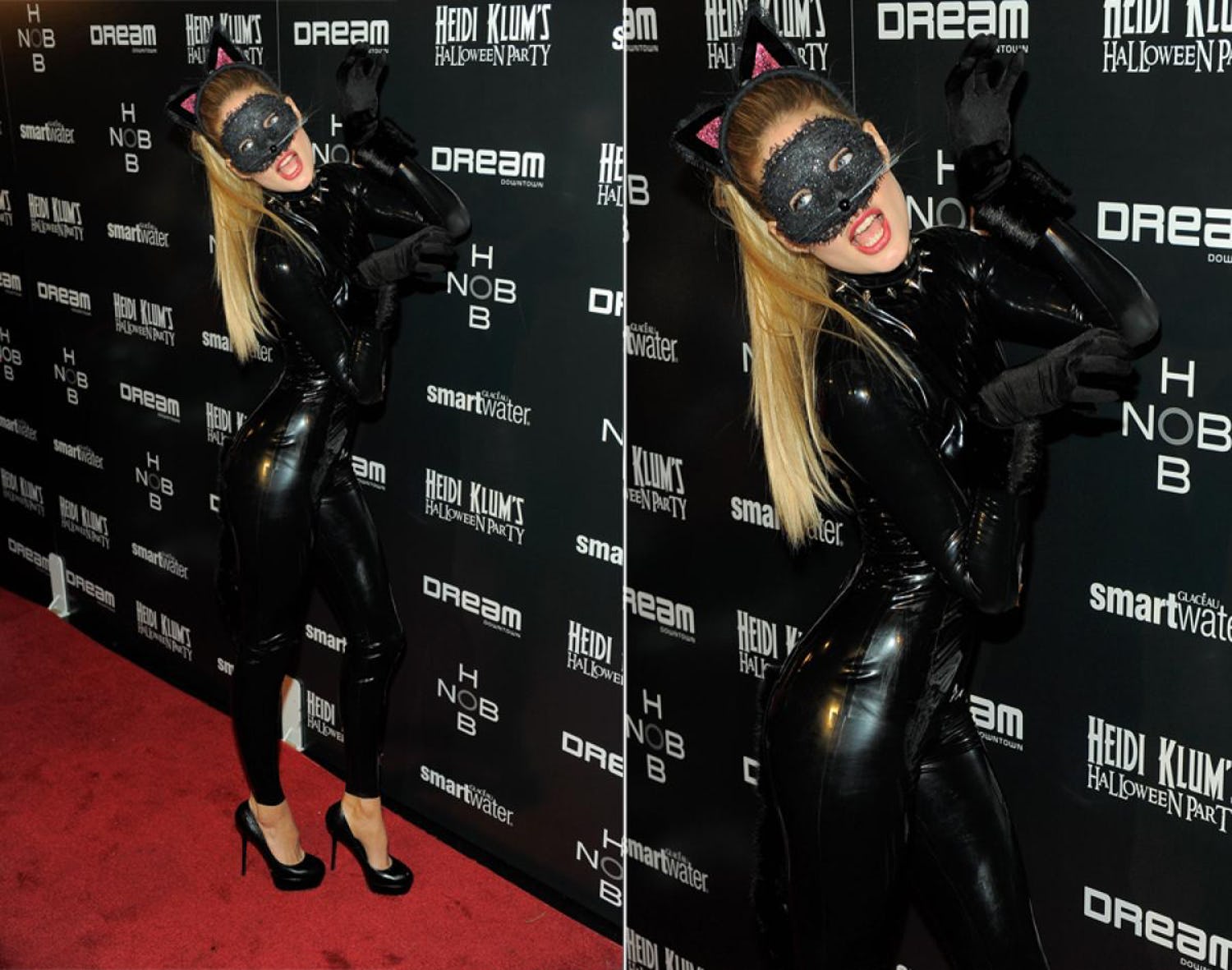 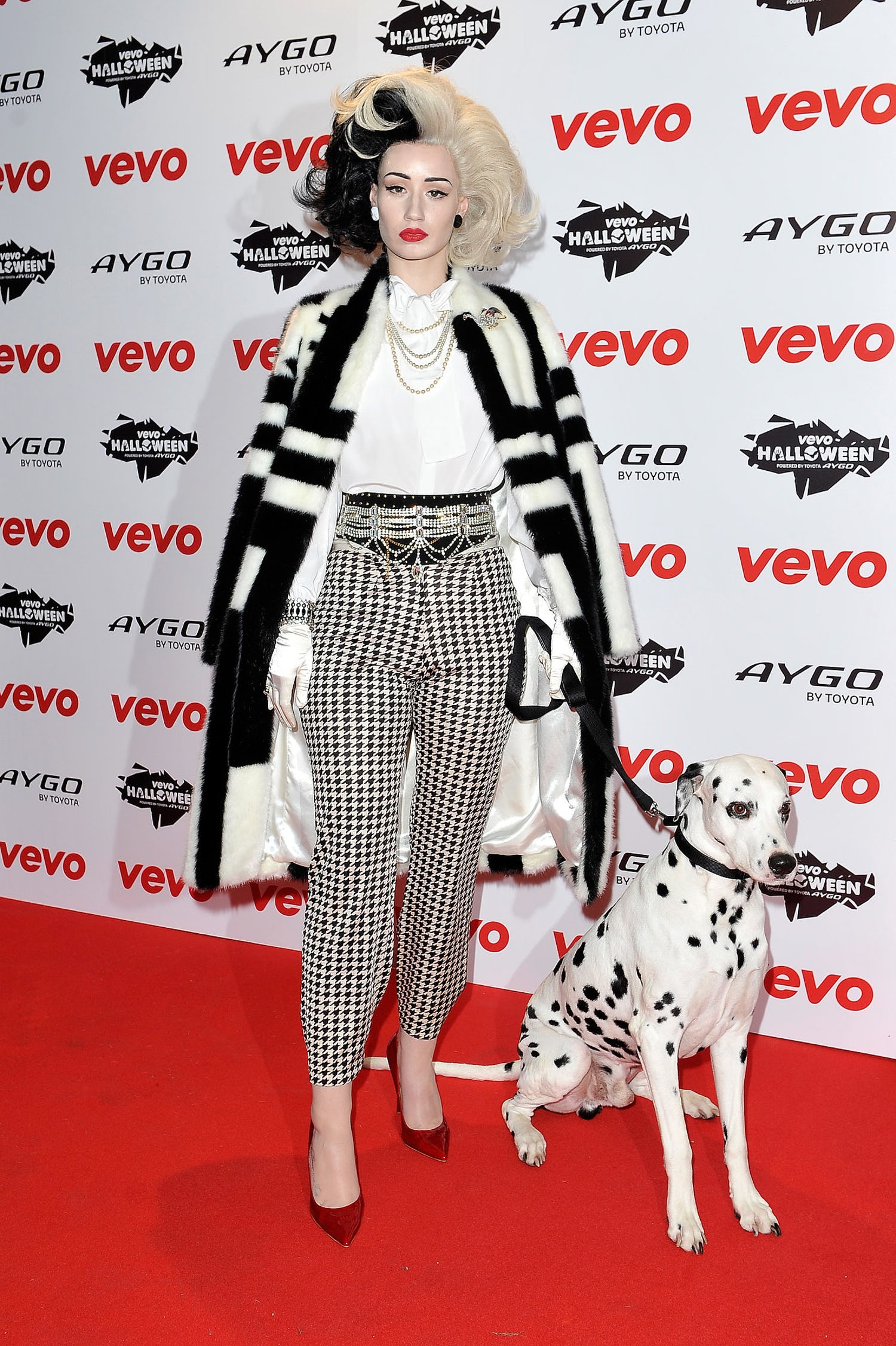 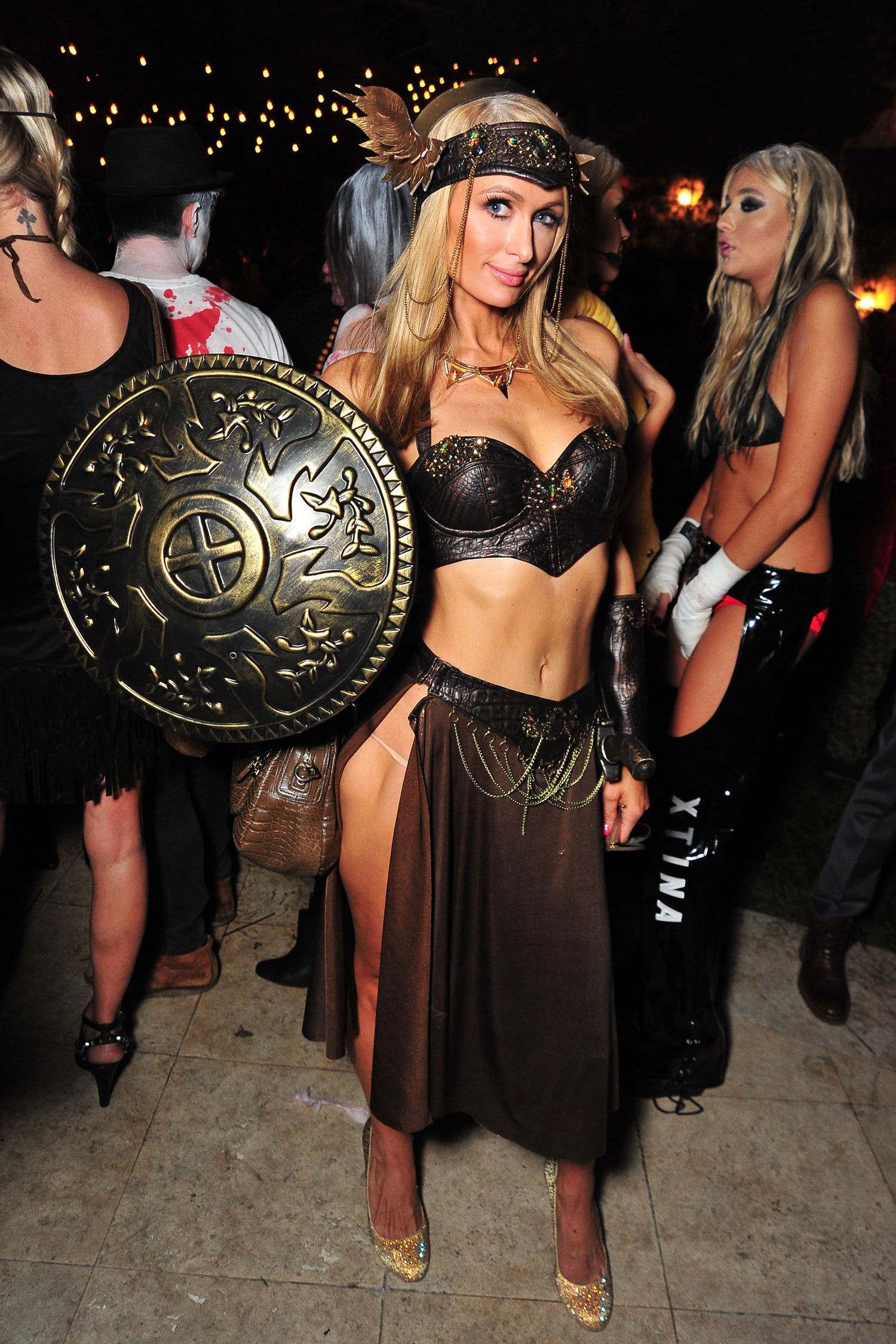 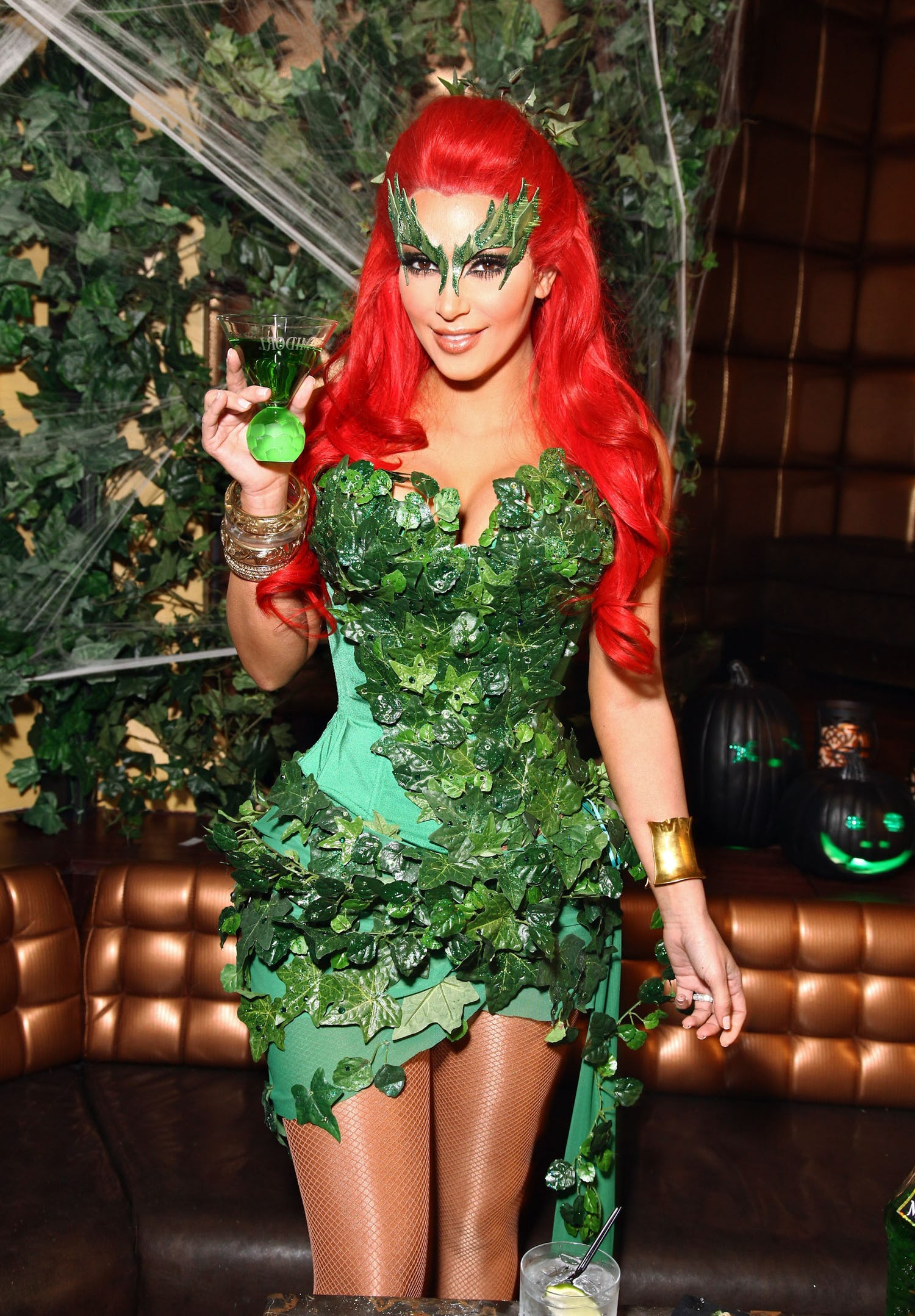