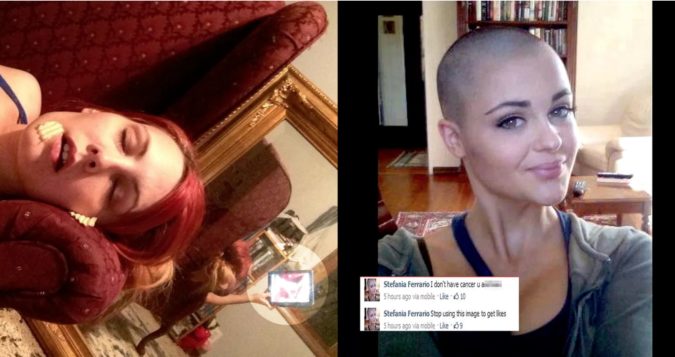 Don’t lie! We all like seeing other people fail. Especially on social media, where we are judged more harshly and more often than anywhere else in the world or history combined. So, when you say something stupid or lie, you will most definitely answer for it. We see lies every day on social media, but we as humans tend to ignore them. If they are by that ex or that girl you don’t like, you just text a friend with a “Oh my gosh! Did you see what they said? What a liar!” then move on. Sometimes you can say something and then quickly delete it. If the wrong person doesn’t see it, you’re home free. But if you happen upon a screenshot, your history and the laughing stock of the news feed for years to come.
You see, sometimes, dumb things are ignored, but other times people just can’t hold back. They call people out in front of hundreds, or thousands, of people. And we must say, it’s hilarious. Considering it’s lying, they usually deserve it too. If you don’t want to look like an idiot, then don’t lie and don’t try to sound smart. Problem solved. Social media is pretty much the worst place in the world, but it is good for one thing: seeing some of the funniest things you’ve ever seen in your entire lifetime. So just enjoy these fifteen times people were caught lying on social media and be glad they aren’t you. But I’m warning you, you will sympathize. 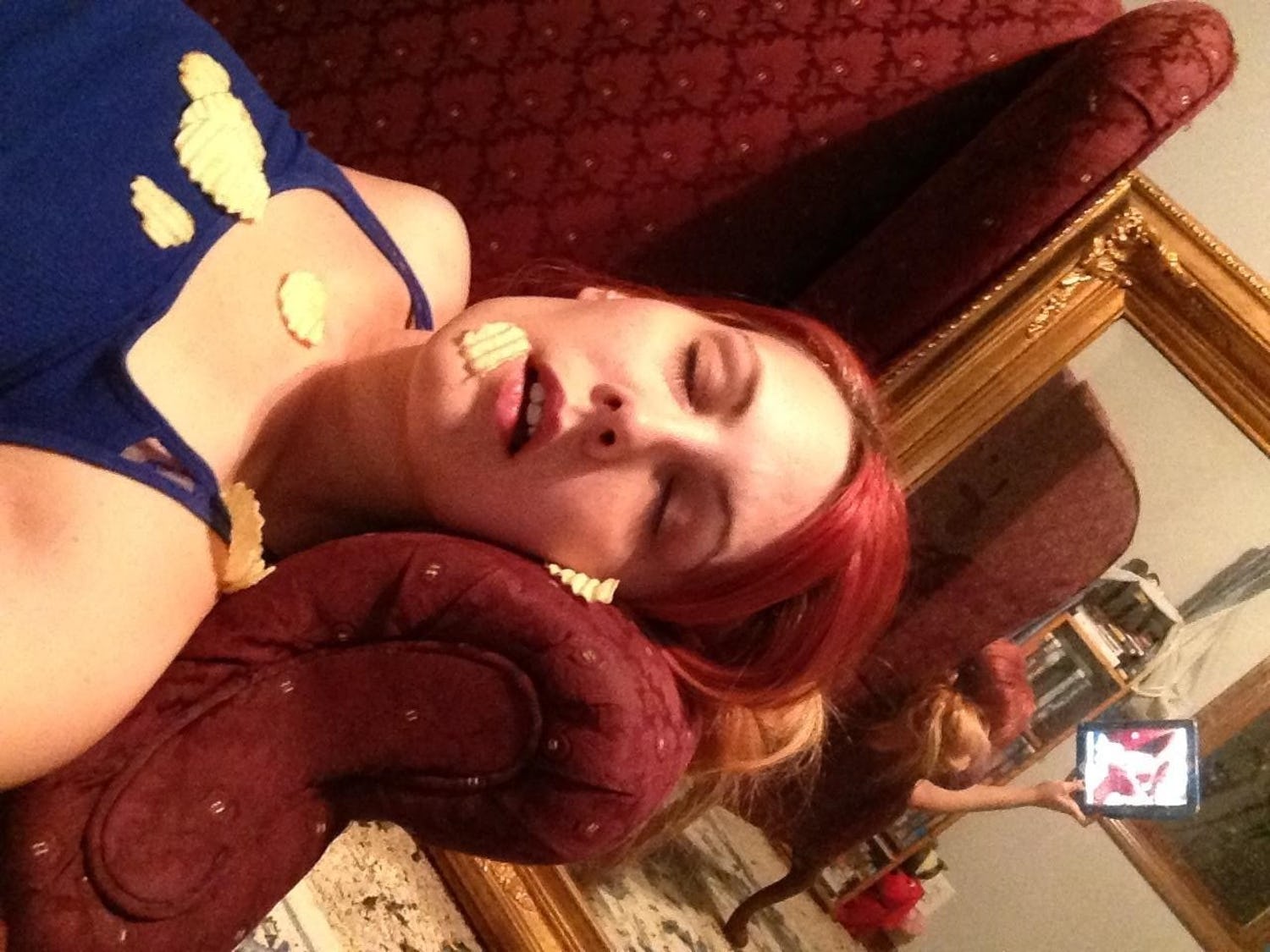 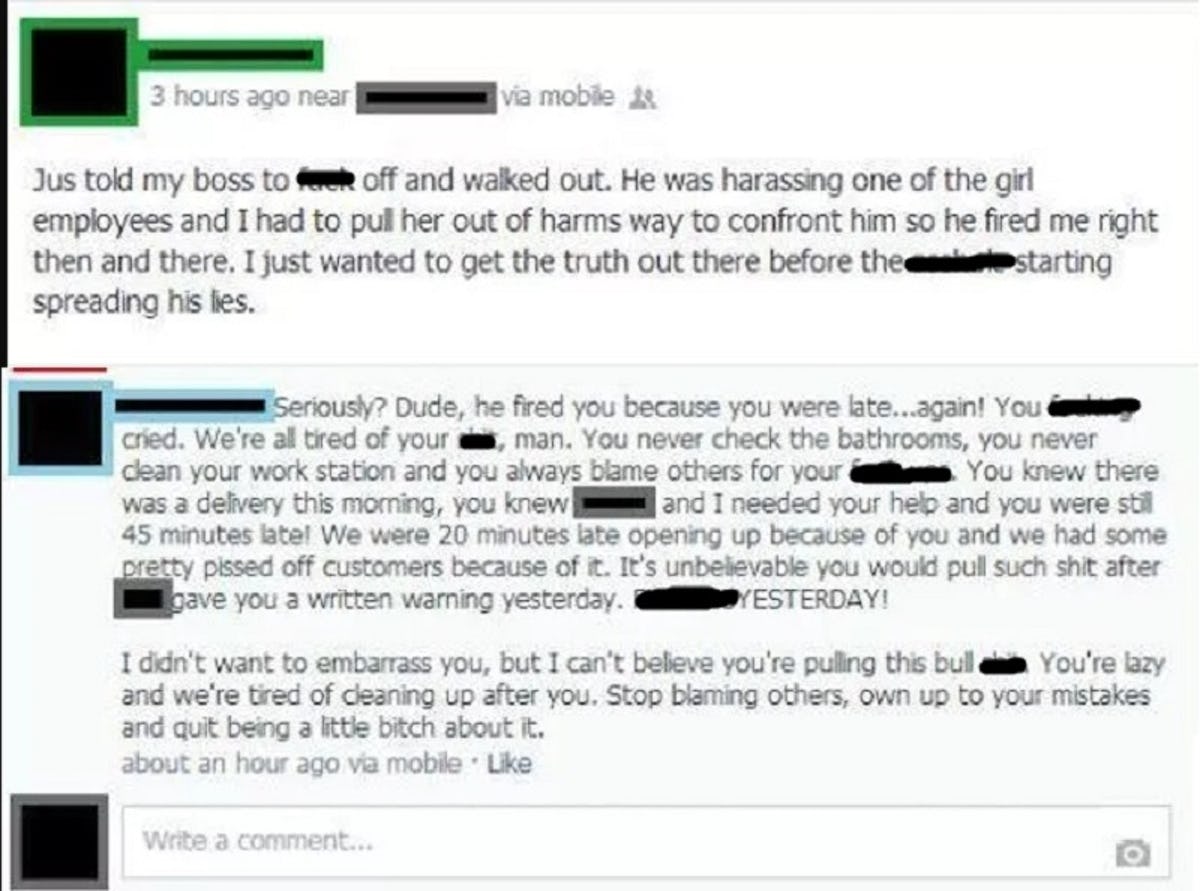 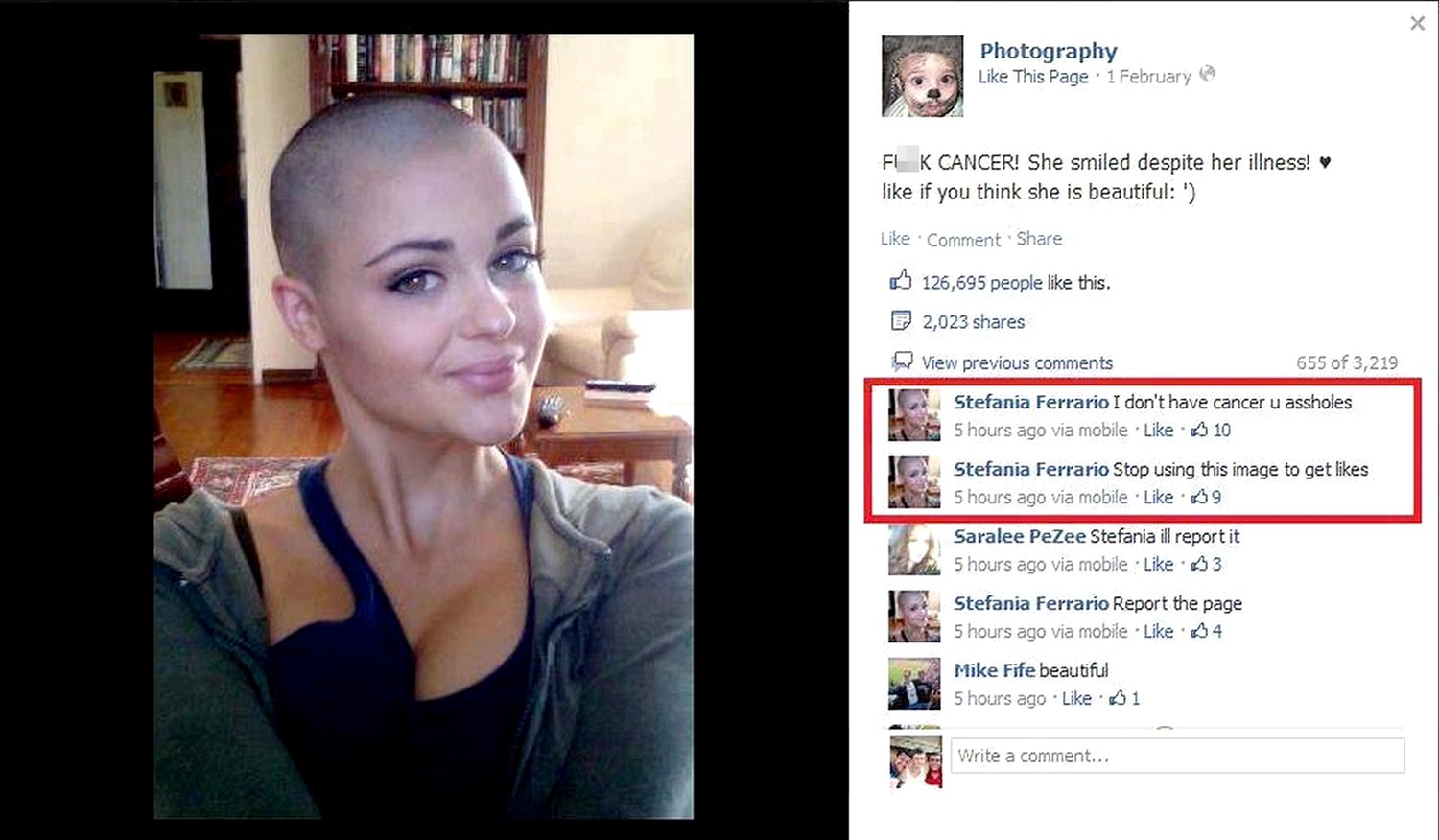 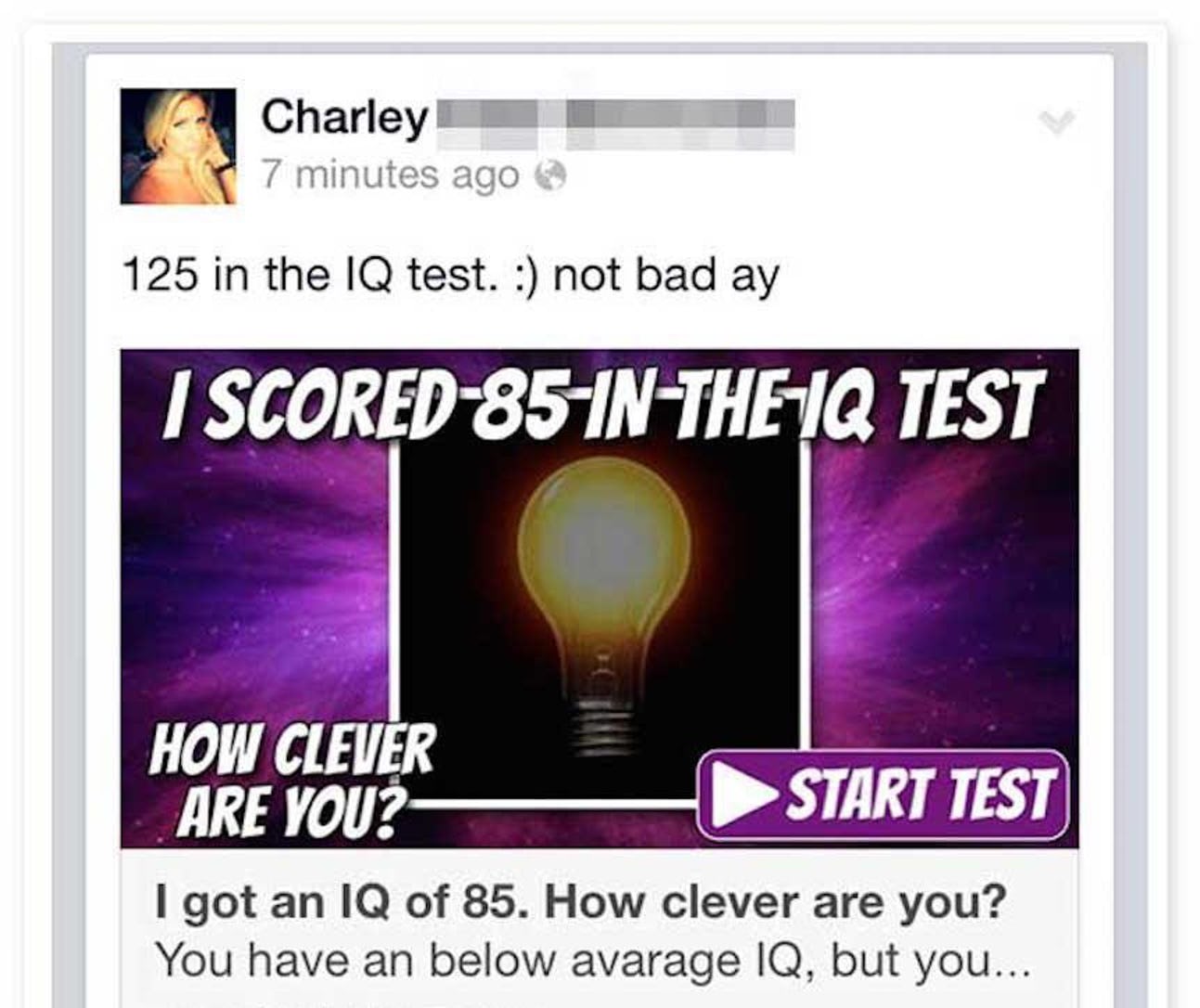 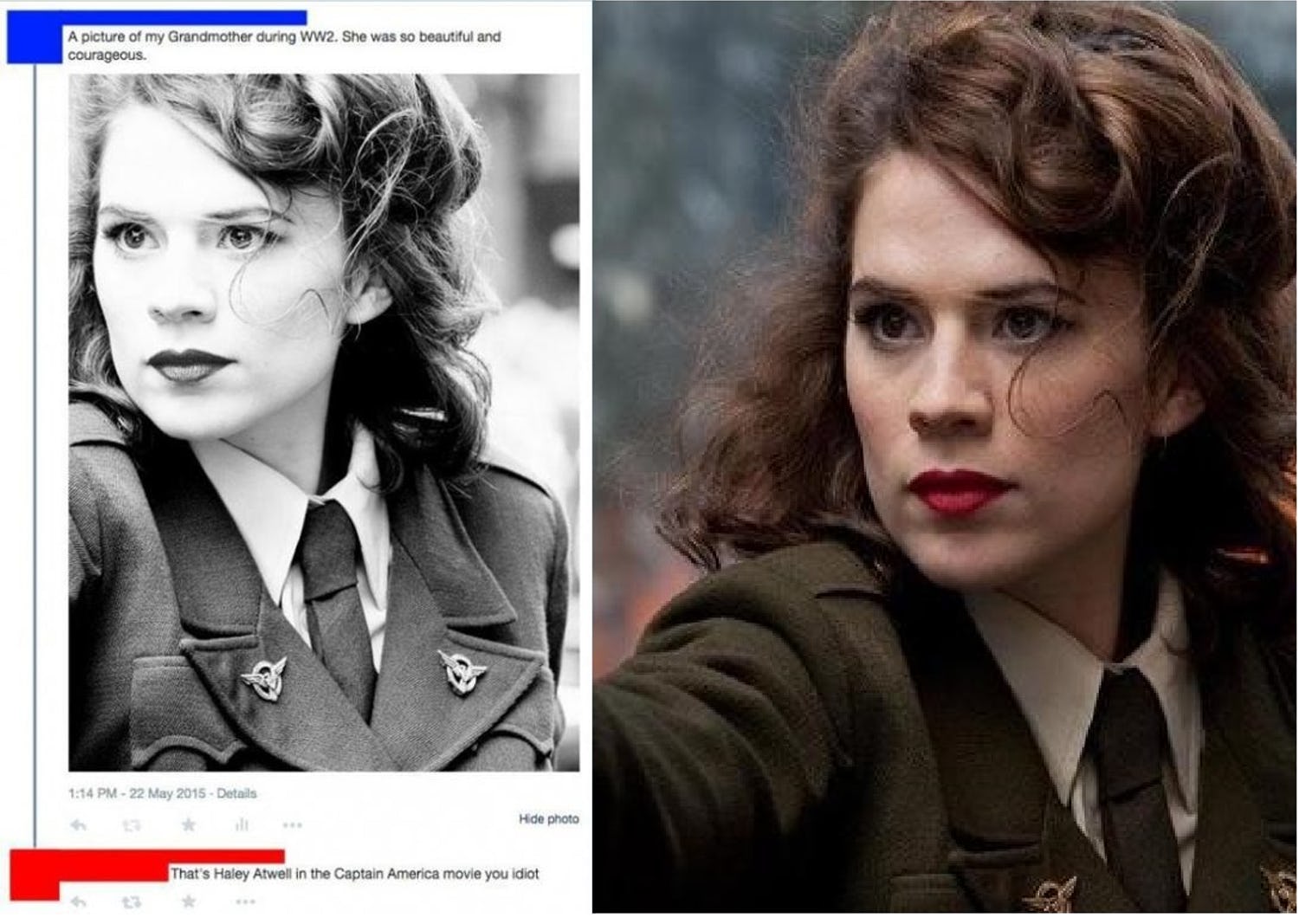 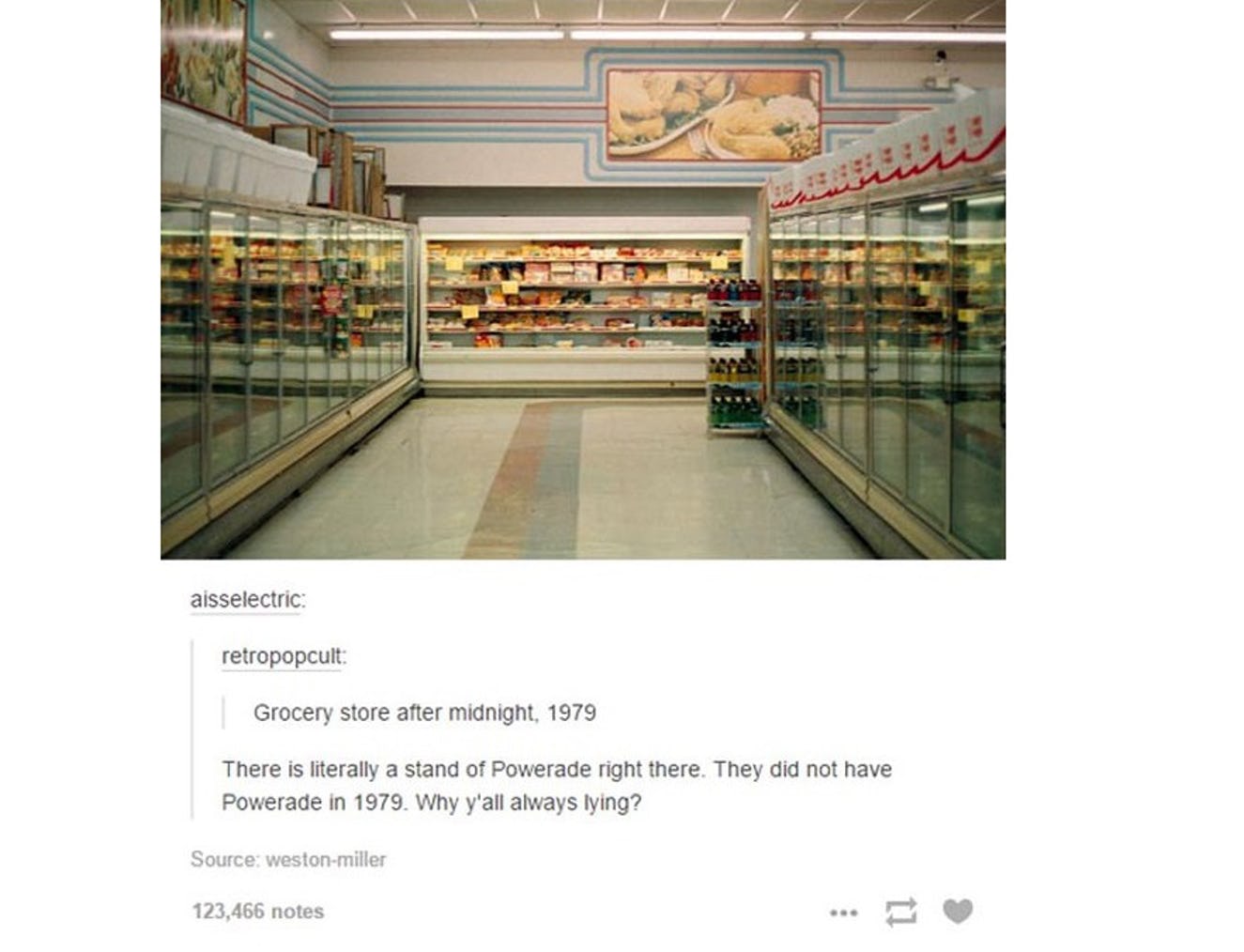 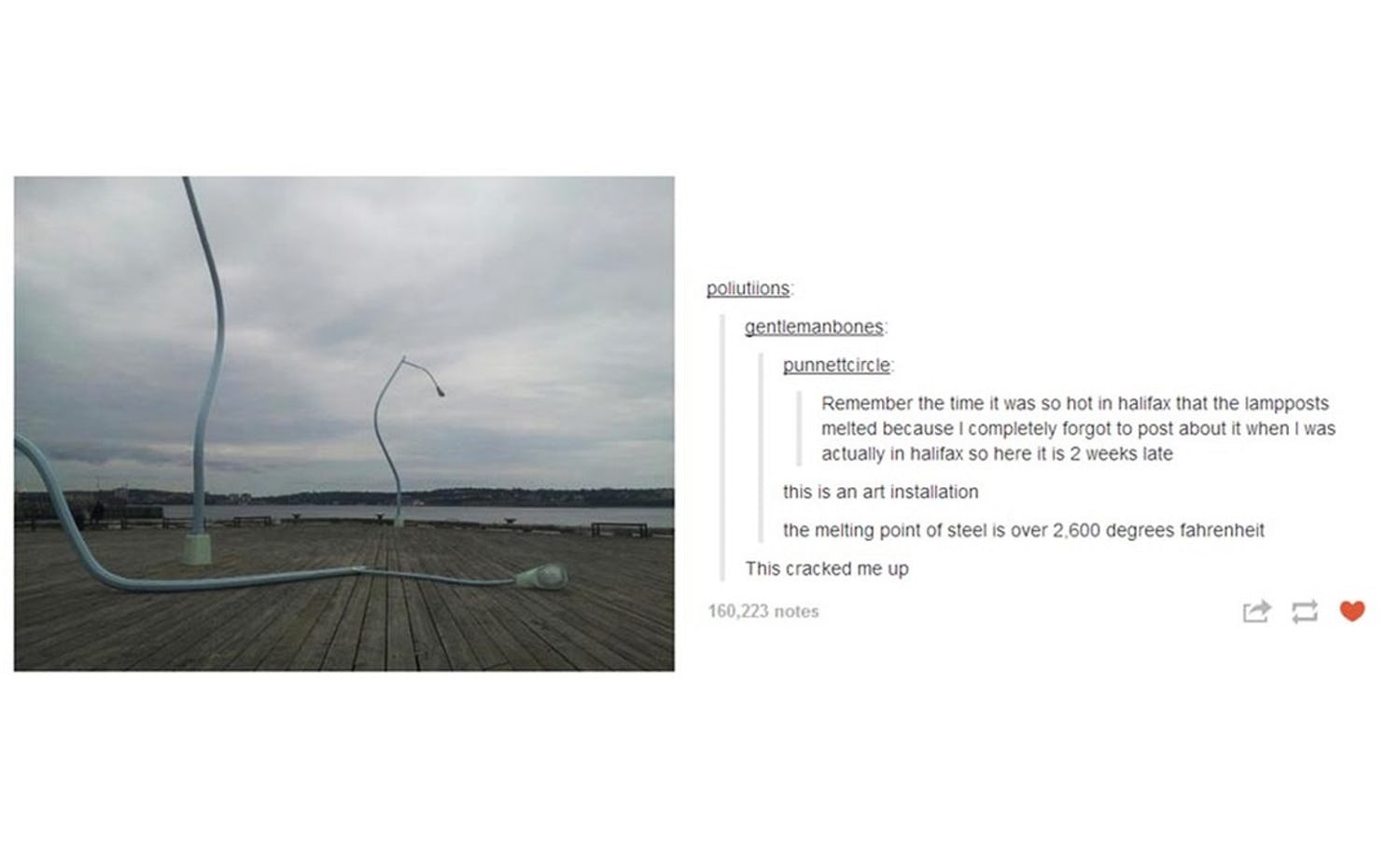 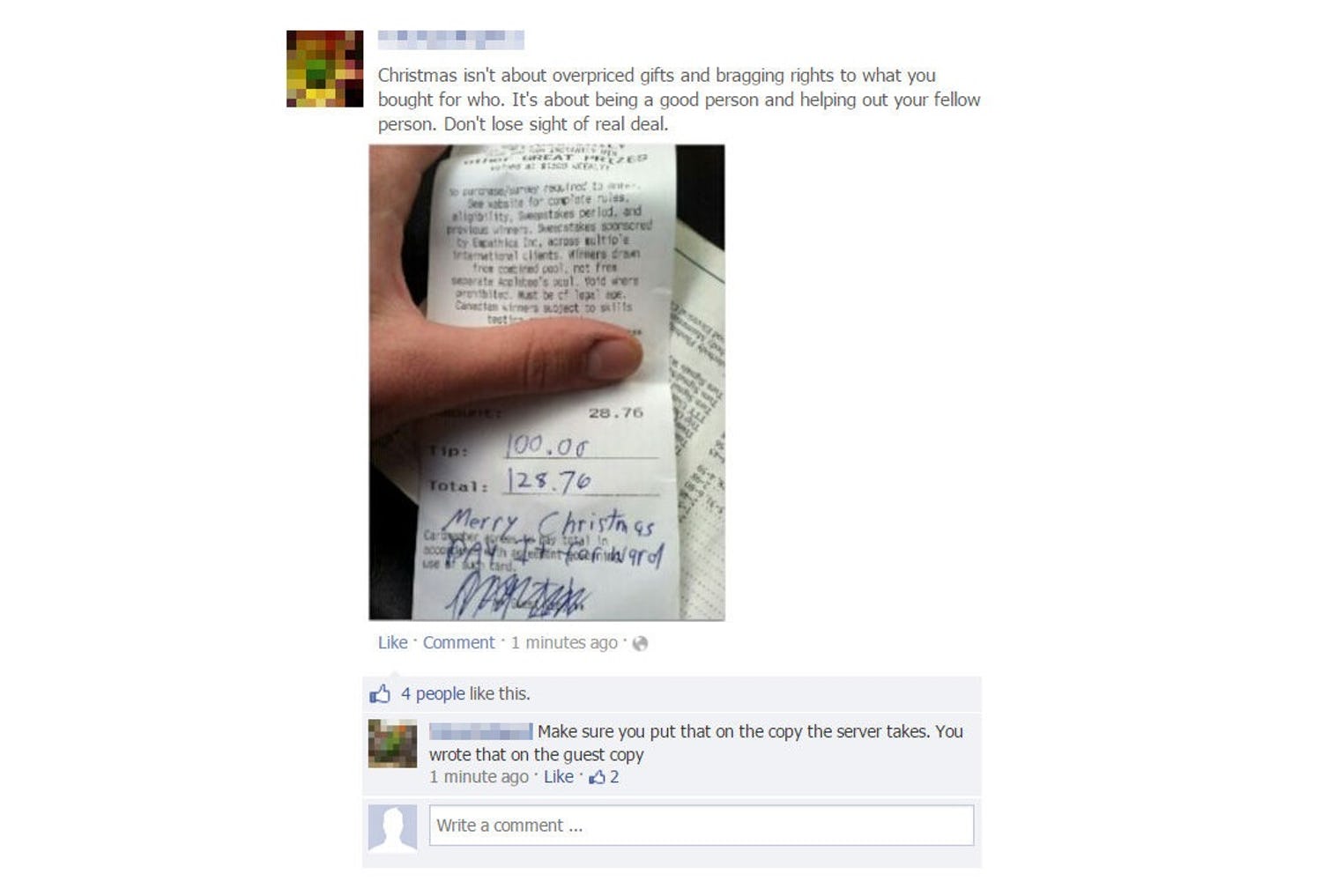 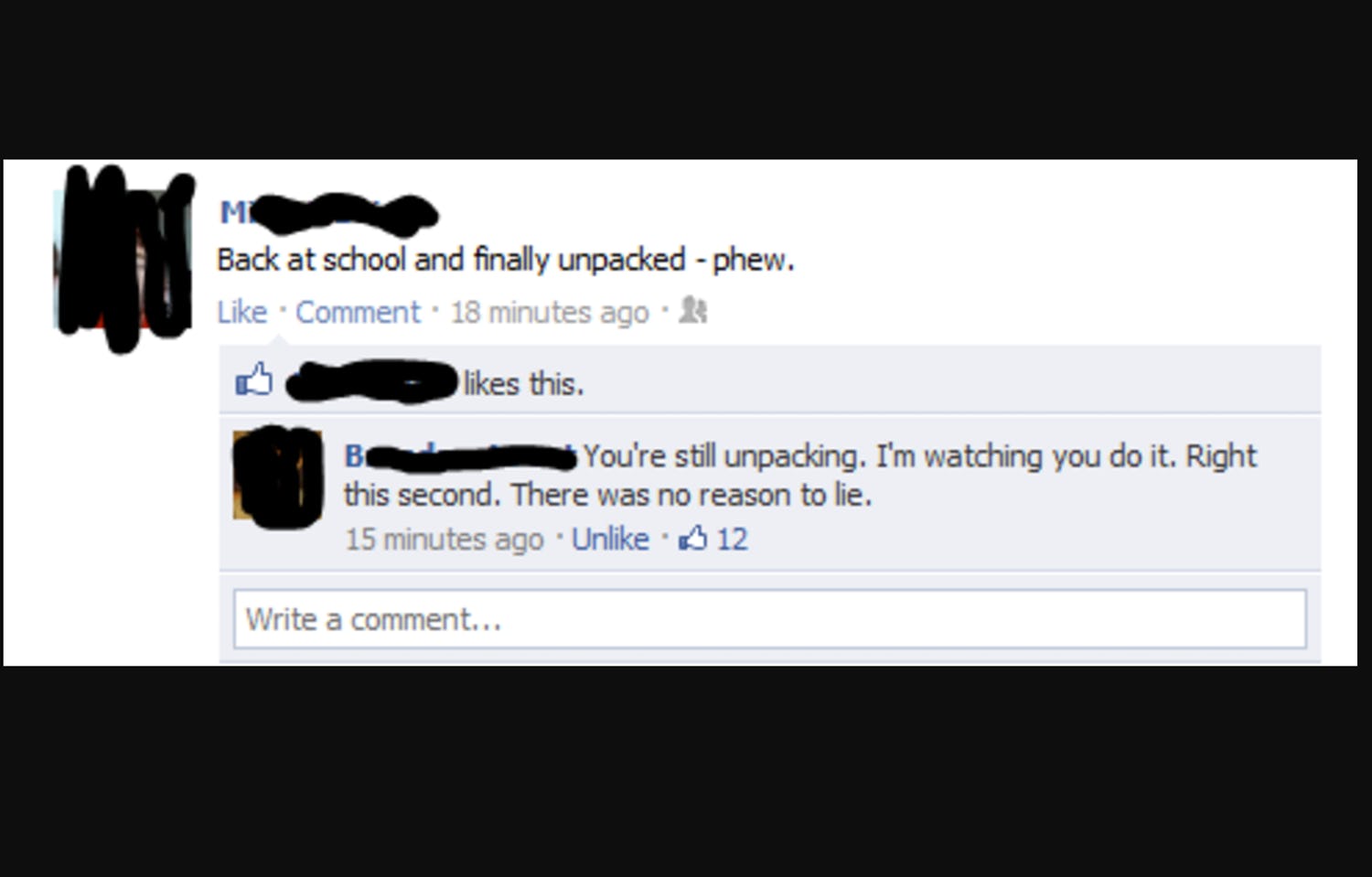 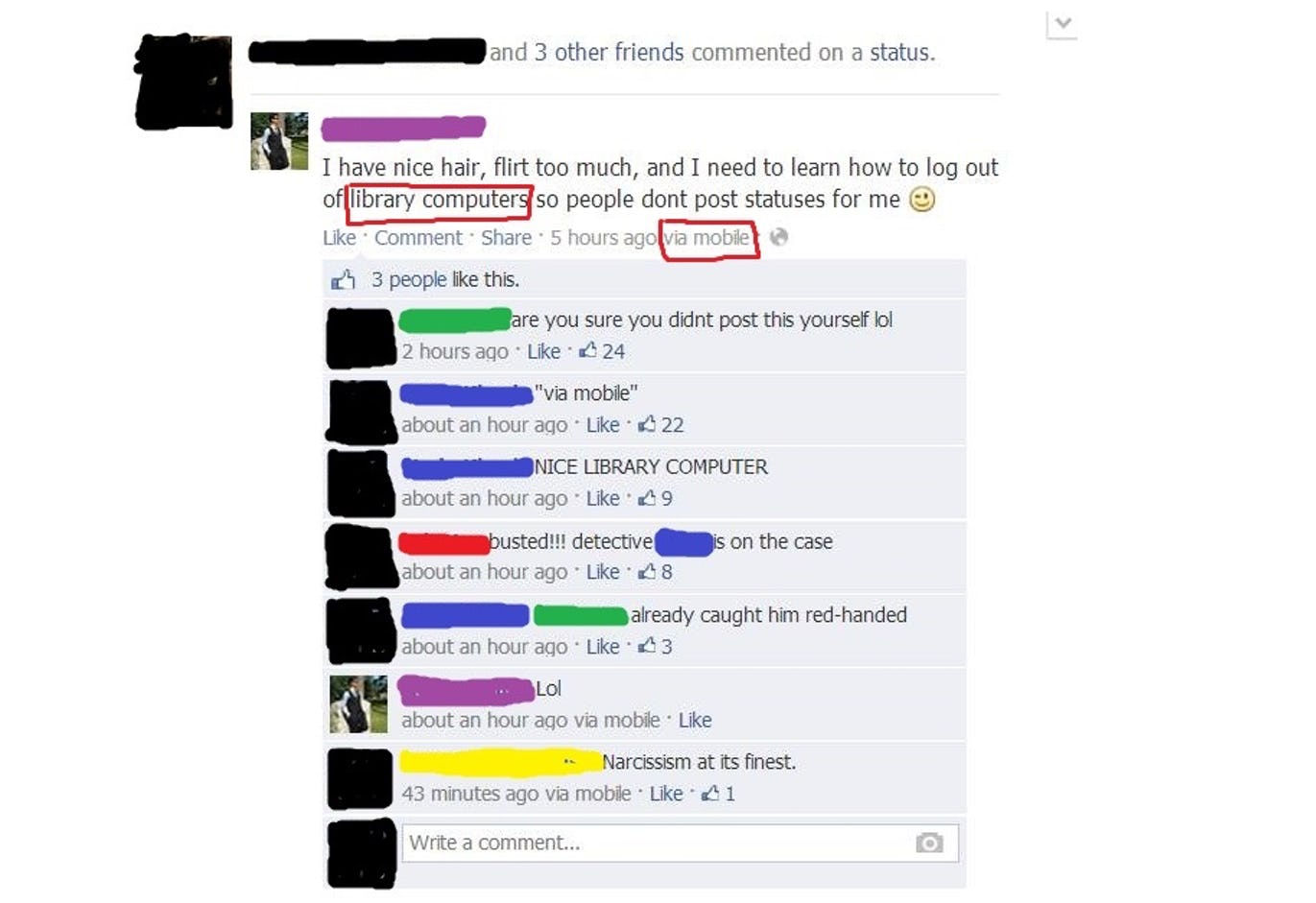 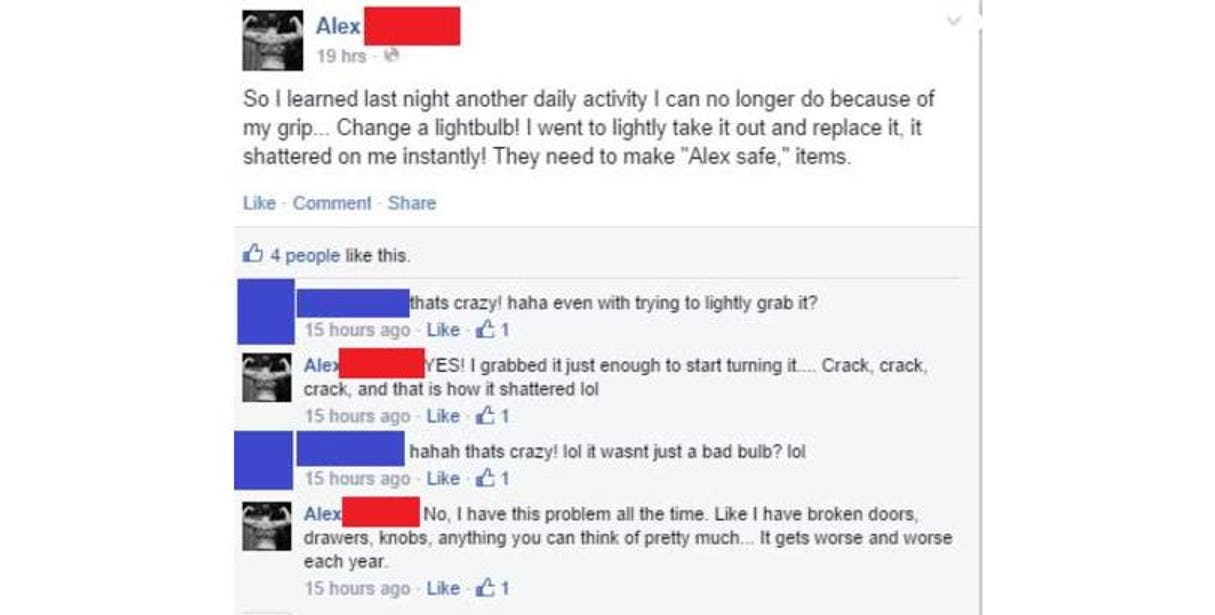 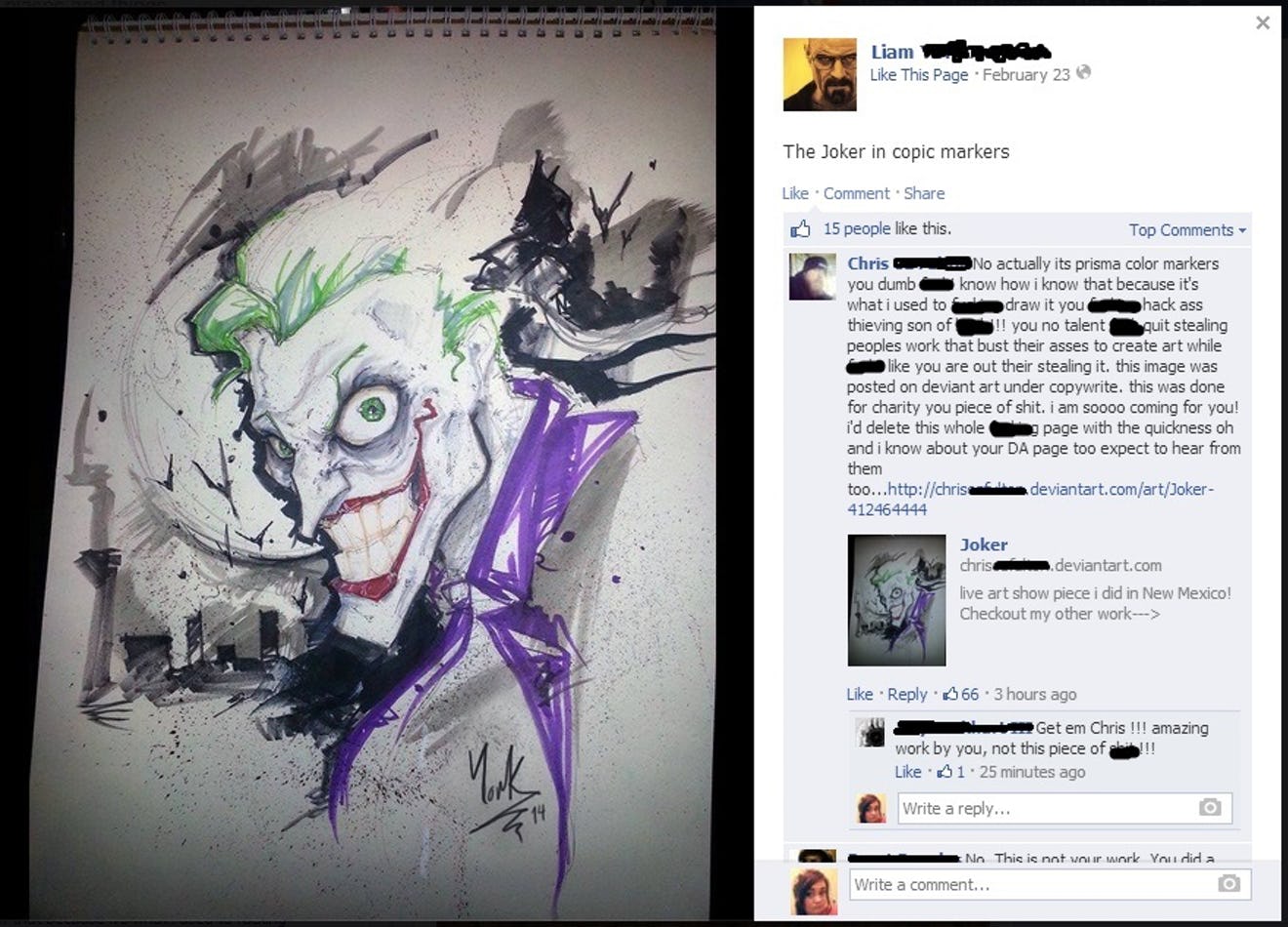 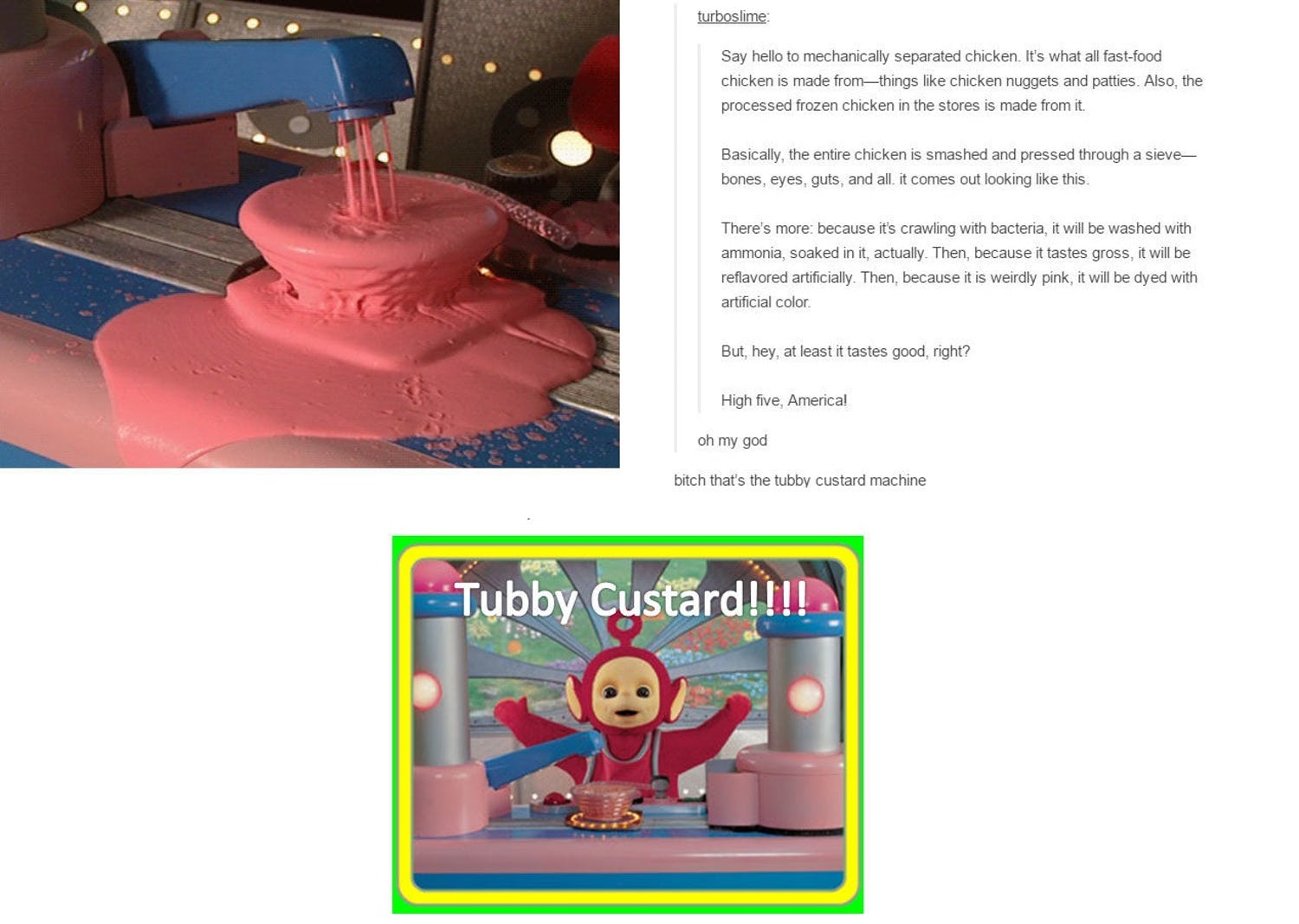