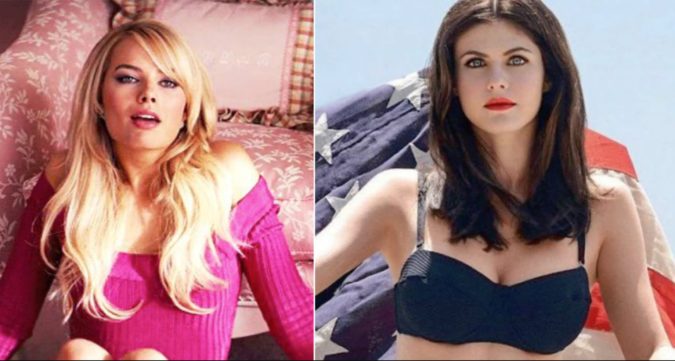 If you ask most people, they would likely tell you that the crown jewel in the entertainment industry is to be a big movie star. Sure, television is more respected than ever before, video games are an art form that is being recognized more and more, and music is the soundtrack of our lives; but movies still reign supreme. That is probably why there are more people trying to play even small roles in major movies today than could easily be counted. As a result of that, the competition to gain the attention of casting agents is extremely fierce and only the pick of the litter manage to rise above.

While acting skill is a very important trait if you want to make it to the tip top of the acting world, there is no doubt that looks also play a massive role. If you question that at all, then you need look no further than the posters at your local theater as they will inevitably feature some of the most attractive people in the world. As such, it is more evident today than ever before that being a hottie is of huge importance to the career of an actress that wants to be a big movie star. Realizing that and how much we enjoy the female form is what inspired us to put together this list of the fifteen hottest actresses in Hollywood today.

In order for an actress to be considered for inclusion here, they first off need to have played a notable role in at least one major movie production. For our purposes, Hollywood is a grab-all for the American movie industry so that means that the actress also needs to have made a notable appearance in a movie produced by an American studio. Aside from that, our only priority was bringing to you a list of the hottest actresses around. 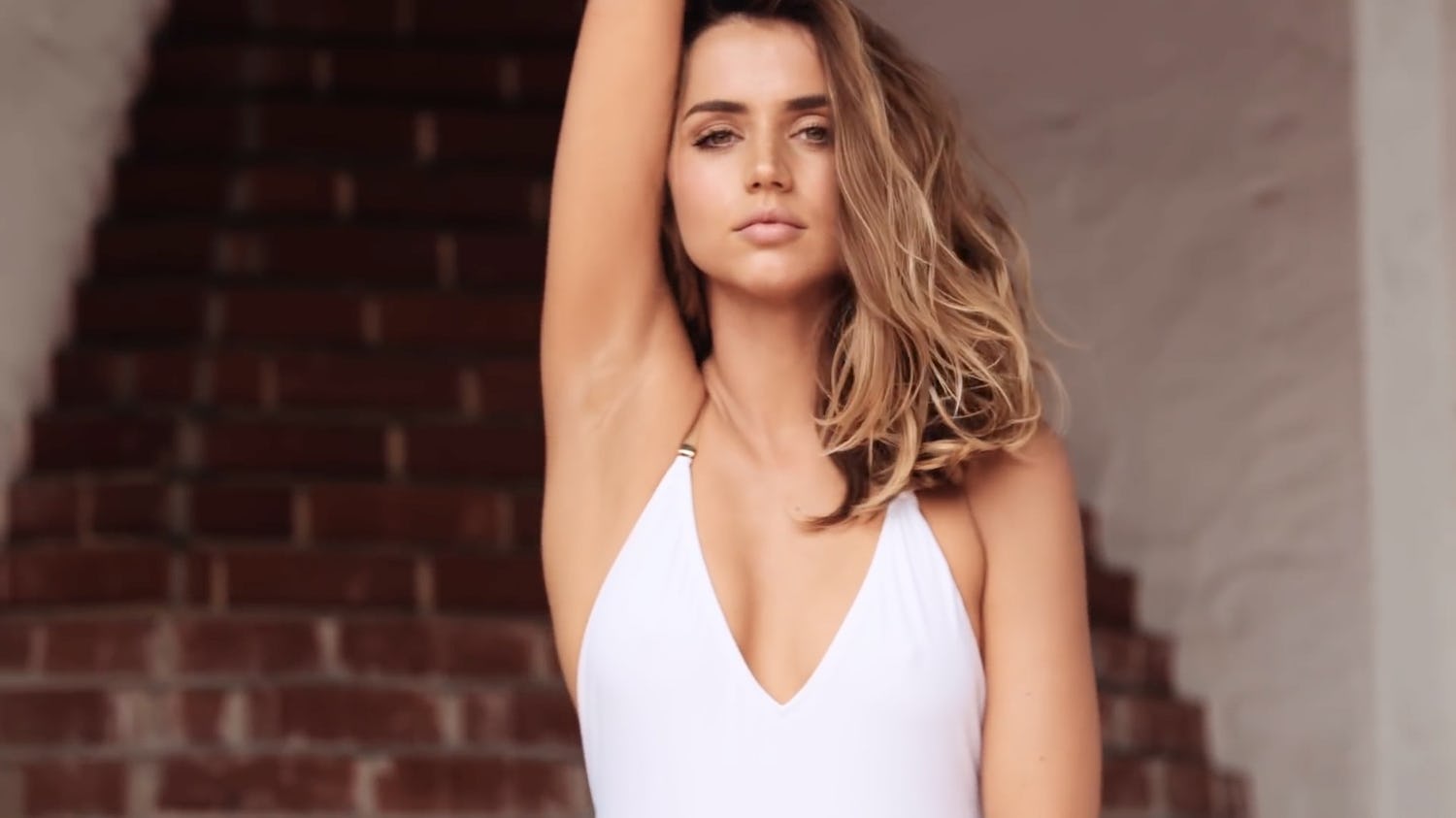 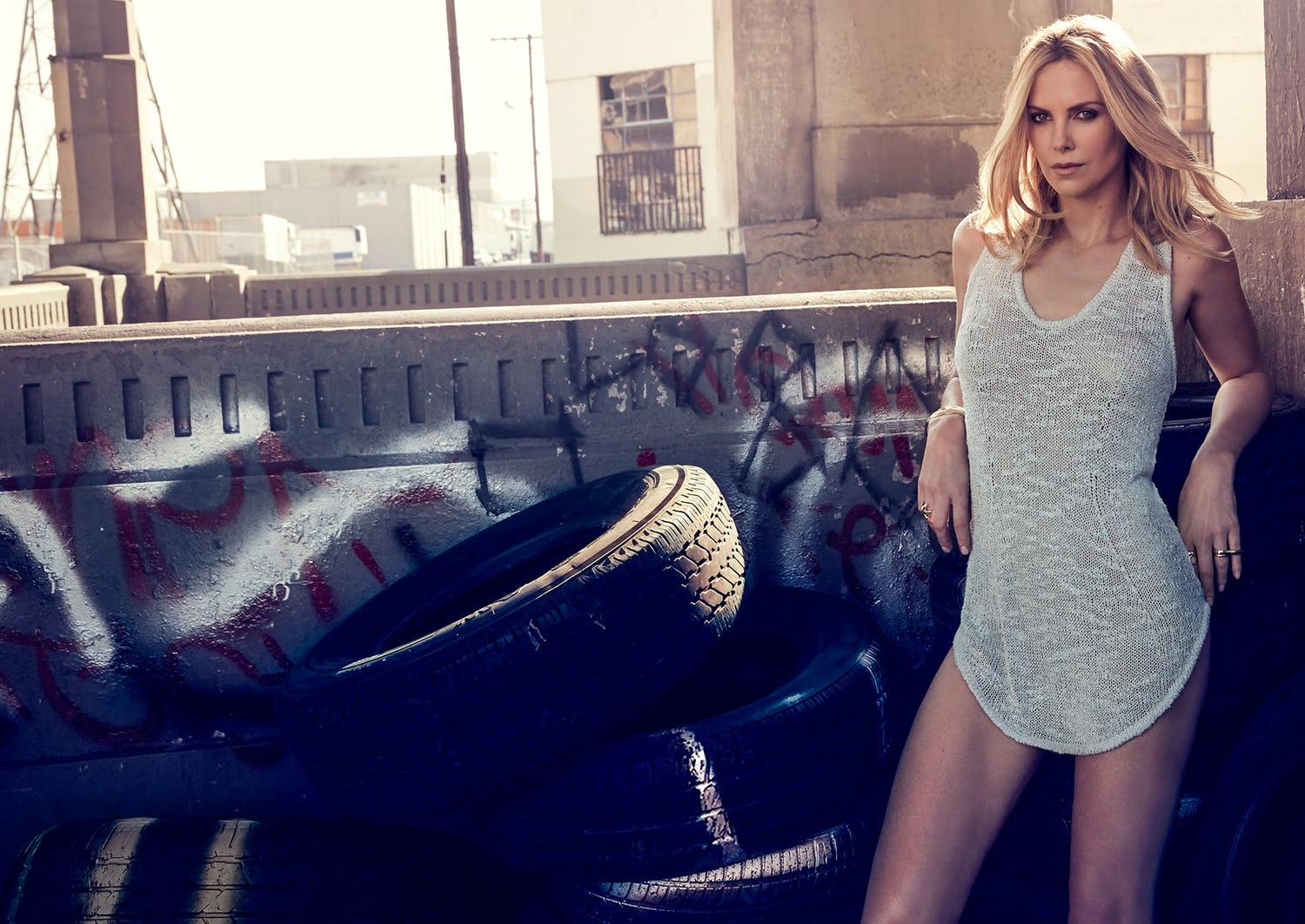 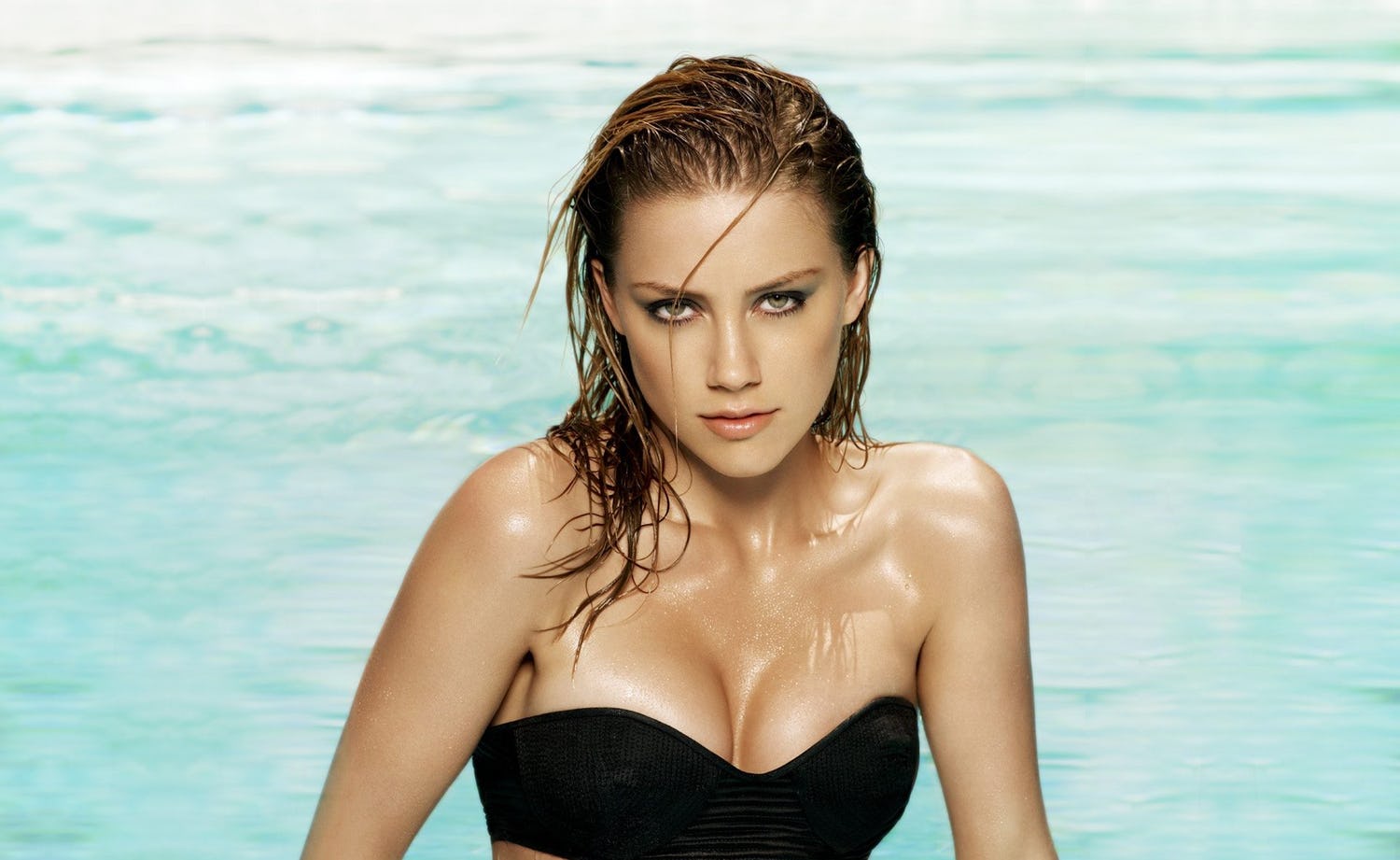 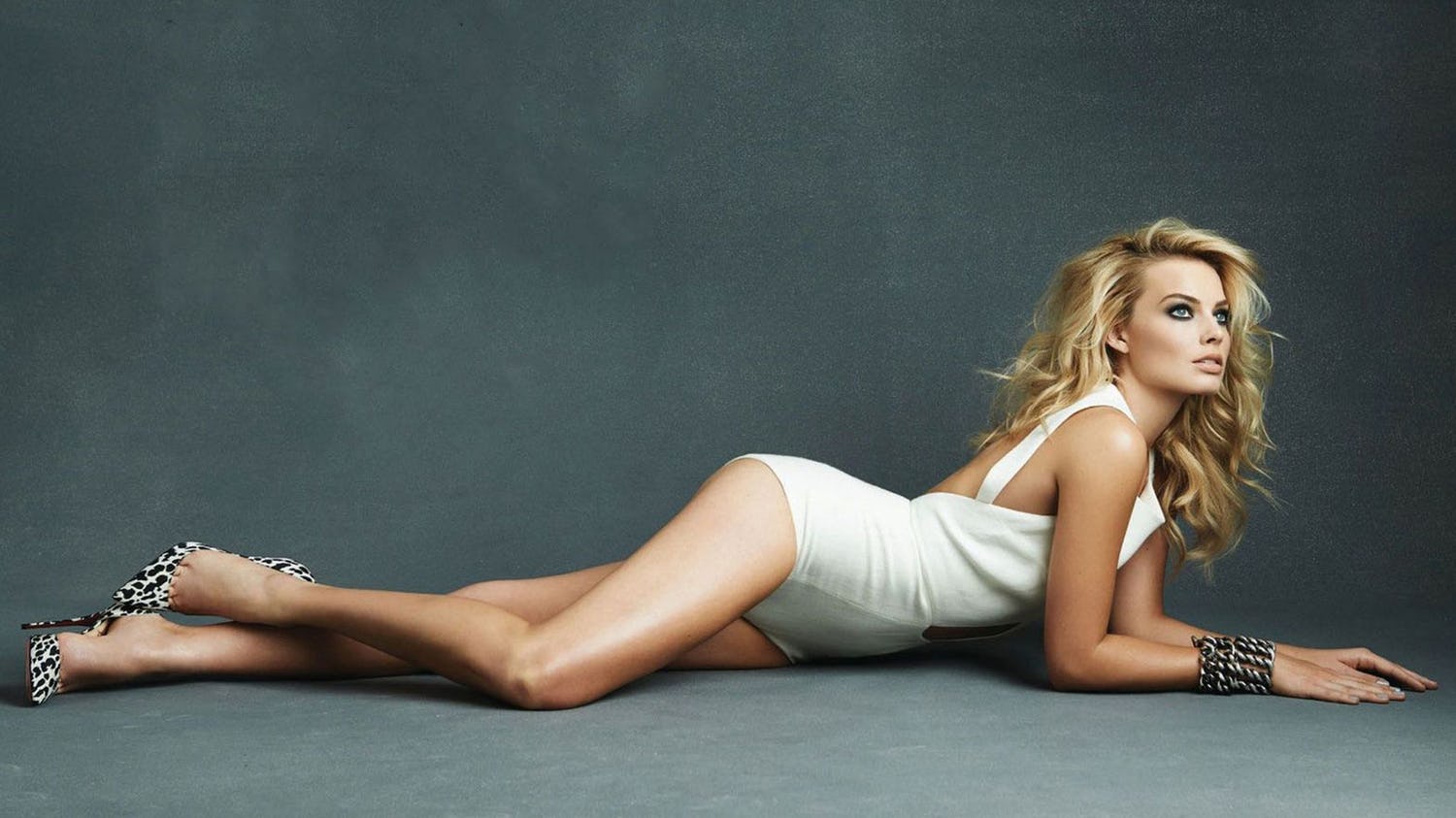 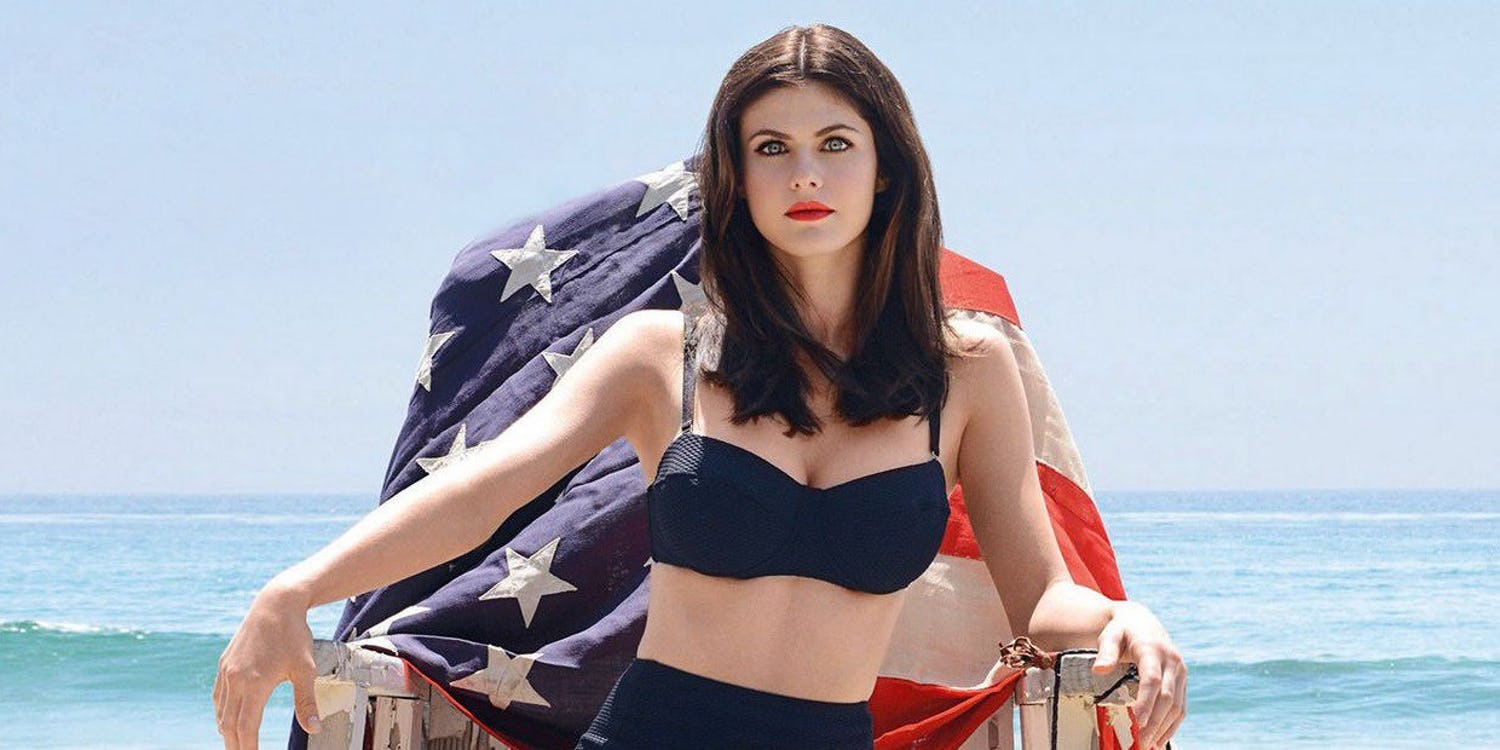 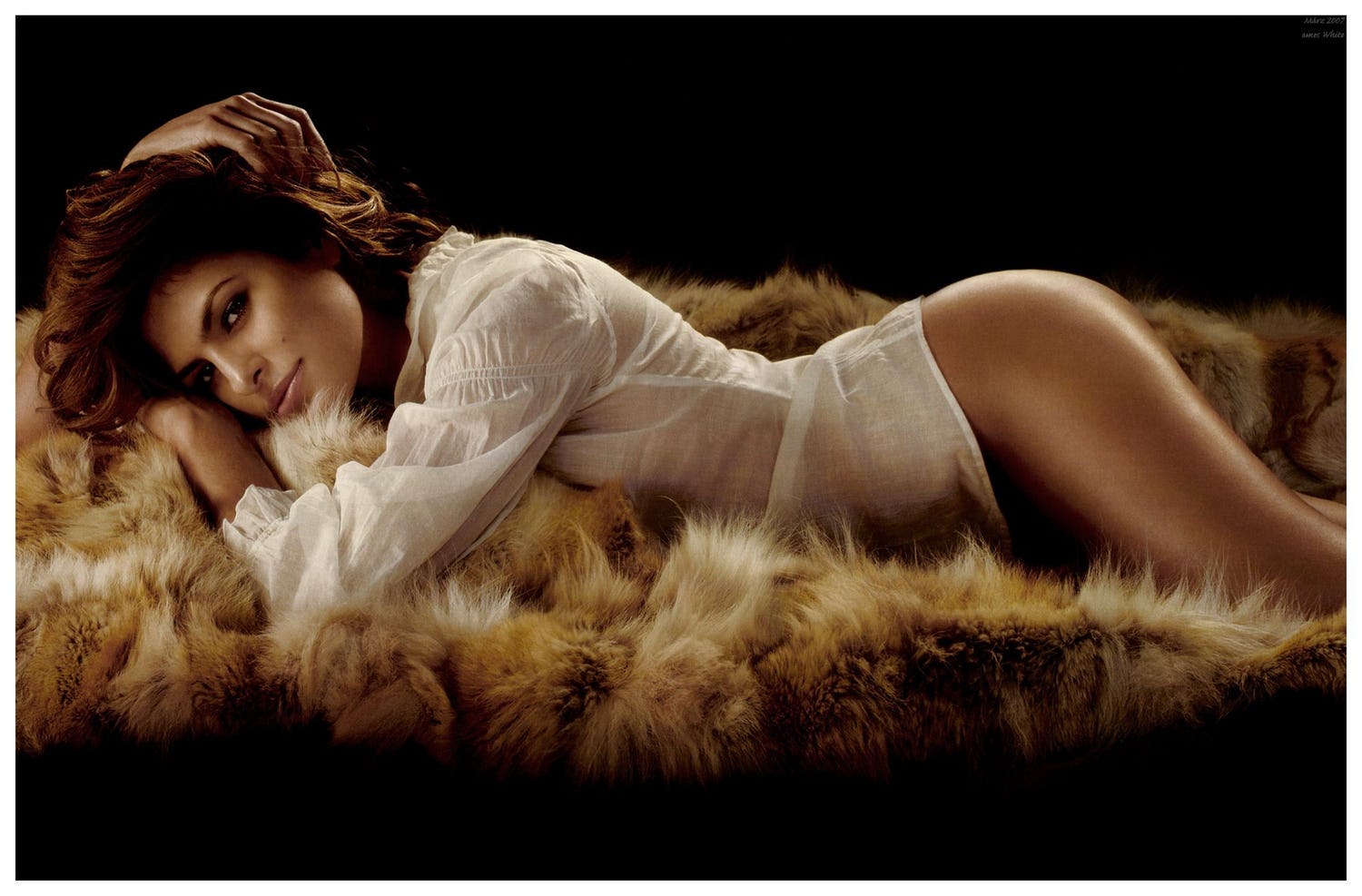 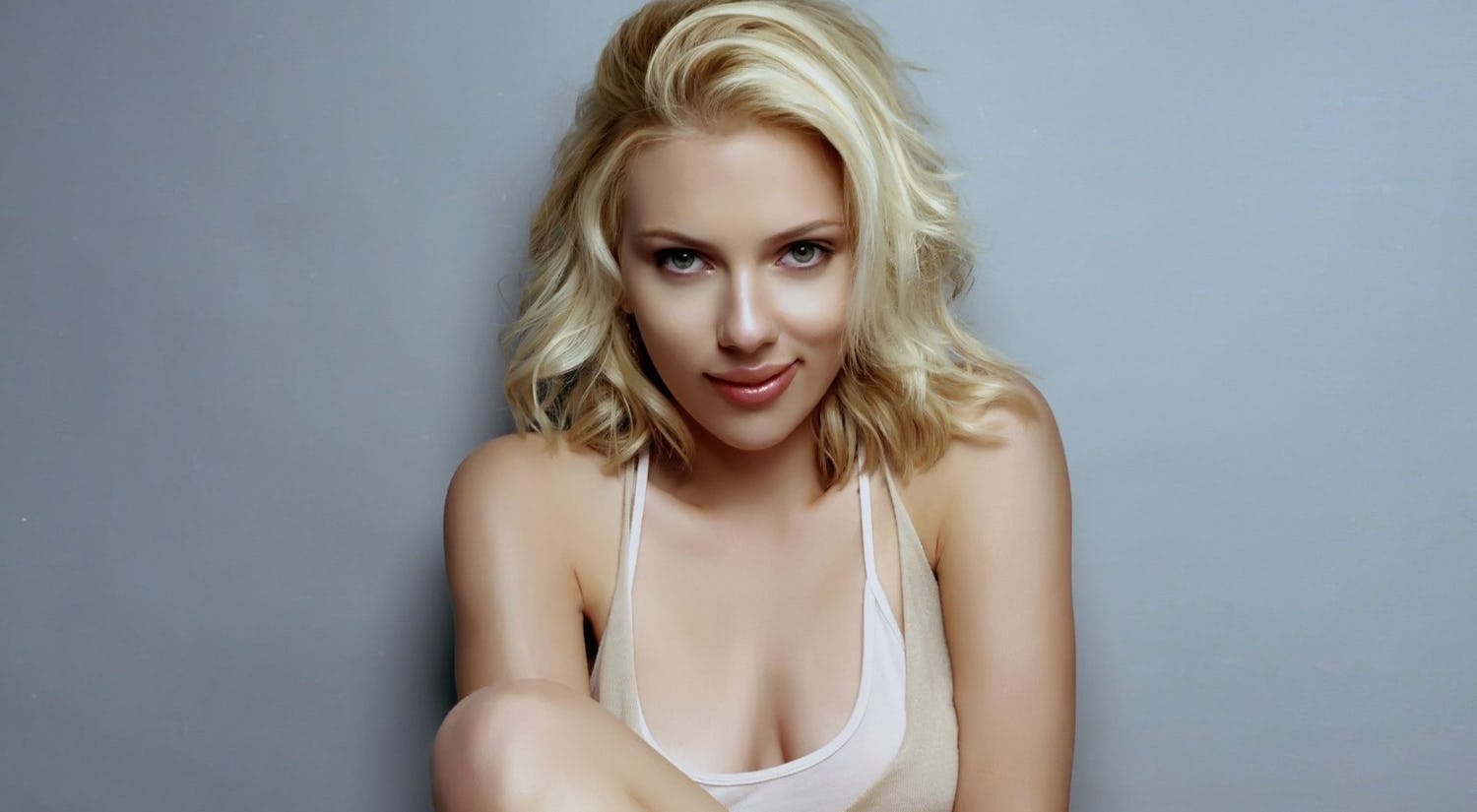 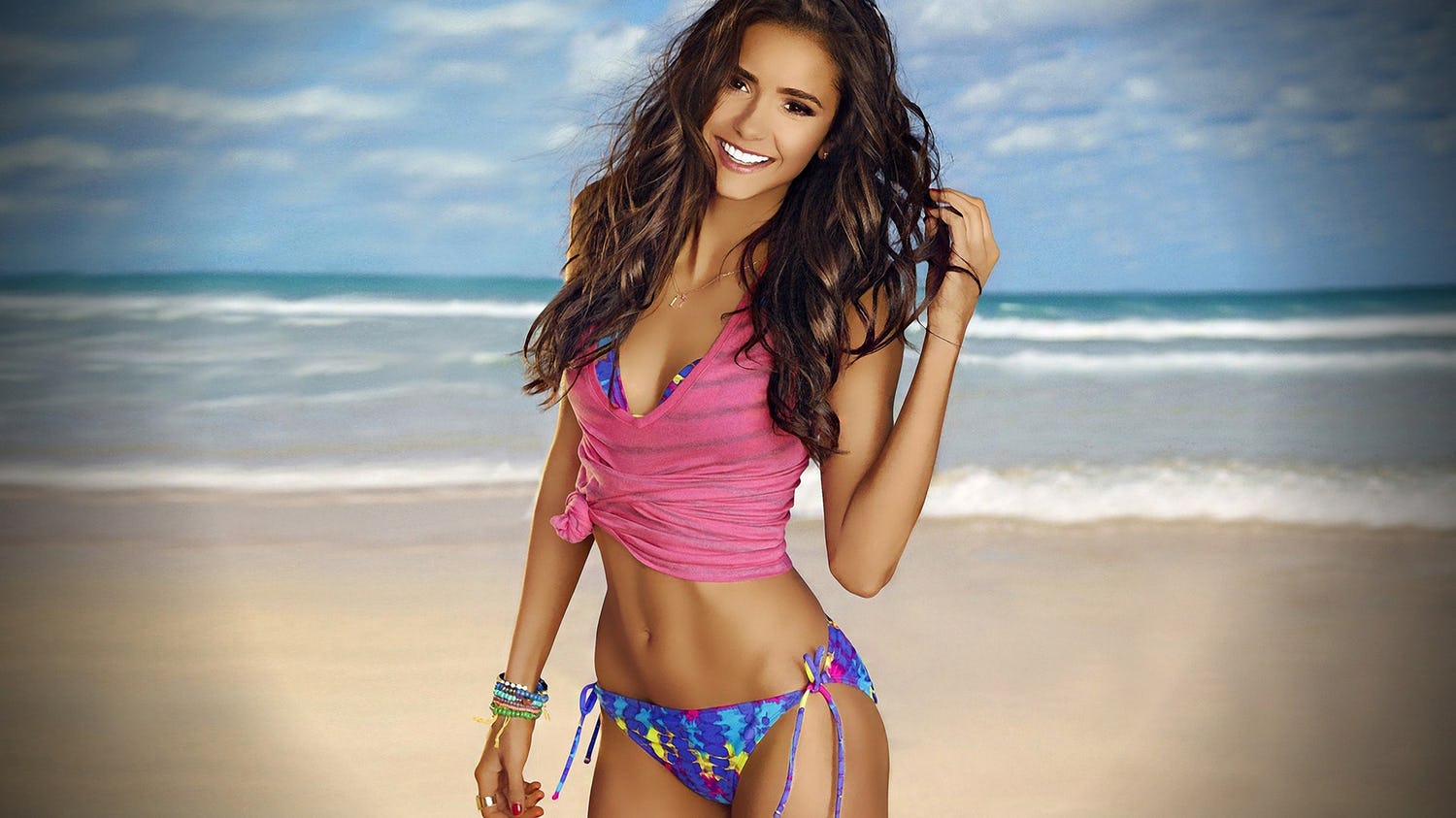 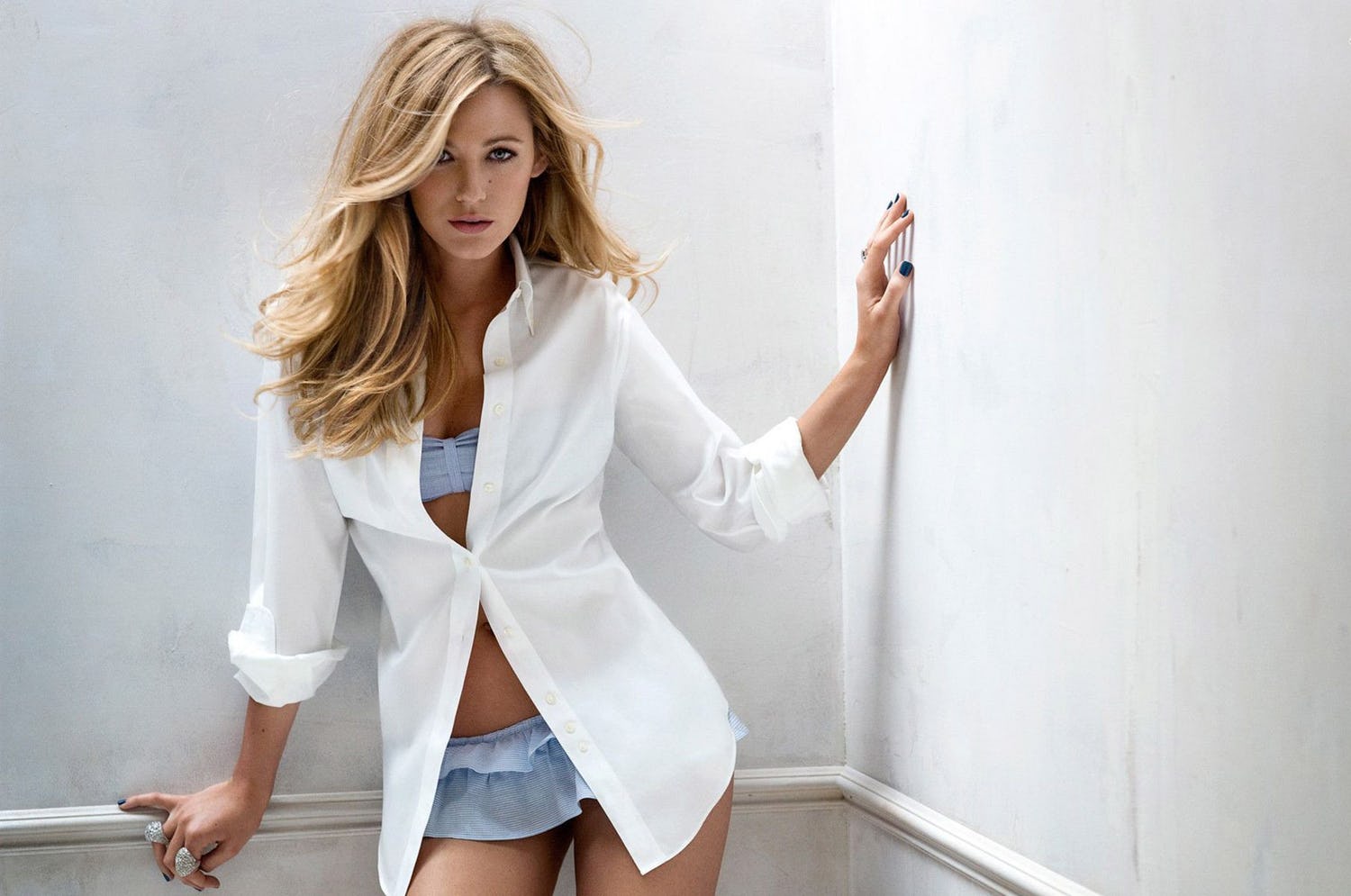 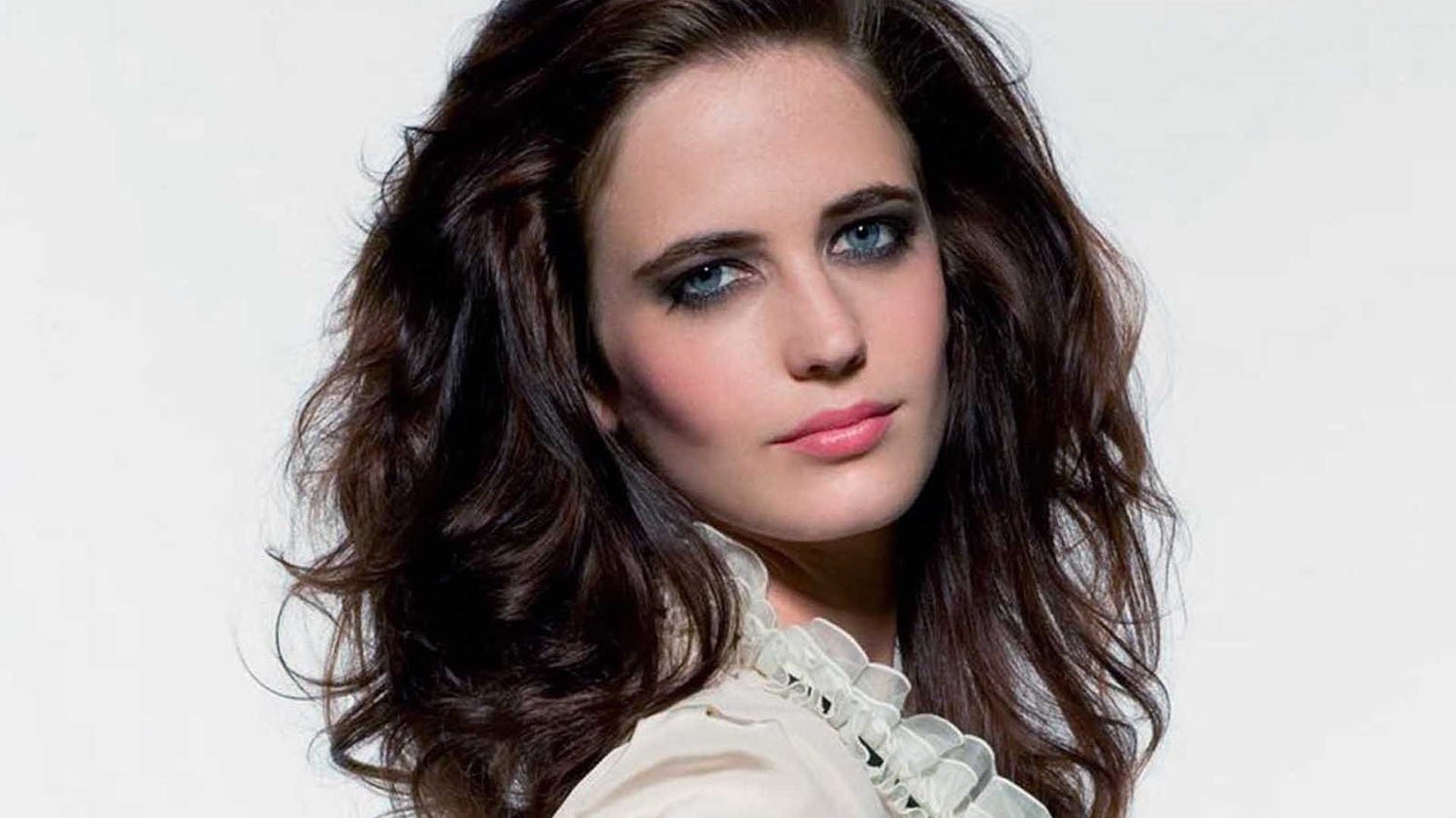 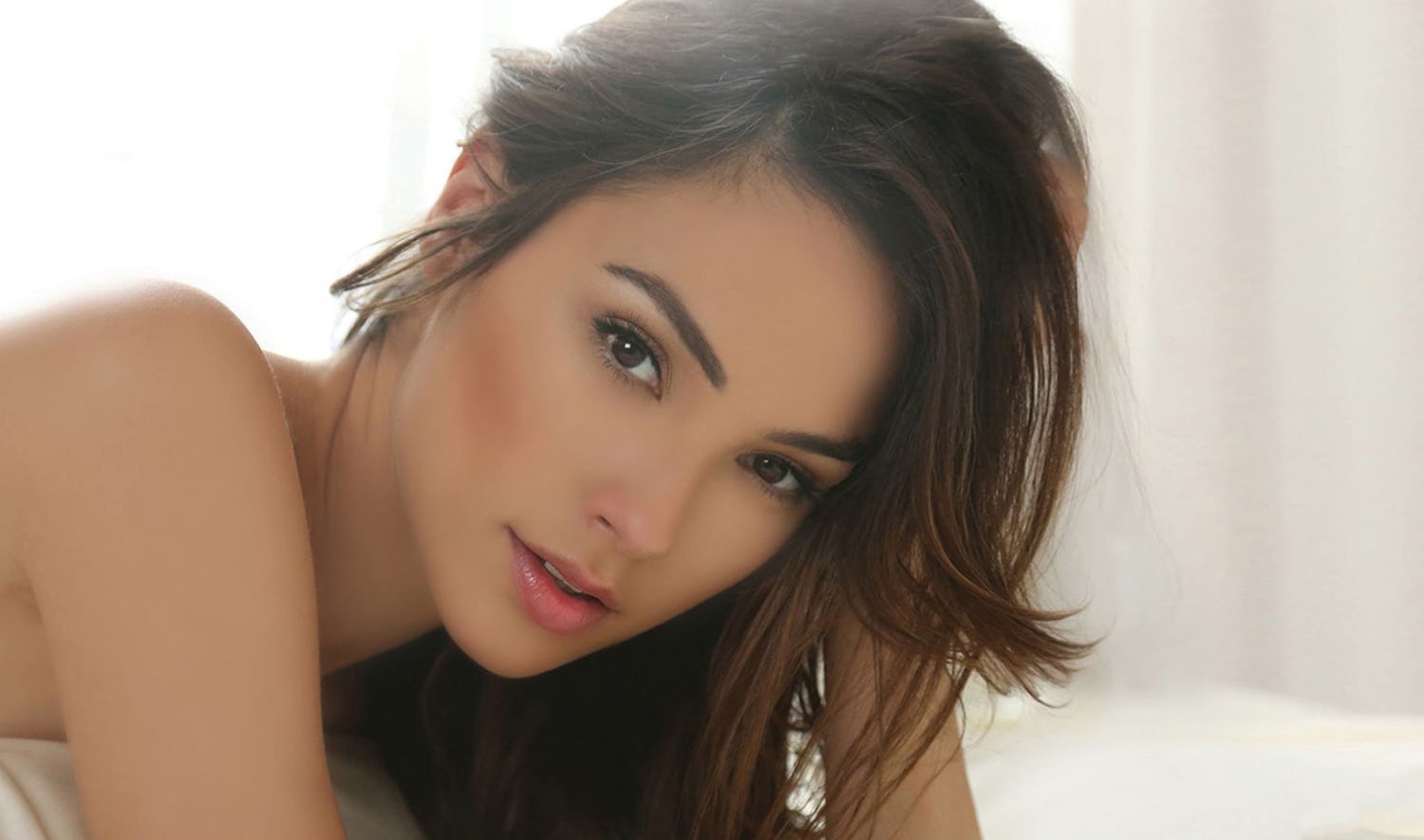 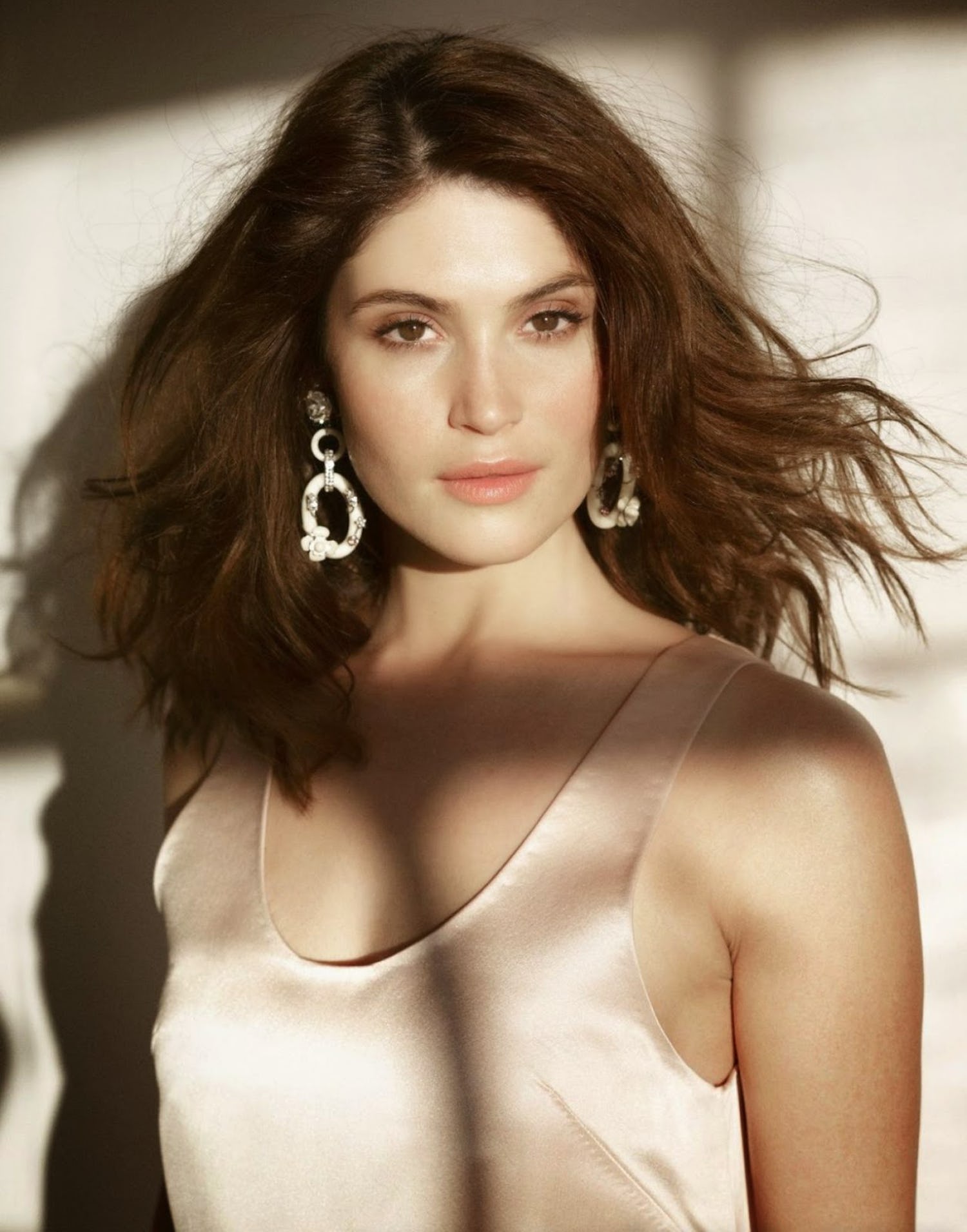 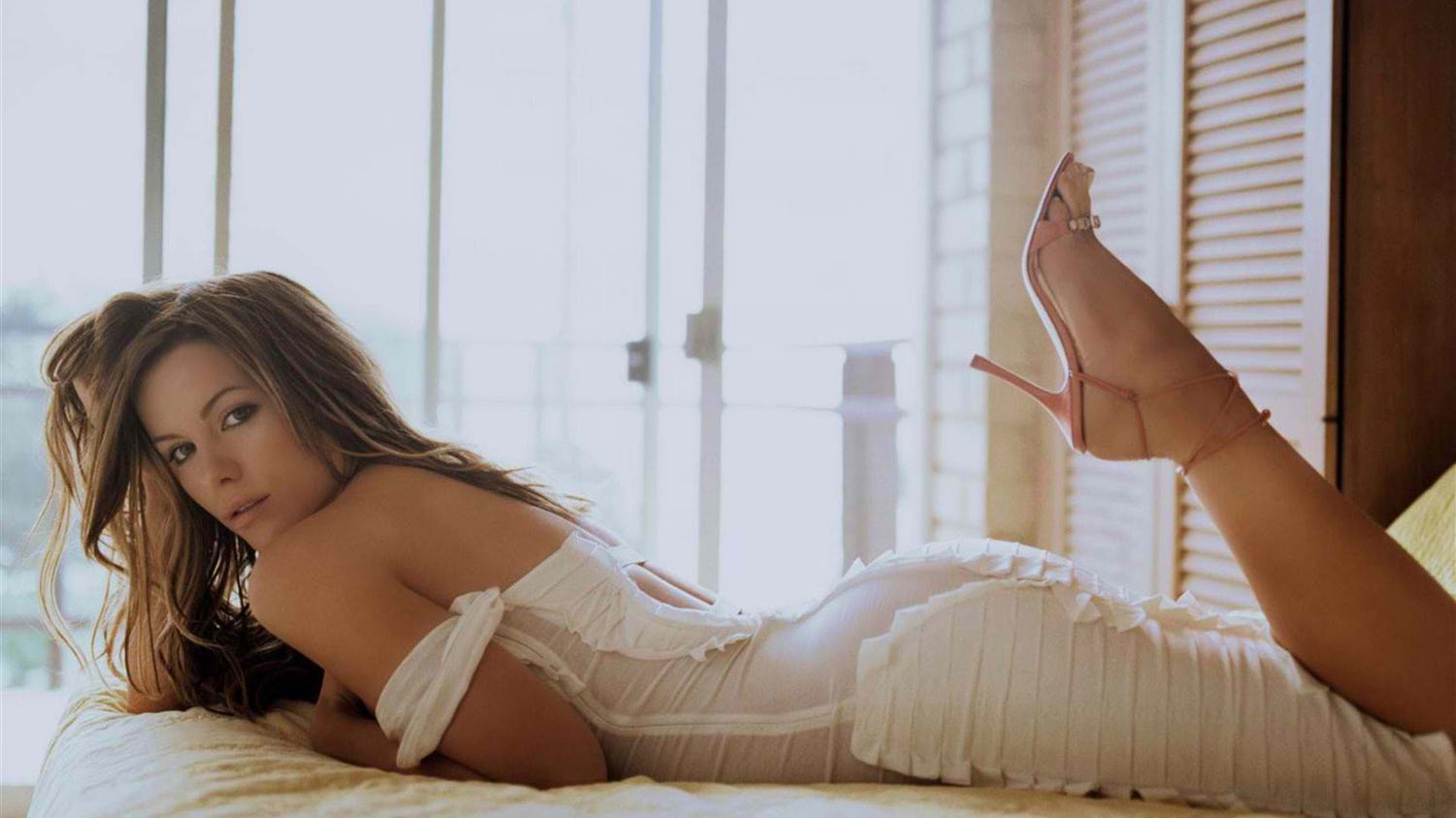 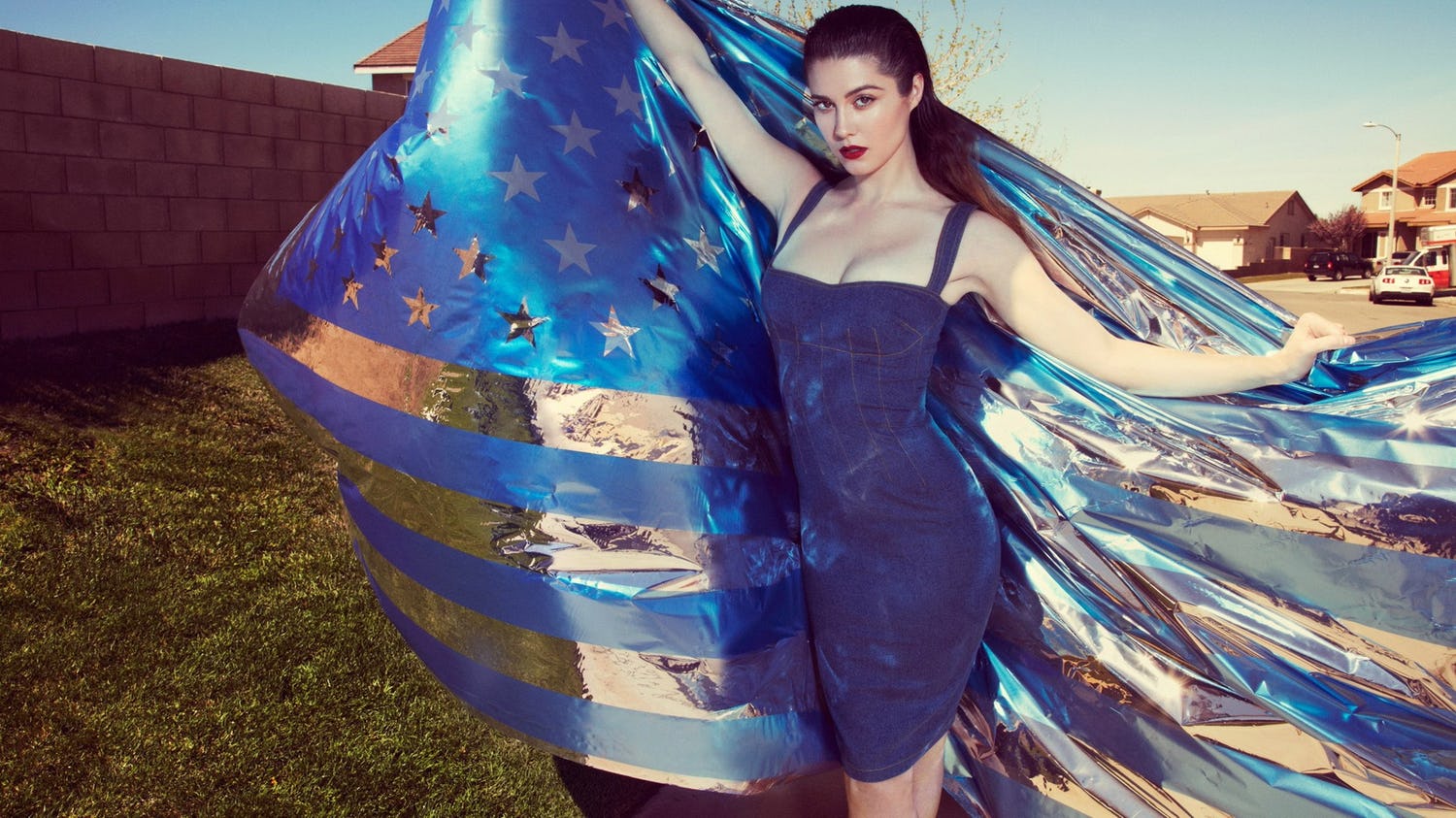 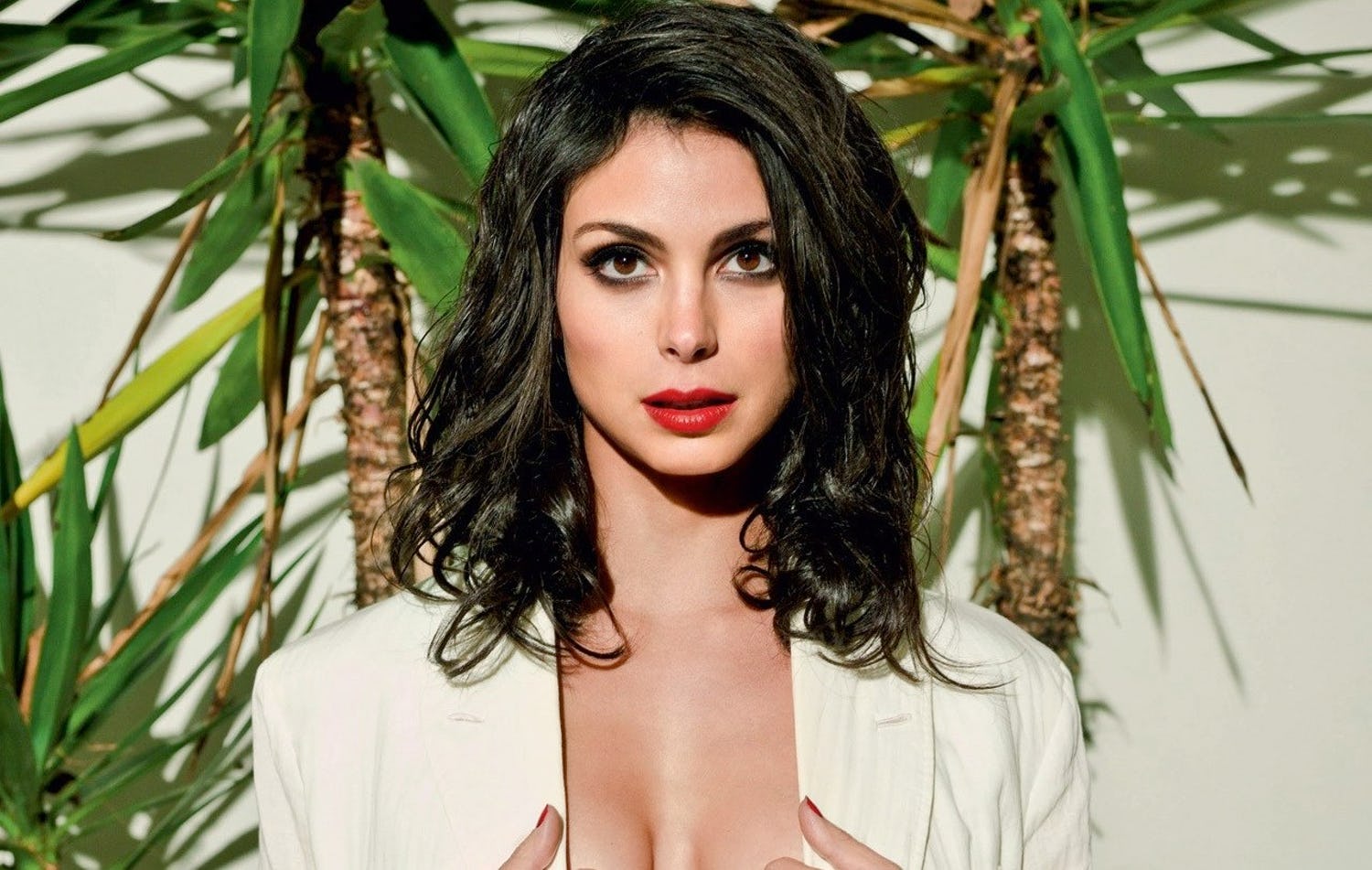 15 Hot Actresses Who Have Even Hotter Sisters

15 Babes With The Hottest Melons And Cakes In Hollywood