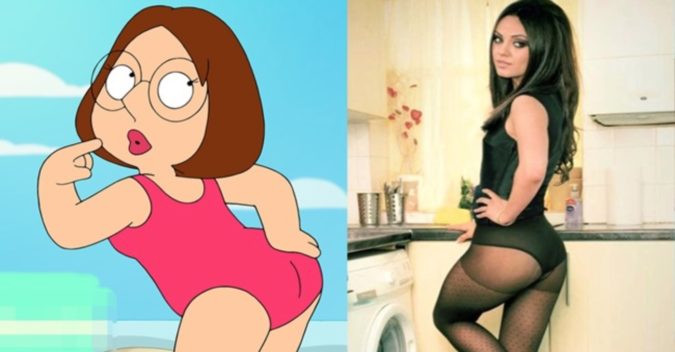 The lovely ladies who provided the voices and lives of the cartoon characters certainly don’t share external appearances. Here are 6 hot actresses who voiced cartoon characters. If you want to know about them in detail then make sure to read this article till the end. Don’t forget to share your views with us.

Even though she is a pop star, that doesn’t stop her from reaching outside of the box and try a little acting. This beautiful and sexy Pop Diva brought the character of Smurfette to life in 2011 CGI-Live action combined movie, “The Smurfs.” Even though the scenery and background were true to real life, Smurfette remained as a real computer-animated character. 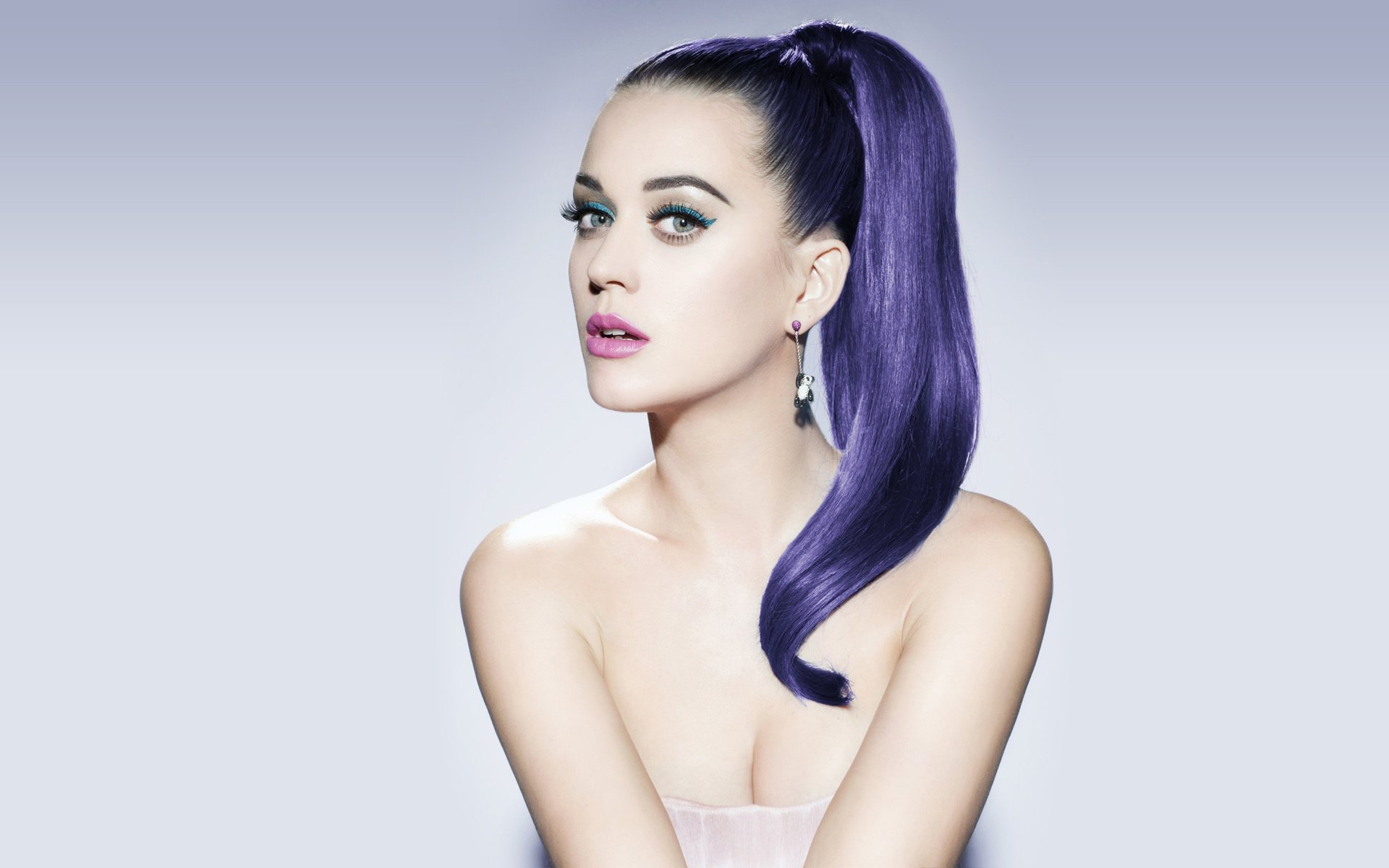 While she is the only female Smurf in the movie, the animators held nothing back in making her beautiful and hot, just like her human-counterpart. 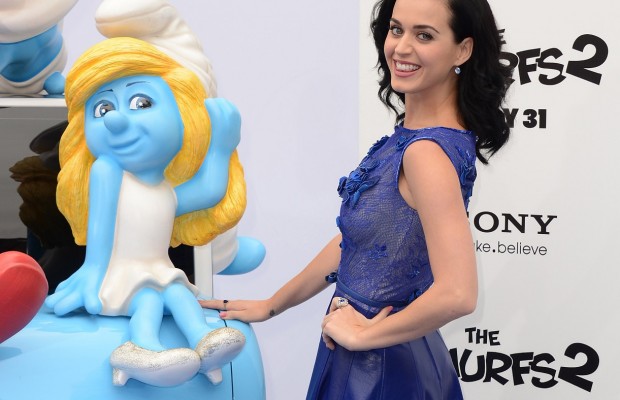 Angelina Jolie is the epitome of what it means to be sexy and hot, along with being one of the most talented actresses in the entertainment industry. While she is best known for her on-camera work, it doesn’t mean that she isn’t open to lending her acting chops and voice to a cartoon character. 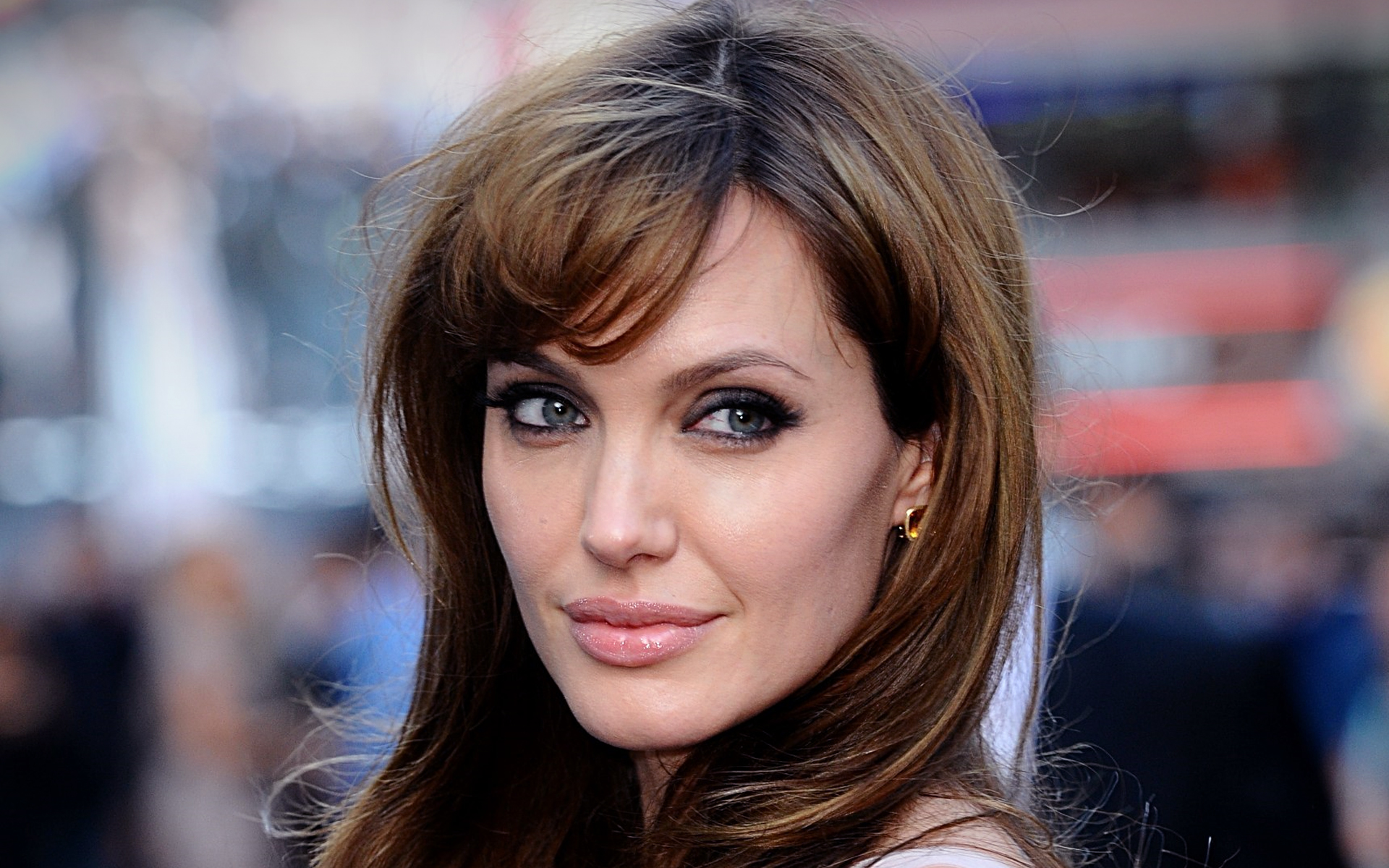 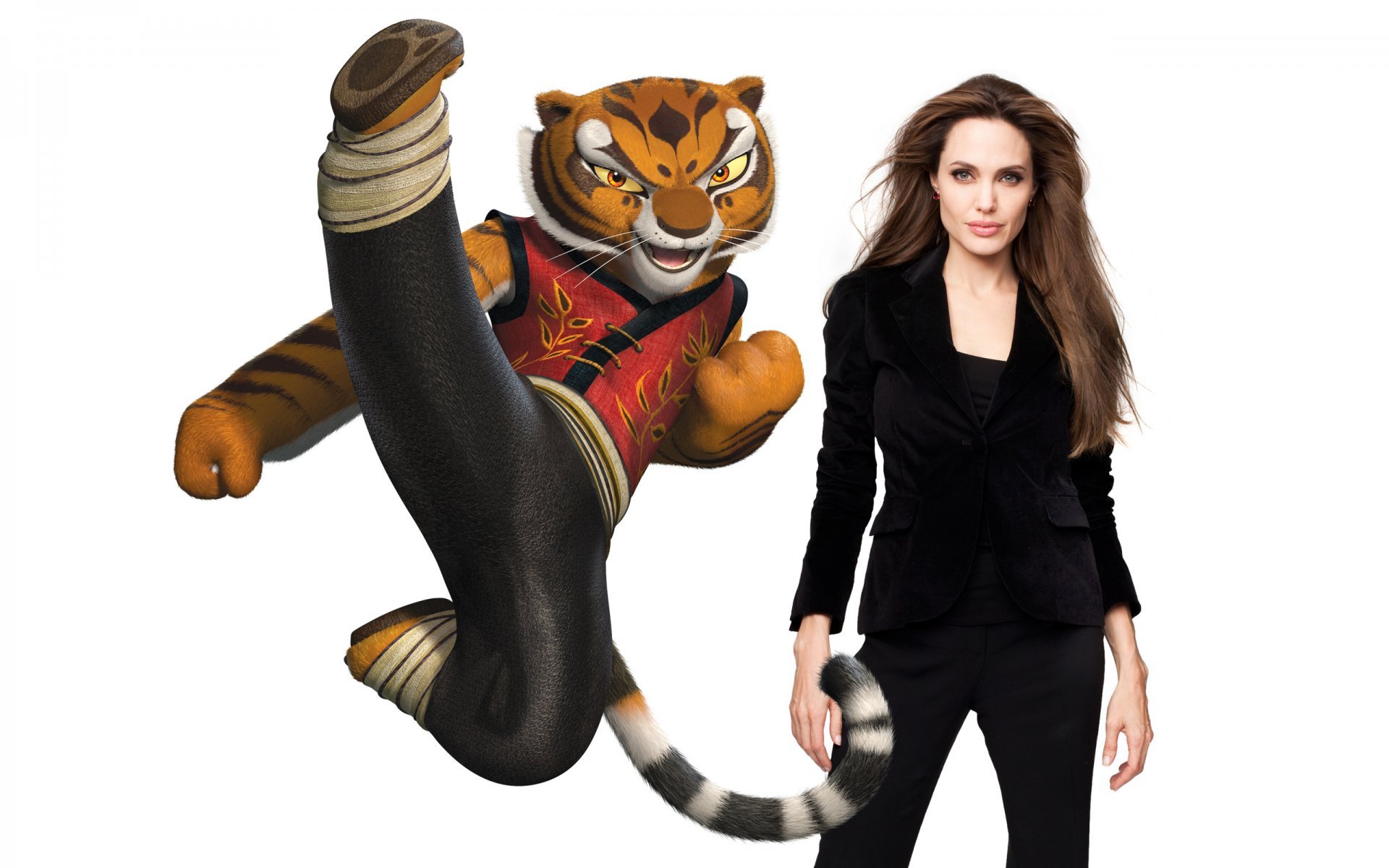 Anne Hathaway is best known for her Oscar-winning role as Fantine in the musical movie, “Less Miserables” as well her roles in movies like “Brokeback Mountain” and even “The Princess Diaries” franchise. 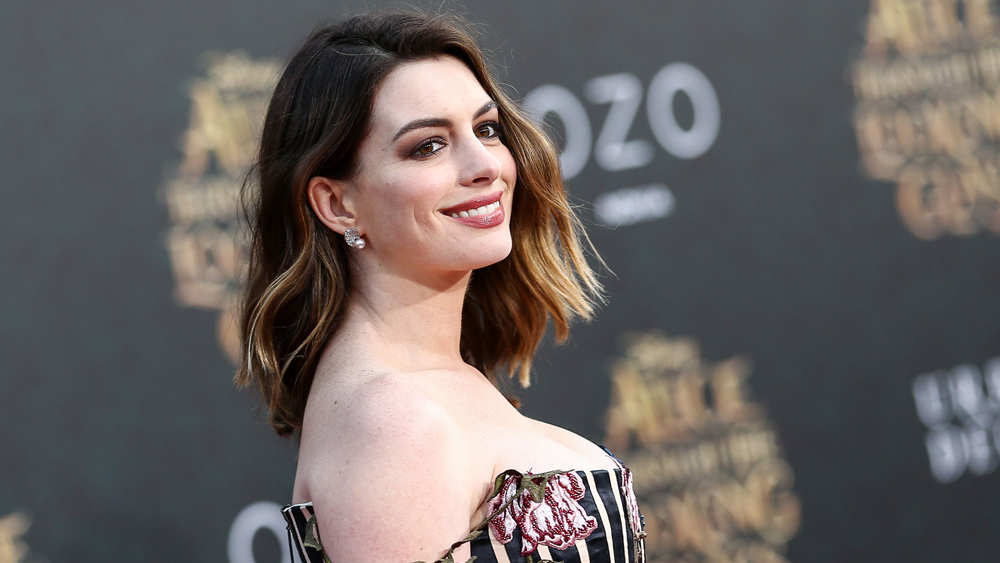 Between her acting chops and incredible good looks, Hathaway has made herself a valuable asset in Hollywood. That is probably why the creators of the 2011 movie, “Rio” sought her to voice the character of Jewel, a beautiful and sassy bird who helps the main character gets saved from being smuggled and caged. 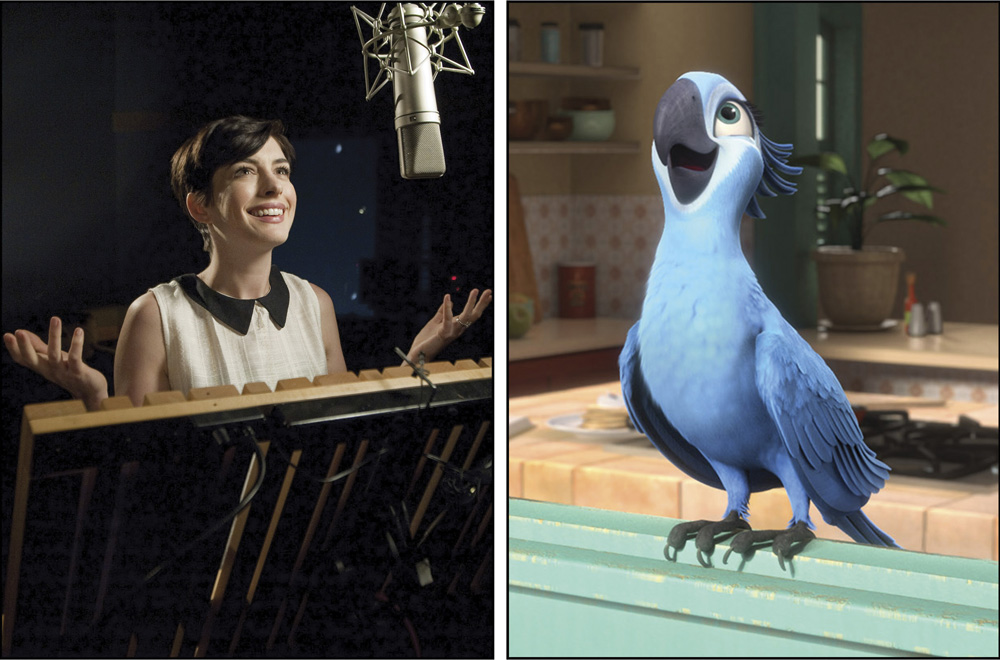 Emily Blunt is a British actress best-known for her role in the movie, “The Devil Wears Prada” along with other notable on-screen work. When it comes to animation, she is best known for playing the role of Juliet in 2011 Garden-Gnome adaptation of Shakespear’s tragedy, “Gnomeo and Juliet.” Instead of the human, the leading couple is Garden Gnomes from Feuding families. Instead of Blood and Gore, the two Gnome families have Lawnmower races. 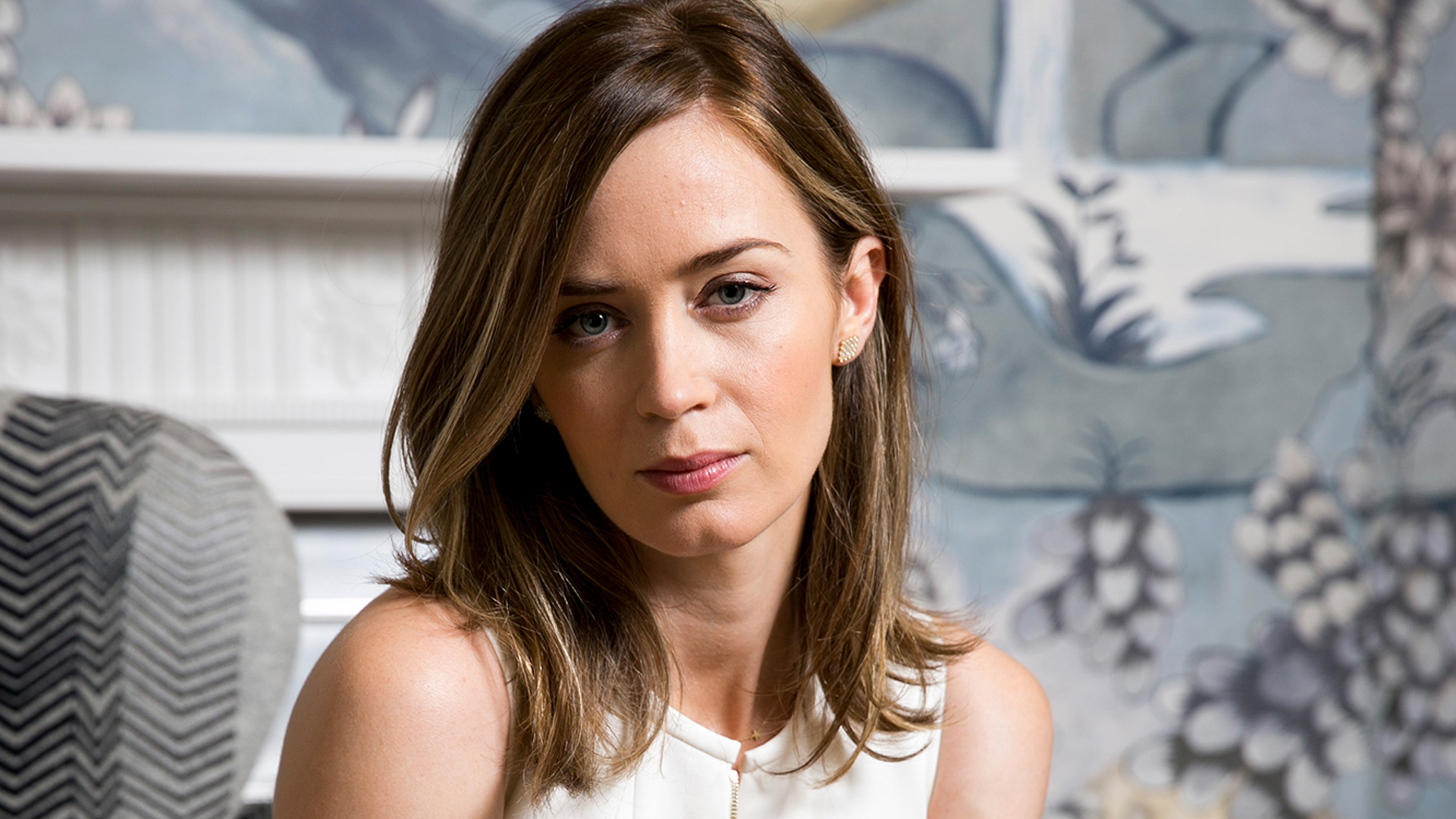 It’s a movie for kids, but Emily Blunt made it bearable. While her animated counterpart was fairly plain, in real life, Blunt is absolutely gorgeous. 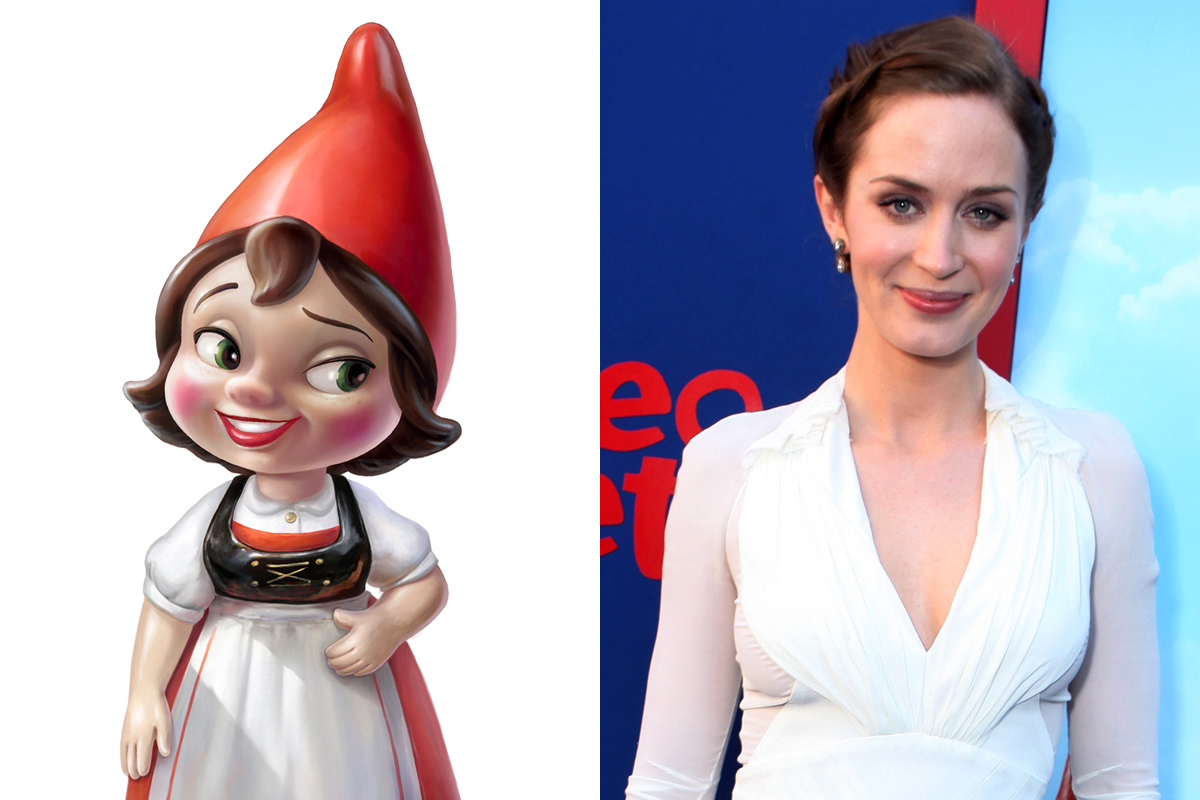 This is probably one of the most ironic pairings of all. Mila Kunis, who is incredibly gorgeous and hot, lends her voice to the character of Meg in Fox’s hit show, “Family Guy.” In the animated show, Meg gets the brunt of her family’s rudeness as well as judgments from the society. 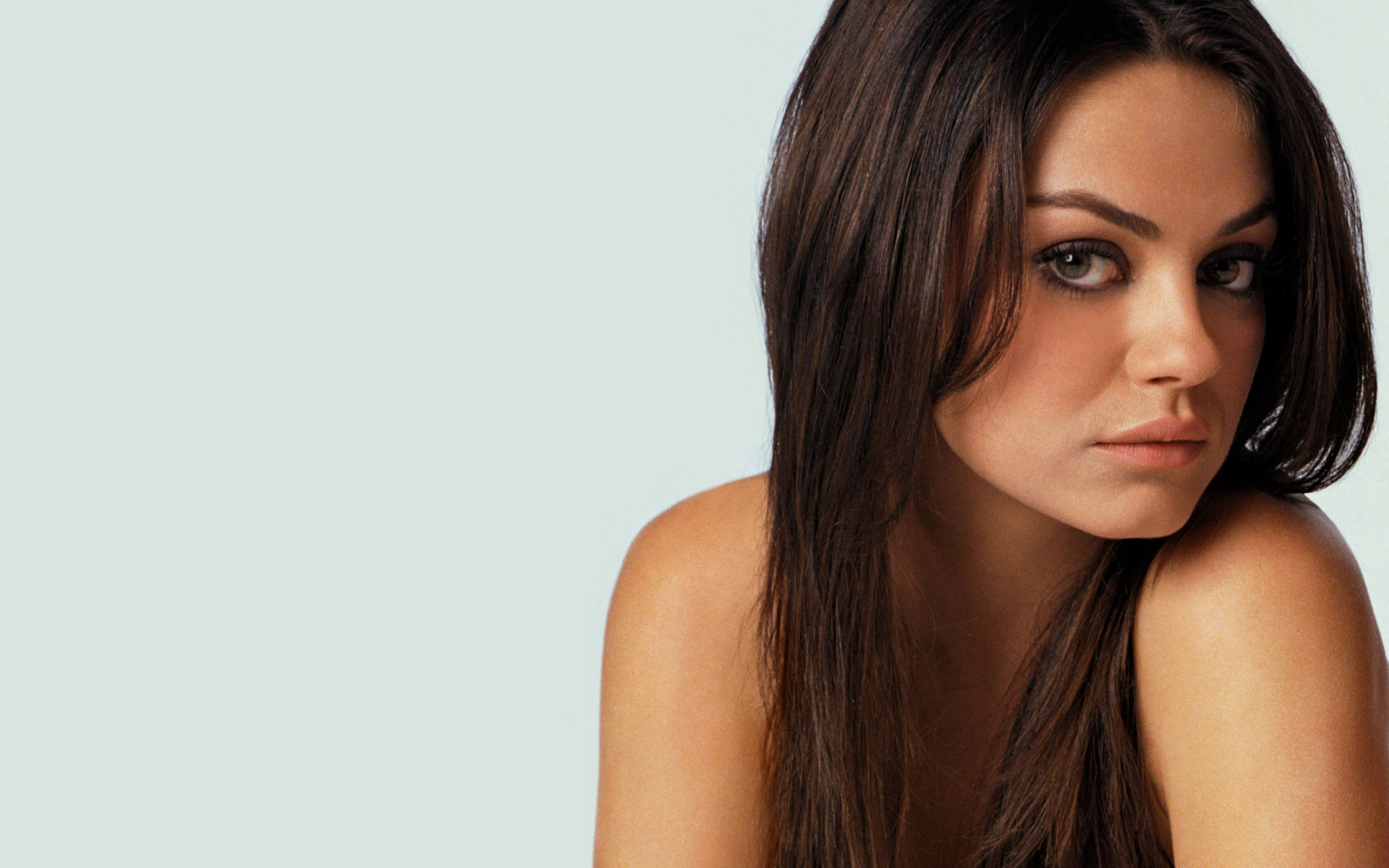 However, in real life, Kunis is one of the sexiest actresses in Hollywood. While her animated counterpart Meg would give anything to look like her, Kunis’ acting fits perfectly with the character and gives Meg a sense of the strength of her own. 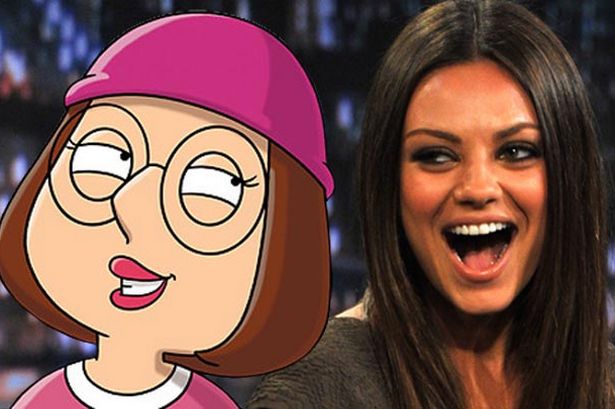 Kristan Bell is best known for playing the title character on the show, “Veronica Mars”, as well as giving the voice to Elsa’s sister, Anna, in 2013 hit Disney movie, “Frozen.” In the movie, Bell also contributed her singing voice. But Anna wasn’t Bell’s first go at voicing a cartoon character. 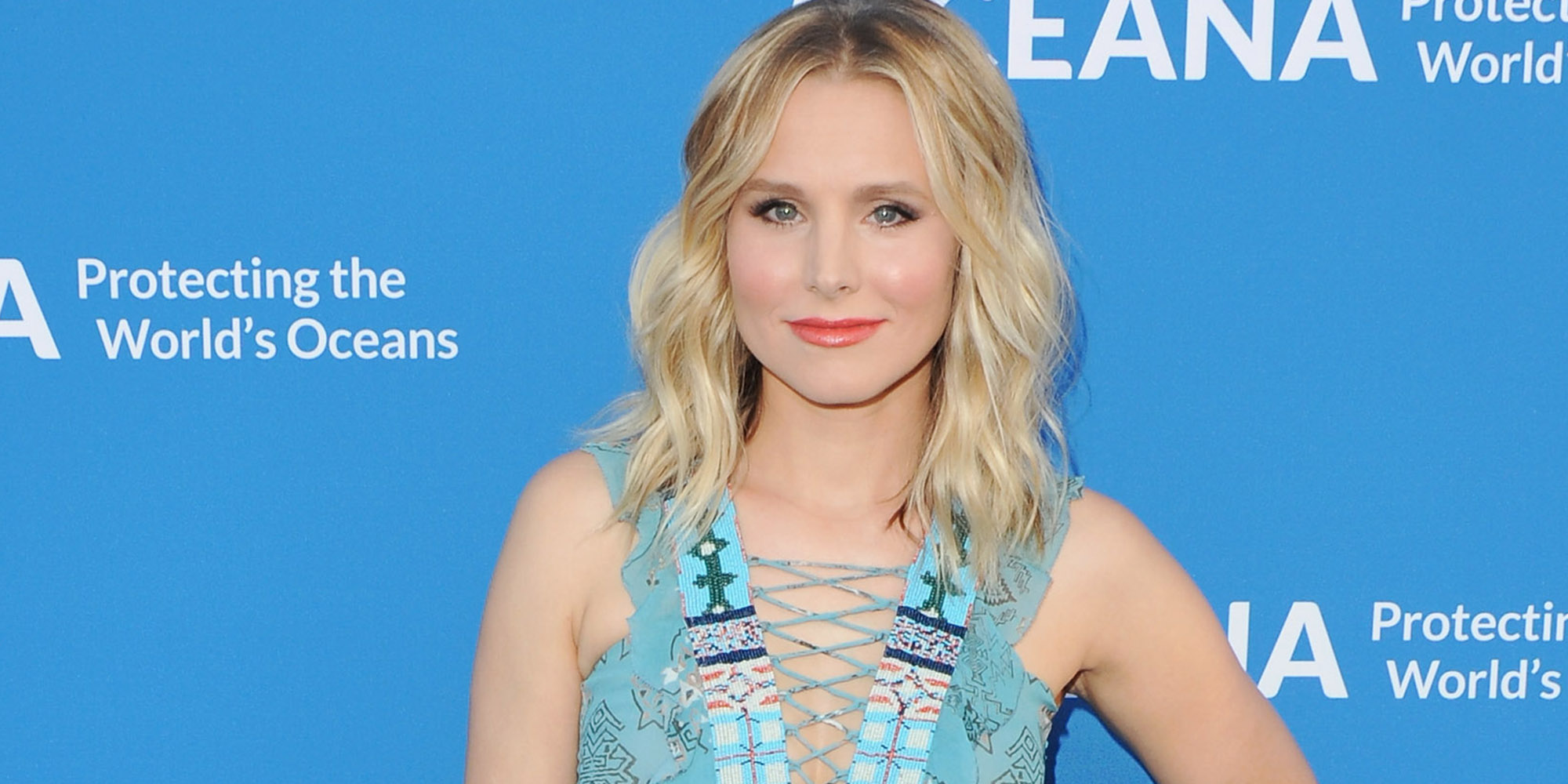 In 2009, she played a role of Cora in the movie, “Astro Boy.” While both of her counterparts were cute and adorable, they managed to transpire Bell’s natural beauty as well. 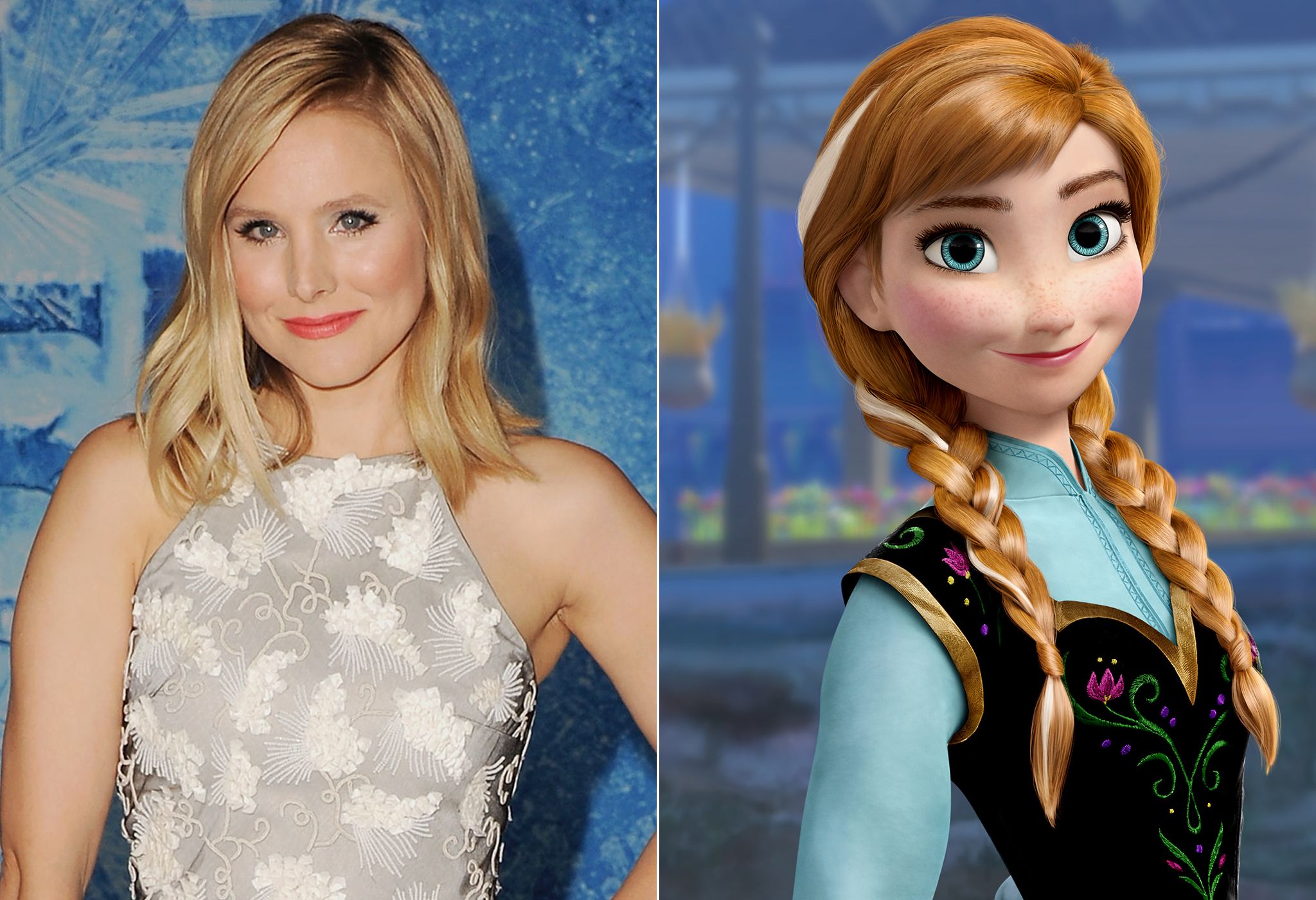