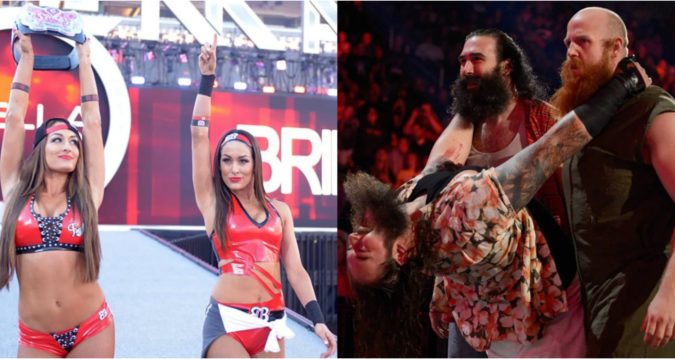 There are many famous wrestling families when it comes to WWE and there are also many families that the company has put together because they thought that certain superstars worked so well together that they could pass as actual siblings or family members. Some wrestlers are so good at playing family members on TV that the WWE Universe is not even sure that they are not related. The Singh Brothers are twins who have been wrestling their entire life, but many people are unaware that The Bollywood Boyz are actually related, too.

The same goes for the Anoa’i family, given how big the family actually is and the fact that it includes the likes of The Rock, Umaga, Rikishi, Roman Reigns, The Wild Samoans, and numerous others who now include Tamina and Nia Jax on WWE TV as well.

The following is a list of eight superstars who are real relatives and seven that WWE wanted the WWE Universe to believe were related in order for storylines on WWE TV to become much more personal. 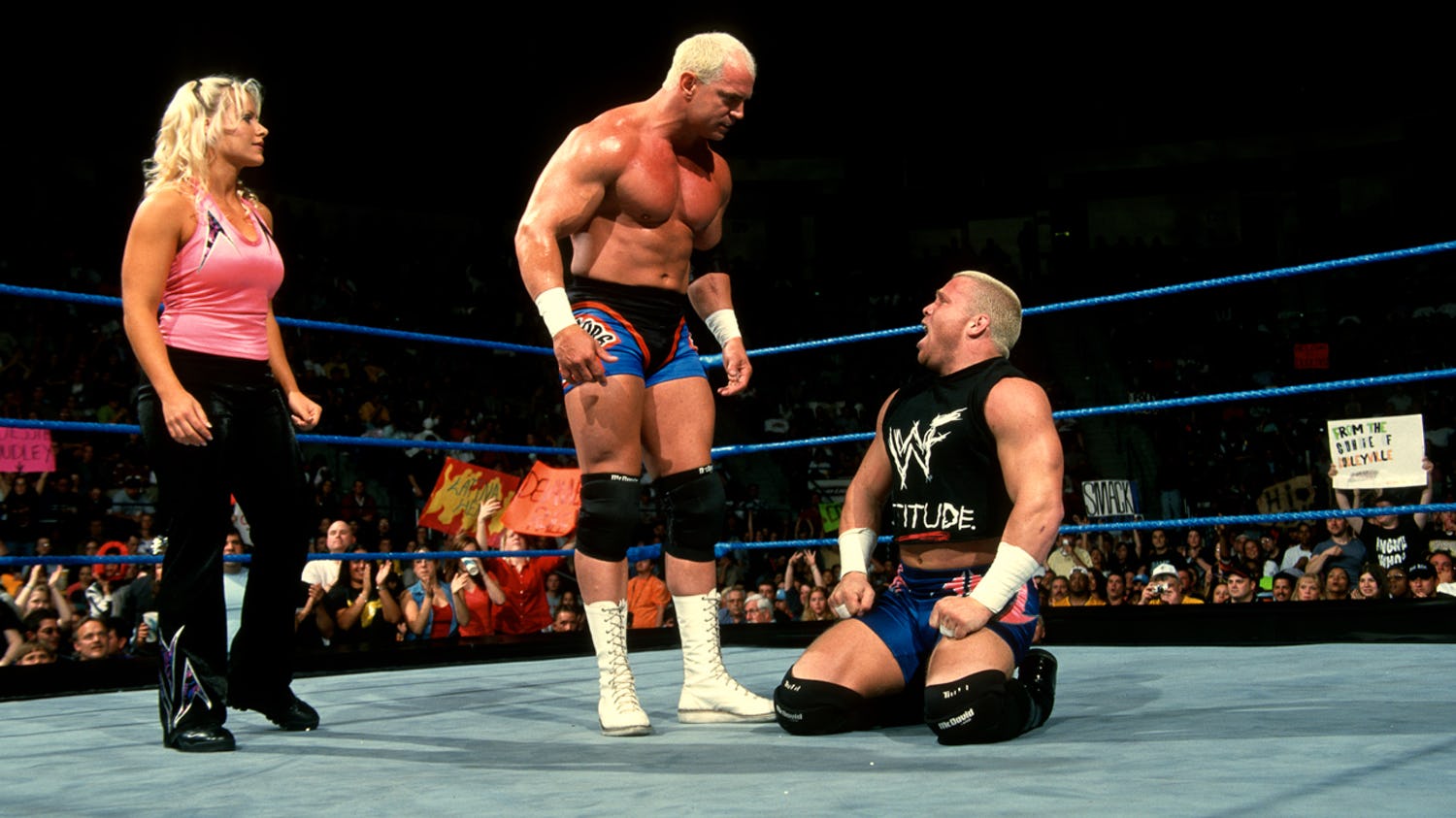 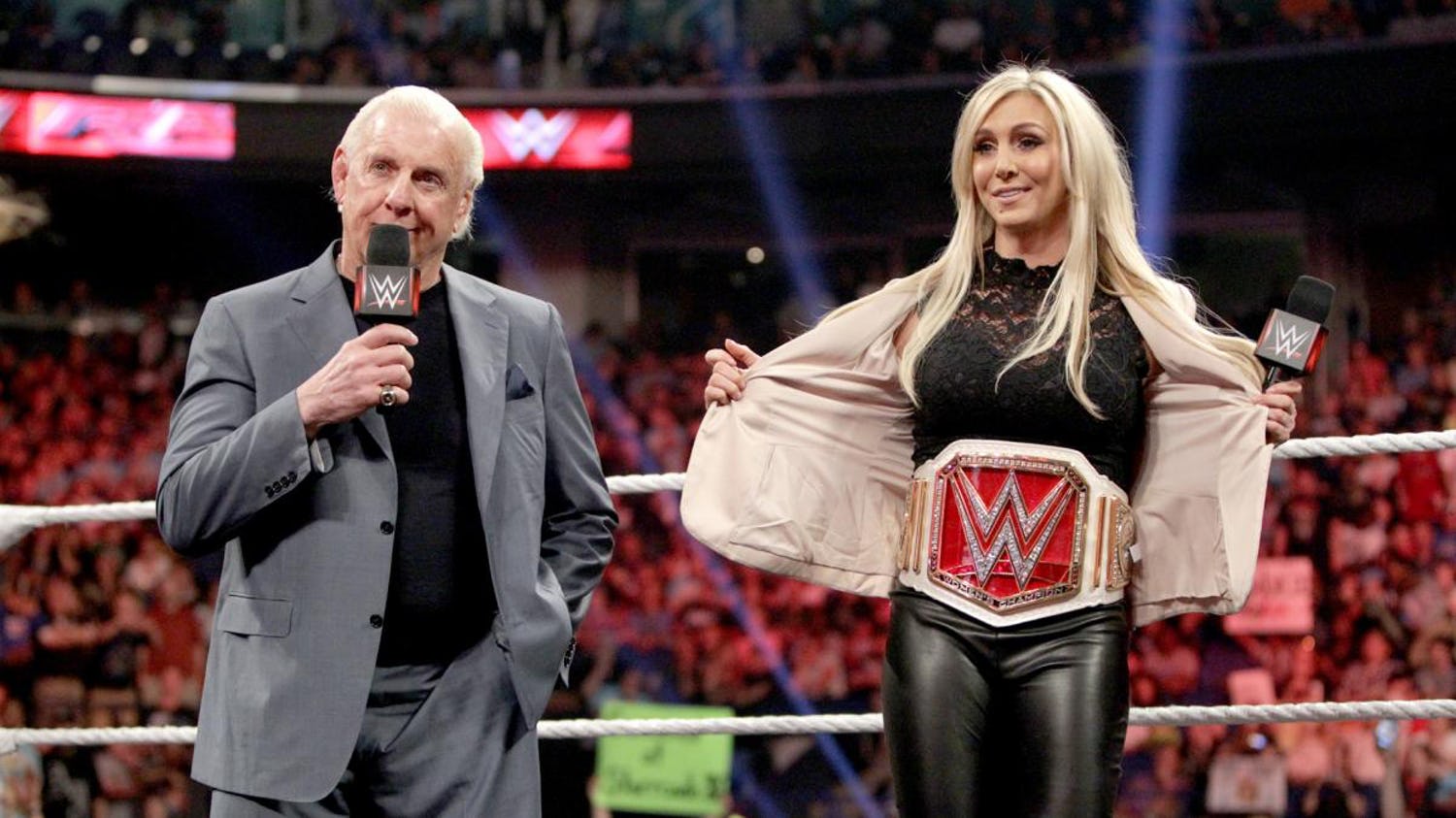 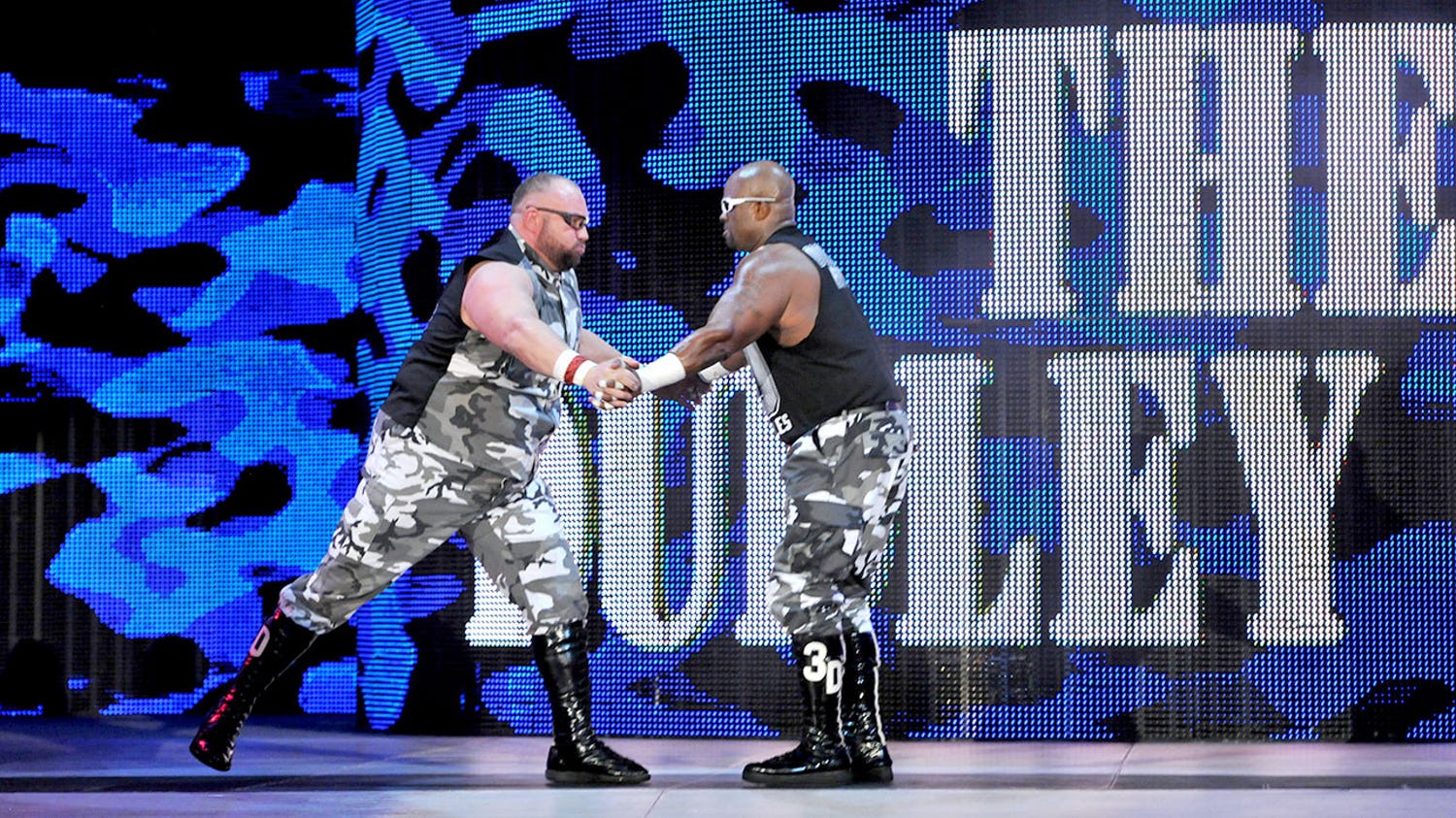 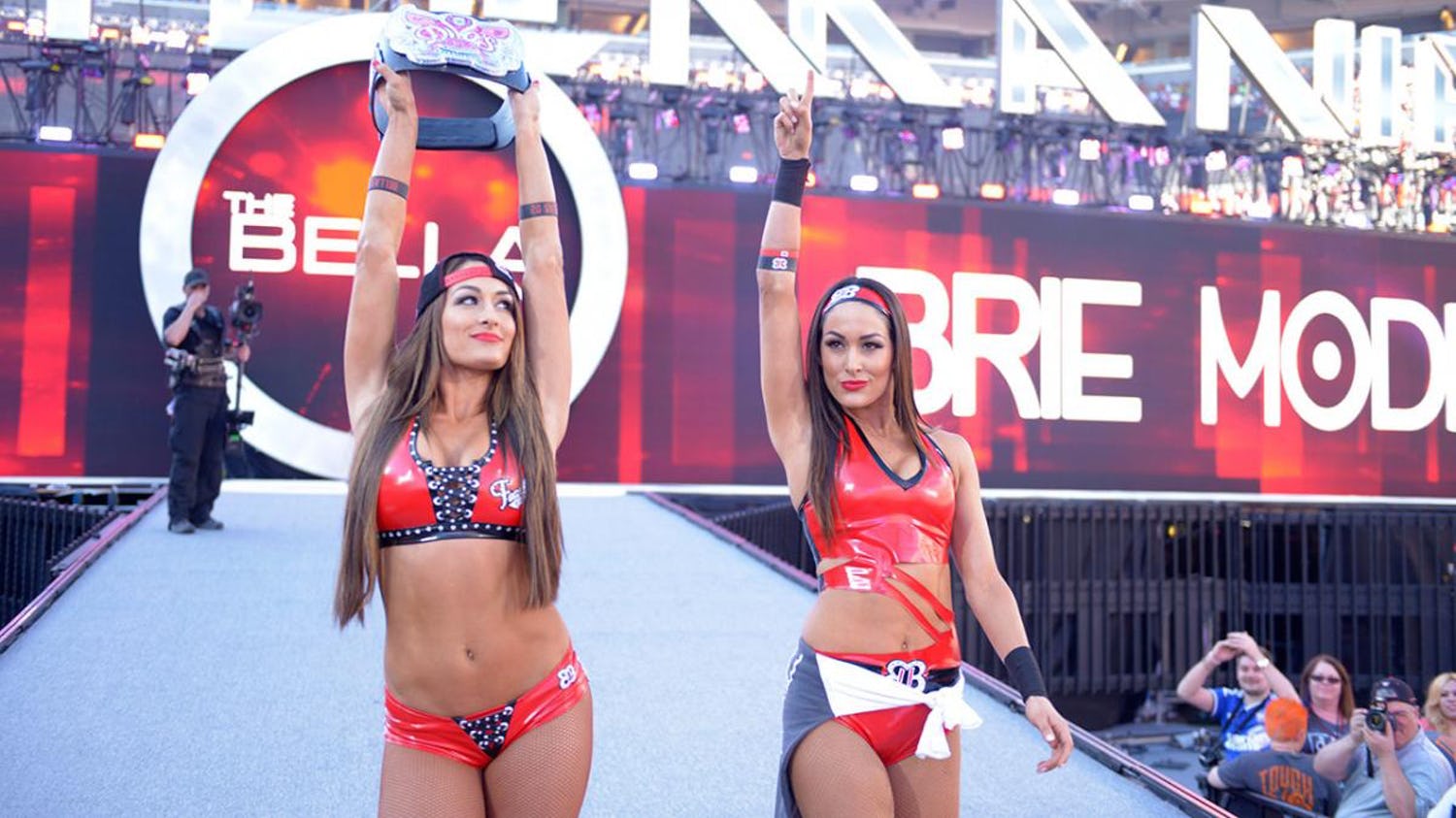 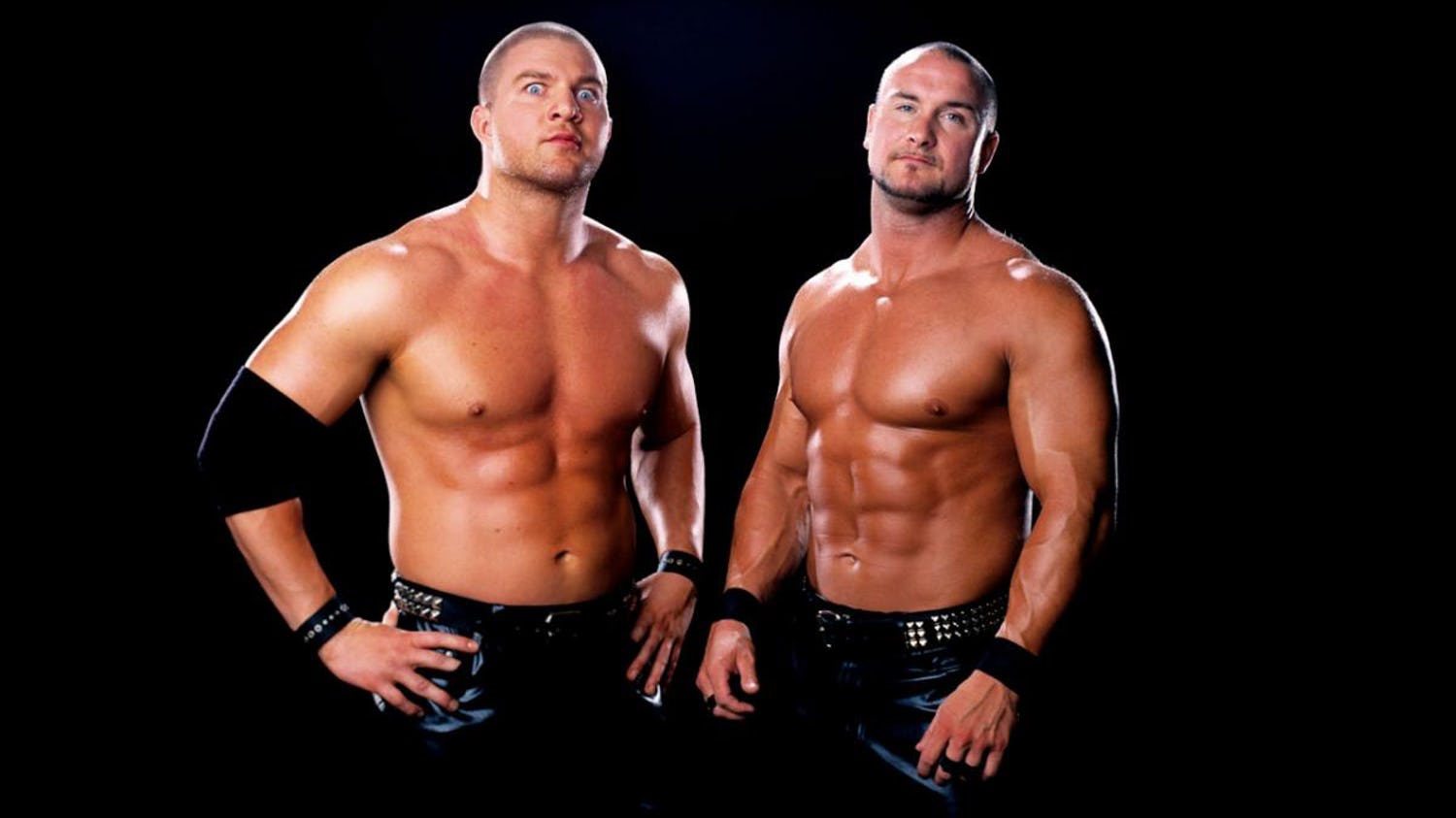 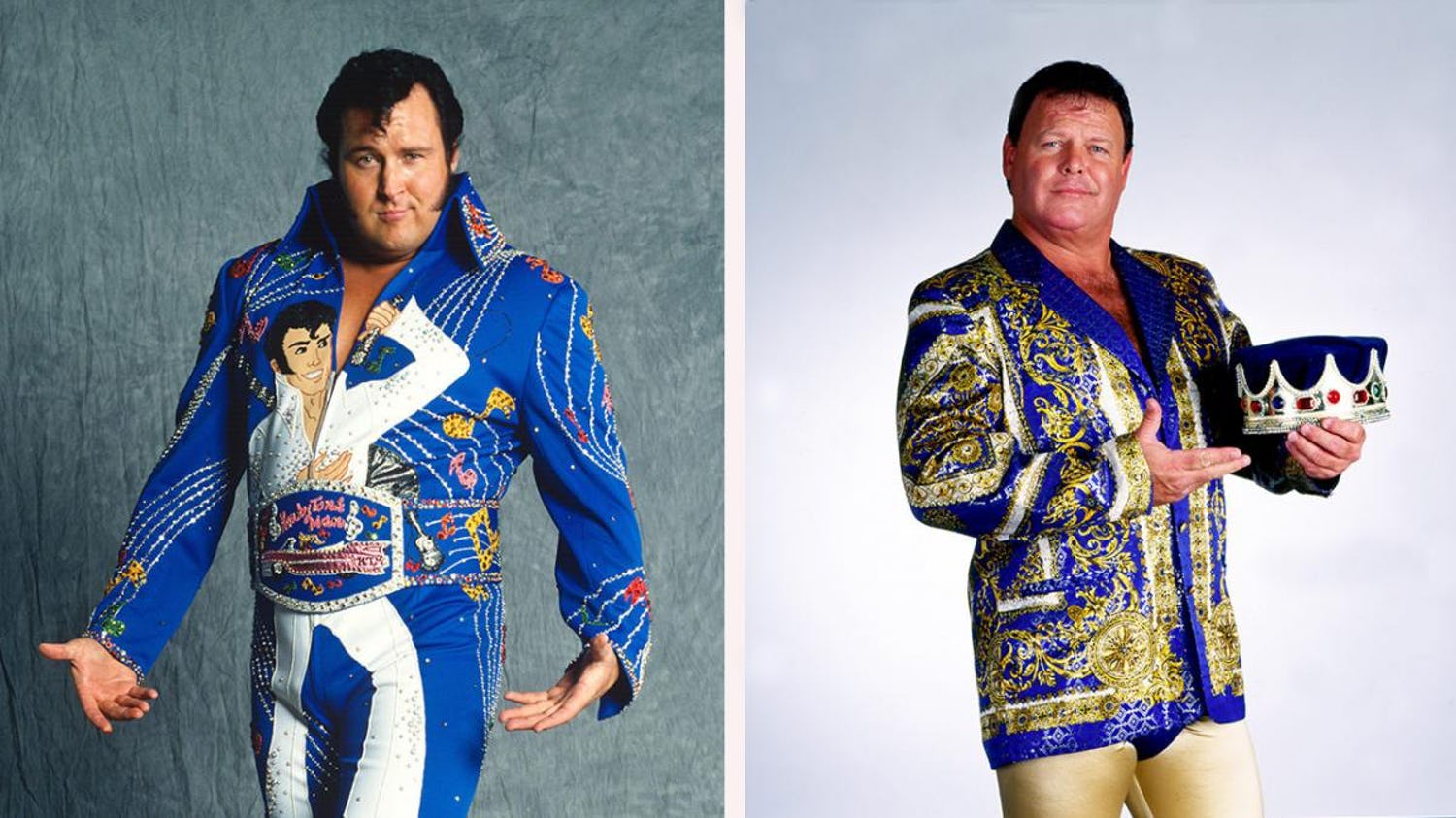 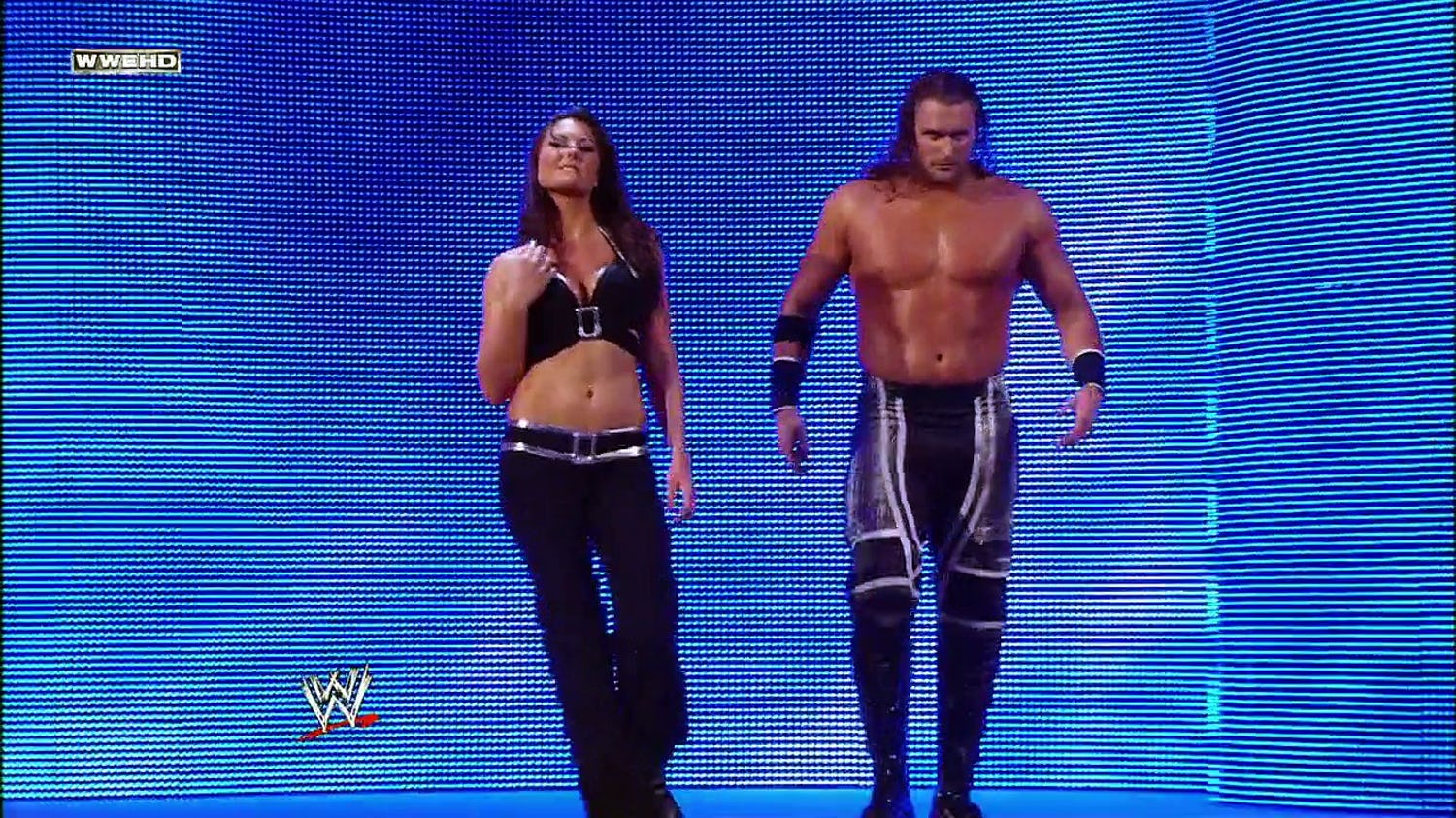 8. Real: The Usos And Rikishi 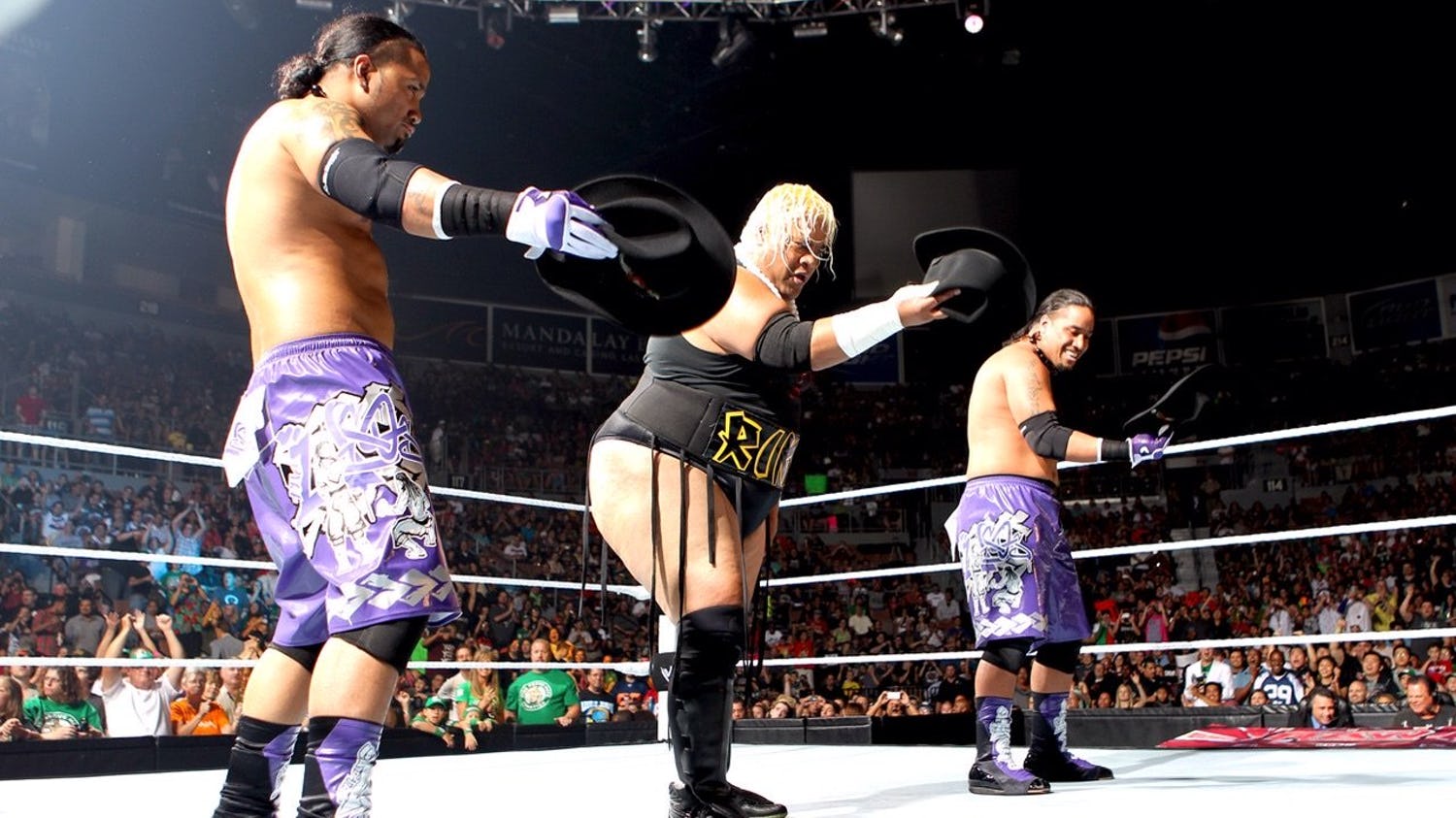 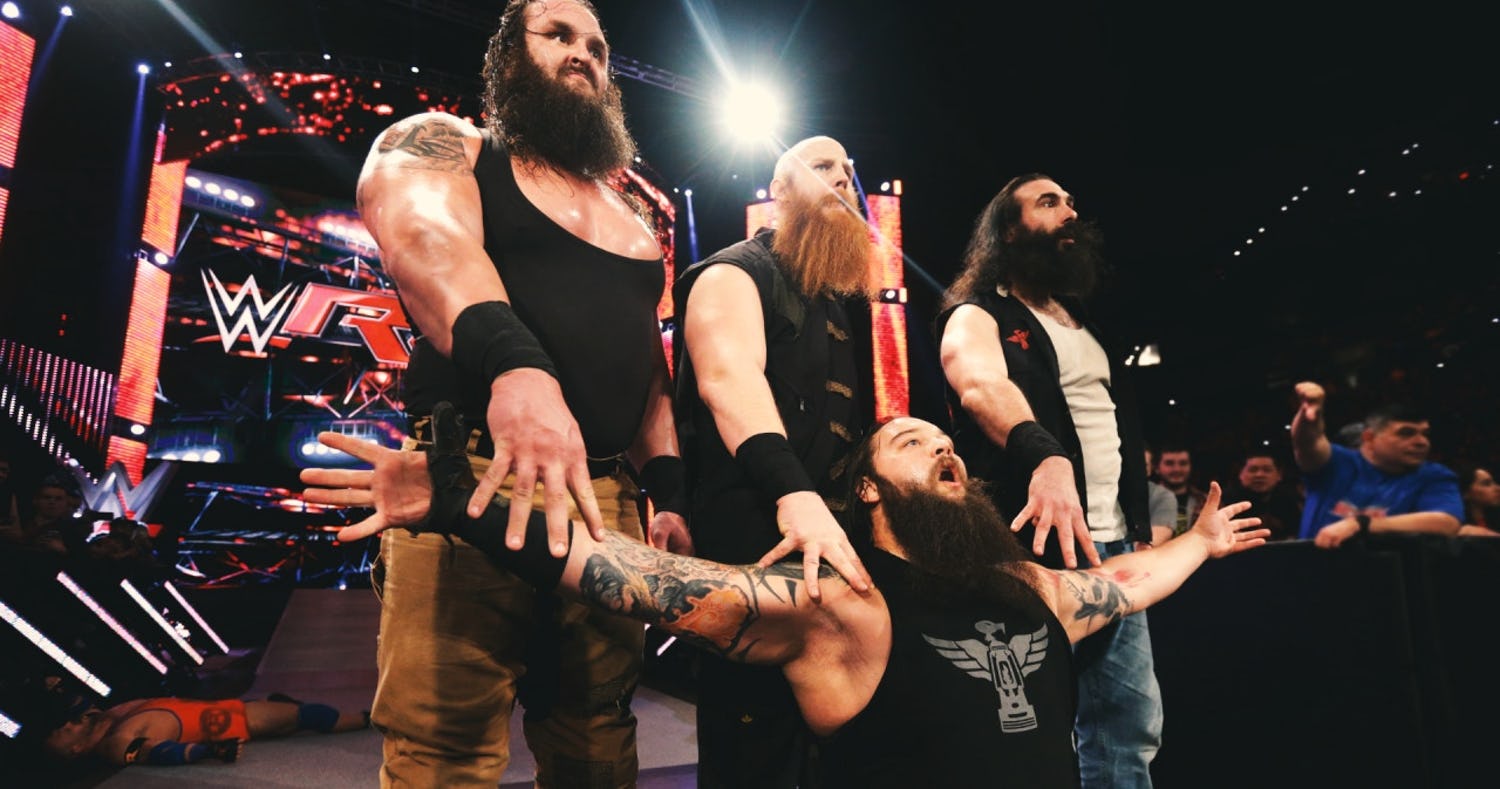 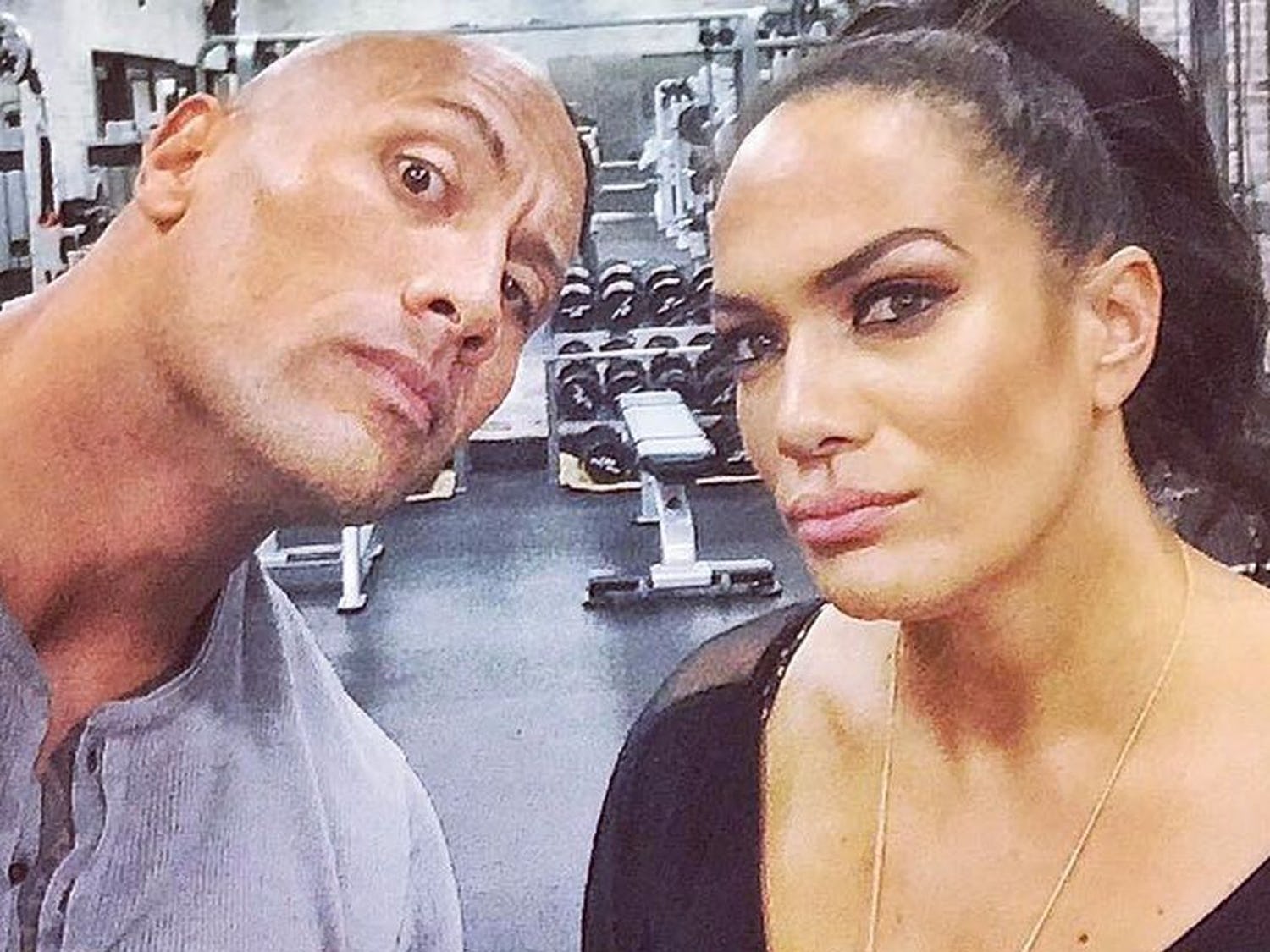 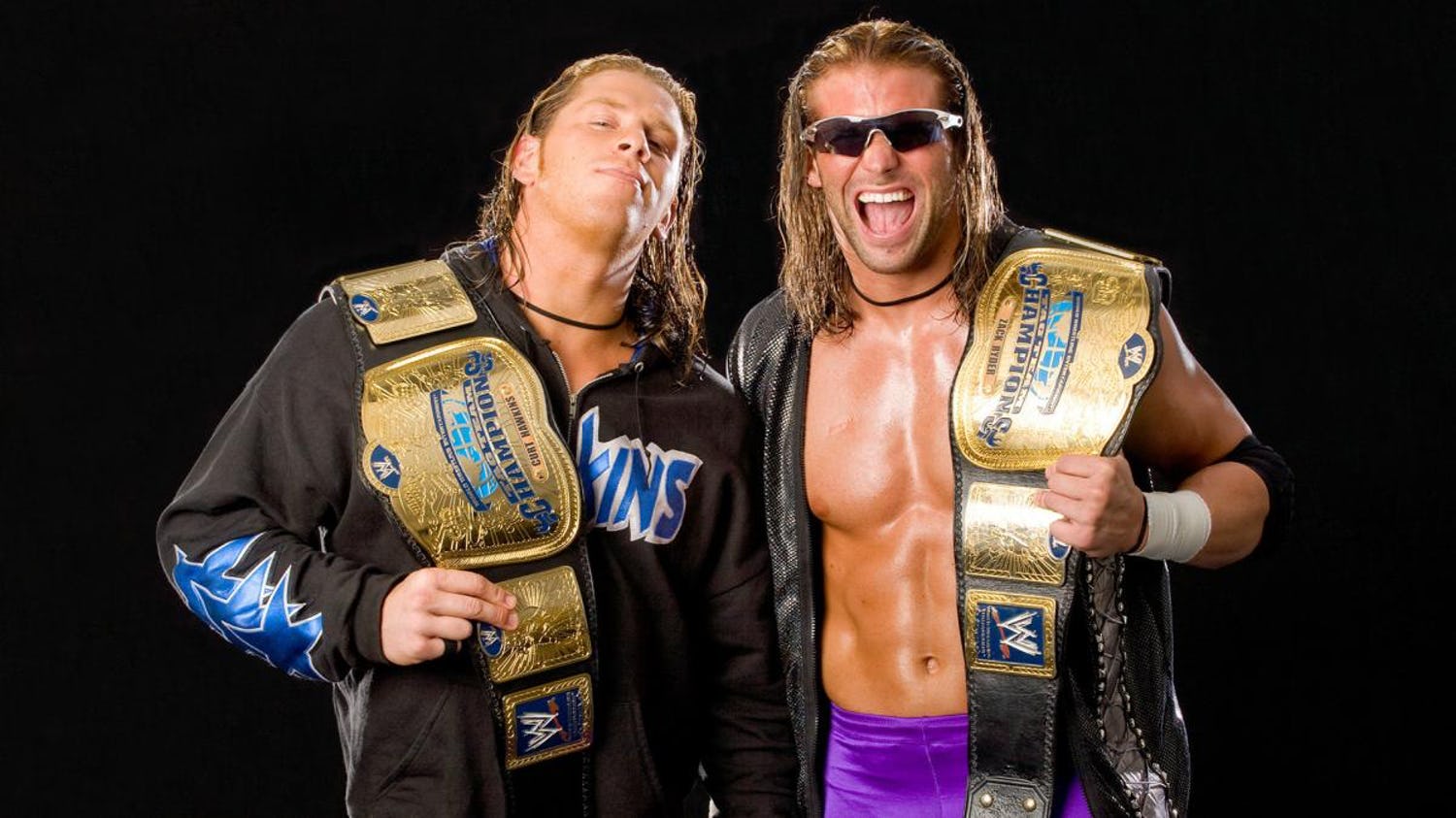 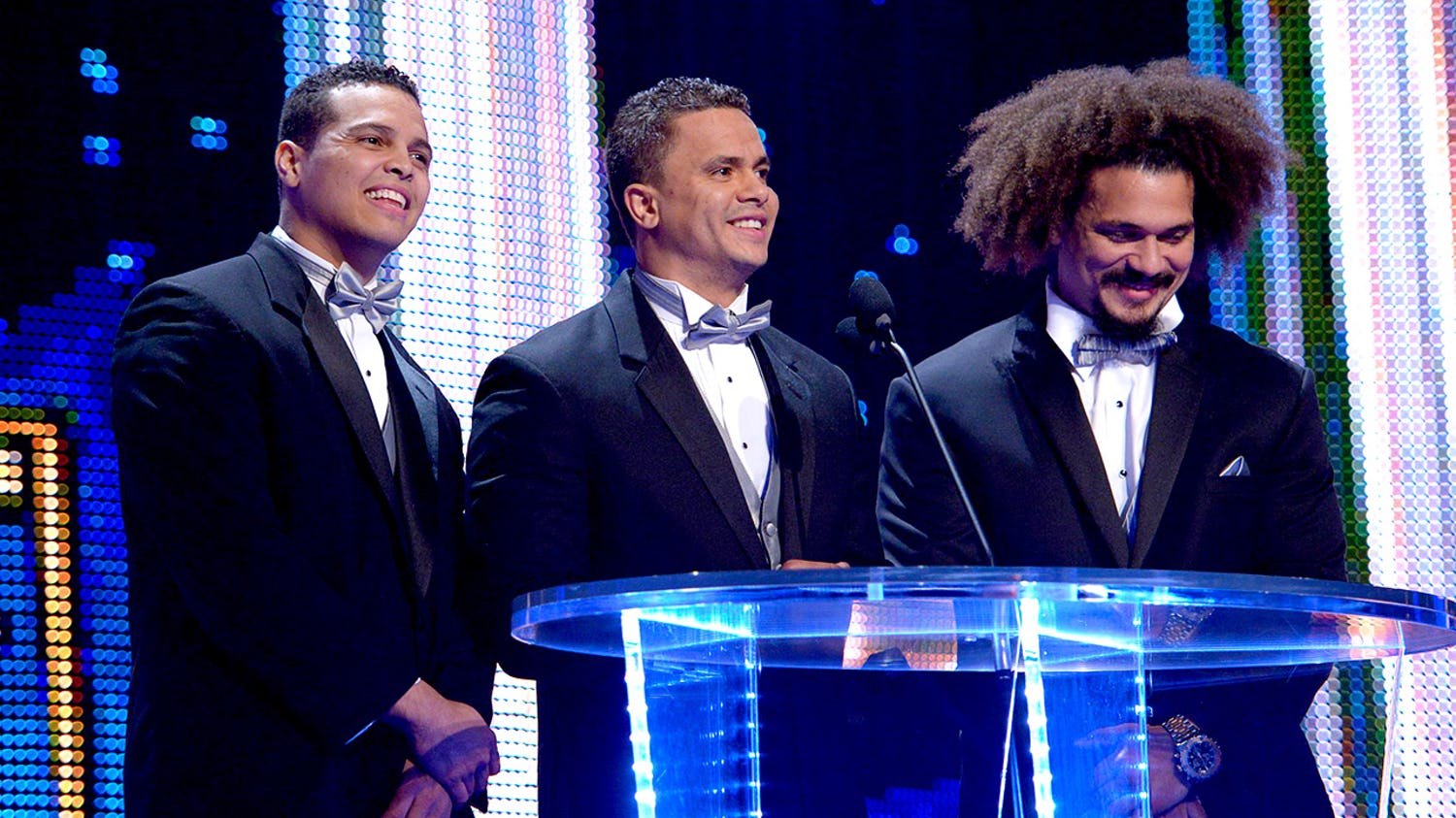 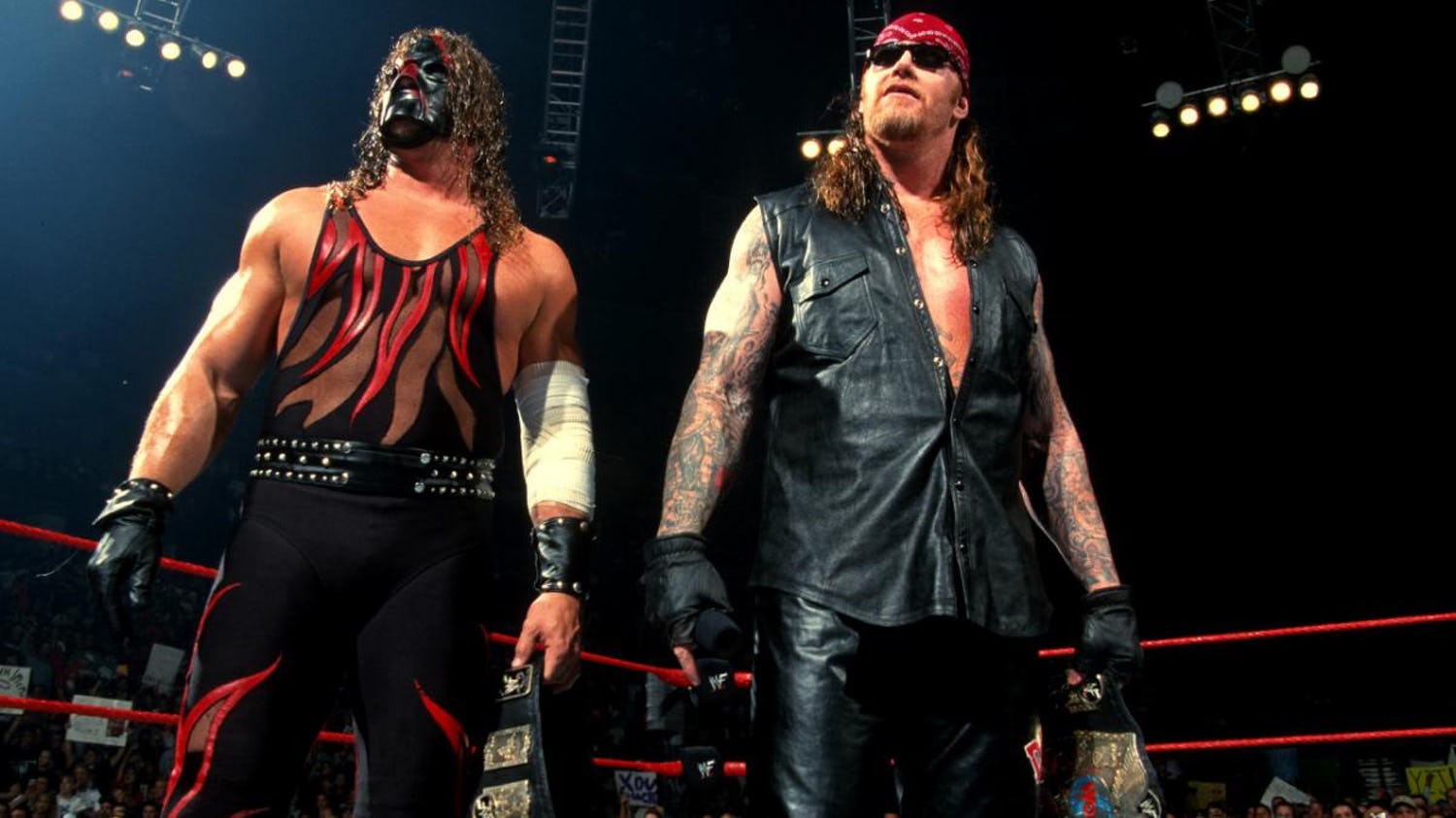 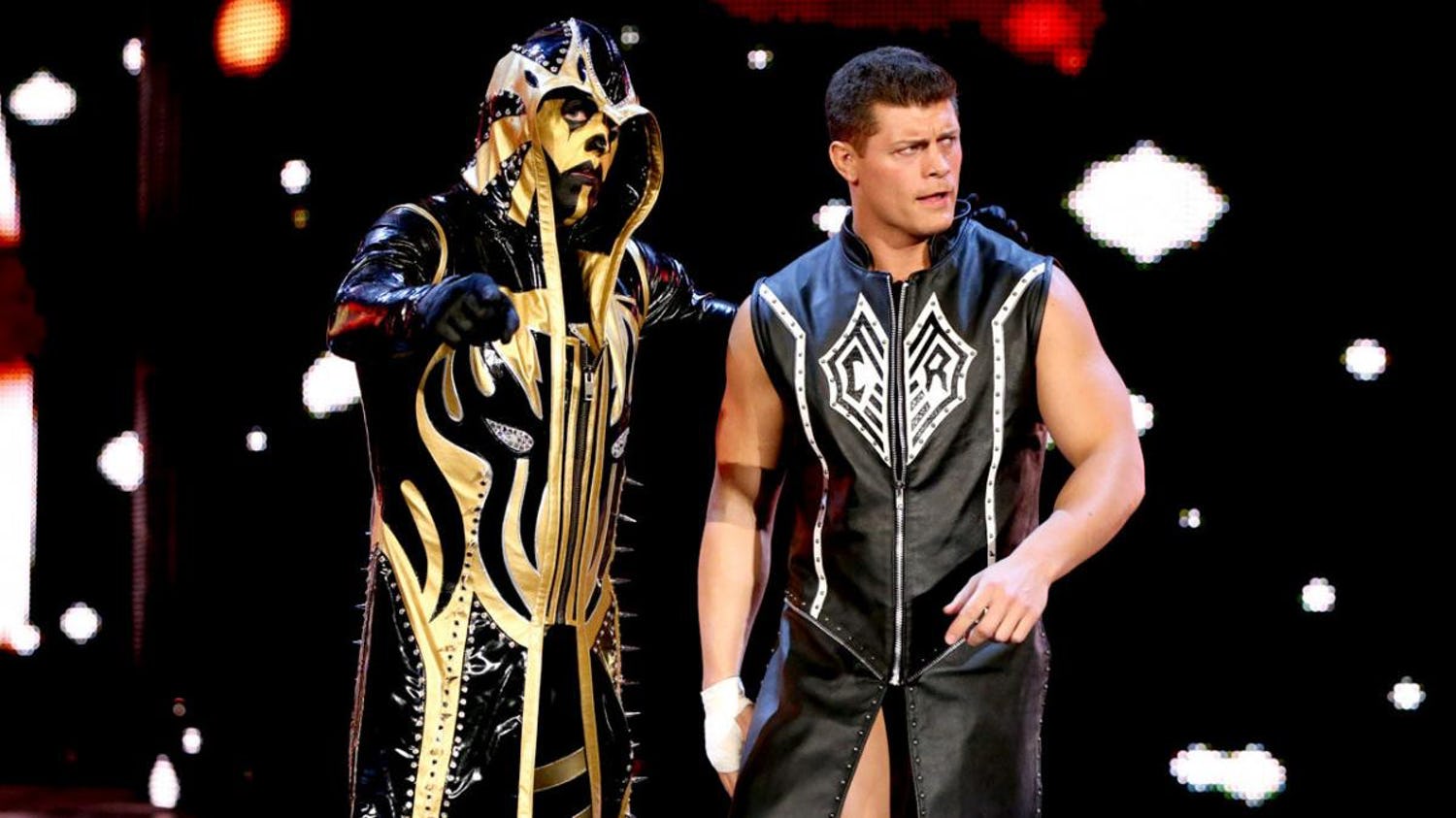 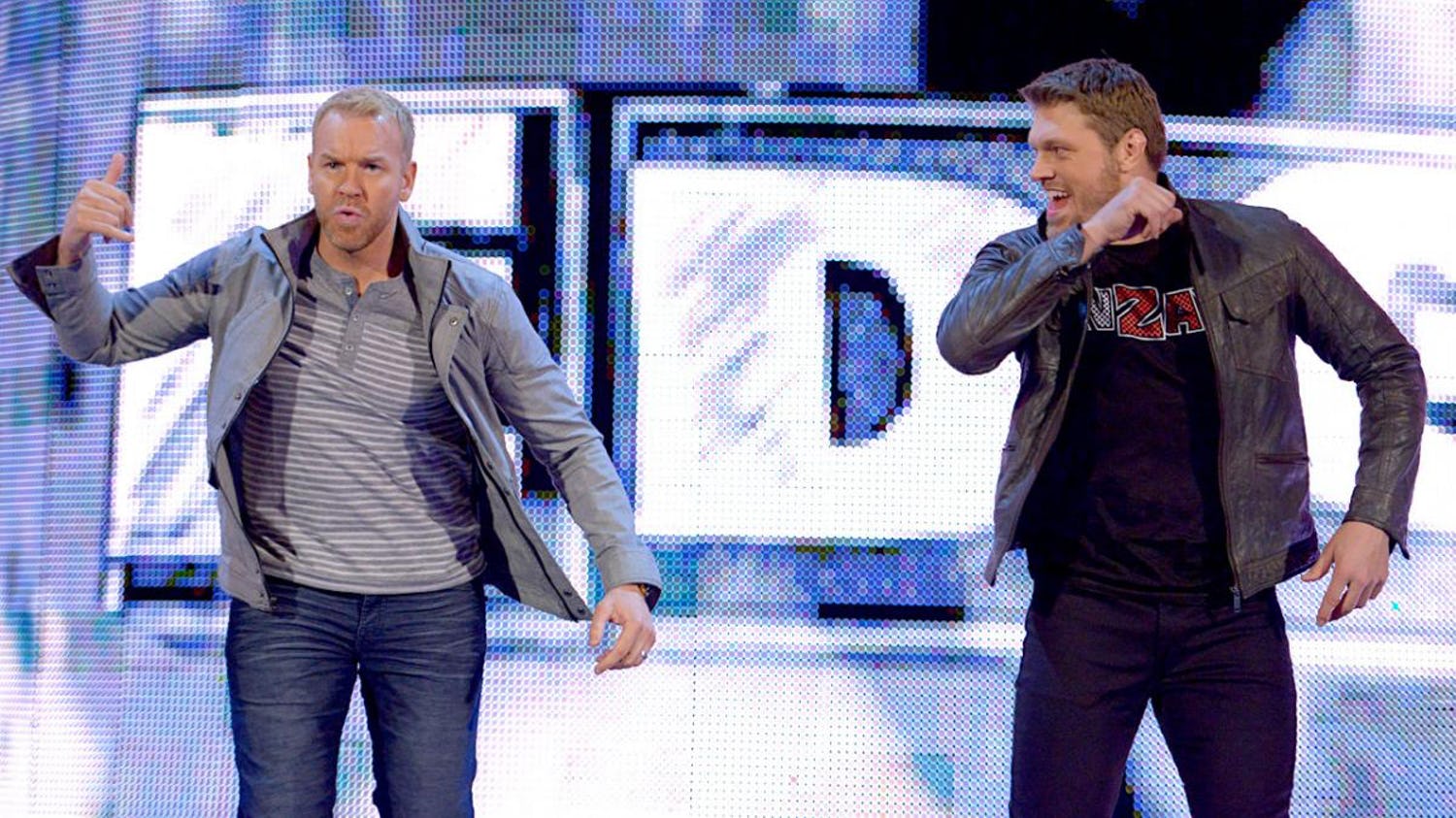 LADIES AND GENTLEMAN WE HAVE LIFT OFF (60 PHOTOS)