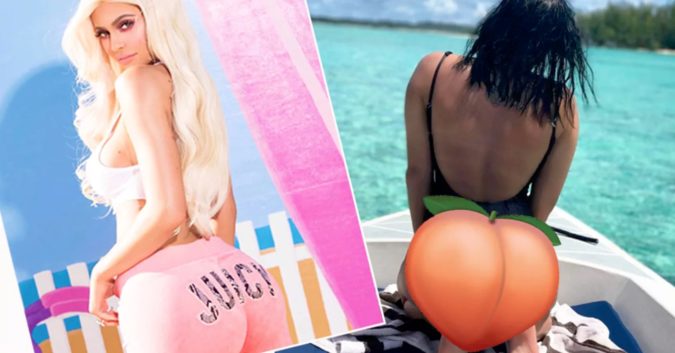 For years, selfies have turned from just some minor bit to a constant on the Internet. Folks just love posting photos of themselves, even ones that they probably shouldn’t show off. They take a variety of modes, the more popular being the “belfie.” This is pretty self-explanatory a selfie that enhances the rear end. For celebrities, it’s a pretty big deal, particularly younger starlets who enjoy showing off a lot as it is. Some are better at it than others as frankly, some ladies don’t have the rear ends to really pull it off despite beauty in other areas. Others just aren’t that good at selfies as it is and their attempts to join the social media world are low to say the least.

But others have proven themselves true masters of the belfie. Not surprisingly, many are already adept at showing off on social media and so this isn’t a huge jump. Many prefer to show off in barely anything while others can be more clothed yet very alluring. Actresses, models, music stars, they go across the board and show how a hot butt can look even better in the right circumstances. While many pics are NSFW, most starlets know it’s best if their belfies can get around more and make it a tad conservative. But they’re still very notable in how their sexiness can appeal to so many. Here are 15 starlets who know how to produce a first-class belfie and do it in great style. 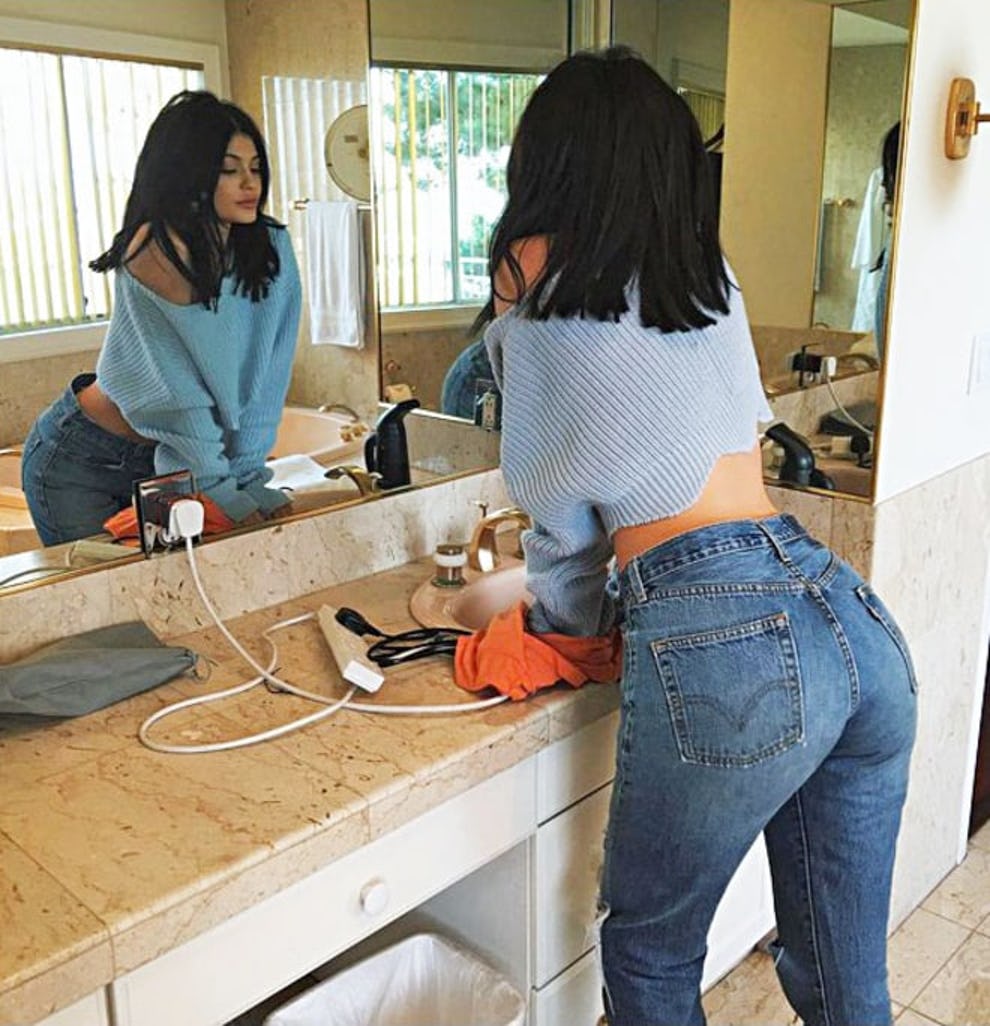 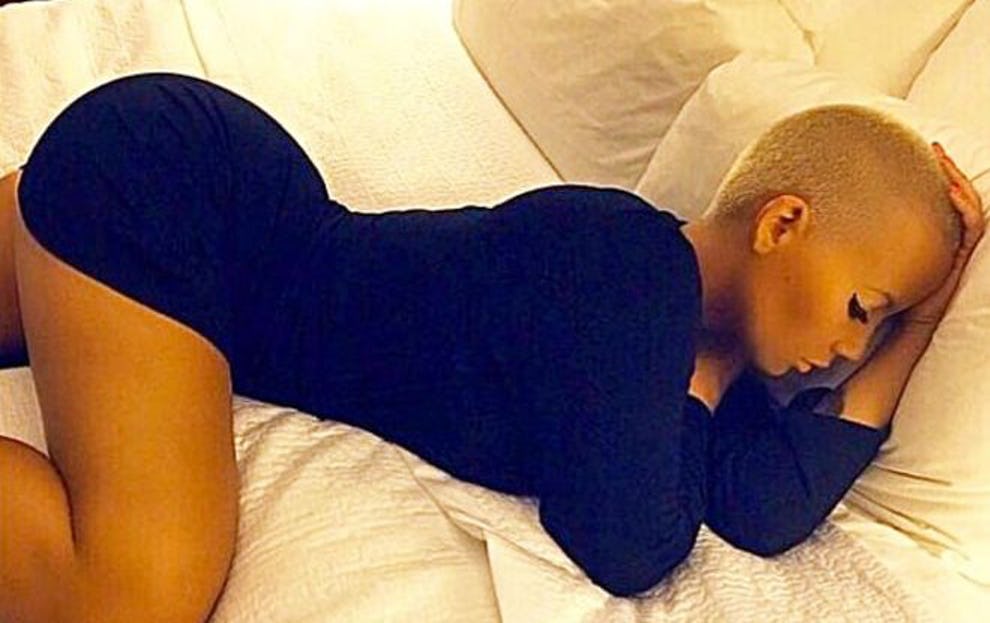 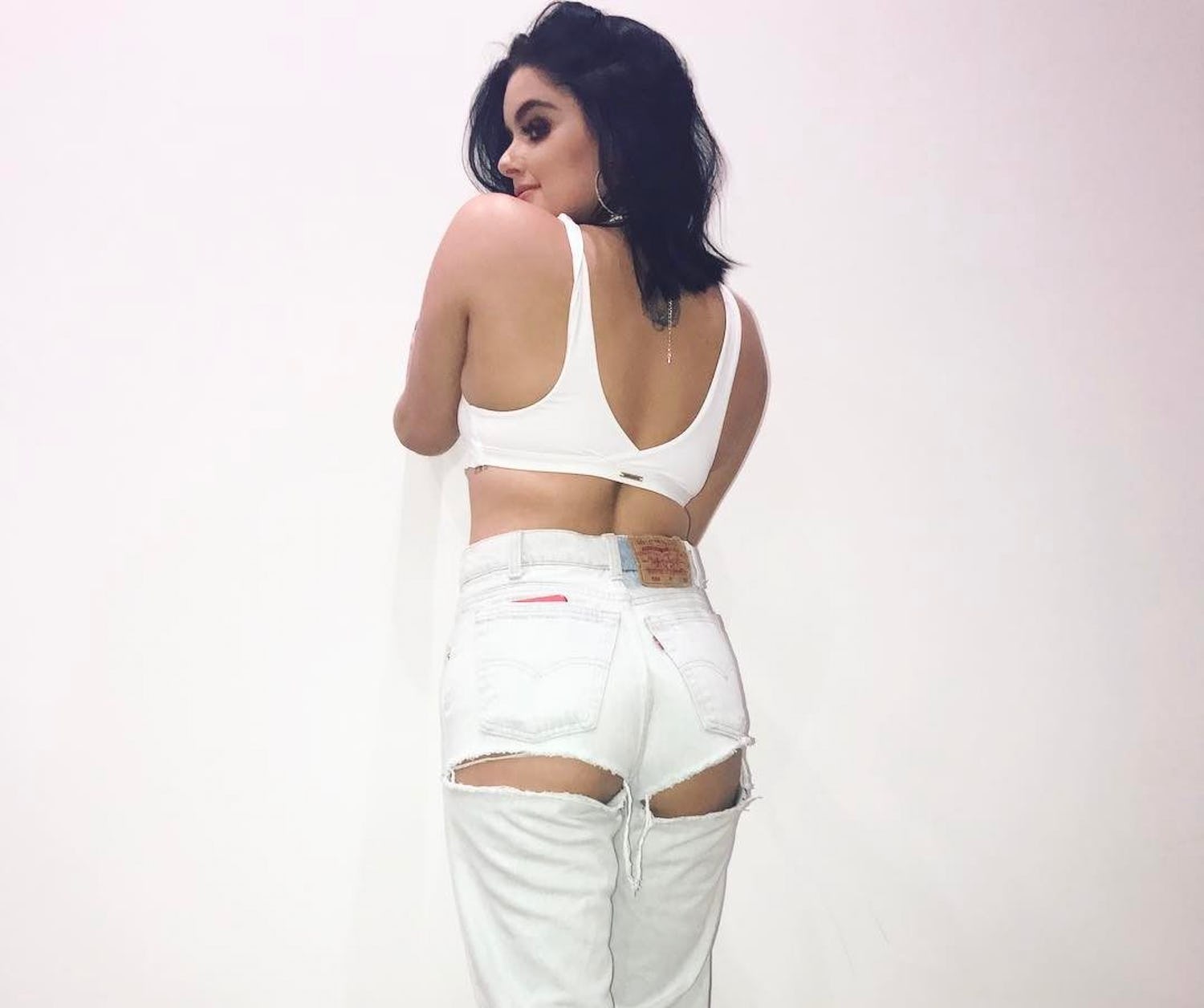 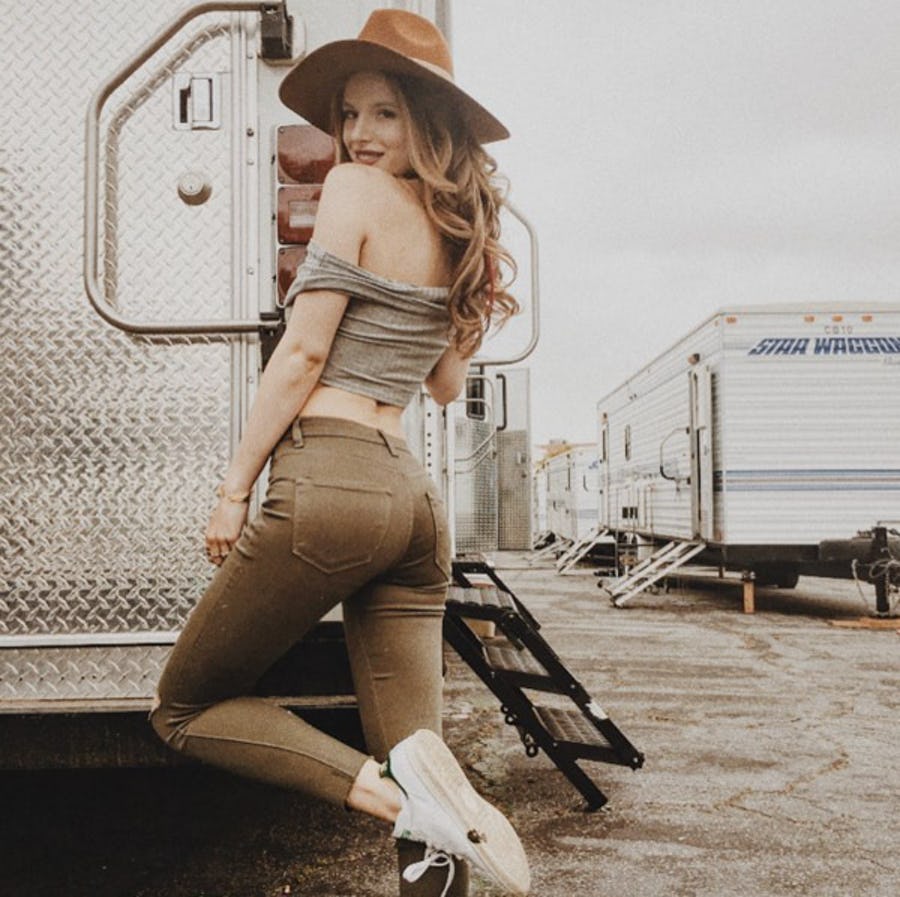 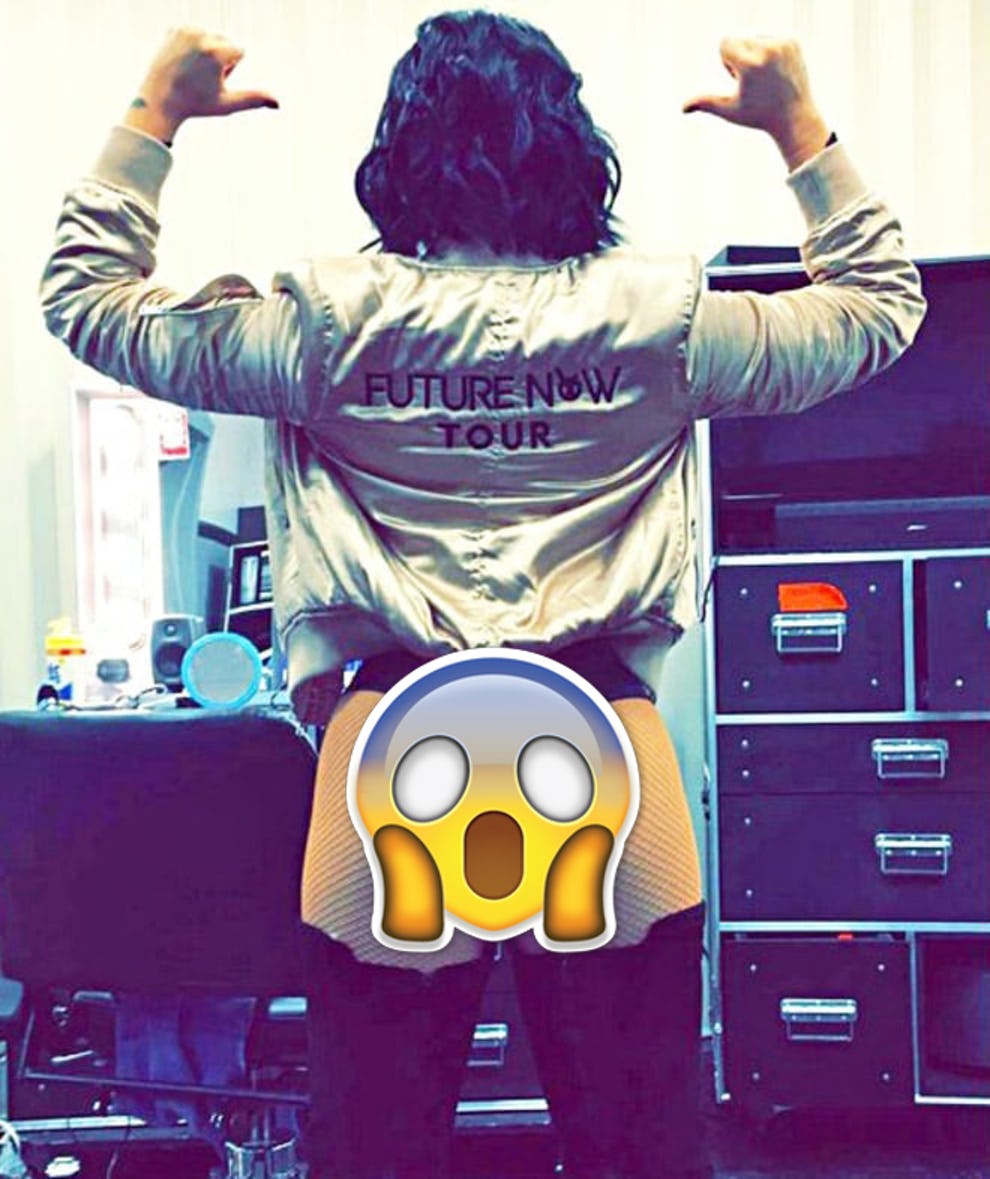 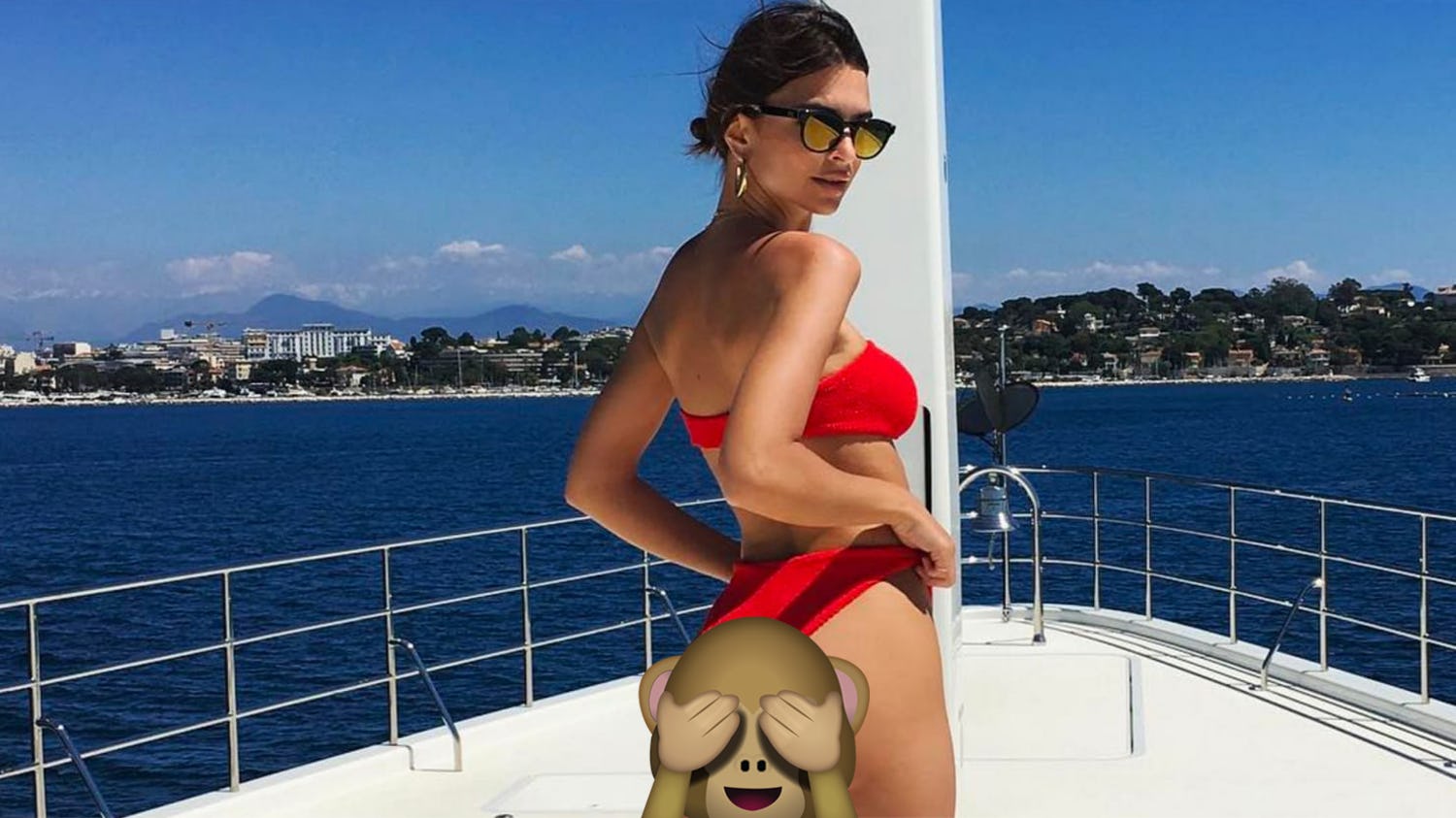 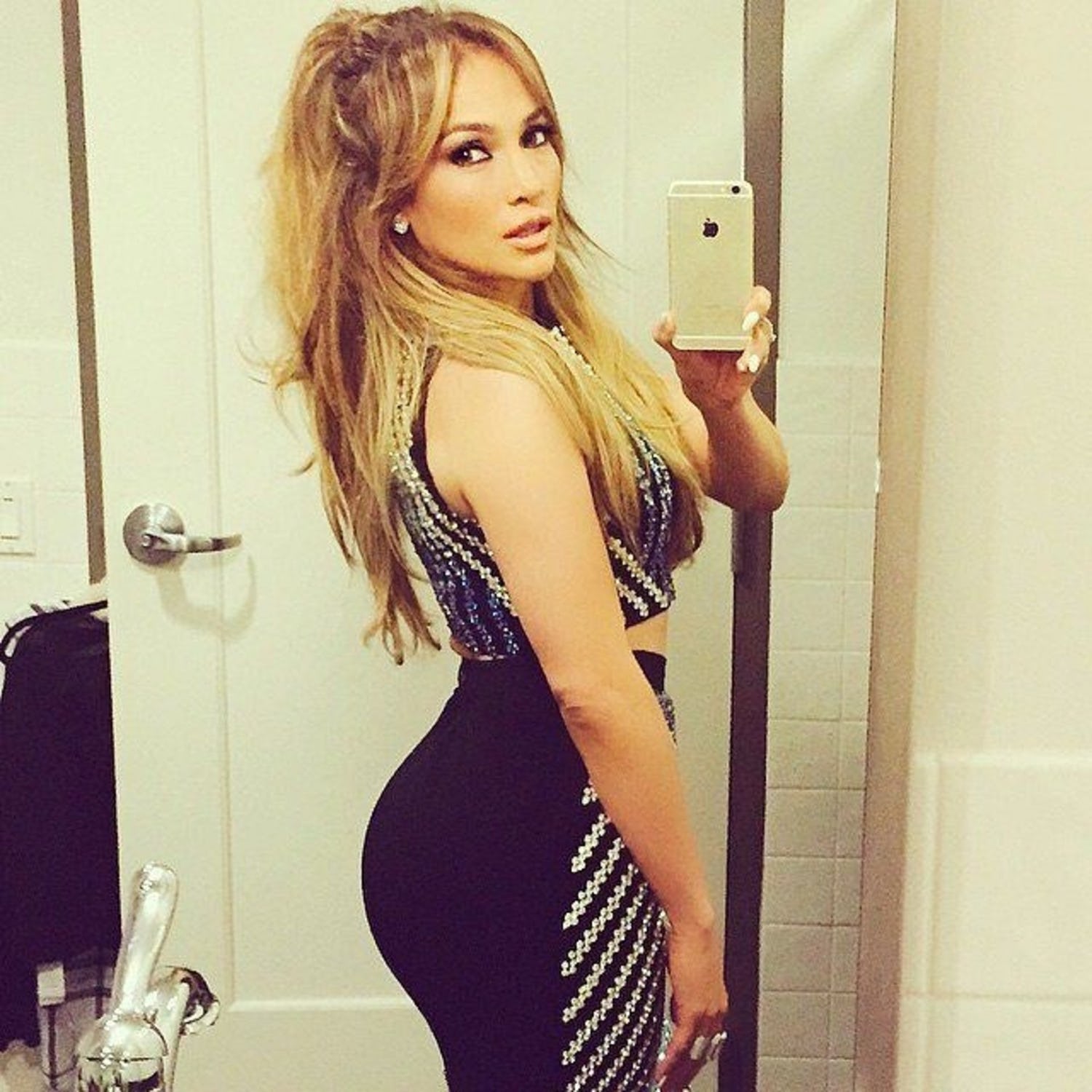 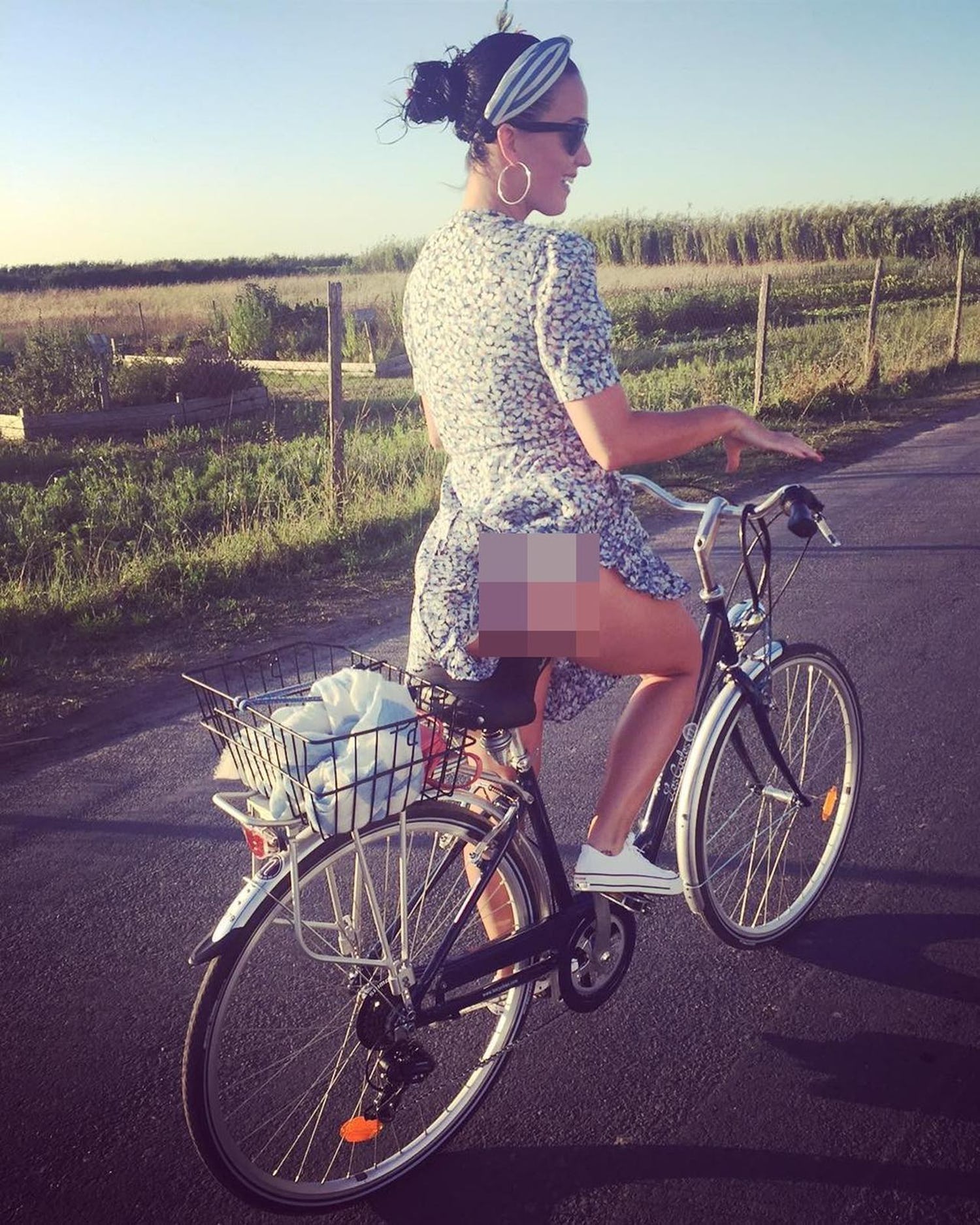 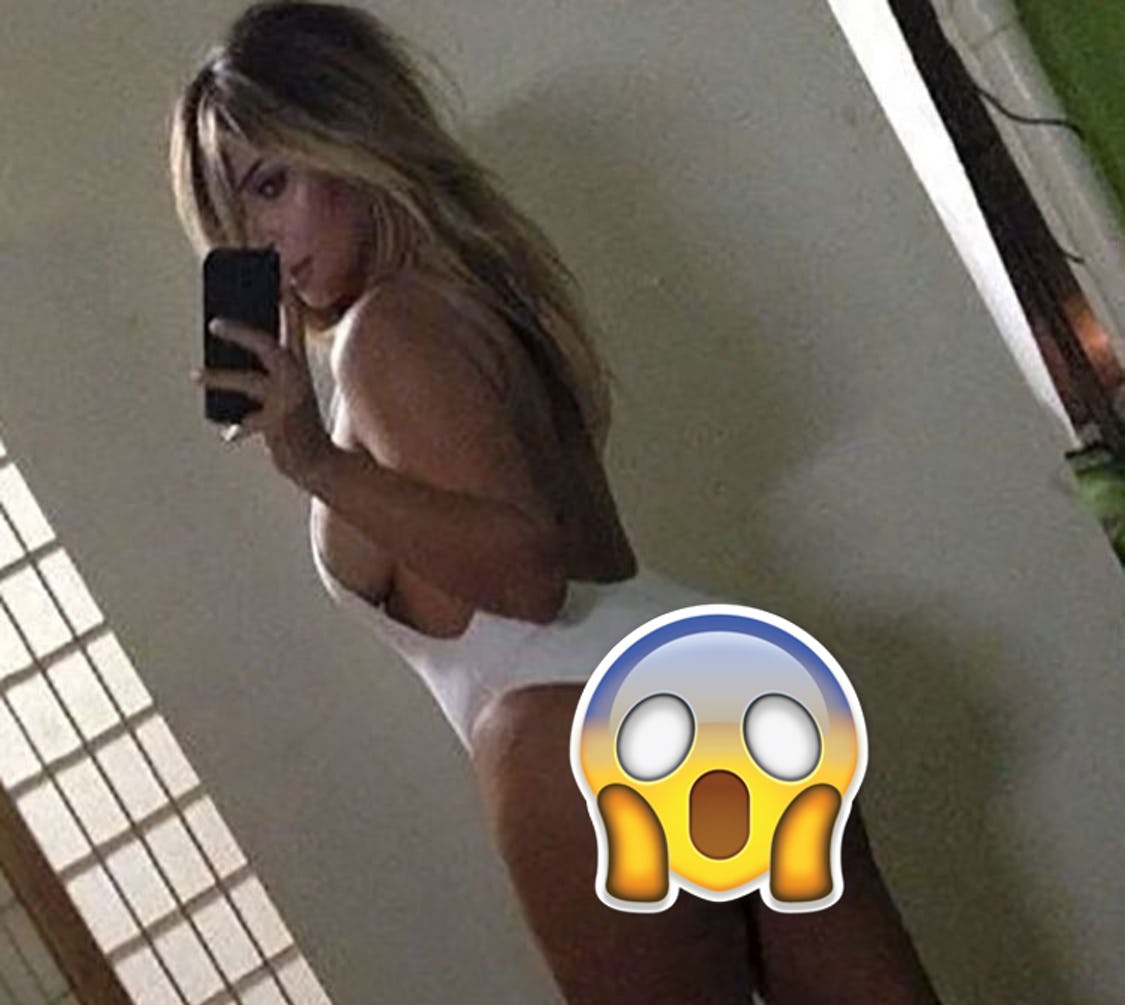 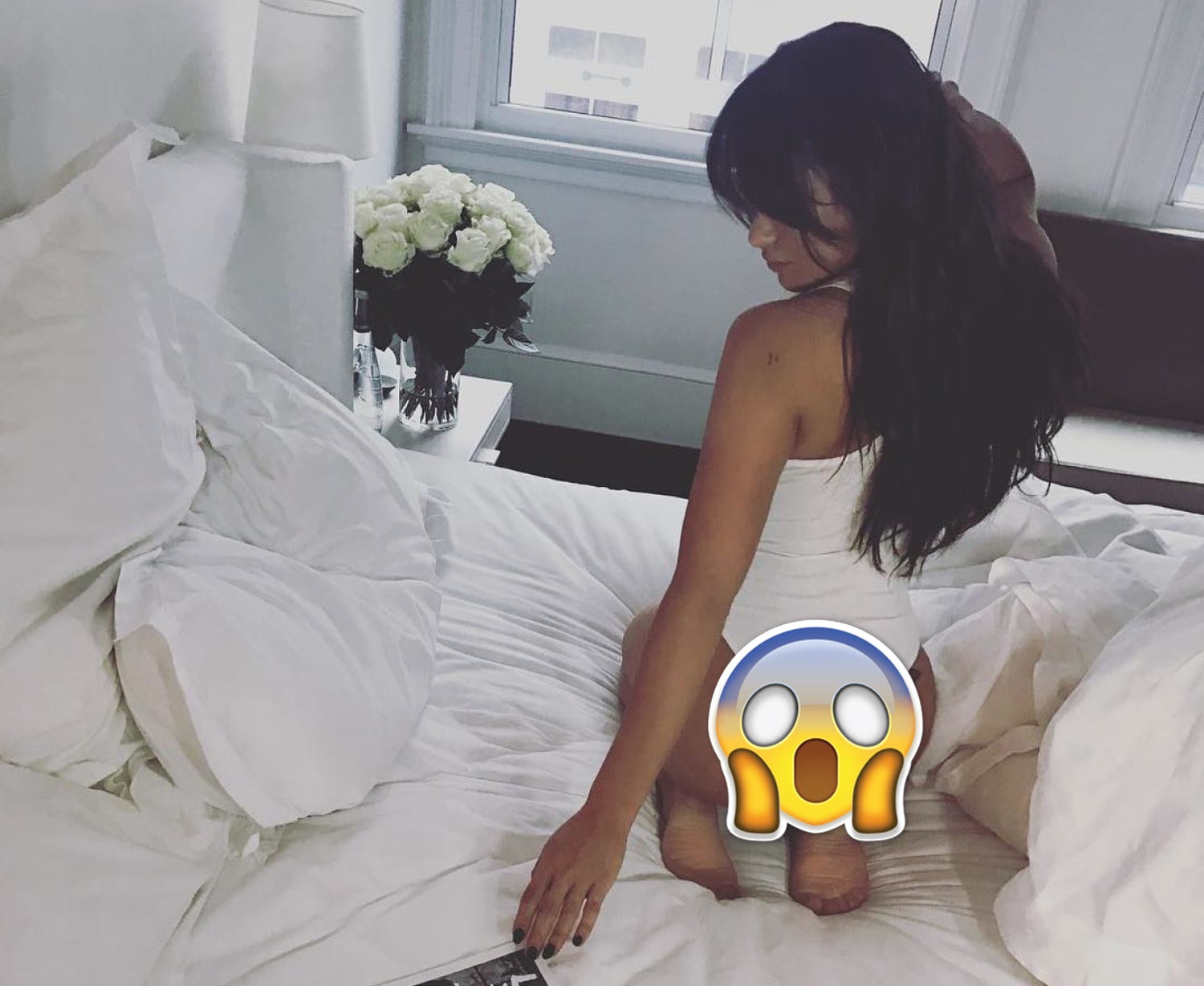 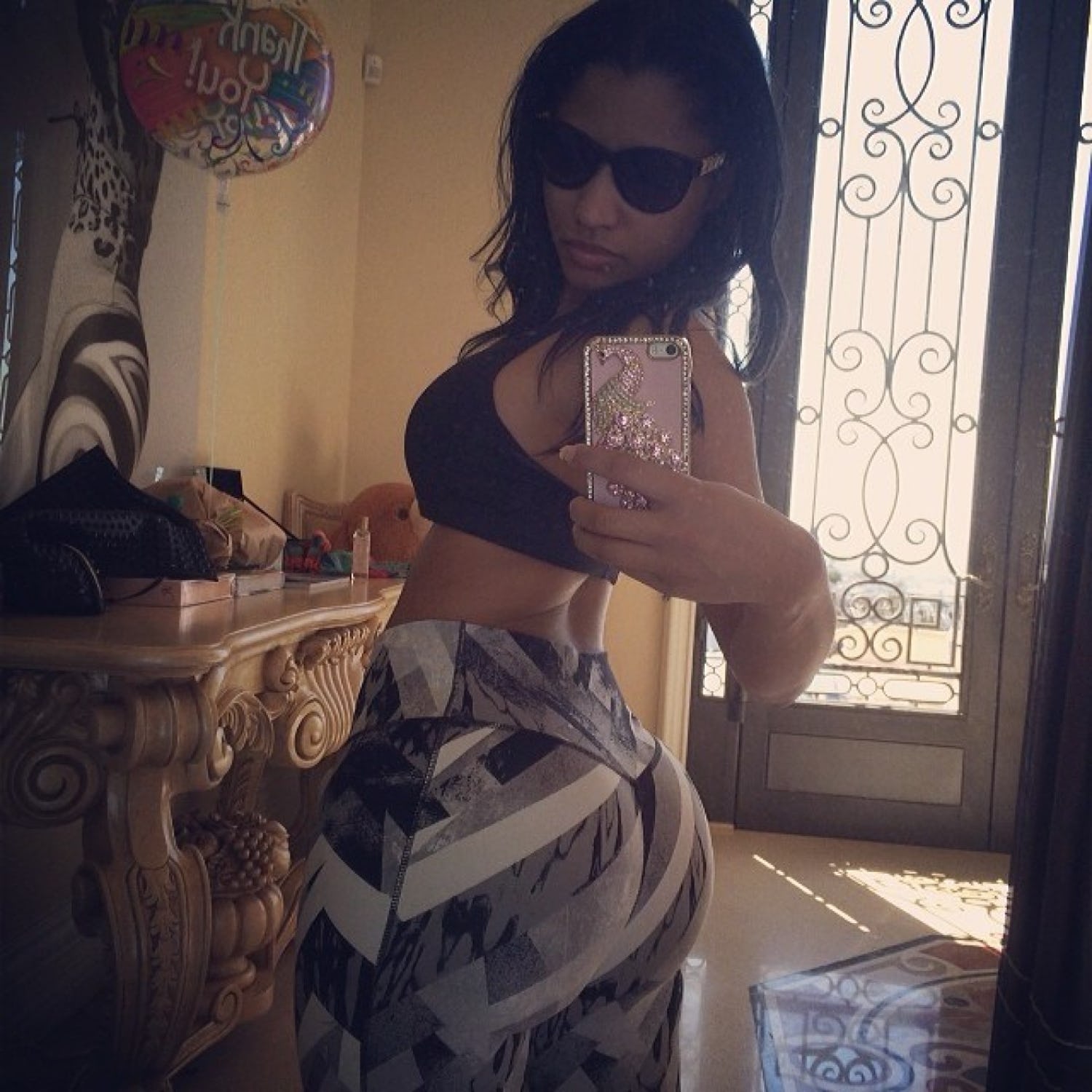 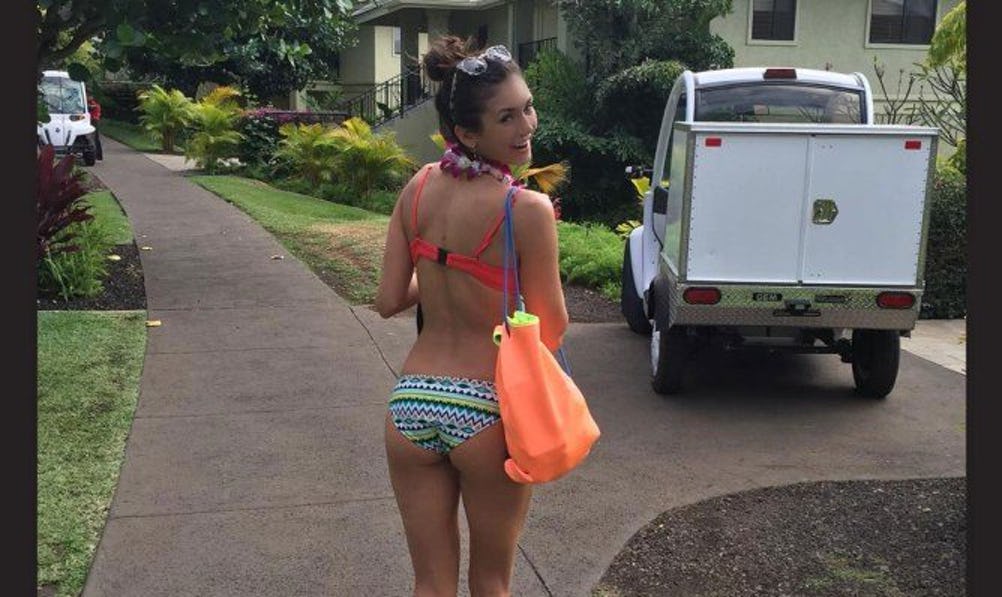 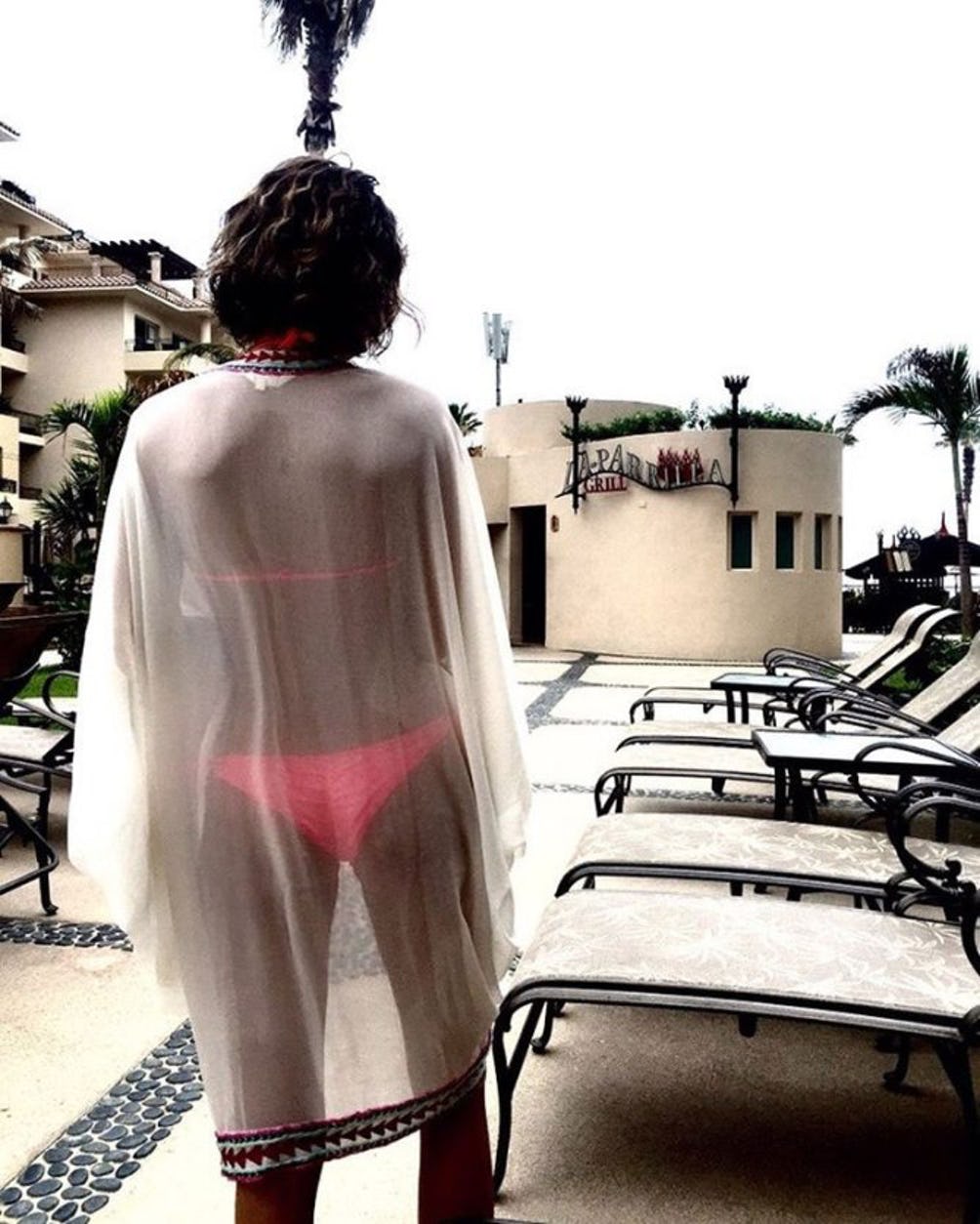 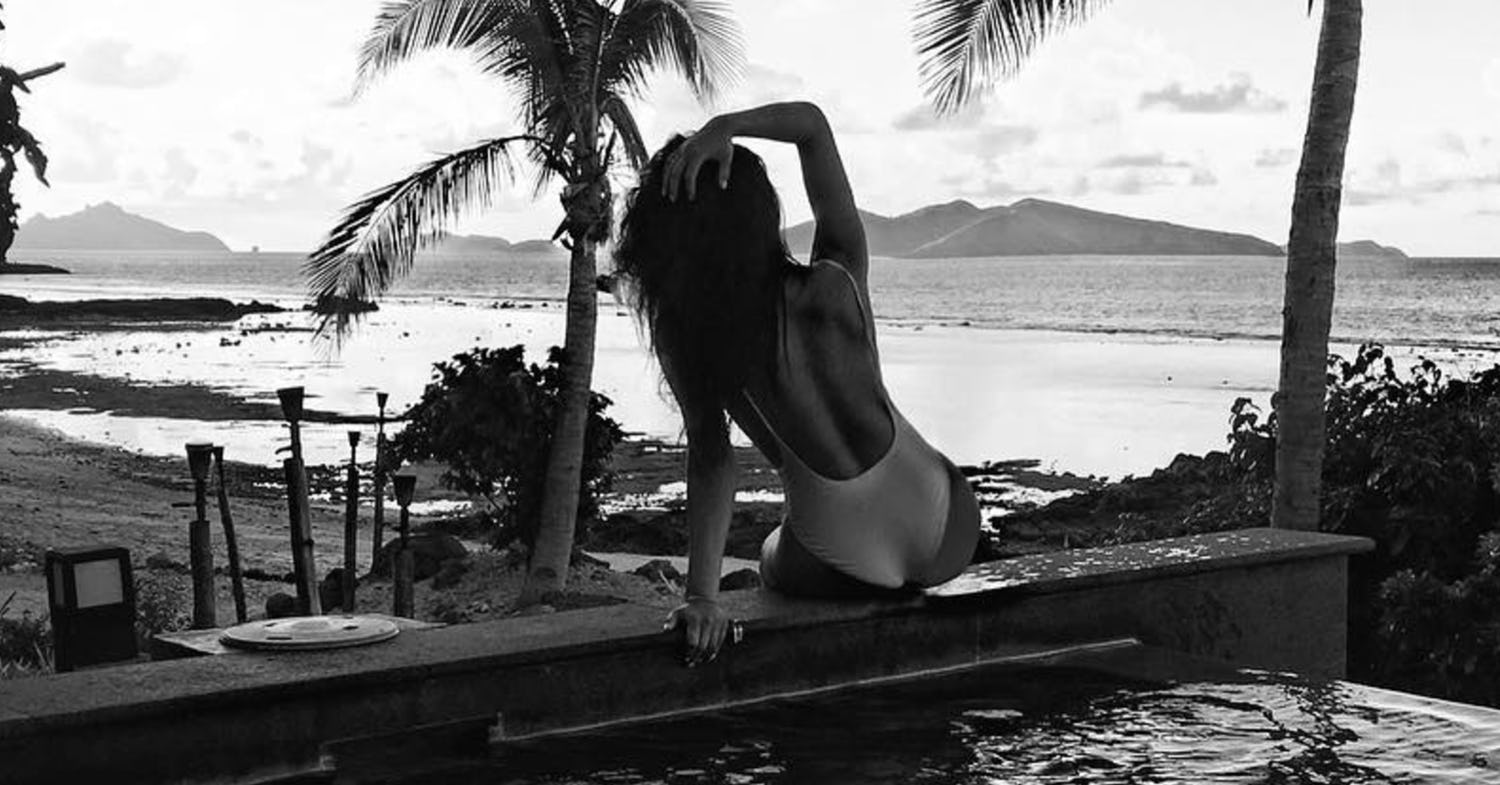 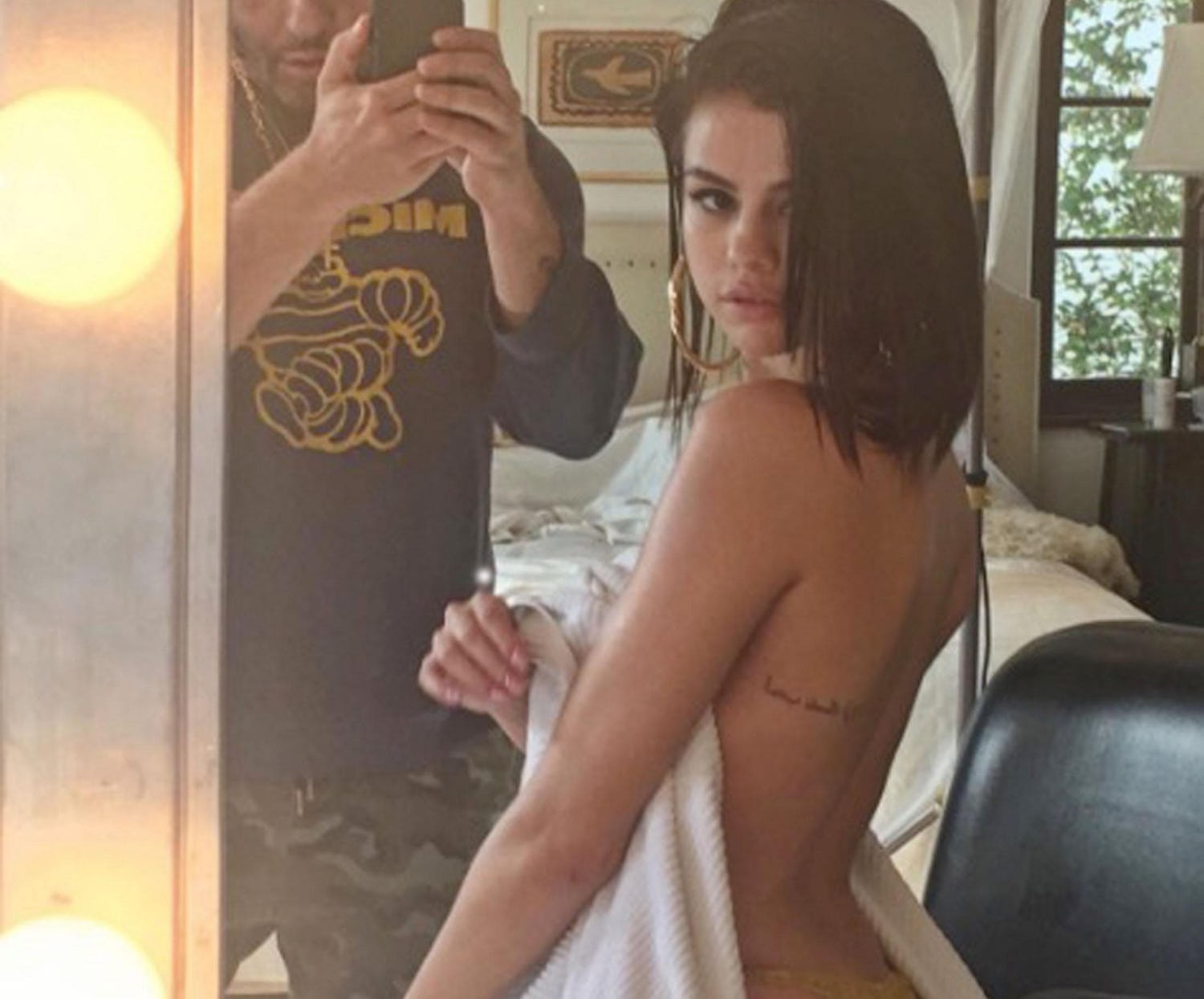