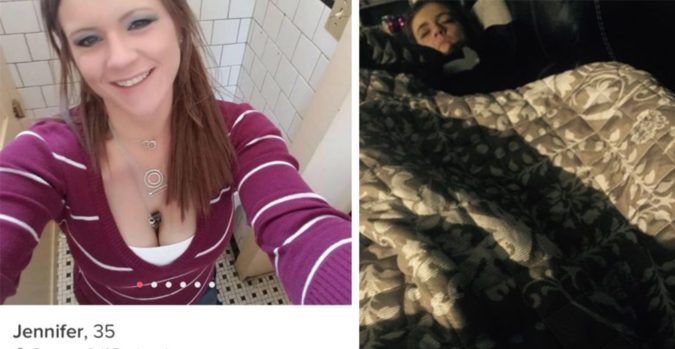 Dating a clinger is a good experience as it helps one understand people and their general psyche. This dude met a girl on Tinder and she refused to leave his place. Dude posted on Tinder subreddit to ask others for help, that what he should do in the particular situation. The dude ultimately had to call the police to get rid of the girl.

The girl Jennifer was speculated to be homeless and she used Tinder to get a nice meal and hot bath. The man who uses MouthyMerc as his Reddit username got a date on Tinder. The pictures of Jennifer posted on Tinder were nice and the man agreed to a date. The girl reached his home and after 3 days she was still at his home, sleeping at the moment when this guy posted on Reddit and asked for genuine help. 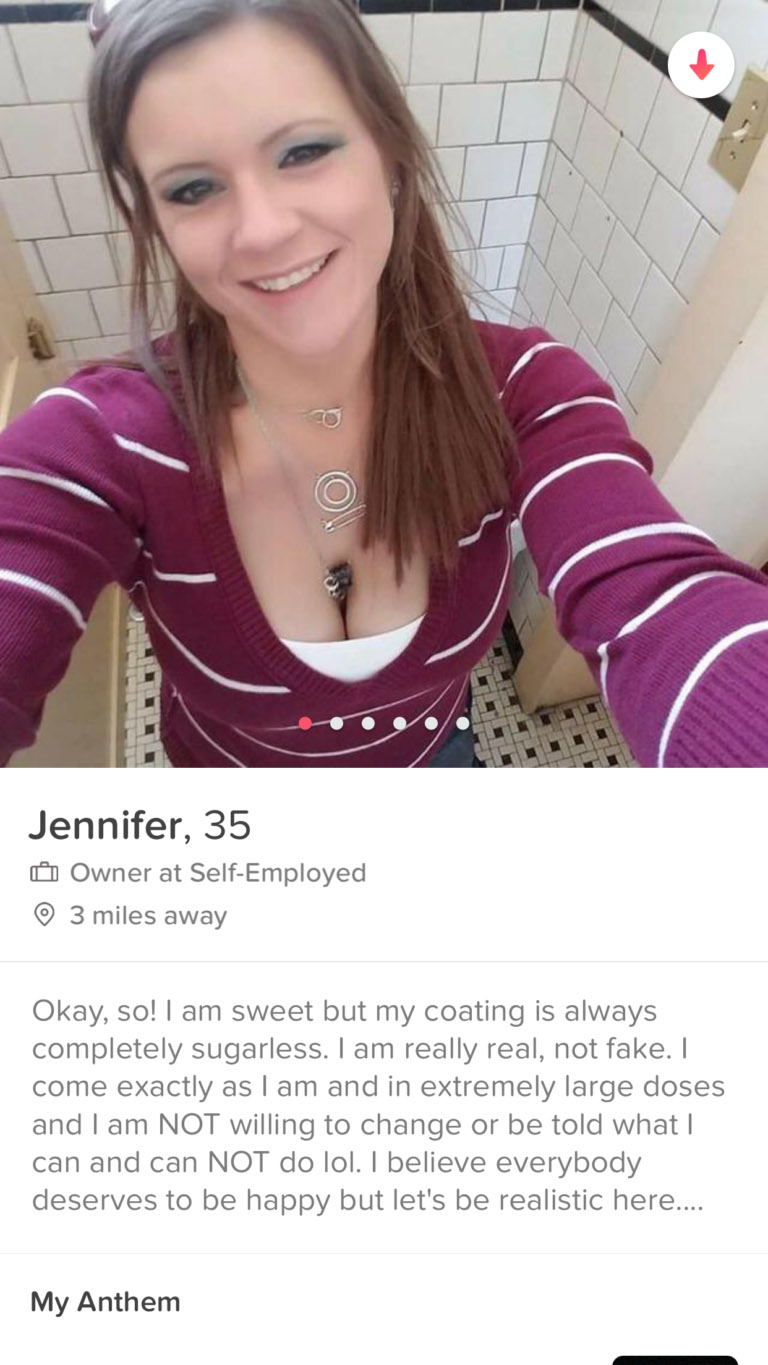 I told her earlier she had to go before bedtime cause I have to get up early for work. She asked me if she could stay for dinner and I said ok then she passed out and when I tried to wake her up to ask her to leave she said “no.. I’m too tired”. I’m a pretty nice guy and I hate confrontation.

After the post started getting attention on the Tinder subreddit, everybody gave his own piece of advice.

The situation got worse and then MouthyMerc posted his first update on the Reddit. 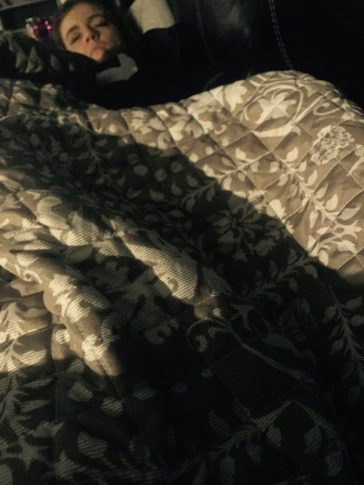 MouthyMerc got frustrated when the girl refused to leave, telling him that she was too tired. So, he called the police.

MouthyMerc posted, “Waiting for local police to arrive so I can show them all texts and explain the situation. Outside by her car and her tags are 2 months expired. This is going to be interesting“.

MouthyMerc posted, “Police are still here, she is out of my home but in the police car. Has outstanding warrants. They searched her persons and found a watch that I didn’t realise was missing, mail of mine and a few various other things. They are Searching her vehicle now“.

“I have pictures to post. Police have taken high-interest after initially chuckling at the situation. I just want to sleep!”

MouthyMerc posted, “Wow. The responses are incredible. I got very little sleep and am at work now. After skimming through comments and messages I think a backstory, more details leading up to the police confrontation last night and future plans are due to you Redditors ! It was a pretty crazy and at times very stressful situation that truly has me rethinking the whole approach to dating and dating “apps”. As well as myself. I’m off work at 4pm est“.