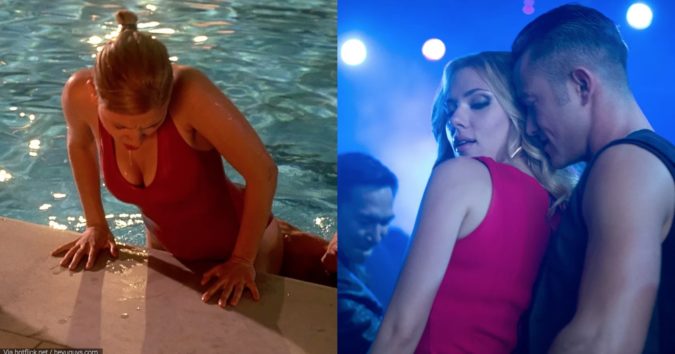 There are many female movie stars in Hollywood today, and each one has her own set of strengths that make her stand out from all the rest. One of the most talented actresses today in Hollywood is Scarlett Johansson, an American actress who also sings and models. Scarlett Johansson started acting from the age of 10 years old, and she is one of the few actors who manage to transition from kids roles to adult roles without getting lost somewhere in the middle.
Over the course of her career, Johansson has had numerous award nominations, from which she has won quite a number of awards. Some of her first awards were the BAFTA award for Best Performance by an Actress in a Leading Role for her role in the 2003 movie Lost in Translation, A Tony Award for Best Performance by a Featured Actress in 2010 for her stage performance of A View from the Bridge, and many other awards. Also, Scarlett Johansson has two albums to her name, Break Up and Anywhere I Lay My Head, evidence that she can really sing.
Scarlett Johansson is a very attractive woman and is considered to be one of Hollywood’s present day sex symbols. Scarlett has appeared numerous times in lists that have been published of the sexiest women in the world, with Playboy magazine labeling her as the “Sexiest Celebrity” in 2007 and the Esquire magazine giving her the title of the “Sexiest Woman Alive” in 2006 and again in 2013. Although Scarlett is always hot and attractive in every role she plays, here are some roles that we can all agree she was hotter than usual: 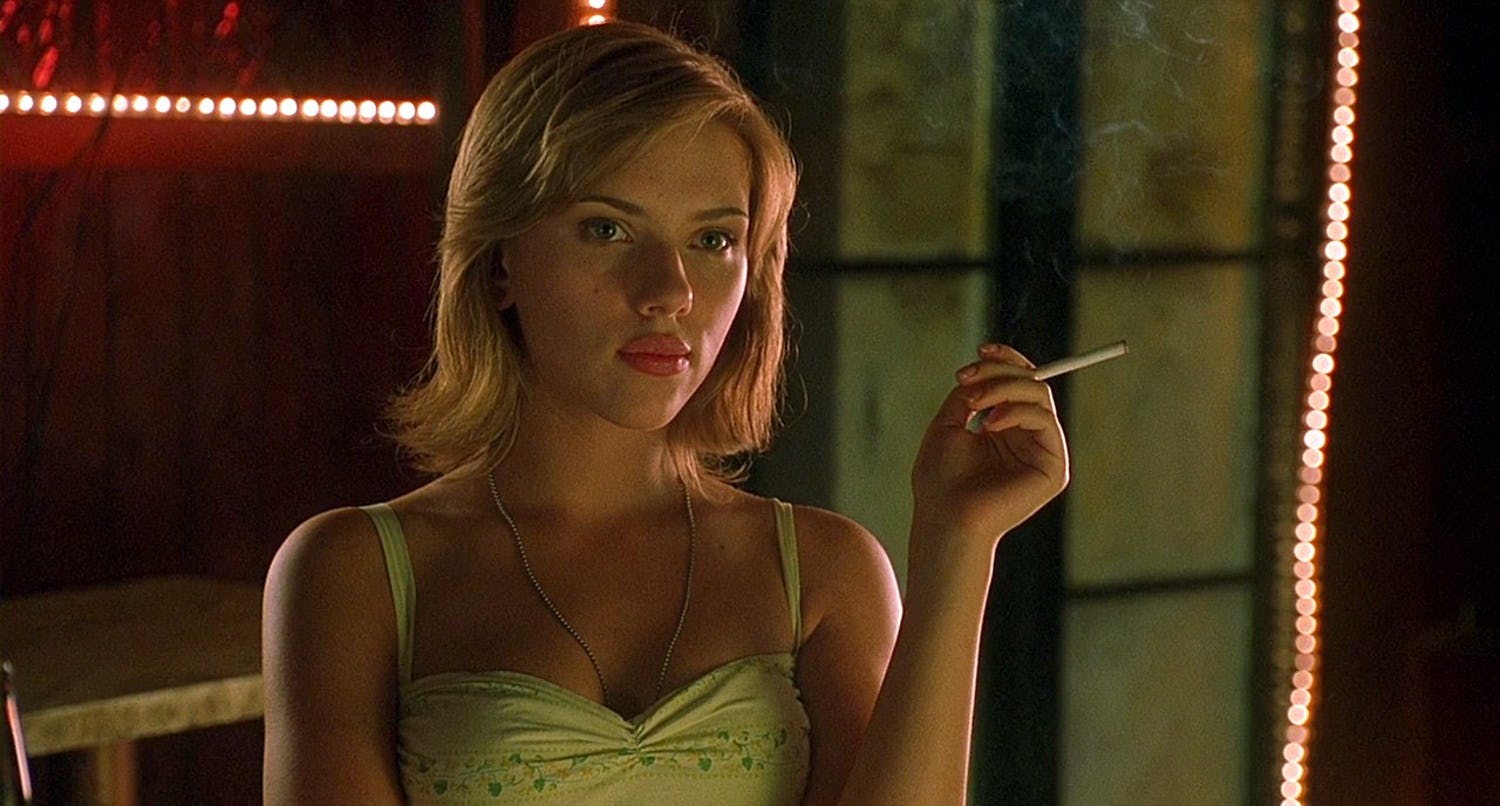 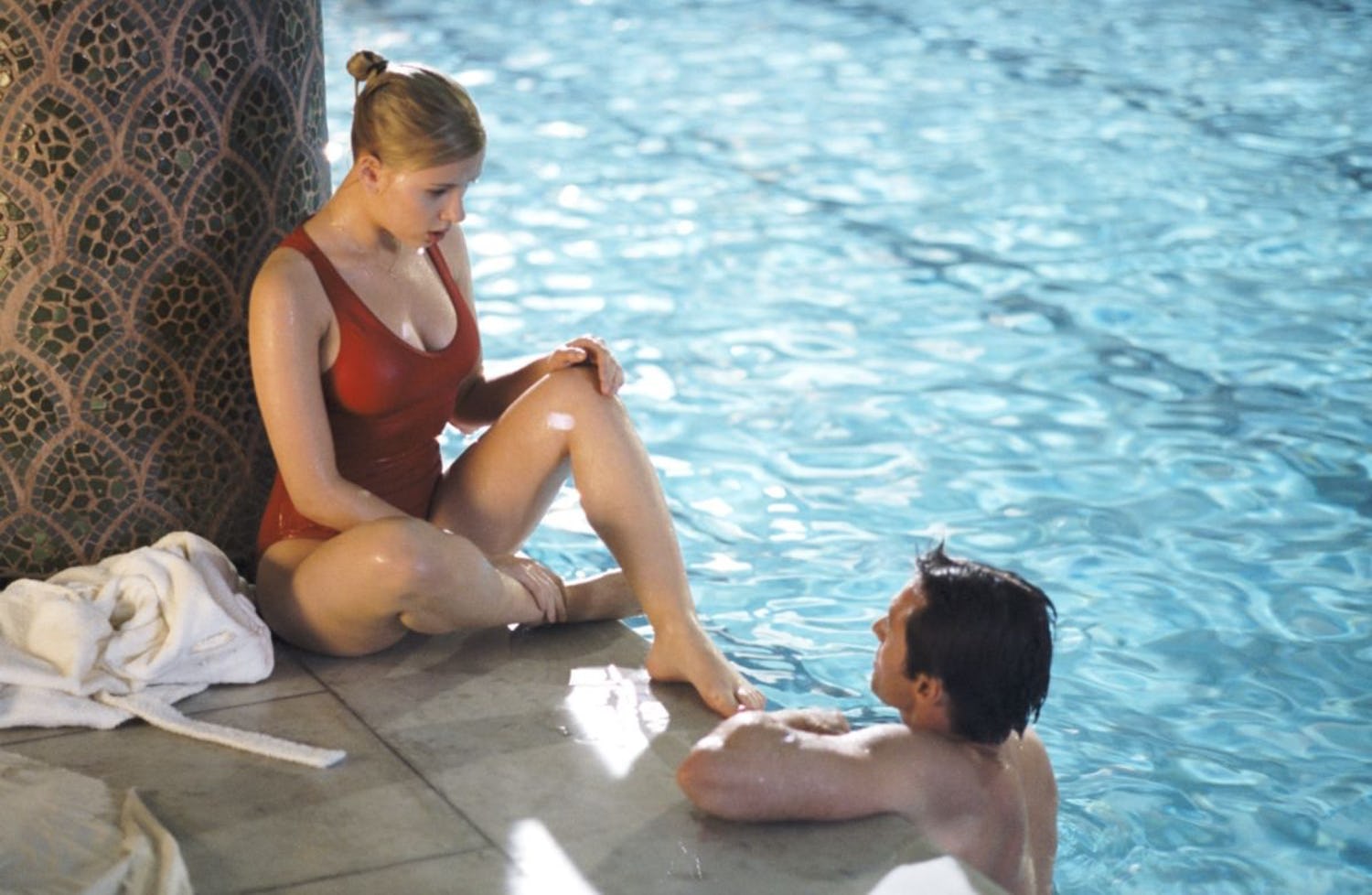 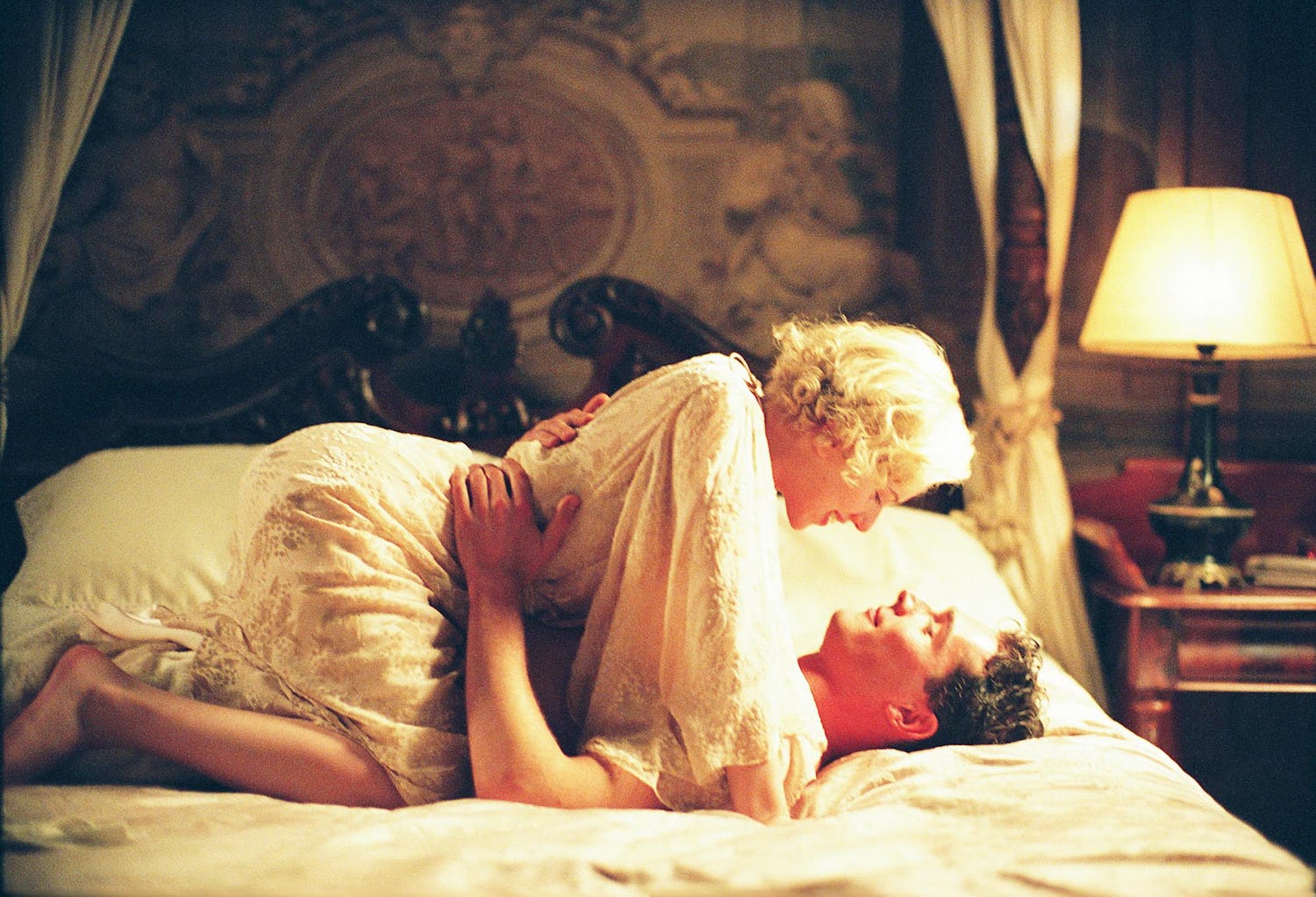 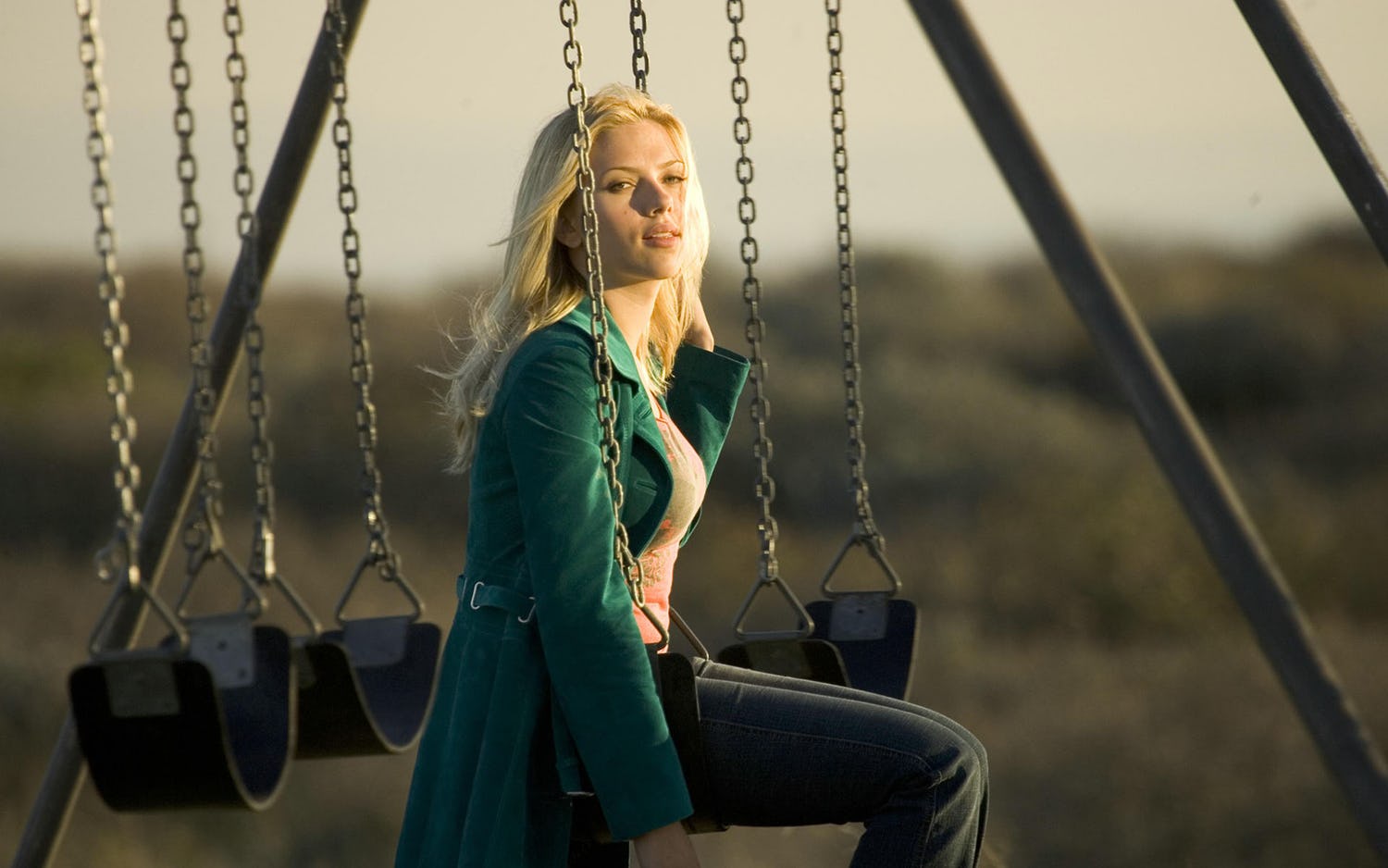 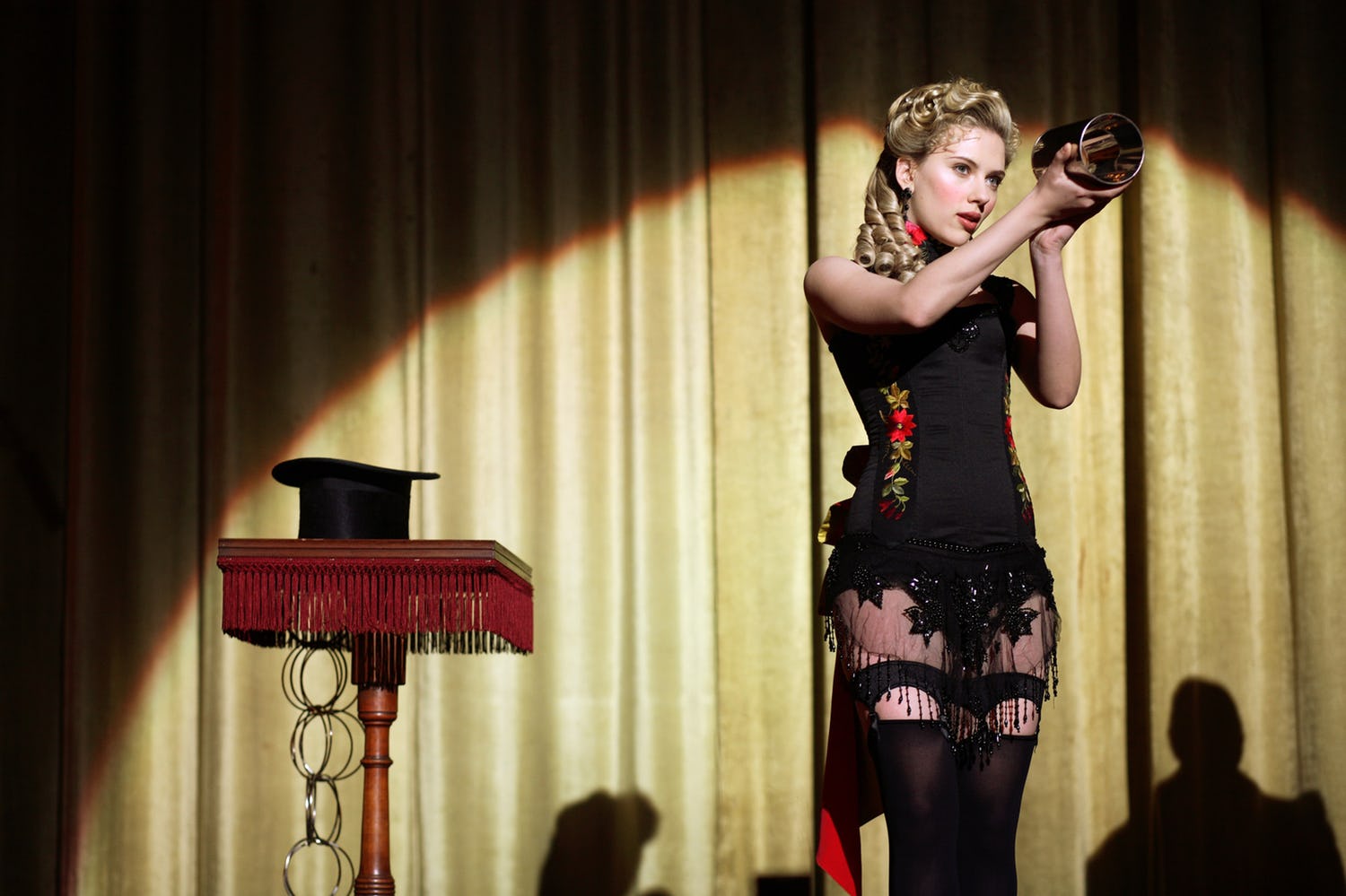 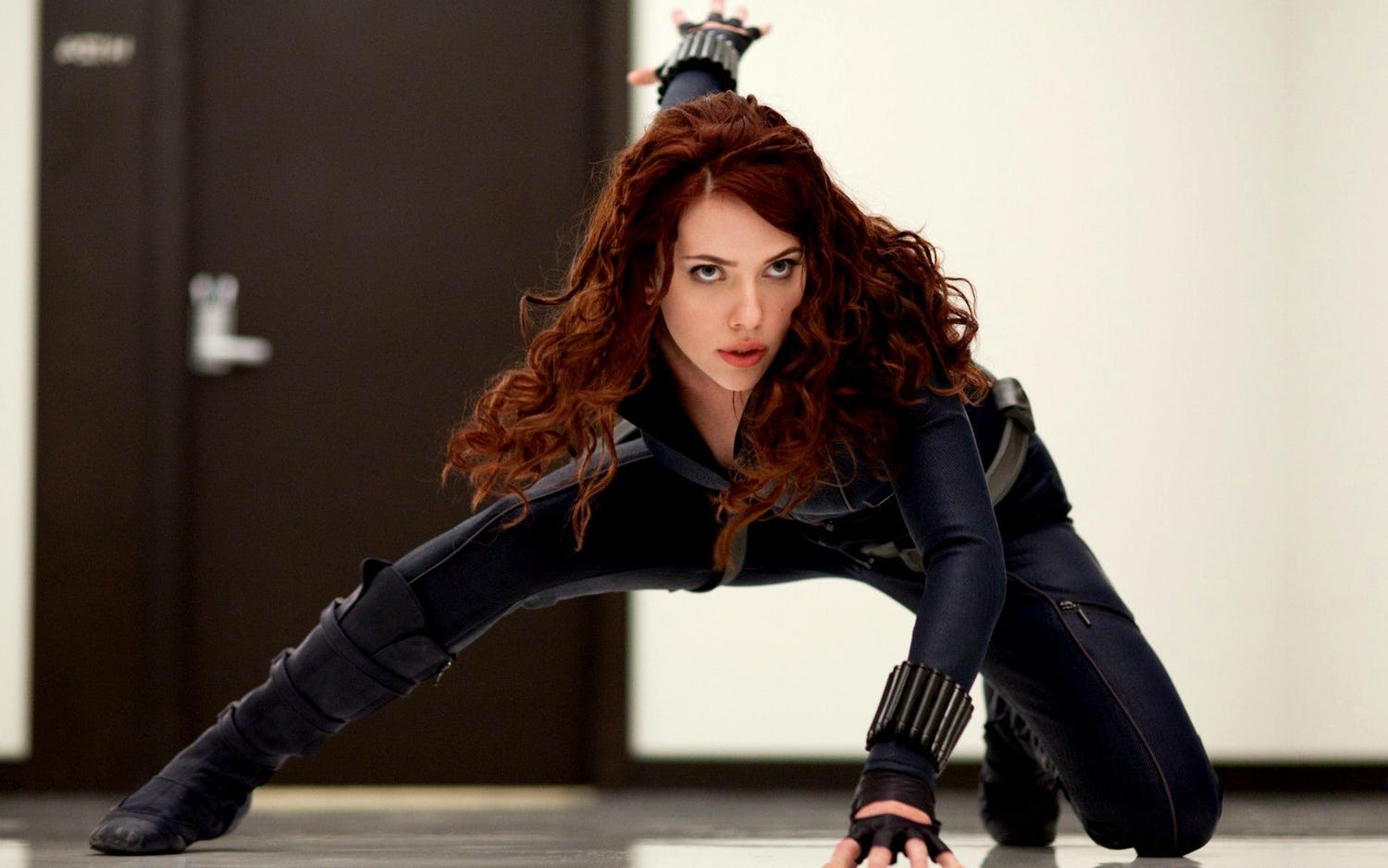 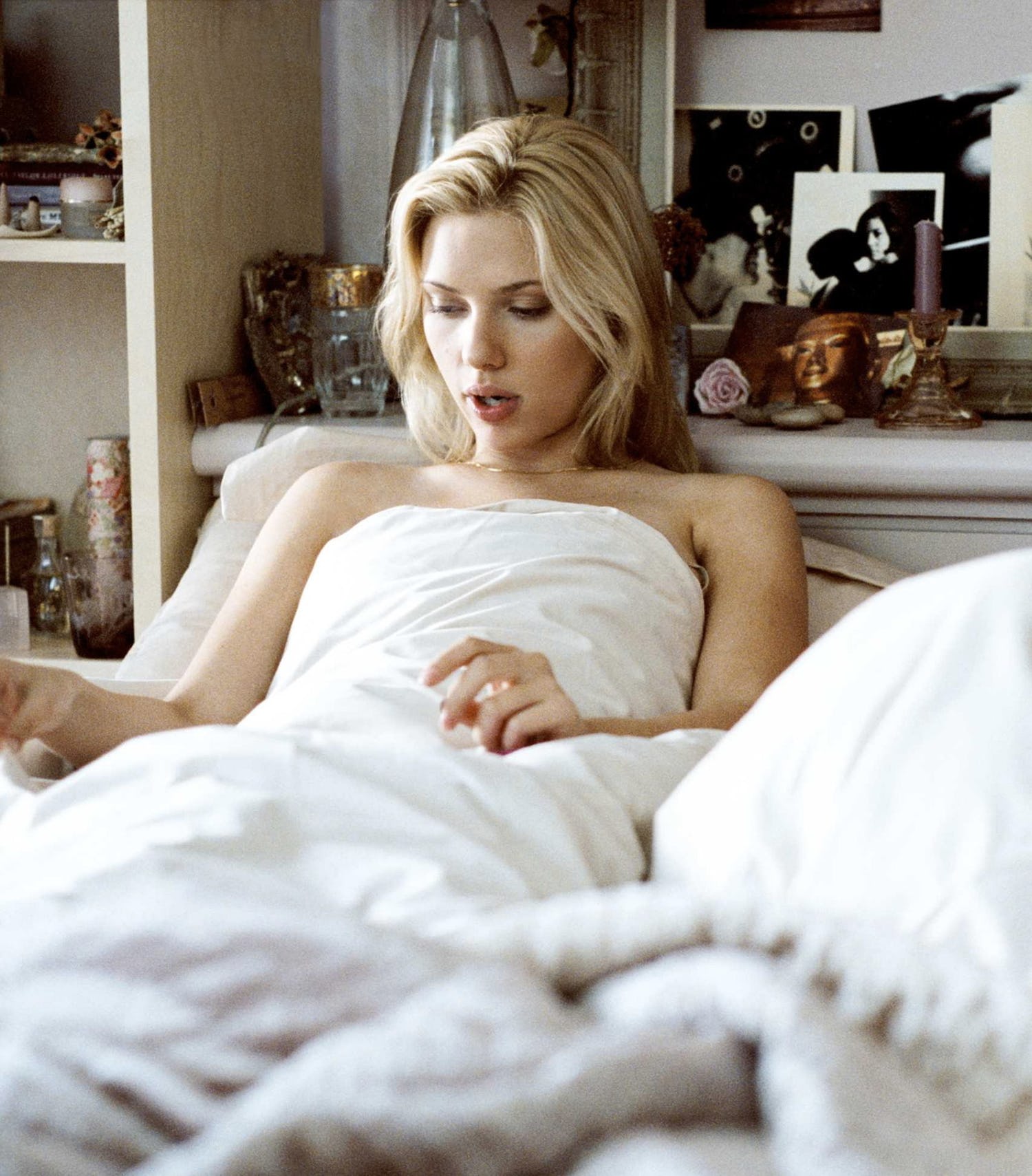 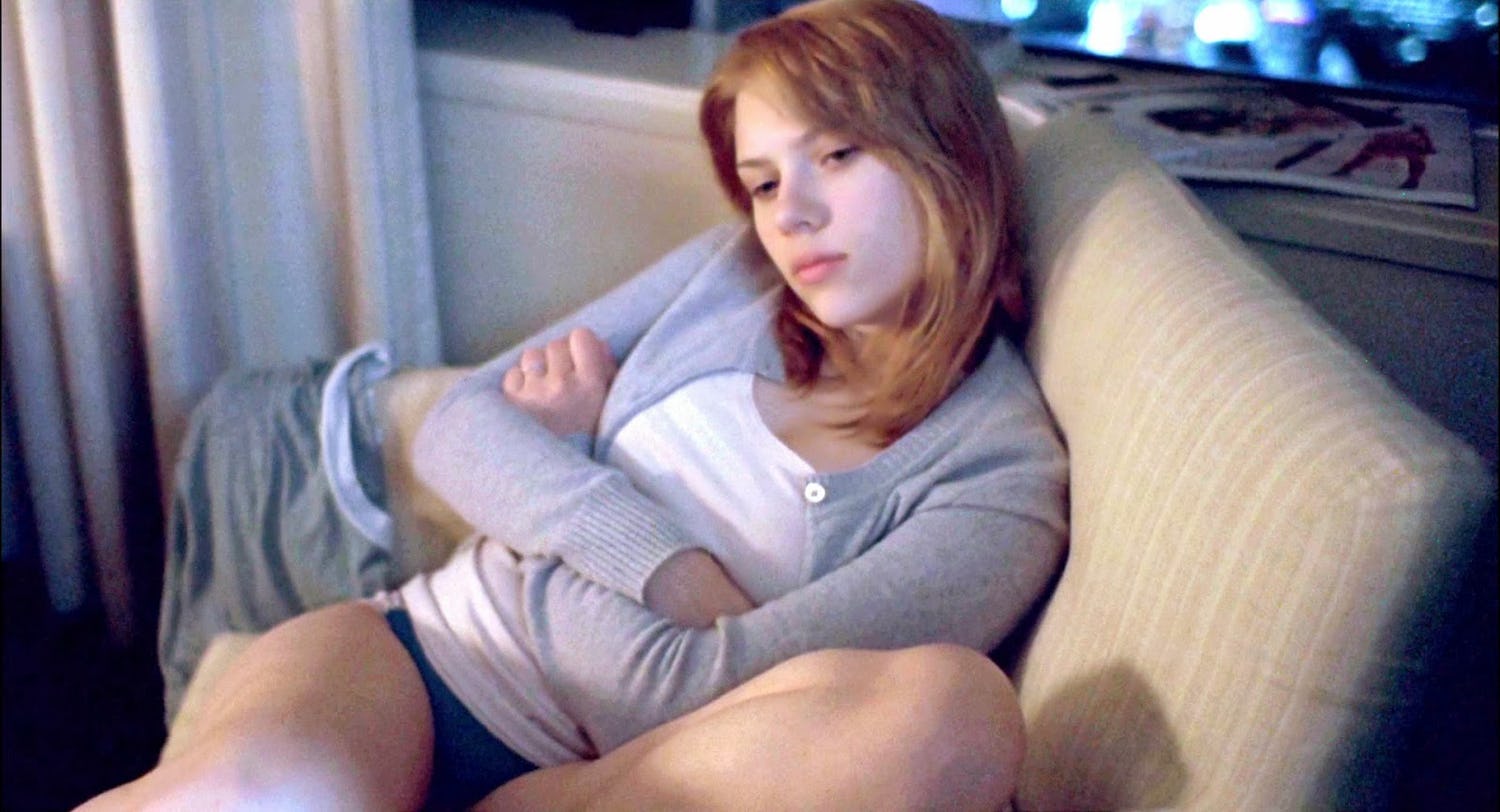 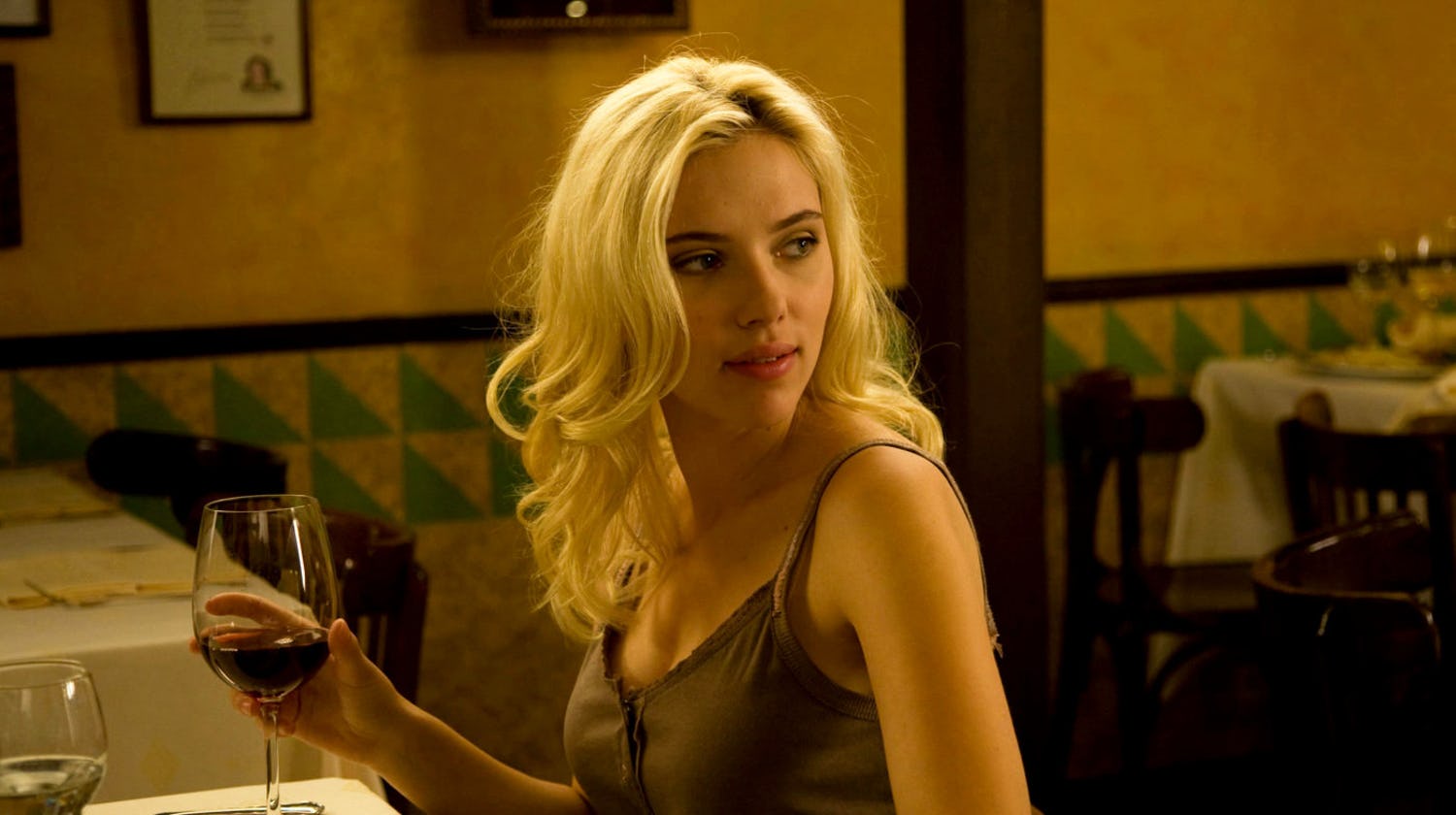 15 People Who Broke All The Limits Seeking Public Attention