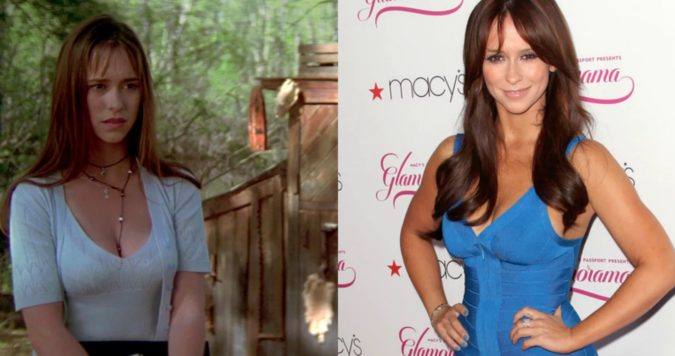 Teen idols are more than just a part of growing up, they are a clear picture of where entertainment is headed. We get to see what is cool, what will be cool and, most importantly, we find the stars of tomorrow all ready to start winning awards and appearing in ads for whiskey or watches or whatever will pay them the most.
But not every teen star has the chops to stay at the top. For every Leonardo DiCaprio, there is a Jamie Walters. For each Scarlett Johansson, you can find a Leelee Sobieski. Some of these teen stars disappeared due to drugs, but most of them fell out of the limelight for a far less interesting reason – they weren’t very good actors or they ended up choosing bad movies or shows. Some decided that spending their lives in front of the camera wasn’t for them and chose a more quiet life. Some were famous for just a minute, one hit wonders who lucked into near super-stardom, only to fly too close to the sun and fall quickly back to Earth.
The 1990s were full of these kinds of stars, and you darn well know they deserve to be celebrated! We filled our days, and our walls, with thoughts (and posters) of them, wondering what it would be like to hang out with them, dreaming of getting to second base with more than a few. They were more than our crushes, they were our markers for tomorrow, leading the way in what was and wasn’t cool. They were our 1990s gods of hip, and we will never forget them. 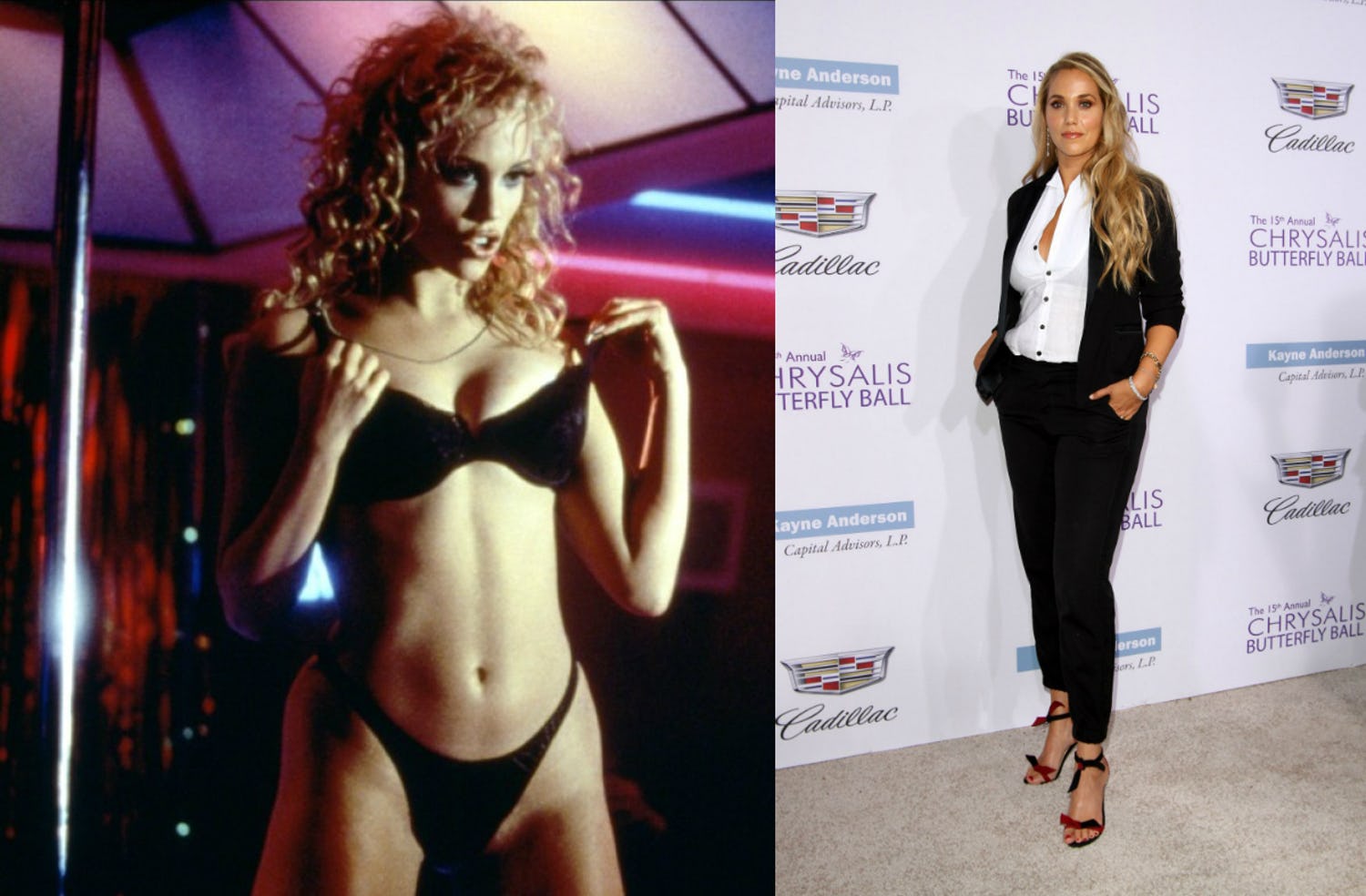 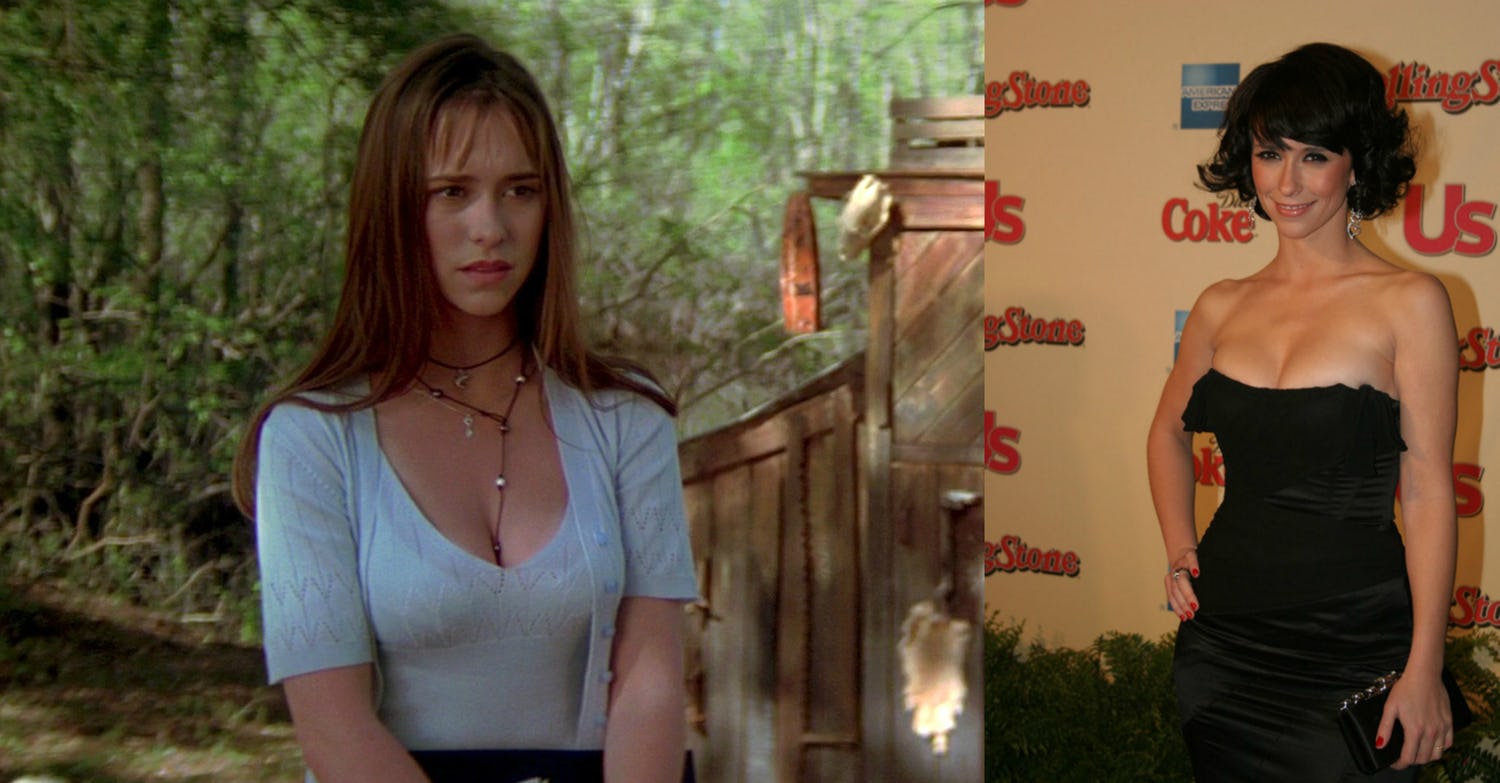 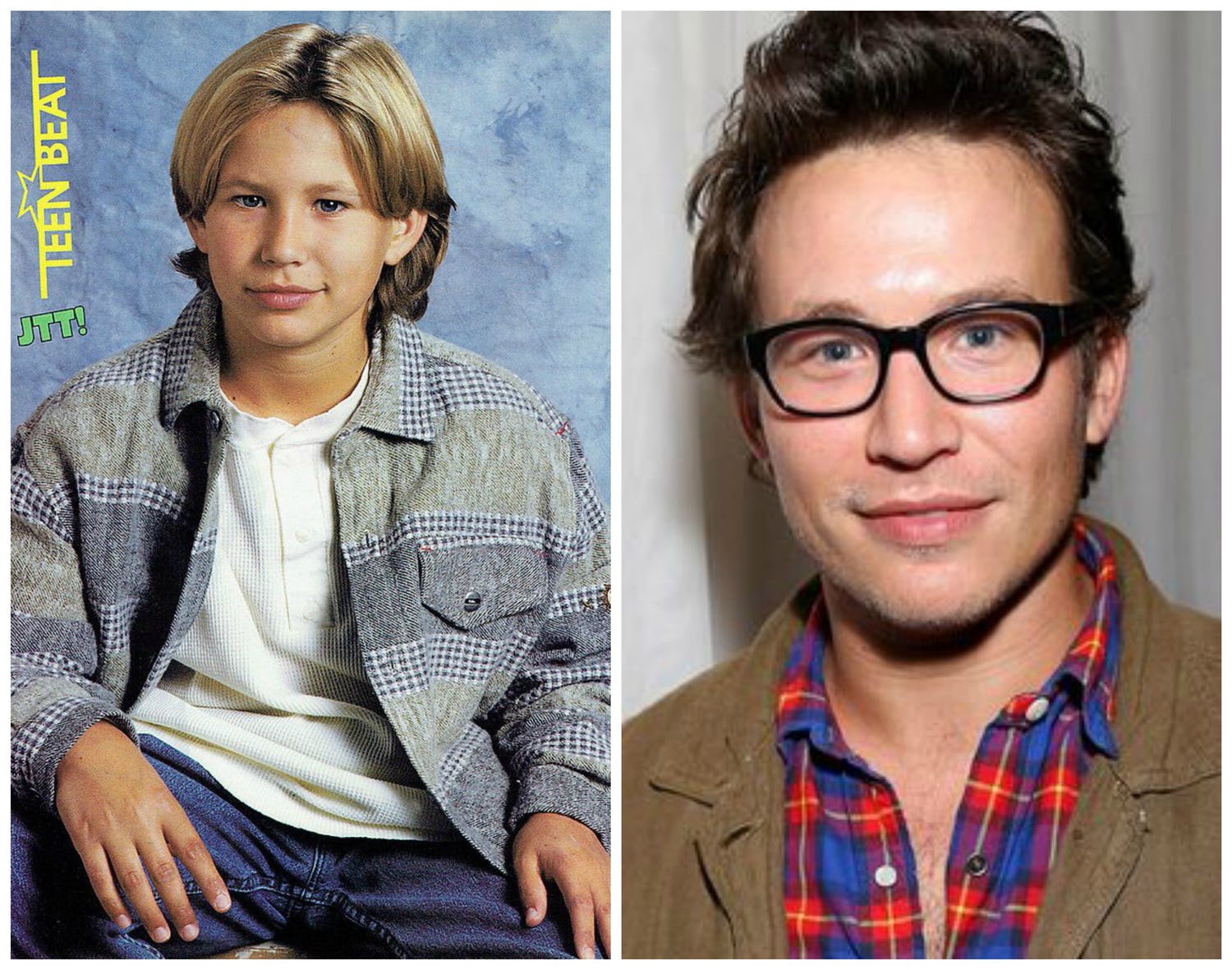 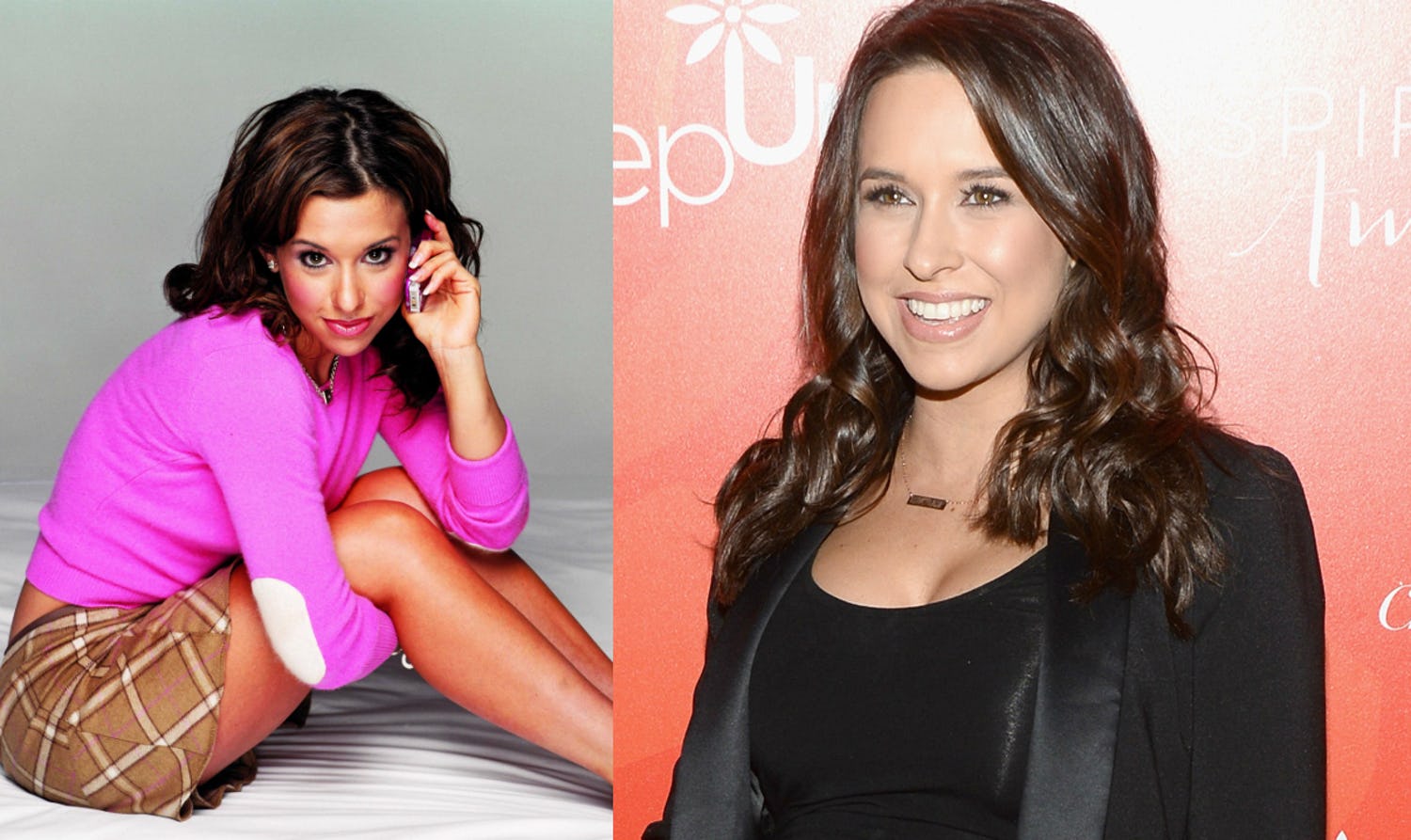 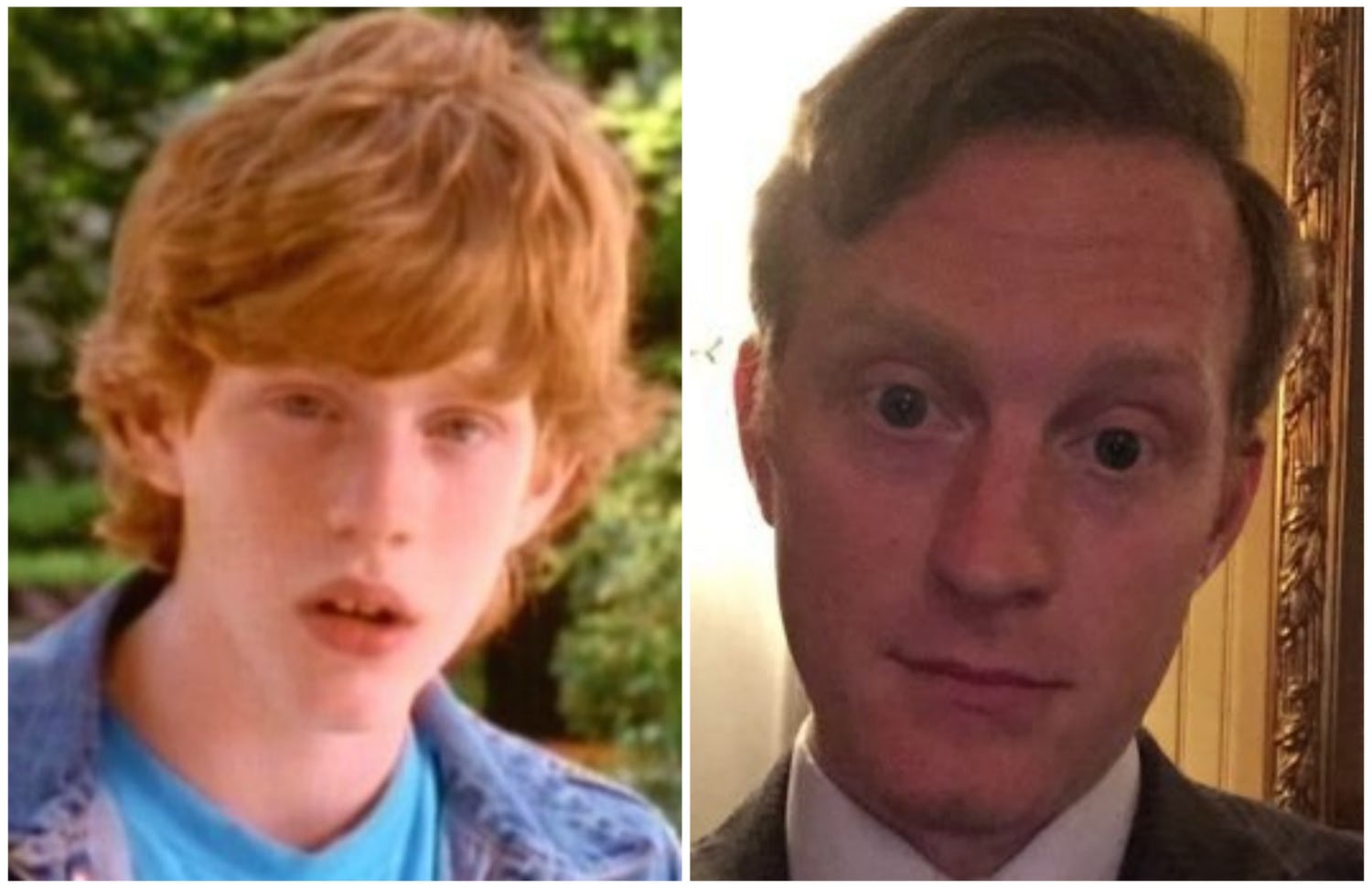 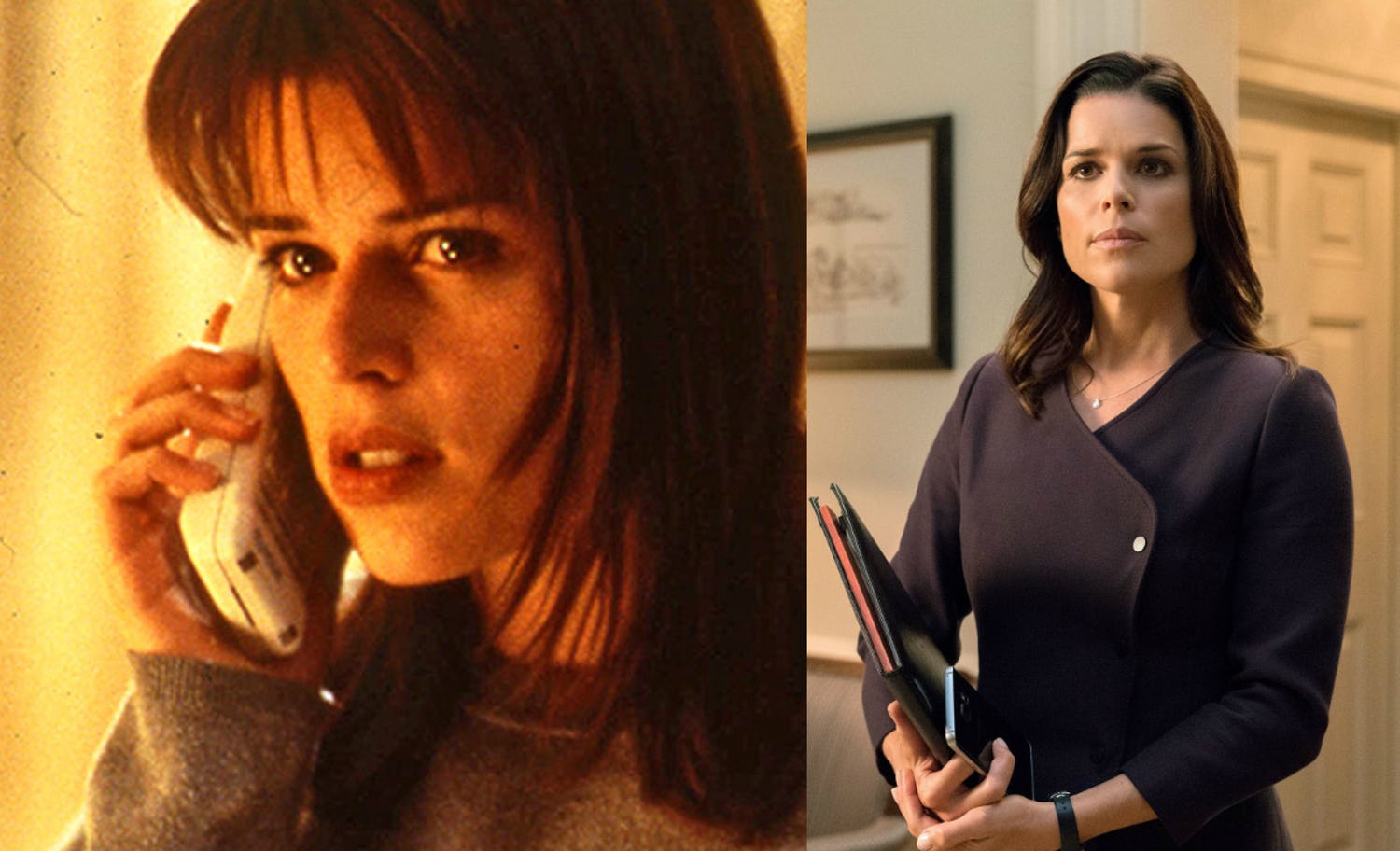 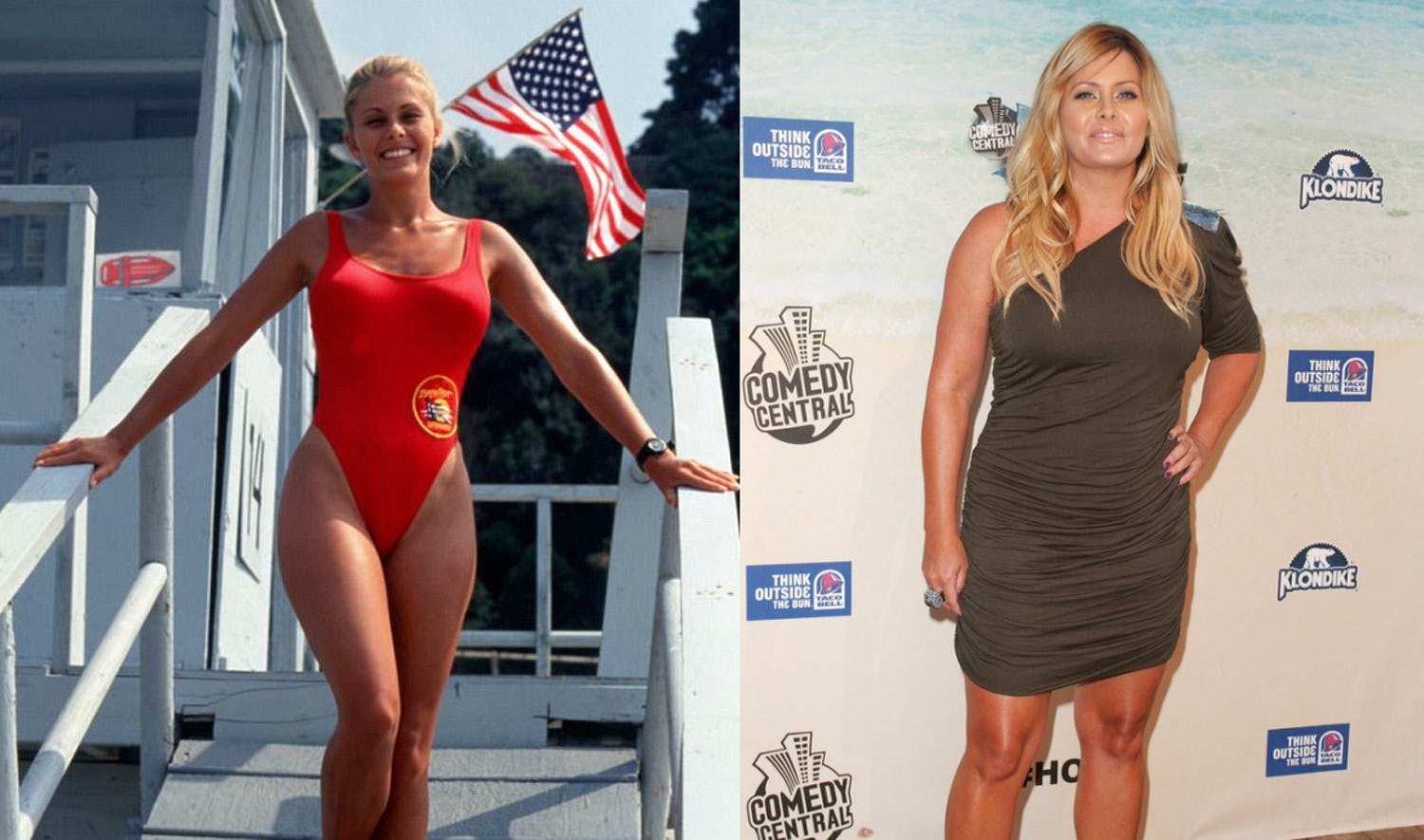 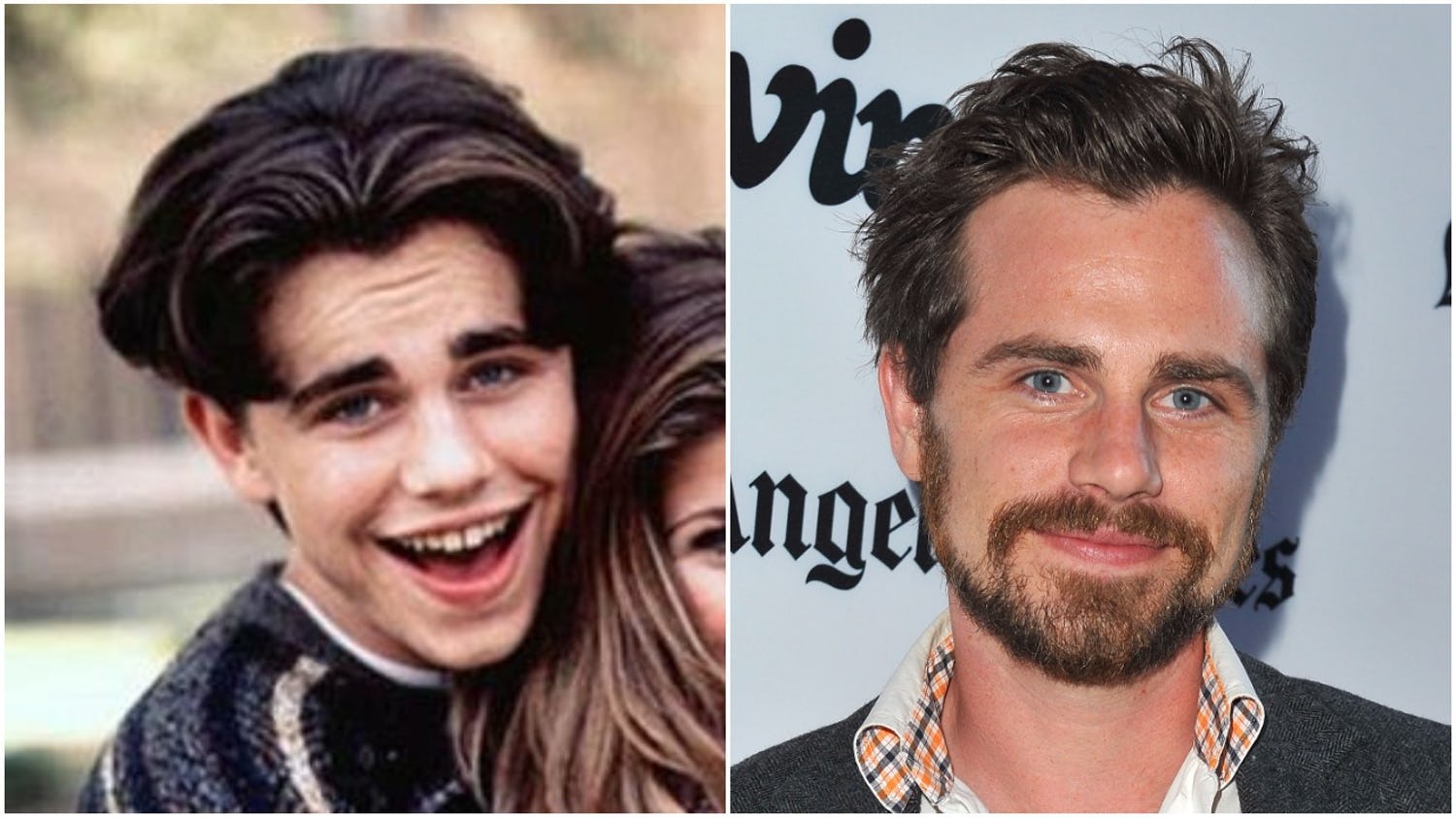 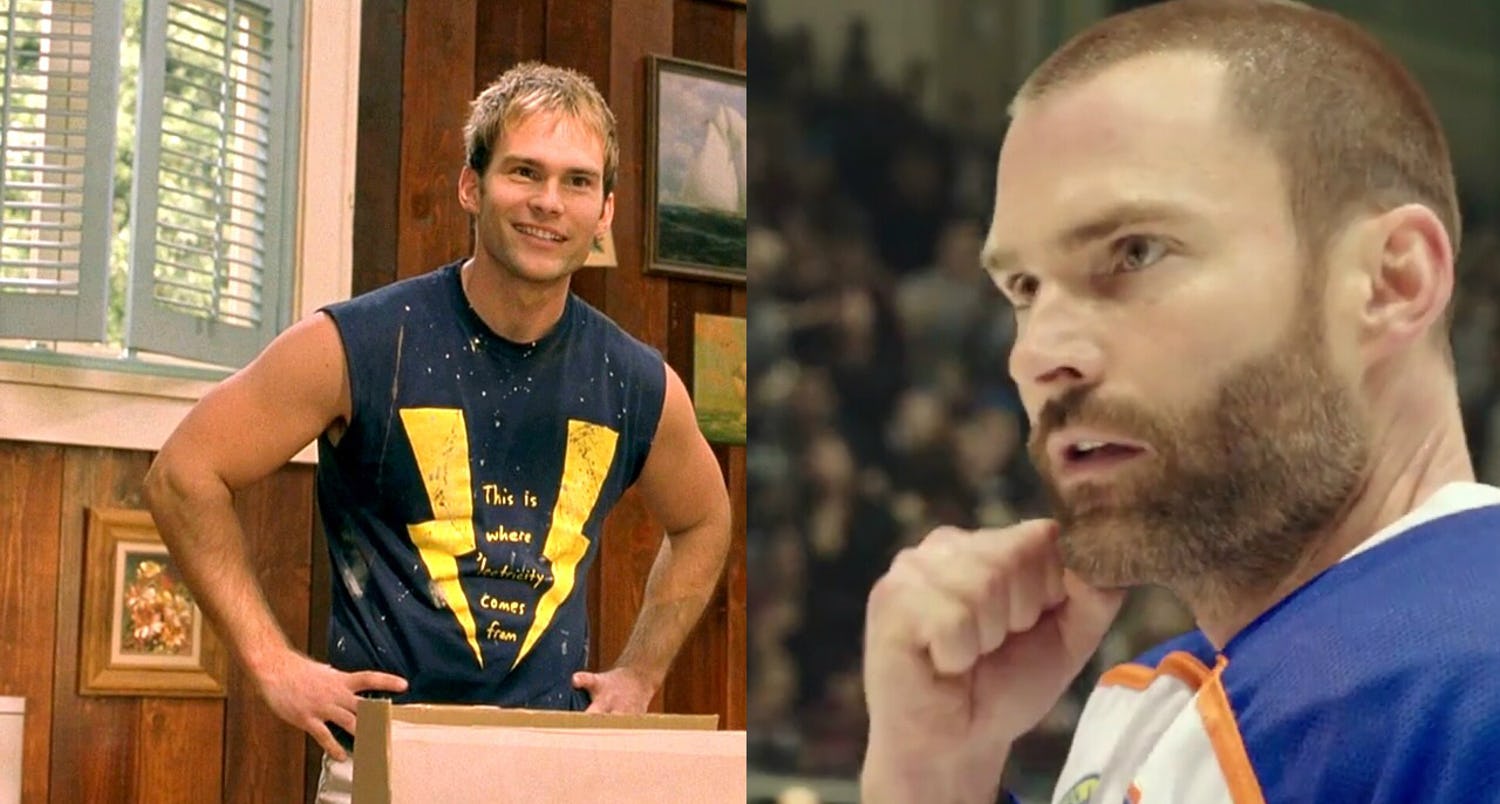 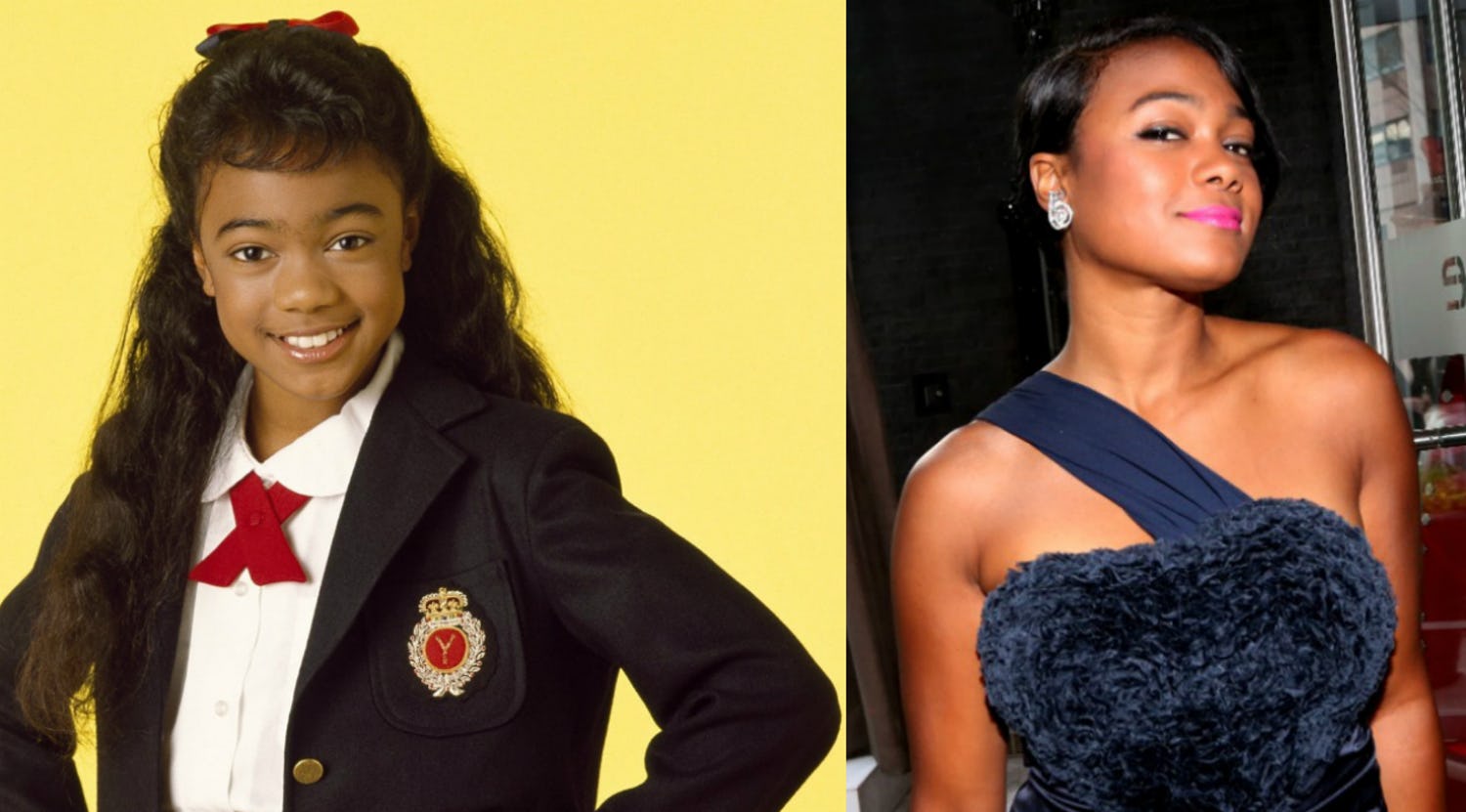 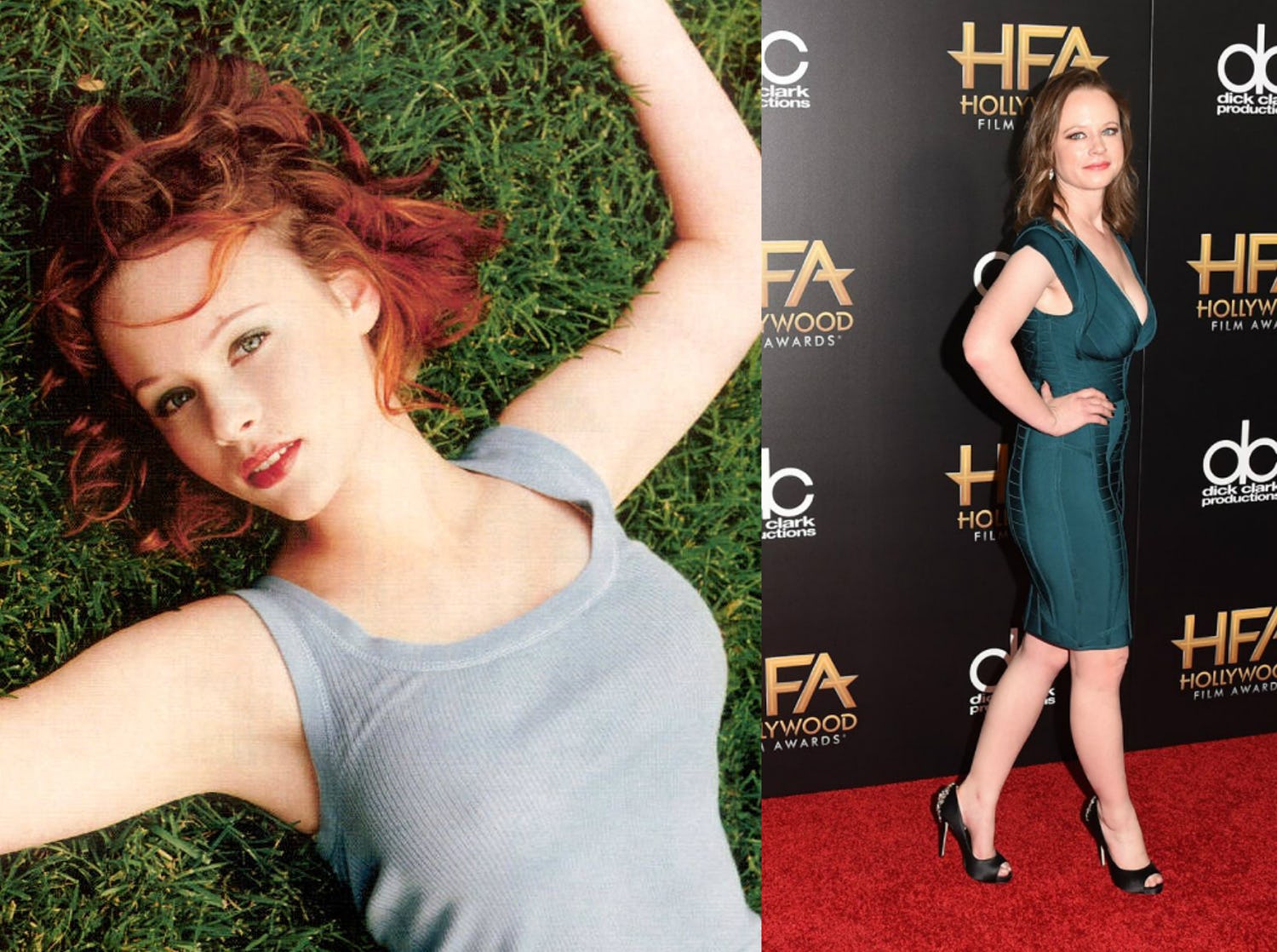 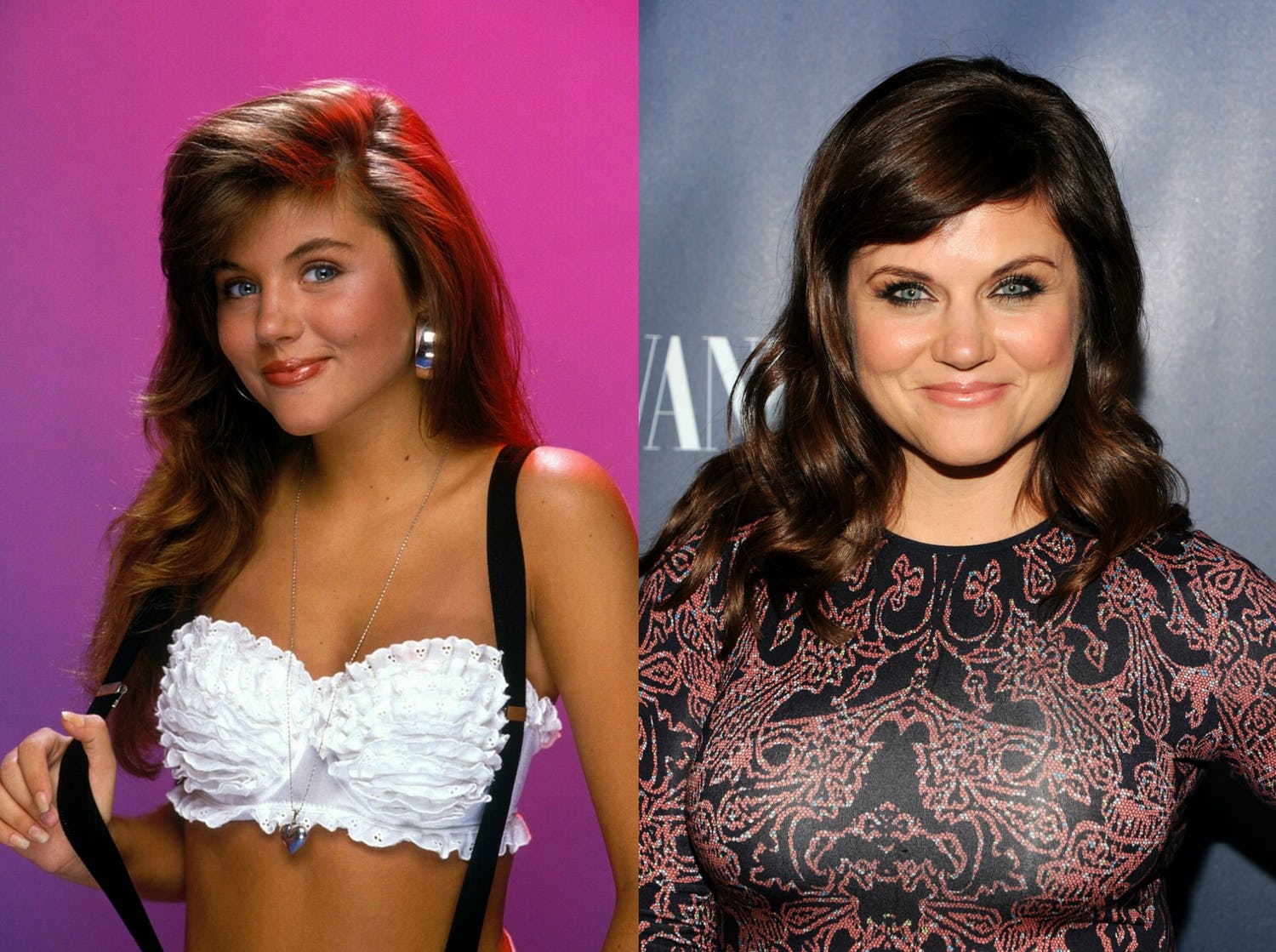