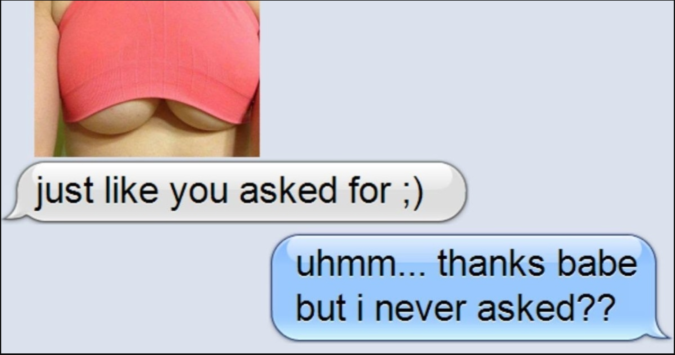 You must keep in mind that if you are in a relationship with an extremely intelligent girl then you must definitely think before you leap. There are many boys who just blurt their mind out in front of their girlfriends and later on, they regret this blurting. A few days back a boy broke up with his girlfriend thinking that she is not good enough for him. He texted her saying that he is breaking up with her but in response, she sent him her hottest and sexiest selfie (after accepting his breakup). The boy has been regretting this breakup ever since and is cursing himself most of the time because he was not able to keep his big fat mouth shut. This is the reason the relationship experts emphasize on the use of mind and control of tongue during a relationship. 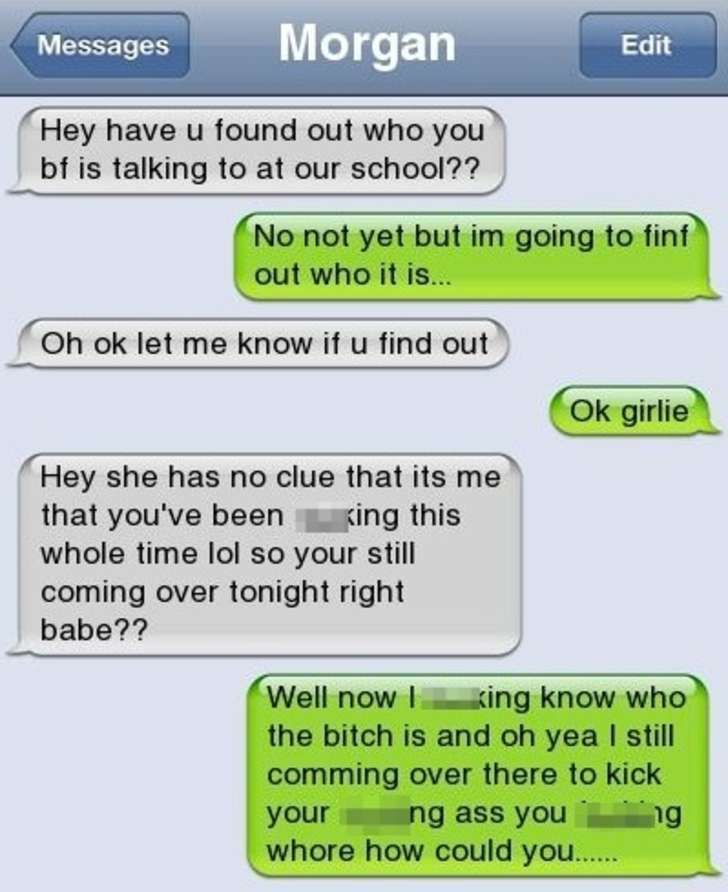 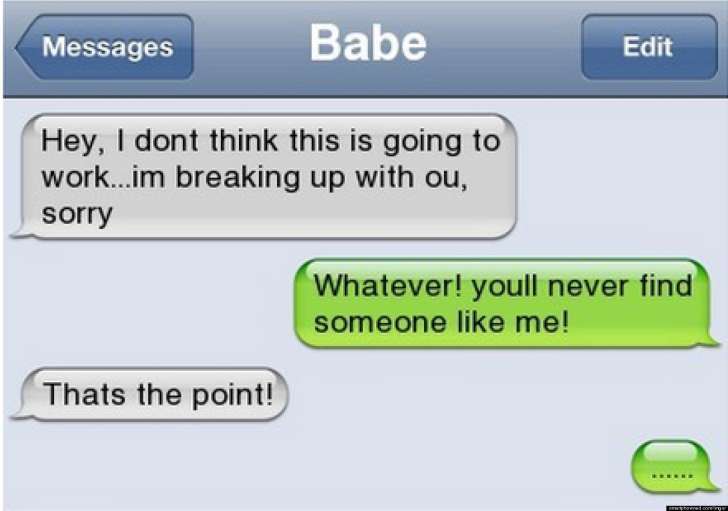 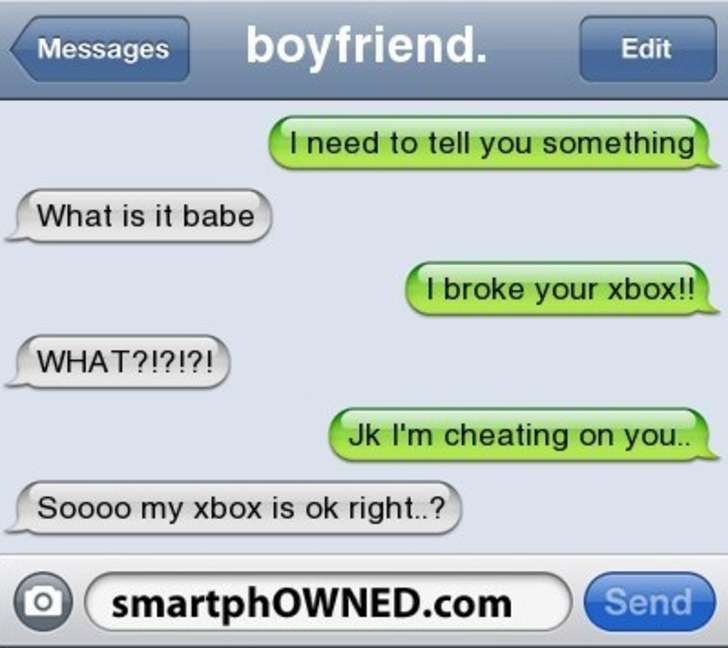 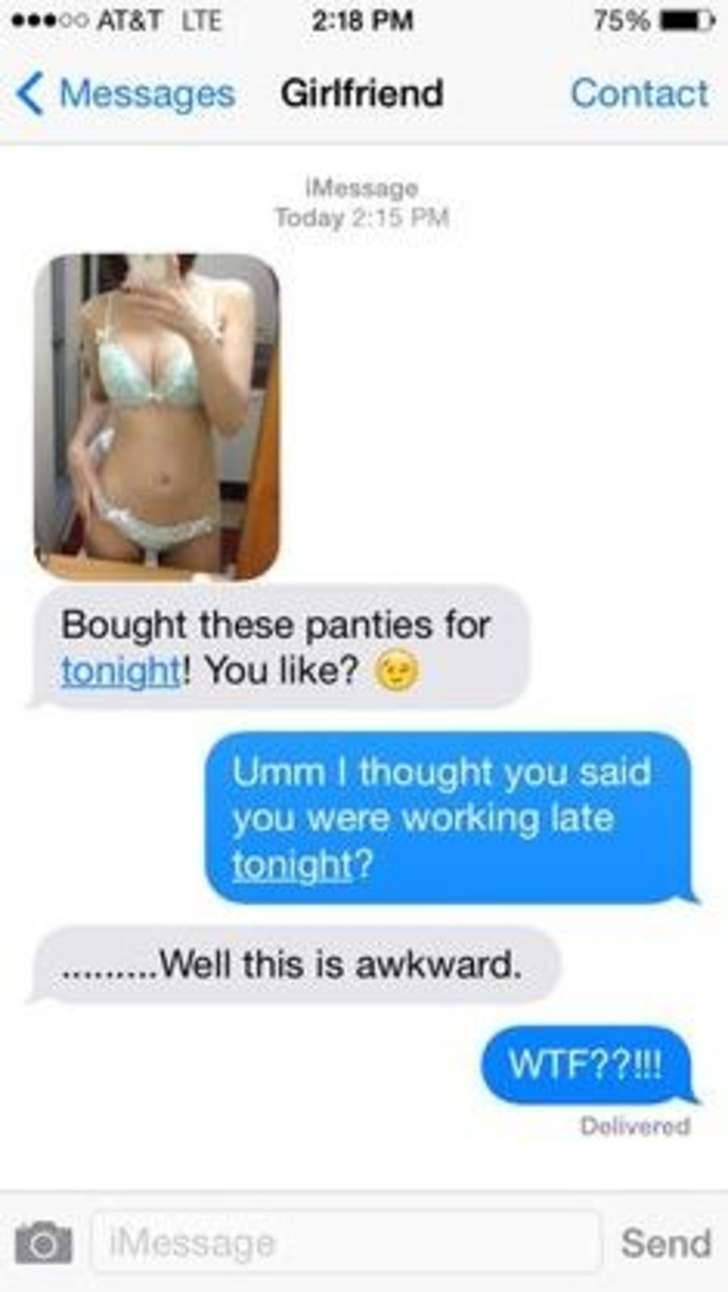 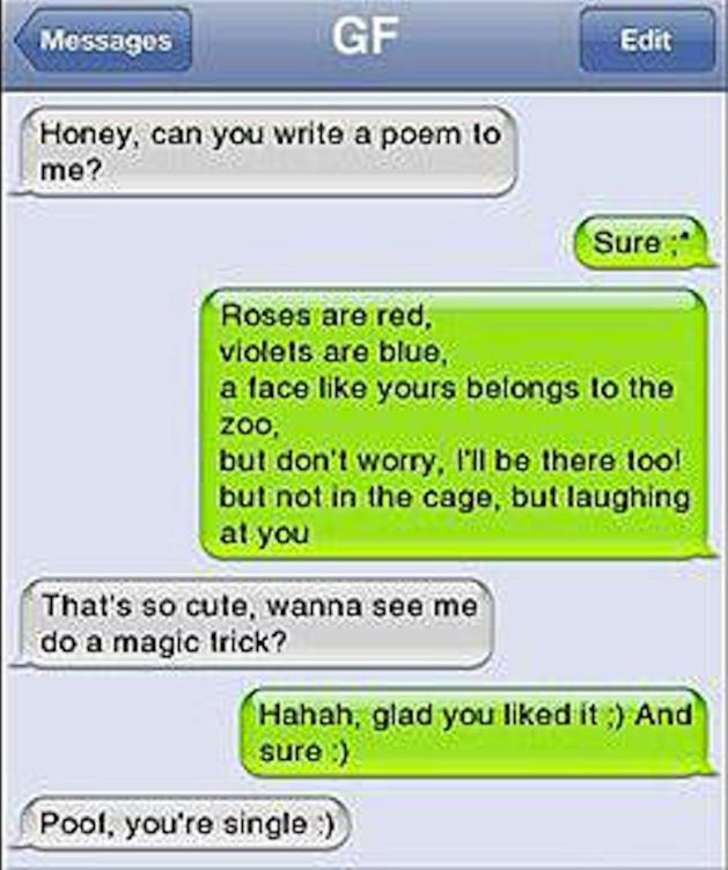 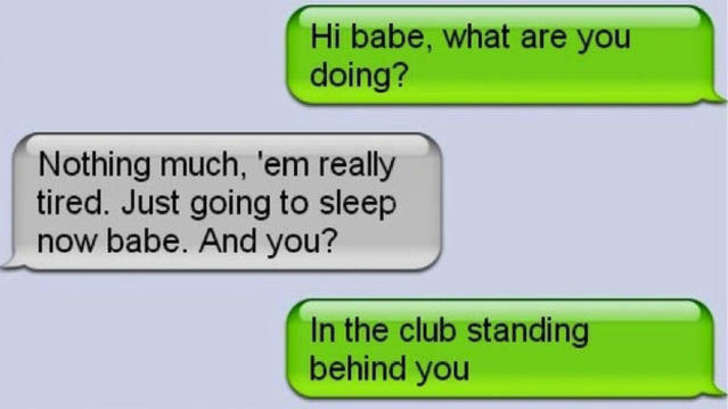 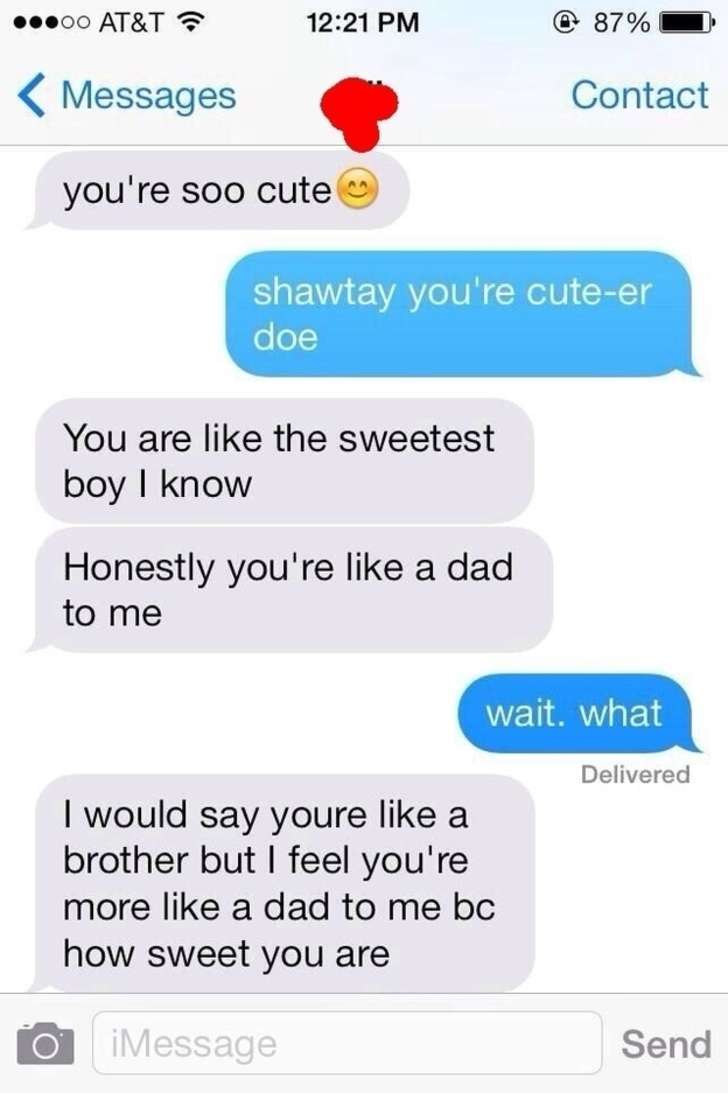 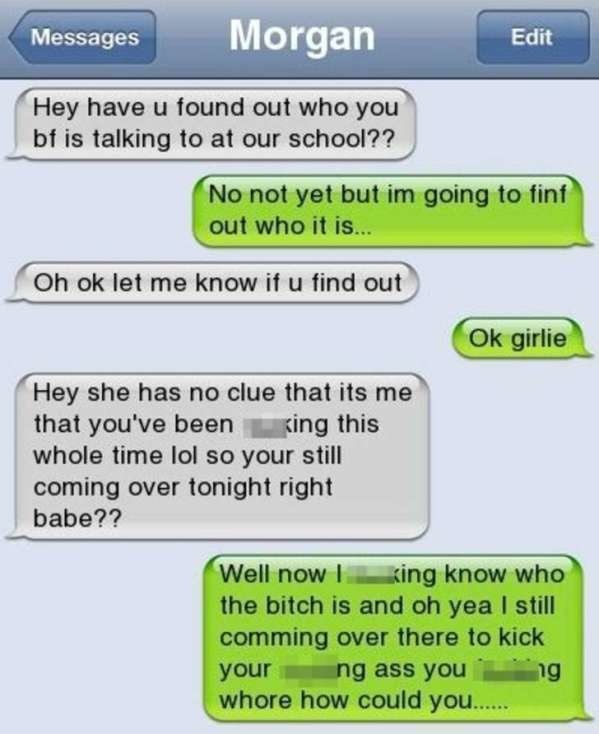 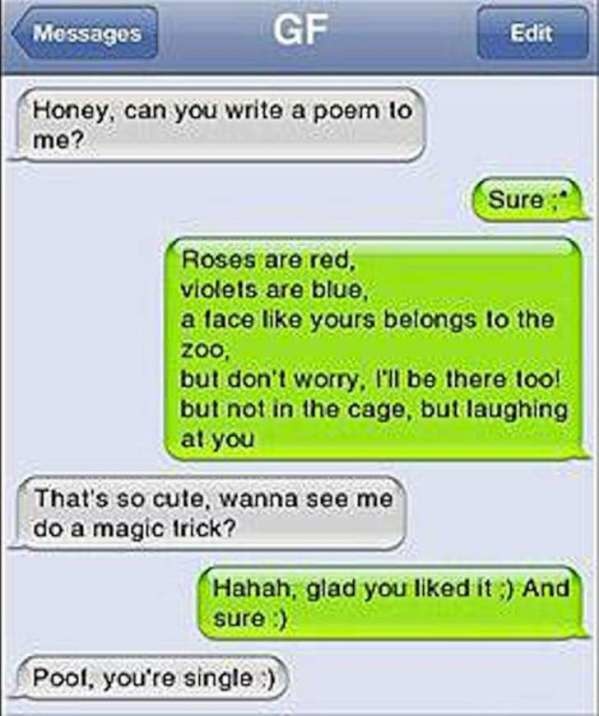 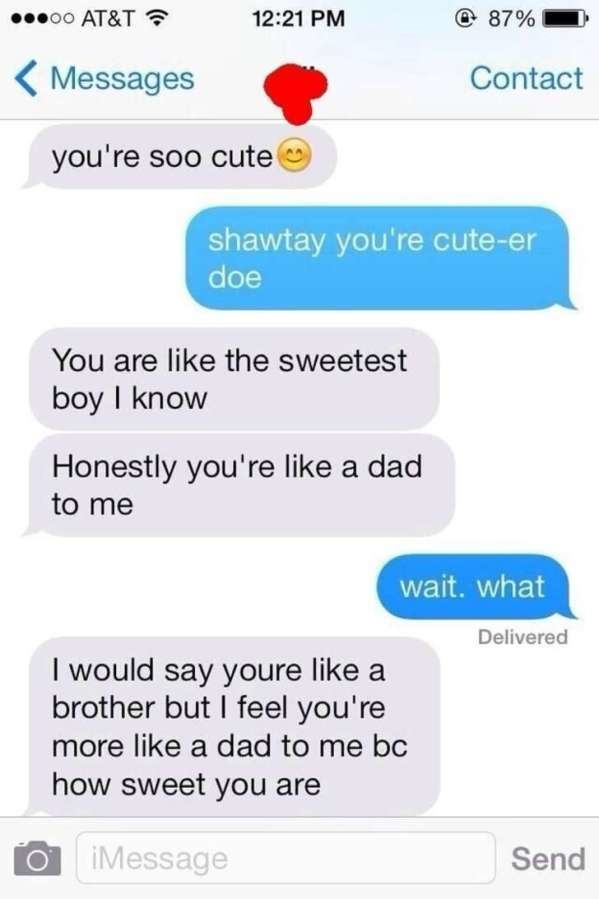 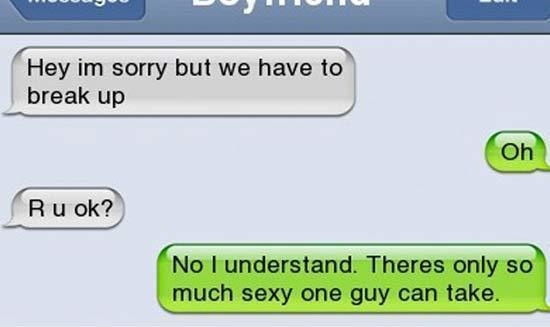 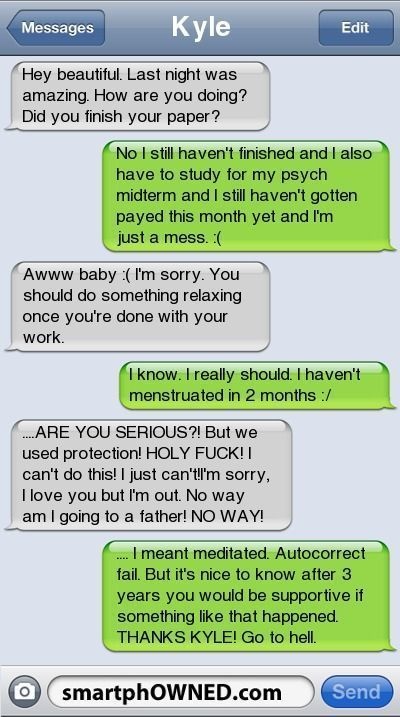 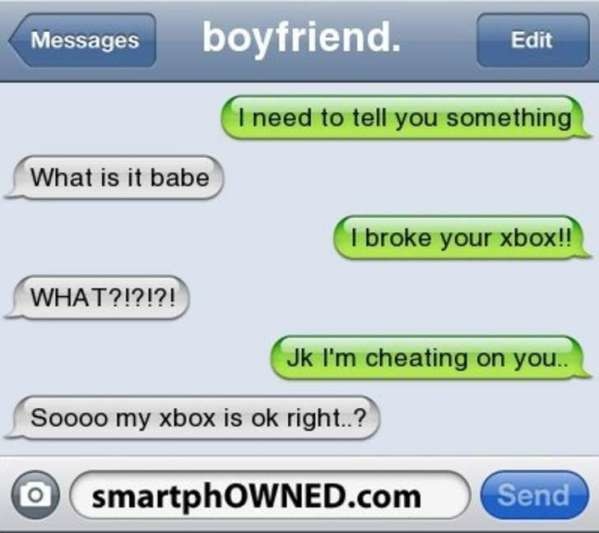 15 Signs Your Girl Is A Real Gold Digger