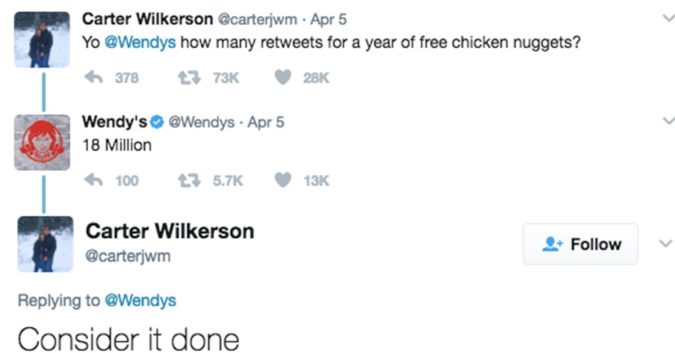 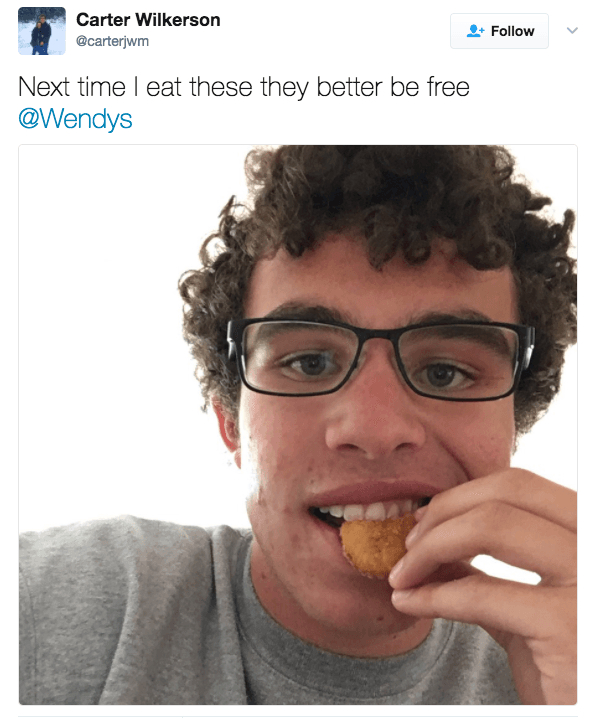 Wendy’s is known for their heat—on Twitter, that is. But their chicken nuggets aren’t bad either. Now, Wendy’s is going viral again, and this time they’re not roasting anybody. One teen’s tweet could become the most popular tweet of all time and earn him free Wendy’s chicken nuggets for a year. 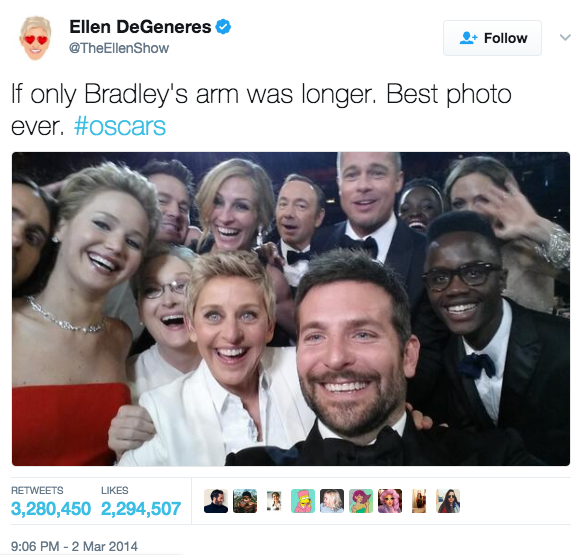 Carter Wilkerson, a 16-year-old from Nevada, tweeted a simple question to the fast food chain on April 5: “Yo @Wendys how many retweets for a year of free chicken nuggets?” Wendy’s came back with a seemingly impossible demand of 18 million—which would be 5% of all of Twitter’s active users. Nonetheless, Wilkerson’s confident. 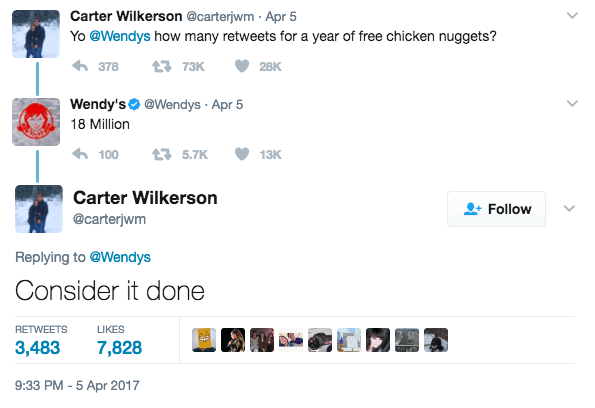 To put that into perspective, the most retweeted tweet ever is Ellen DeGeneres’ Oscar selfie, with nearly 3.3 million. 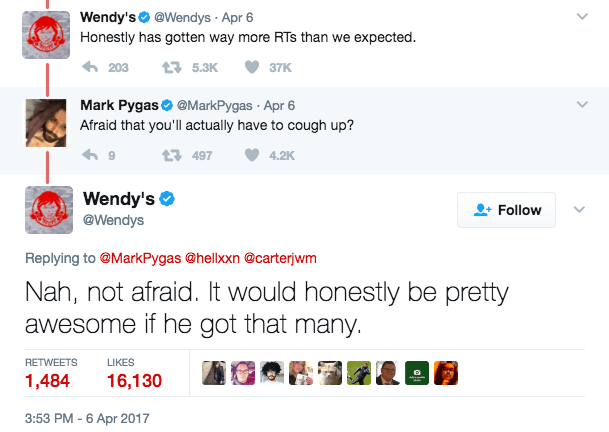 On Sunday, Wilkerson finally passed the 2 million mark, thanks to help from companies, celebrities, and random people from around the world. 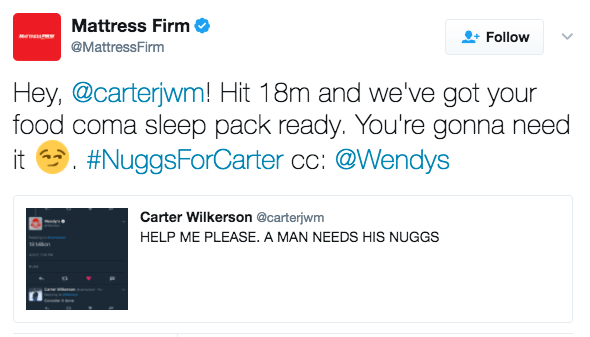 When Wilkerson’s tweet passed the 1 million mark on April 7, Wendy’s was “Officially SHOOK.” 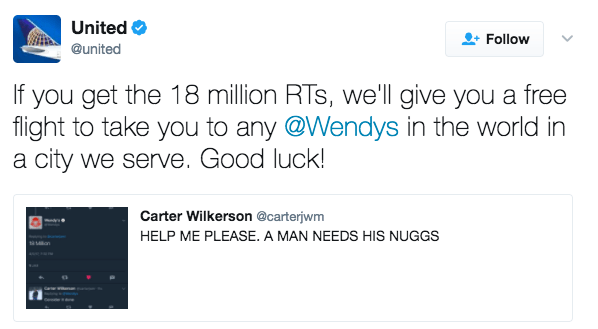 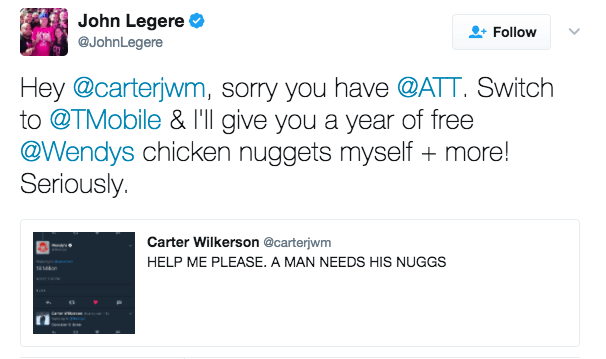 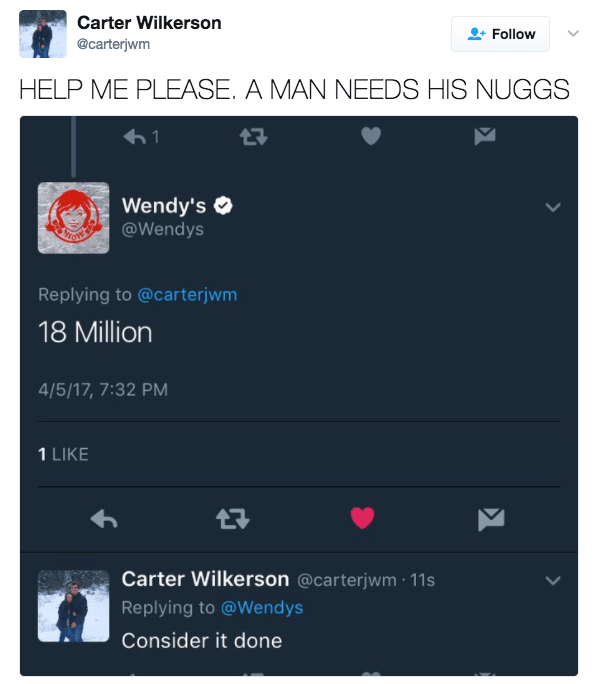 Other brands are hopping on the bandwagon too, offering Wilkerson even more motivation.

If you crack a smile, you might just have a dirty mind (37 Photos)

20 Moms Who Failed So Hard They Should Probably Be Arrested.